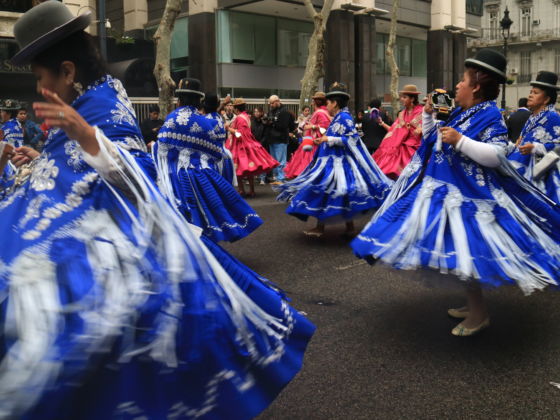 THE SOUNDTRACK OF BUENOS AIRES

Over the last decade, Buenos Aires has been a second home. At different times I’ve lived in San Telmo, Palermo, Quilmes, and right on Avenida de Mayo in the city center. This city is always alive with music — more than anywhere I’ve ever been, and I’ve always wanted to share it with others. Please enjoy listening, and scrolling through some of the images below. 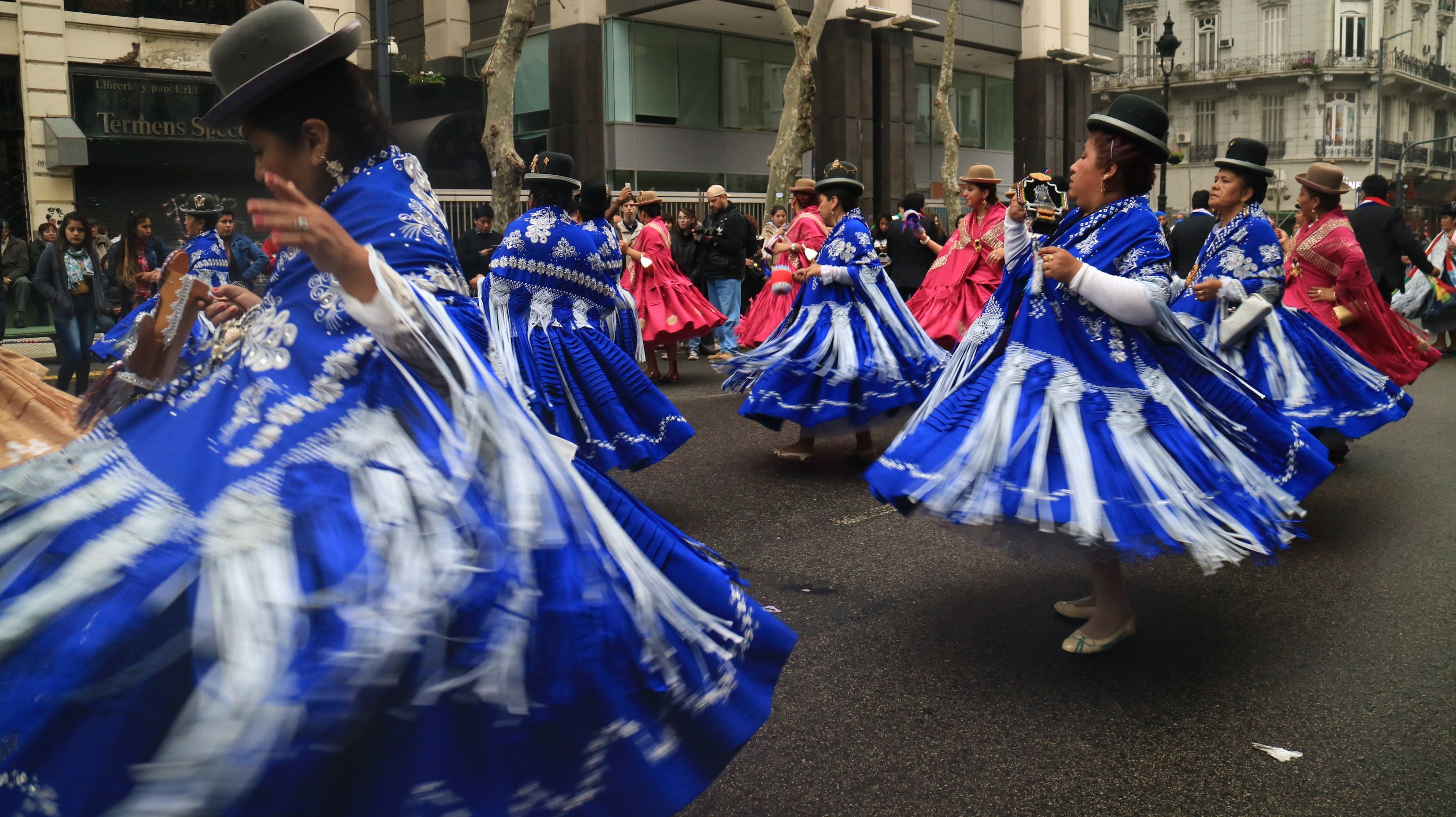 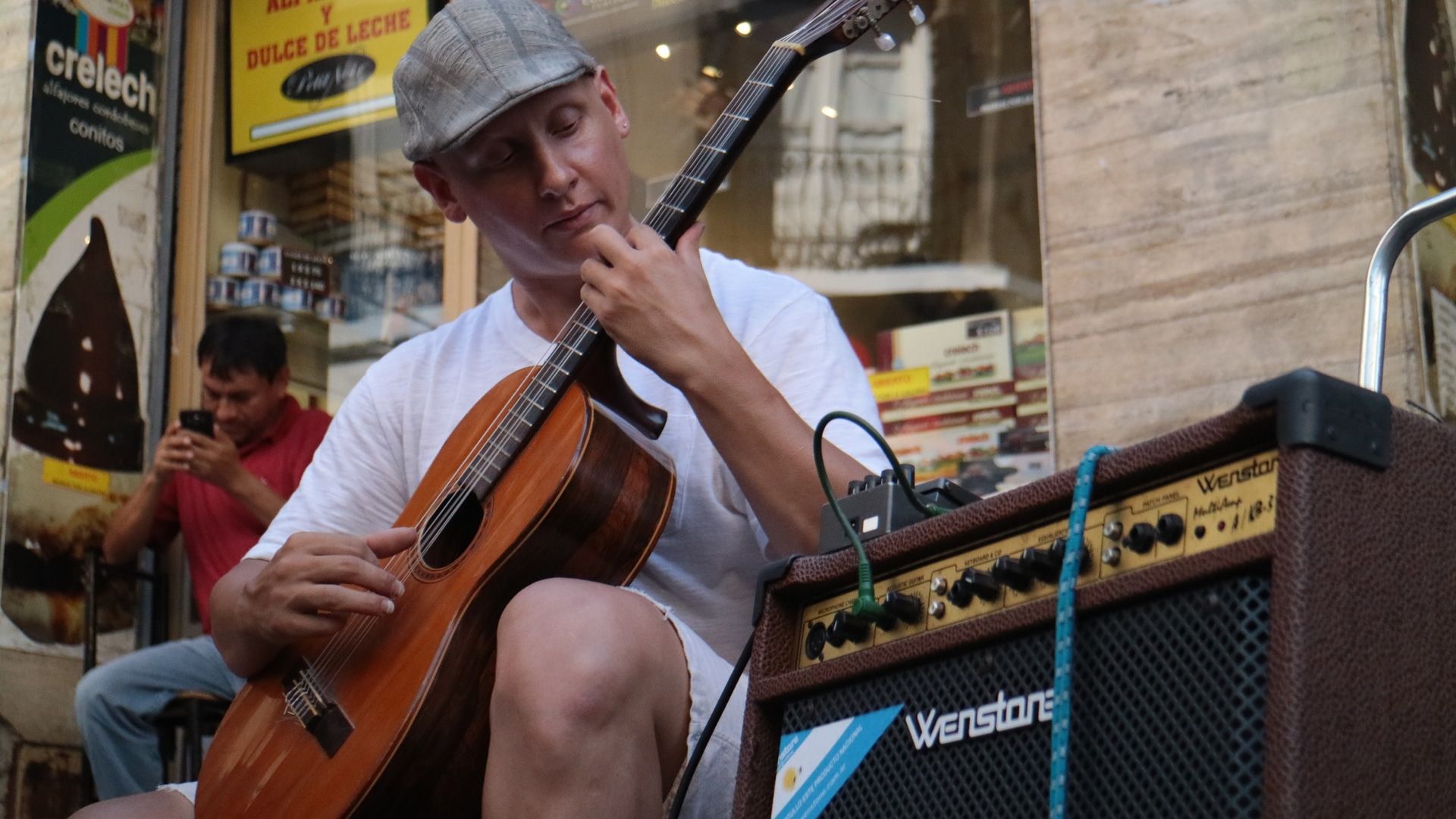 Tango guitar master Gastón Vinelli. When he played it was as if he were playing in an orchestra, or for the whole universe. He was in a complete trance. 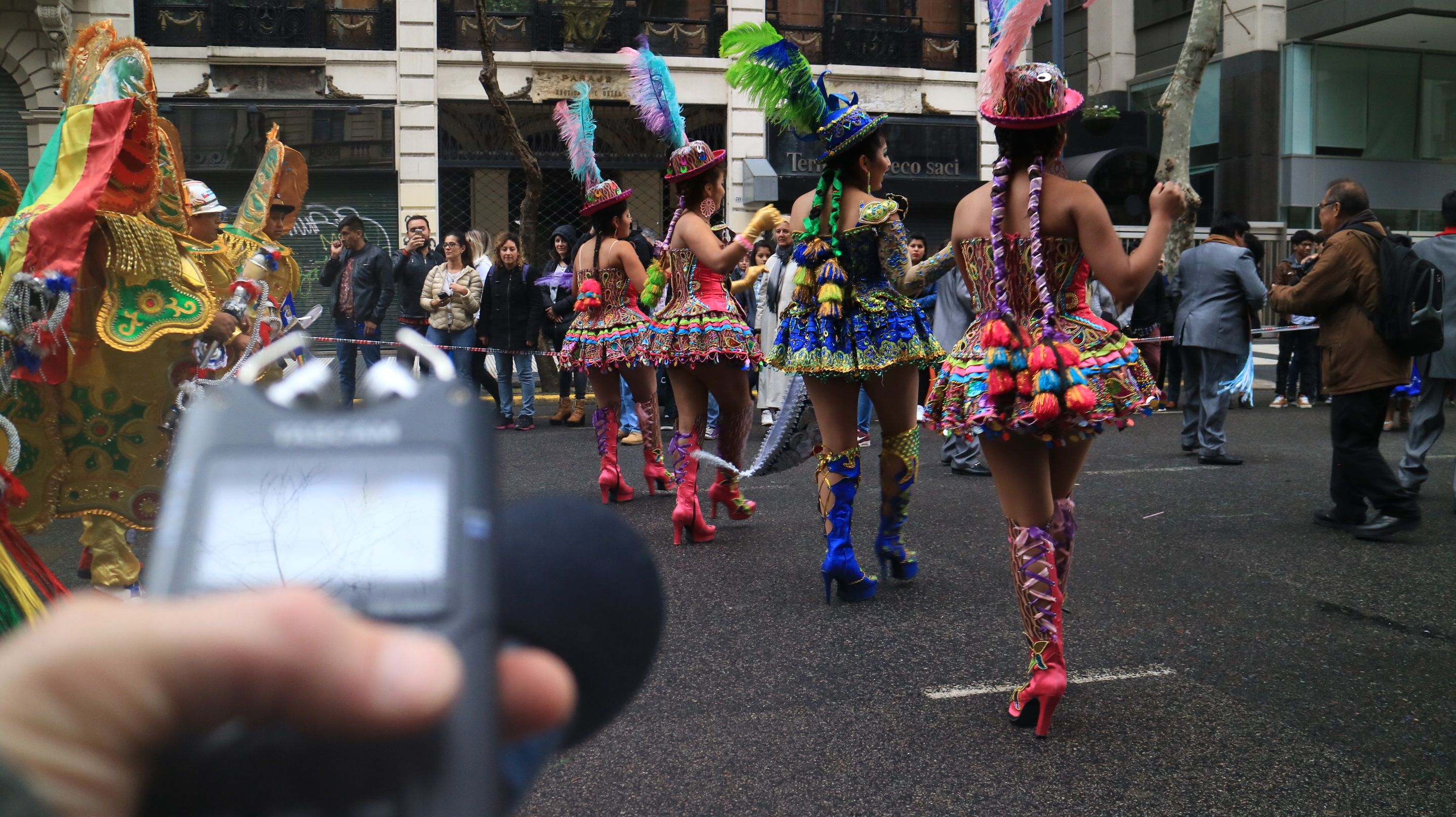 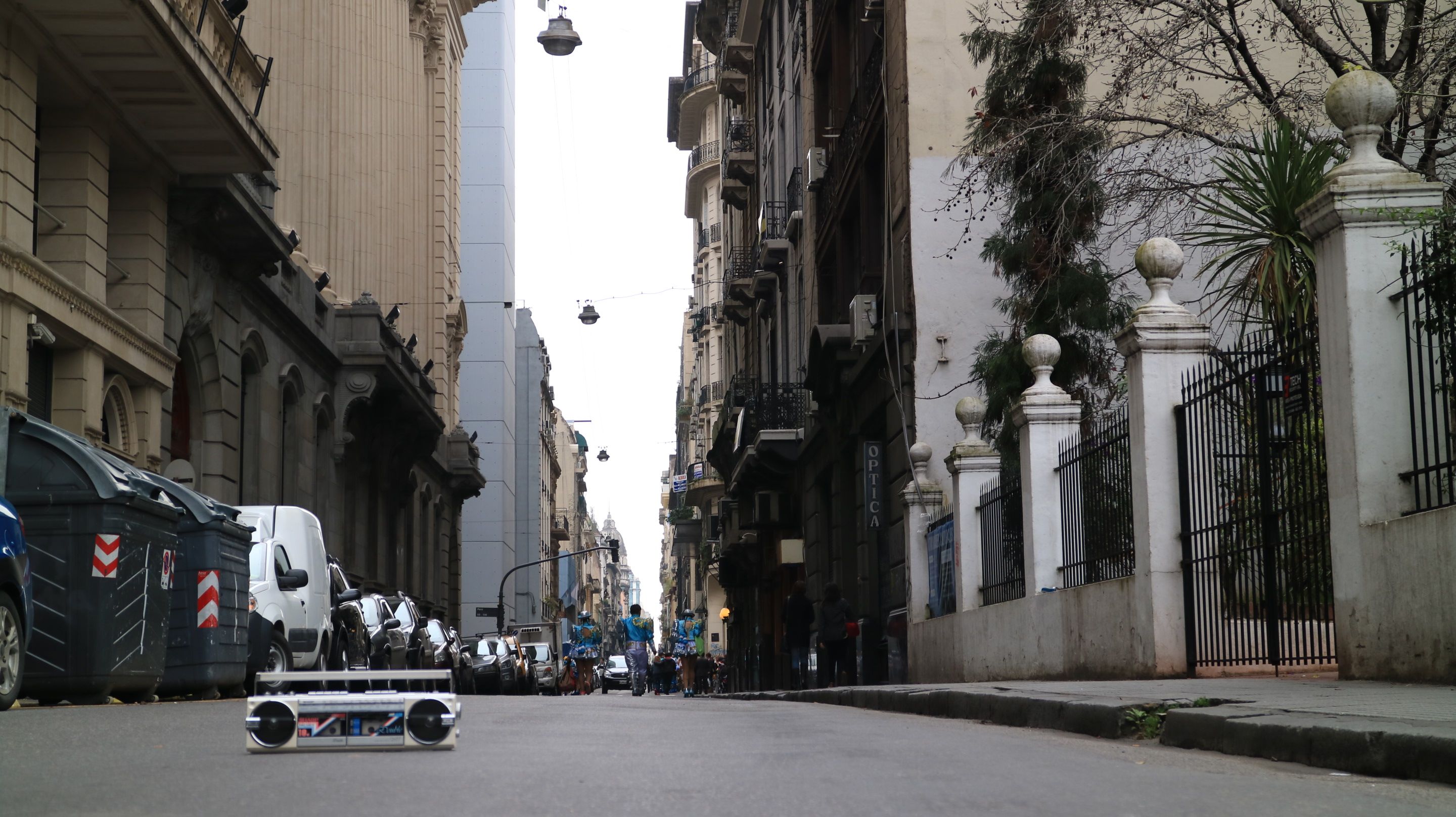 The soundtrack of Buenos Aires goes on 24/7. There's always music in the streets, on the subways, everywhere. 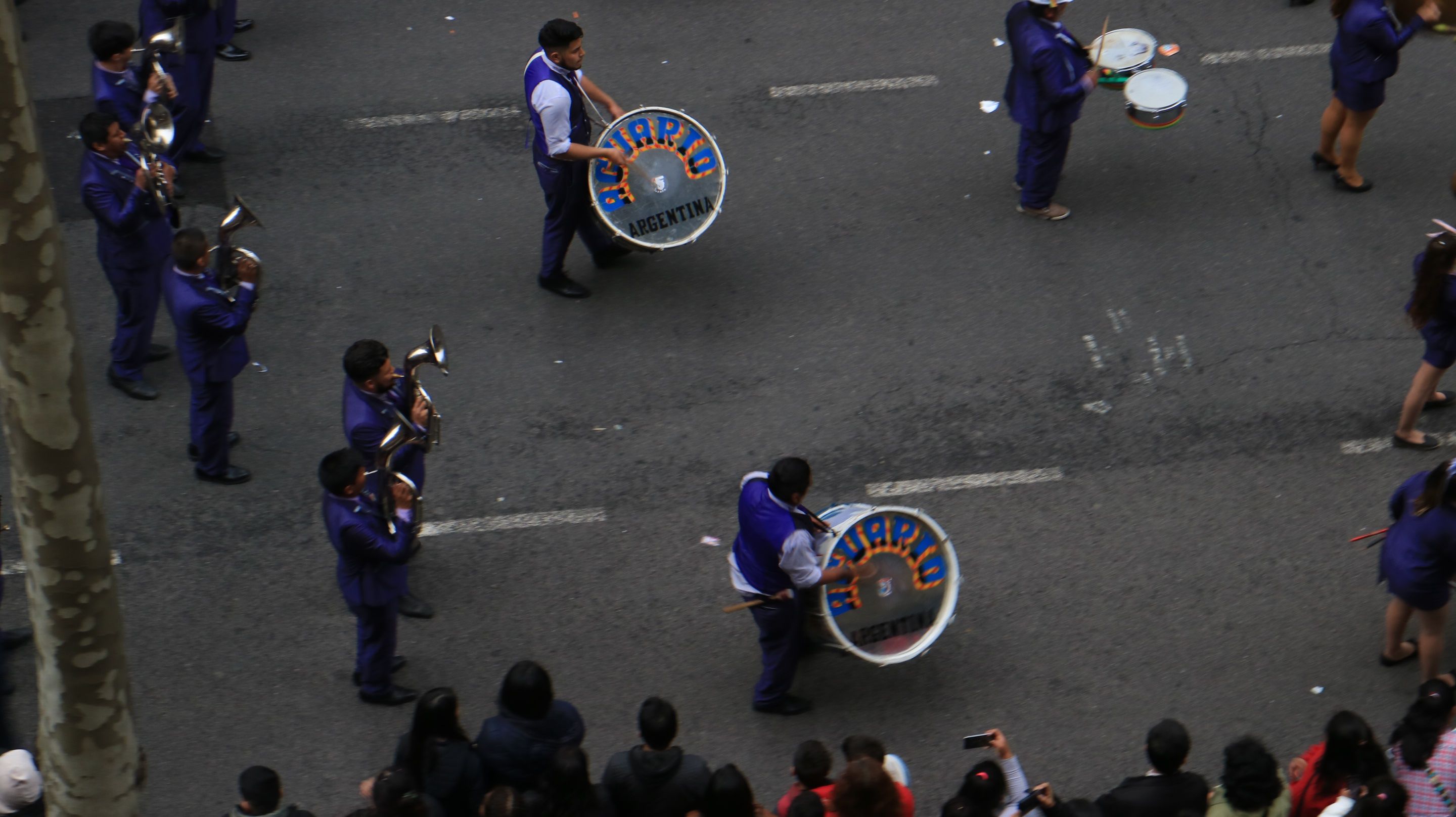 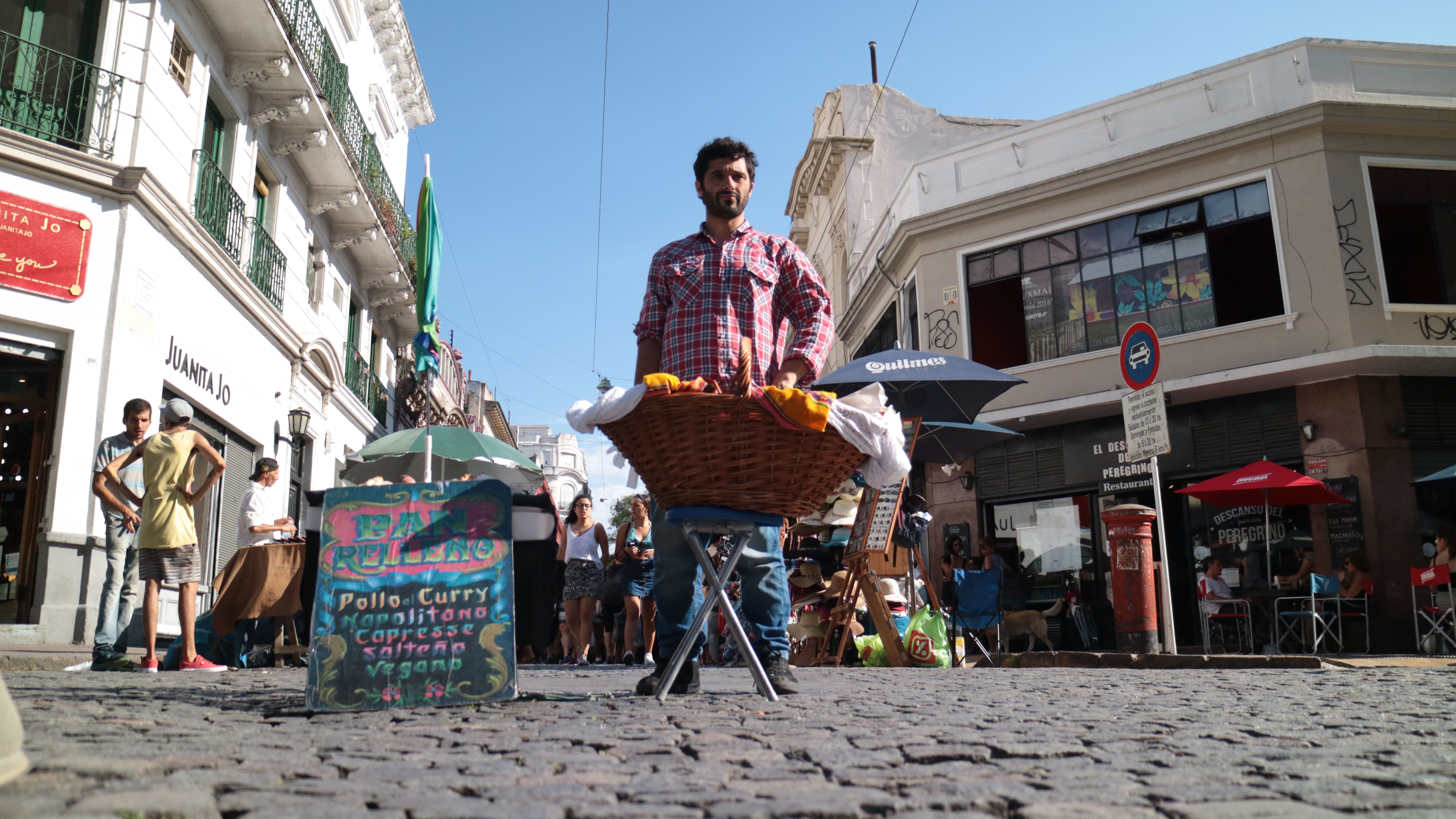 Bread vendor on Calle Defensa. The vendors in Argentina add to the soundtrack, singing out what they're selling to passersby. 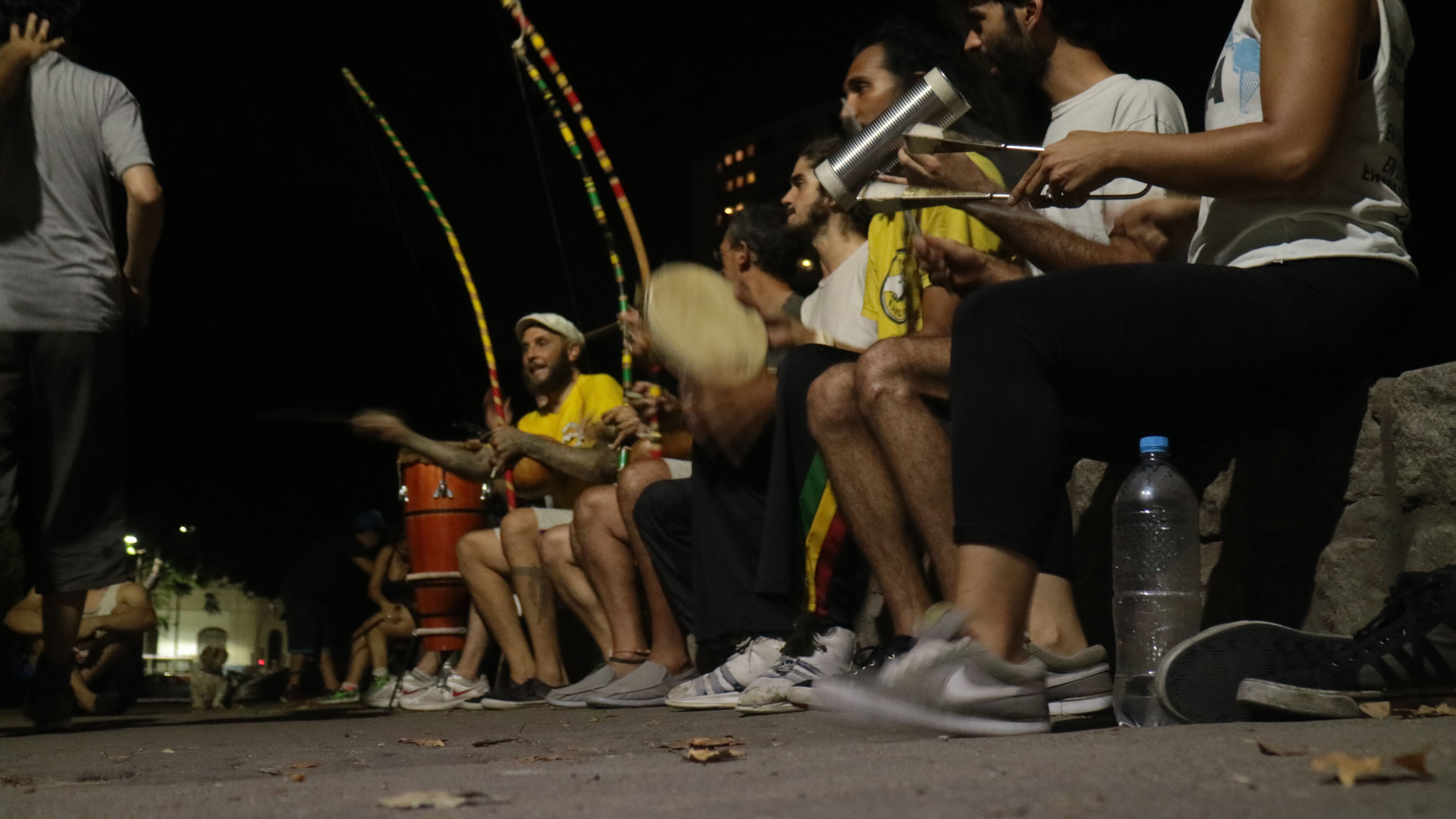 Throughout the parks are Capoeira groups, often led by Brazilians living in Buenos Aires. 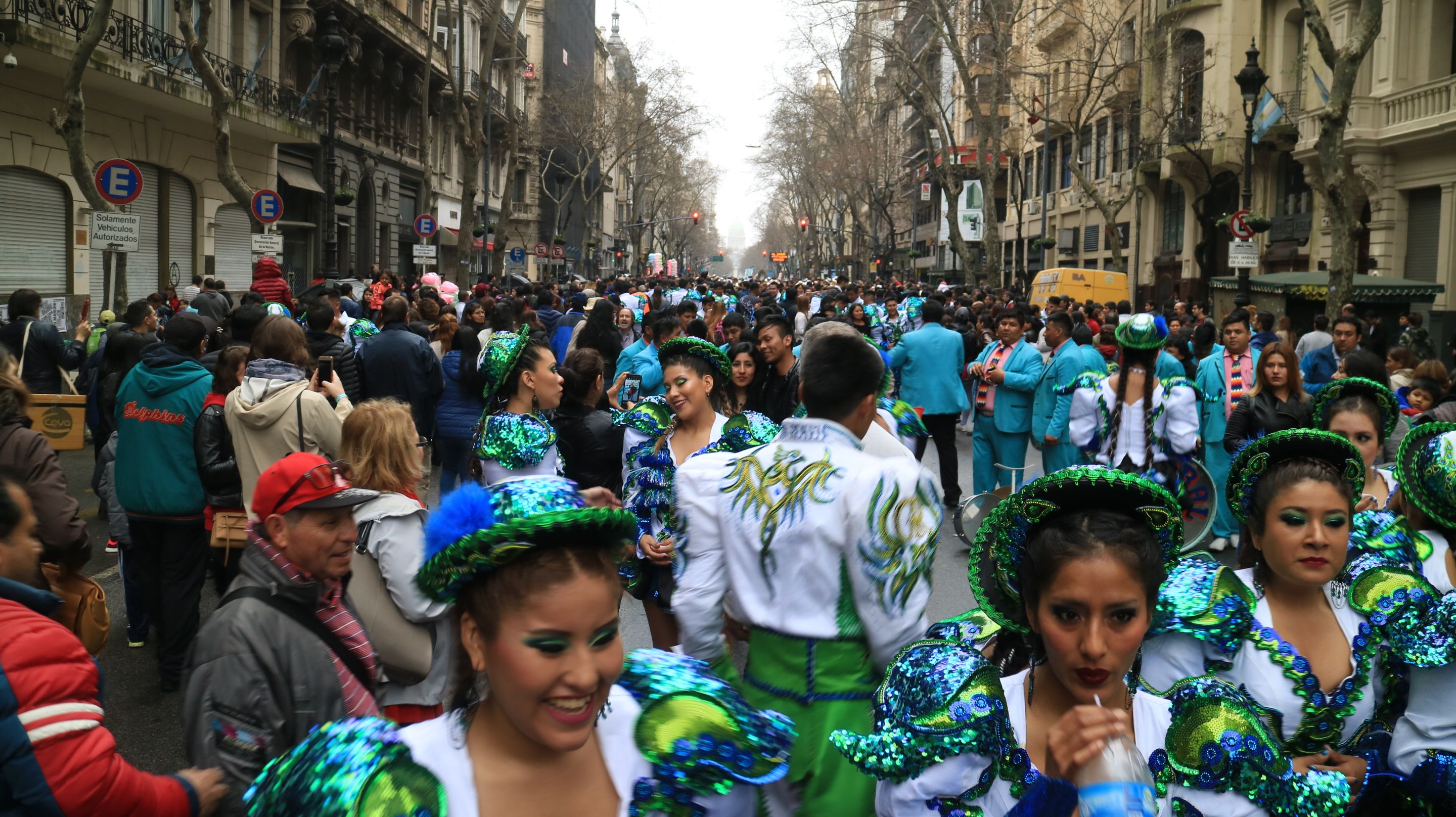 At any given time, Avenida de Mayo (the main boulevard in Buenos Aires) becomes a sea of people: protestors, dancers, or just pedestrians. 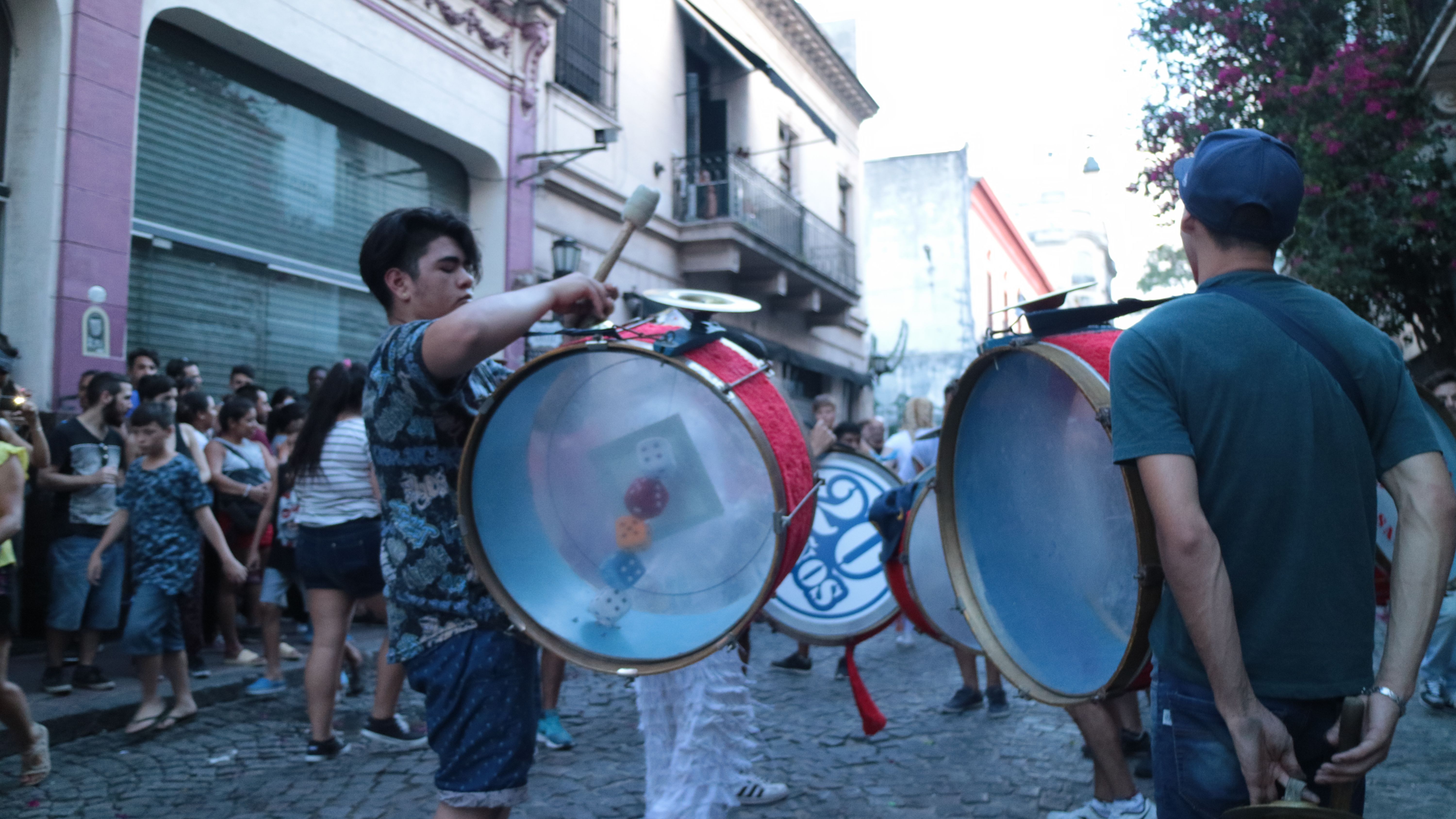 Murga on calle Defensa. These drummers use a bass drum with a kind of hit hat on top they play by hand. 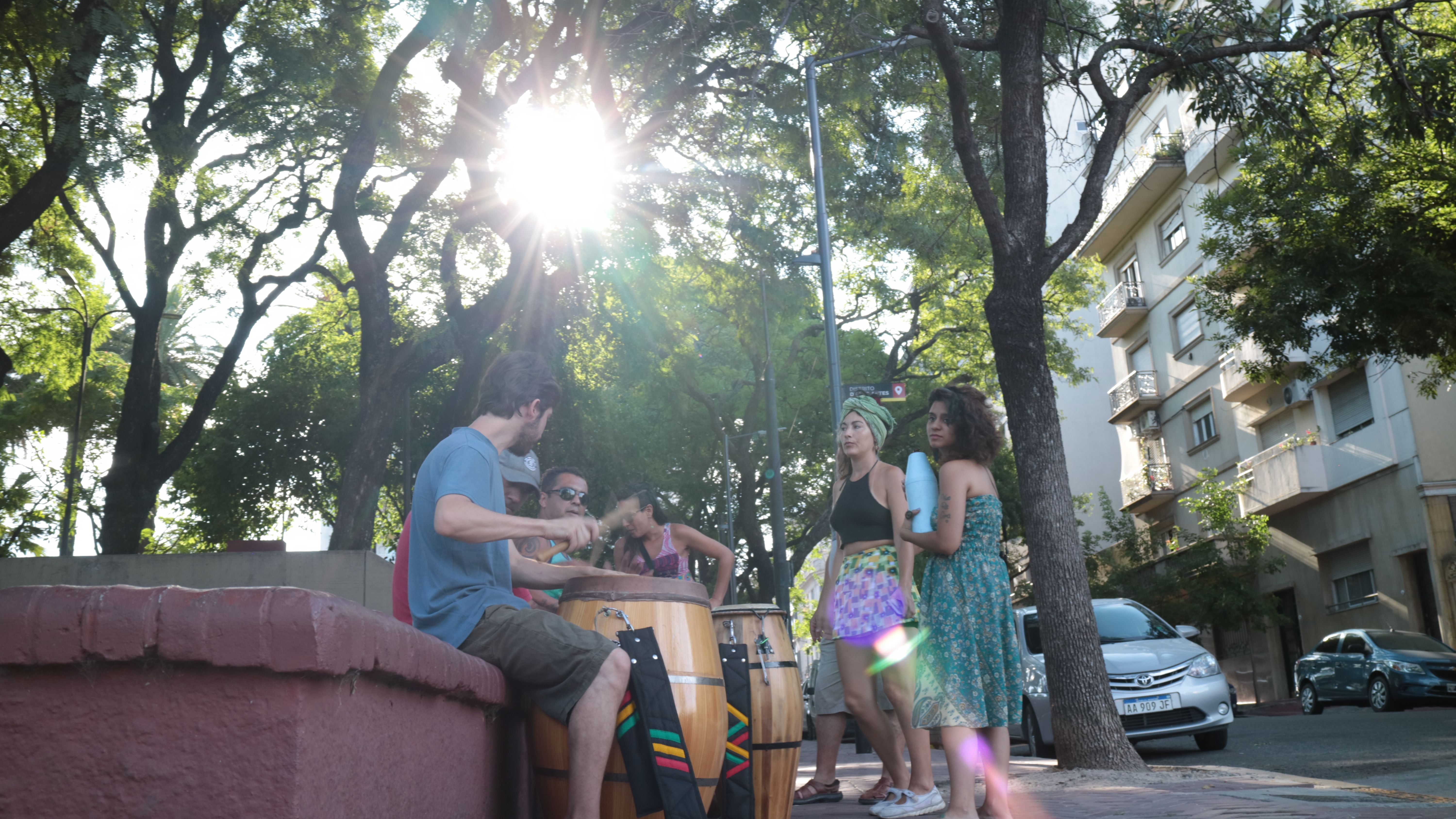 Candombe drummers practicing in Parque Lezama. These drummers parade all through the streets during Carnaval. 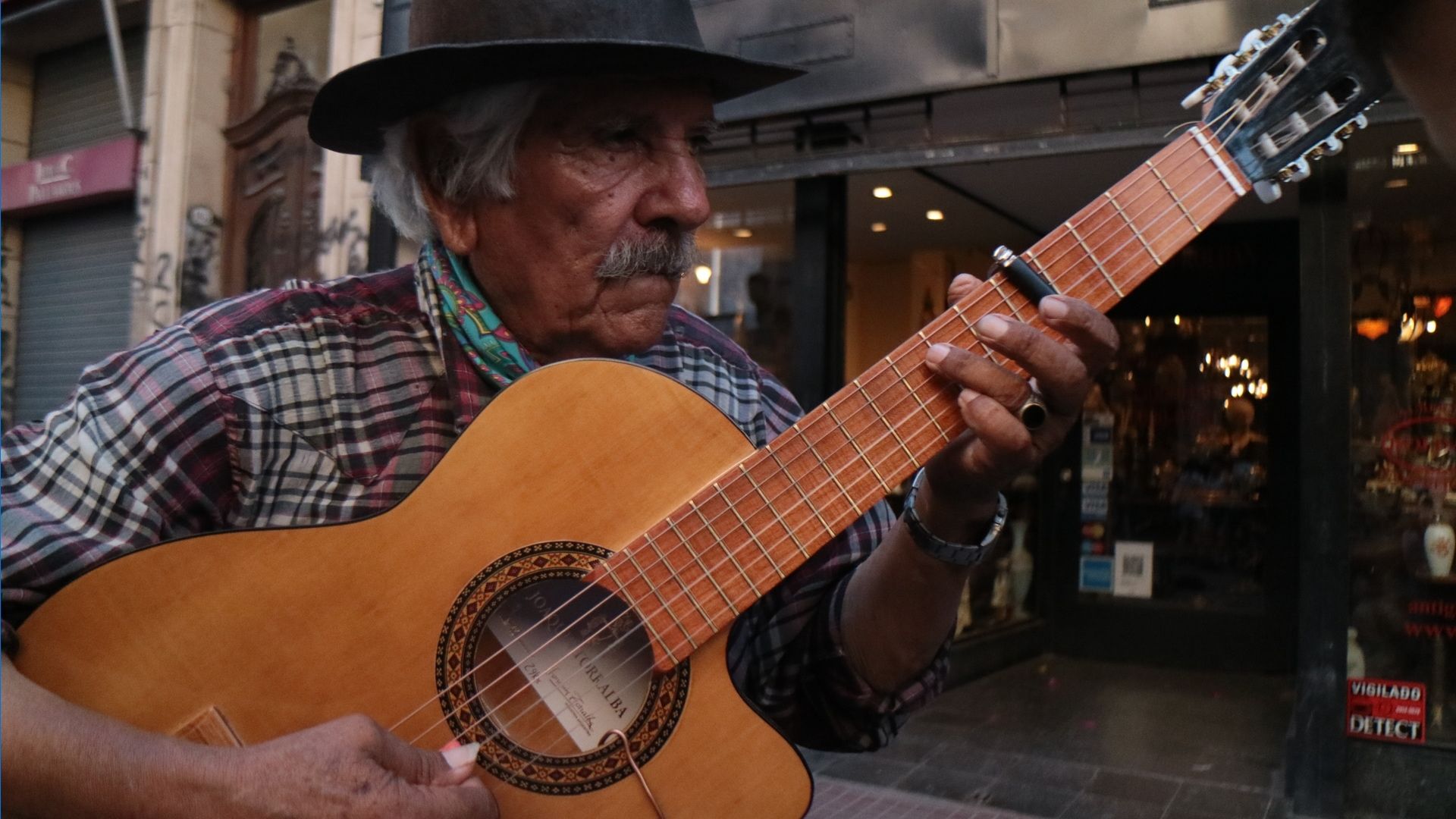 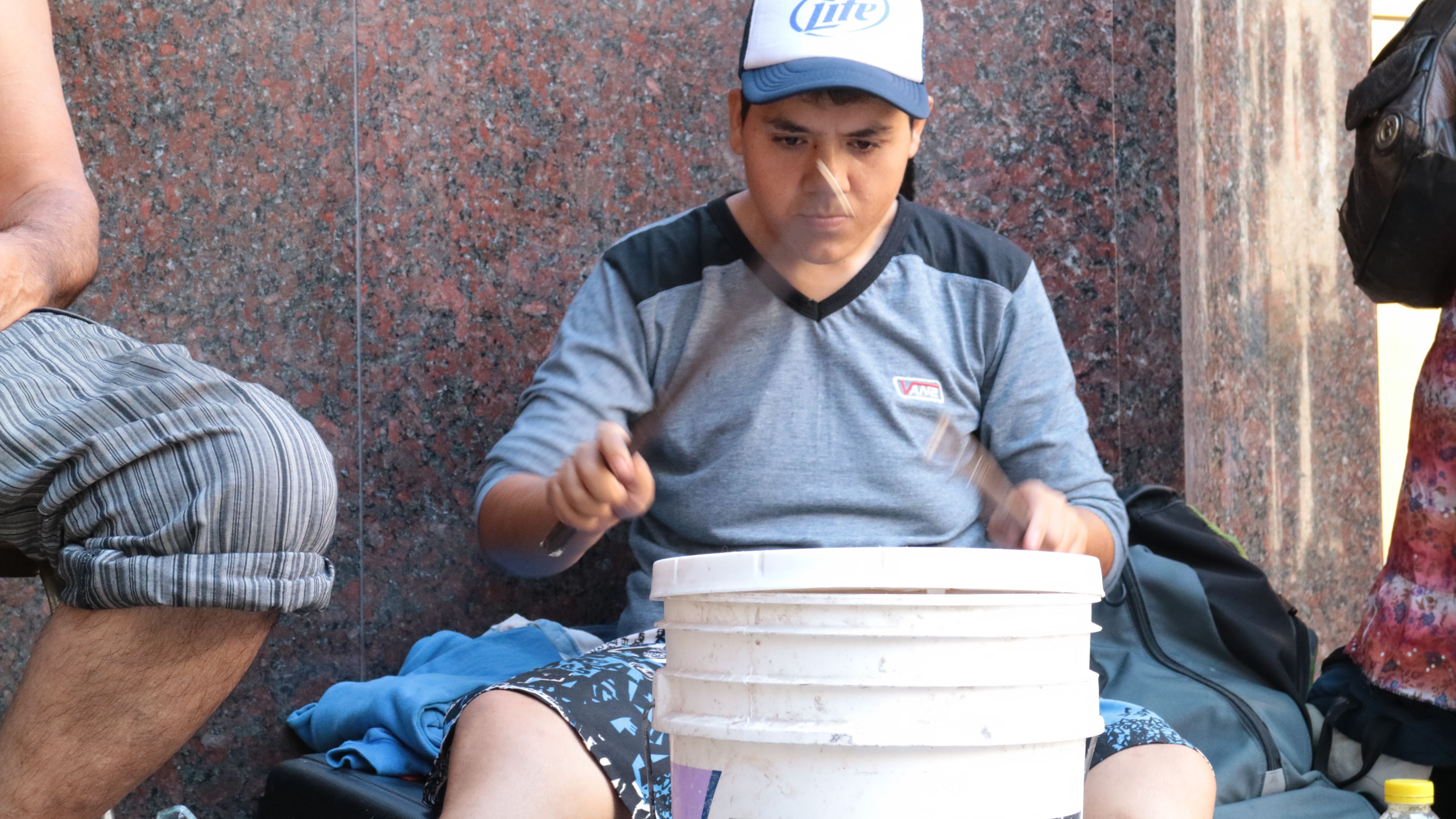 This youth lived on the streets with Oscar Sosa, a homeless man and former cumbia singer. 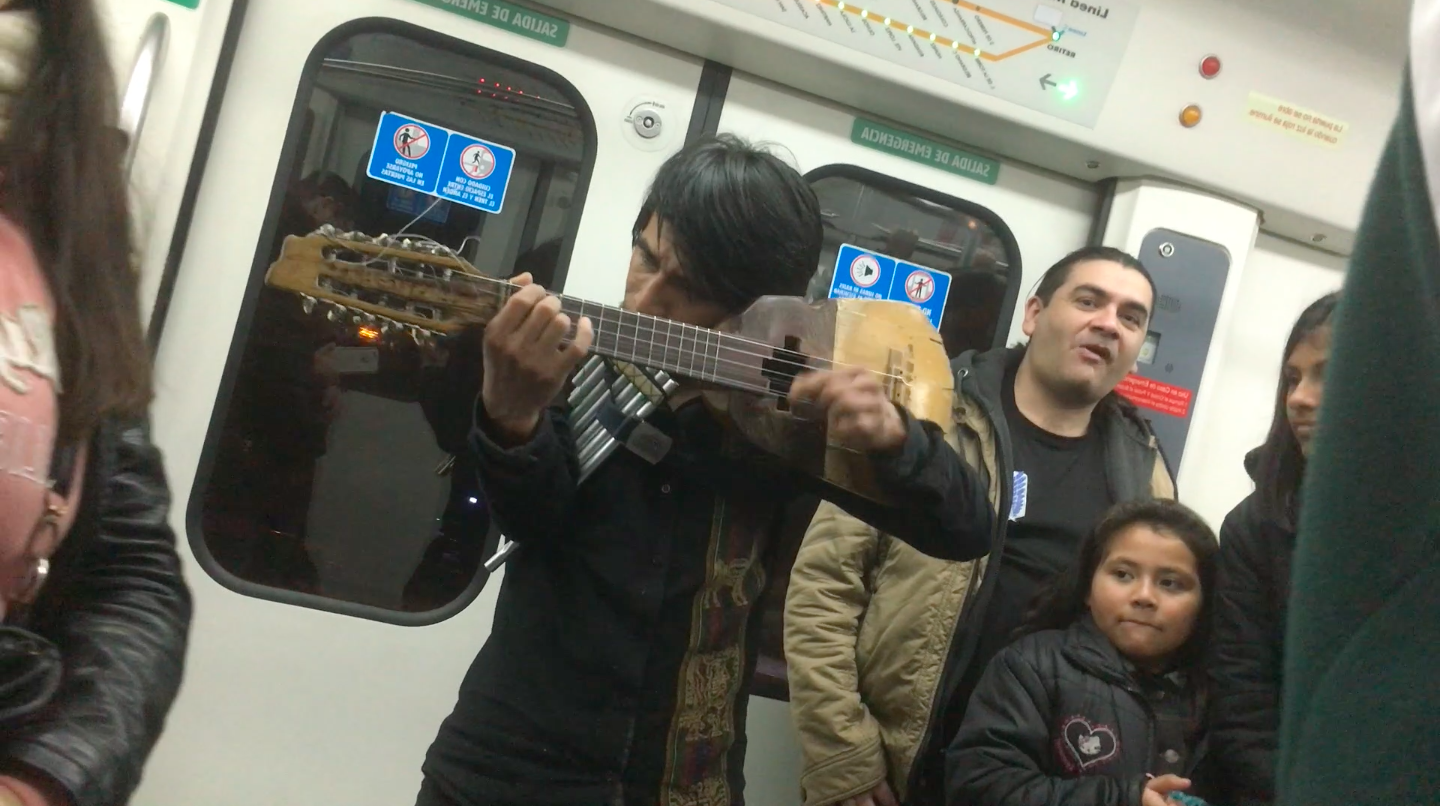 As travelers we tend to associate our journeys with seeing places. We photograph them, we post to Insta, we share.

But in its deepest moments, travel is the art of listening. You feel this in truly physical way when you begin to learn a new language. You listen, you take in the way local people talk, the way they express certain things. All of it plays into the soundtrack. In fact, my favorite moments while mixing this were simply hearing the people talk.

What fascinates me so much about sound is that for every sound there is a story. It’s just up to us to hear it.