The summer of 2020 won’t be remembered for its casual sunbathing sessions. Cities and towns home to popular beaches are being forced to develop plans to accommodate both social distancing and a public hungry for beach time. Two towns in Spain are among the first to announce a formal plan to control crowds on beaches.

North of Valencia, the Mediterranean town of Canet d’en Berenguer plans to allow just 5,000 visitors per day to its local beach, cutting the average daily use in half to accommodate social distancing. Pere Joan Antoni Chordá, the town’s mayor, told CNN the idea is to create a “business-class” experience for beachgoers, where they’ll have more space to spread out six feet apart without having to worry about rubbing shoulders with strangers. Through a mobile app, beachgoers will be able to book a square of sand in either the morning or the afternoon. Visitors will also be routed onto the beach from specific access points in order to avoid crowding. 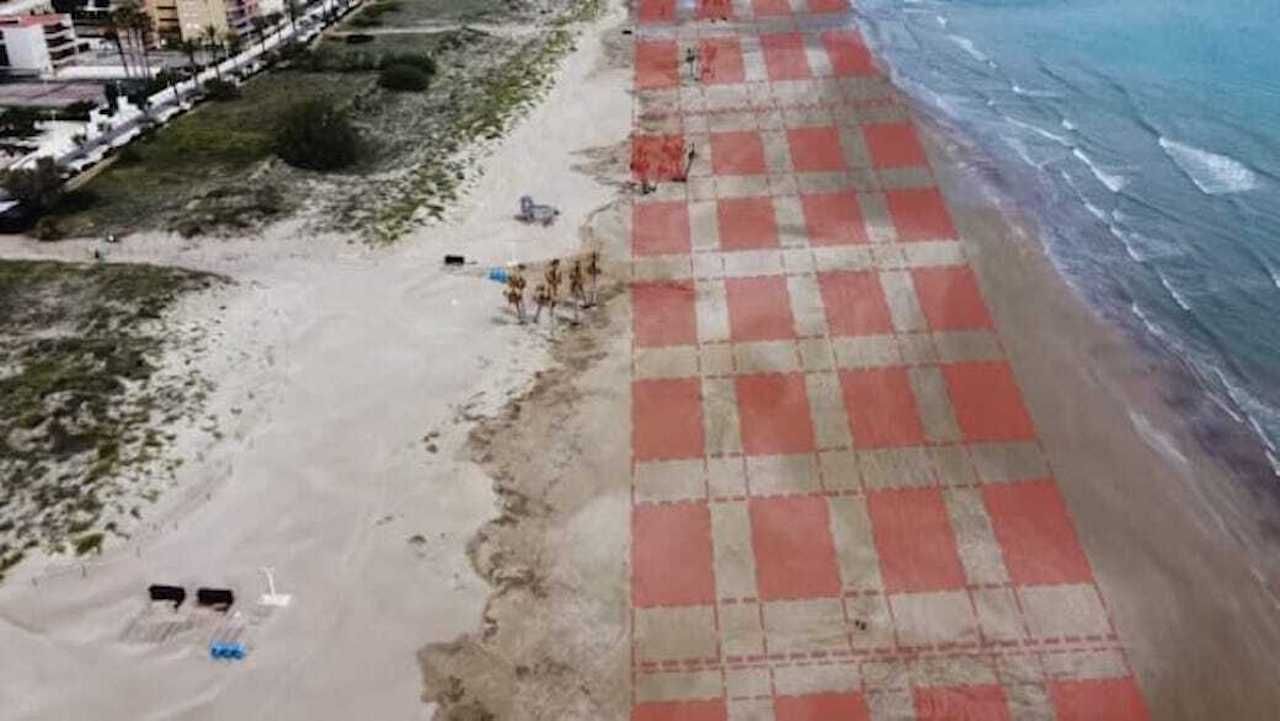 Sanxenxo, in Galicia, won’t require reservations but will provide access to its beaches on a first-come, first-served basis. “Tourism is 80% of our economy,” said the town’s mayor, Telmo Martín, to CNN. “We have to come up with solutions so that our people feel safe, from a health standpoint. I ask for responsibility from all.” Otherwise, Sanxenxo plans to follow a similar protocol to Canet by dividing its beach into sections, with about six feet between each plot. Whether or not popular beaches in other global locations will require reservations remains to be seen.

Highlights of a week in Quebec
Tagged
Beaches and Islands COVID-19 News Spain
What did you think of this story?
Meh
Good
Awesome