Storm Ciara battered most of Europe from west to east this weekend, leaving a trail of damage in its wake and some seriously shaken air travelers. But while some were staying in trying to keep away from the elements on Sunday, in Northwestern France, raincoat-clad onlookers braved the weather to see what the storm was bringing to the coast — and there was not a disappointed face in sight.

The combination of 55- to 62-miles-per-hour winds and a tidal coefficient of 100 sent high and violent waves crashing on the coast of Brittany and Loire Atlantique. 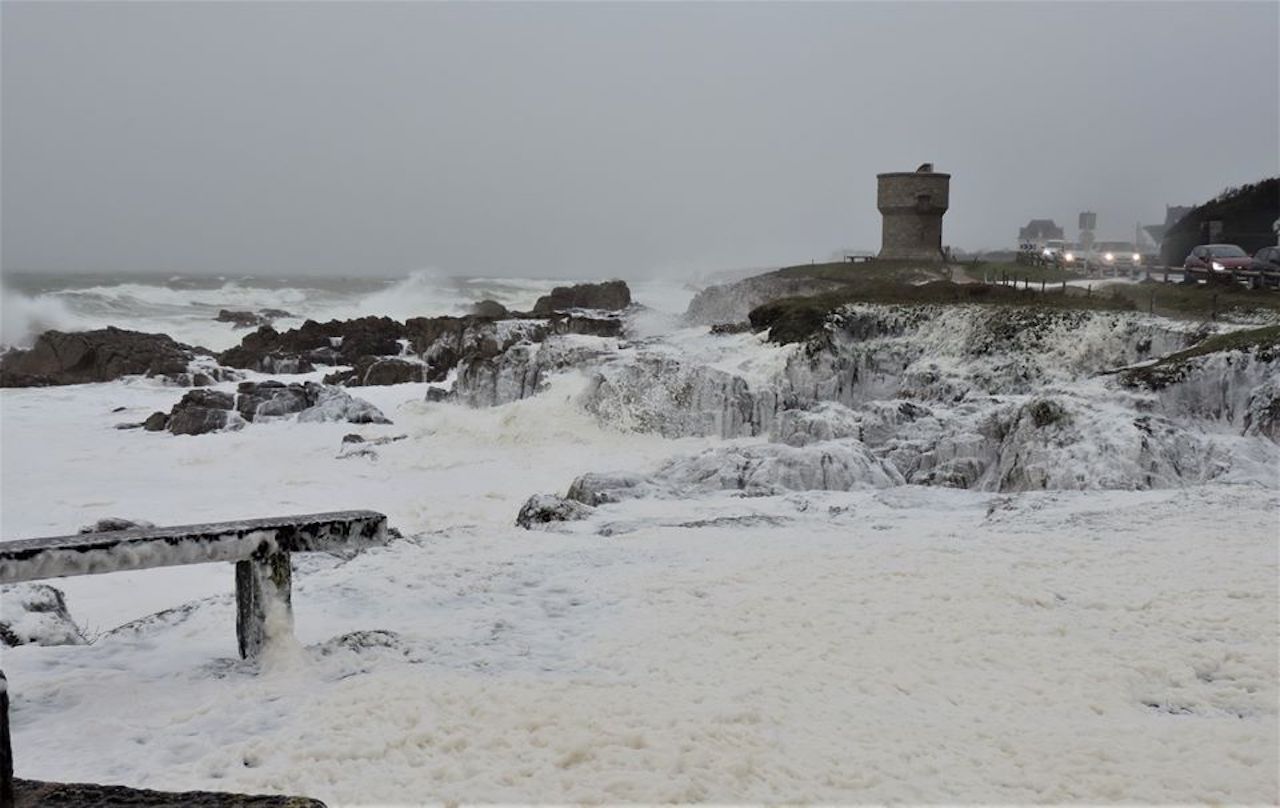 While everyone knew they were in for a big bowl of fresh air, no one was expecting the abundance of sea foam that came with the storm. It formed a thick blanket on the beaches, roads, footpaths, and parking lots of Batz-sur-Mer, Le Pouliguen, and Le Croisic in the Loire Atlantique region to the joy of those who had decided that staying cozy and warm inside that day was not an option. 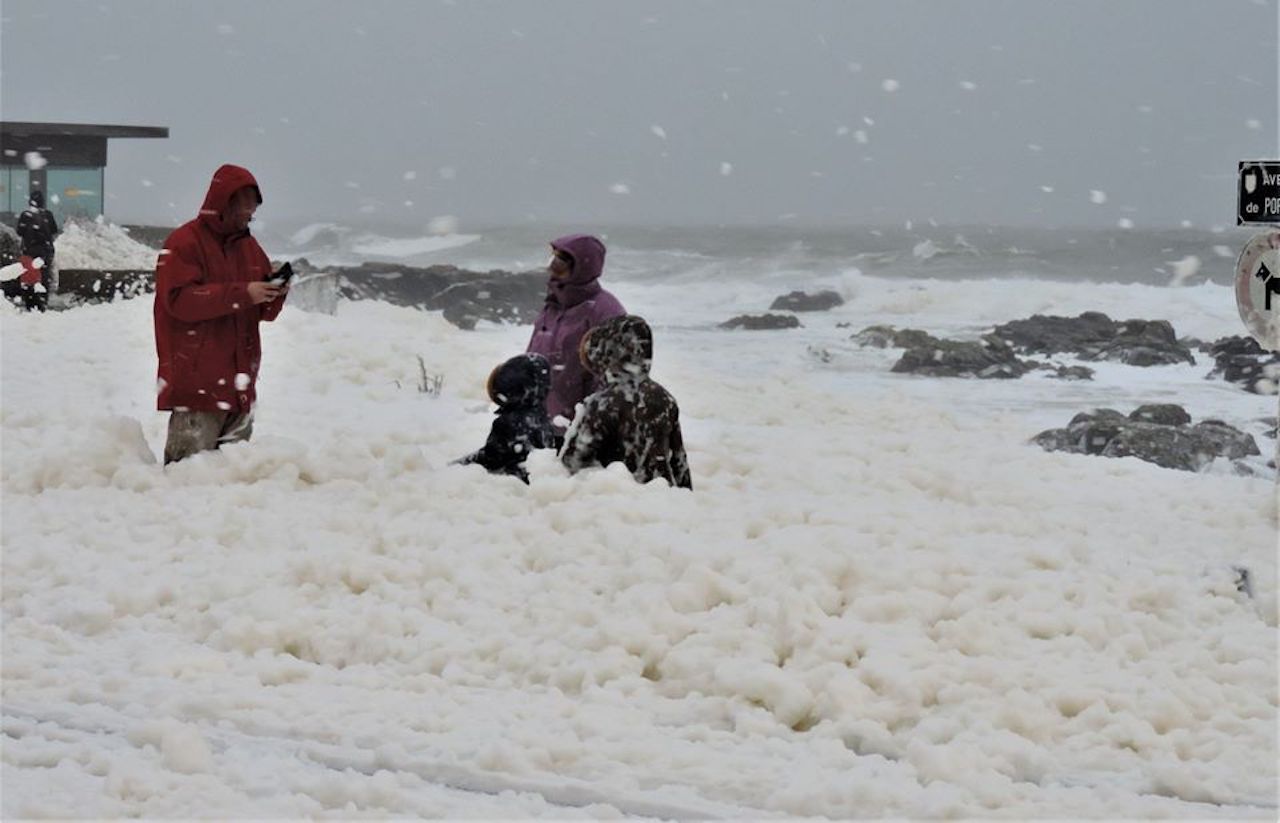 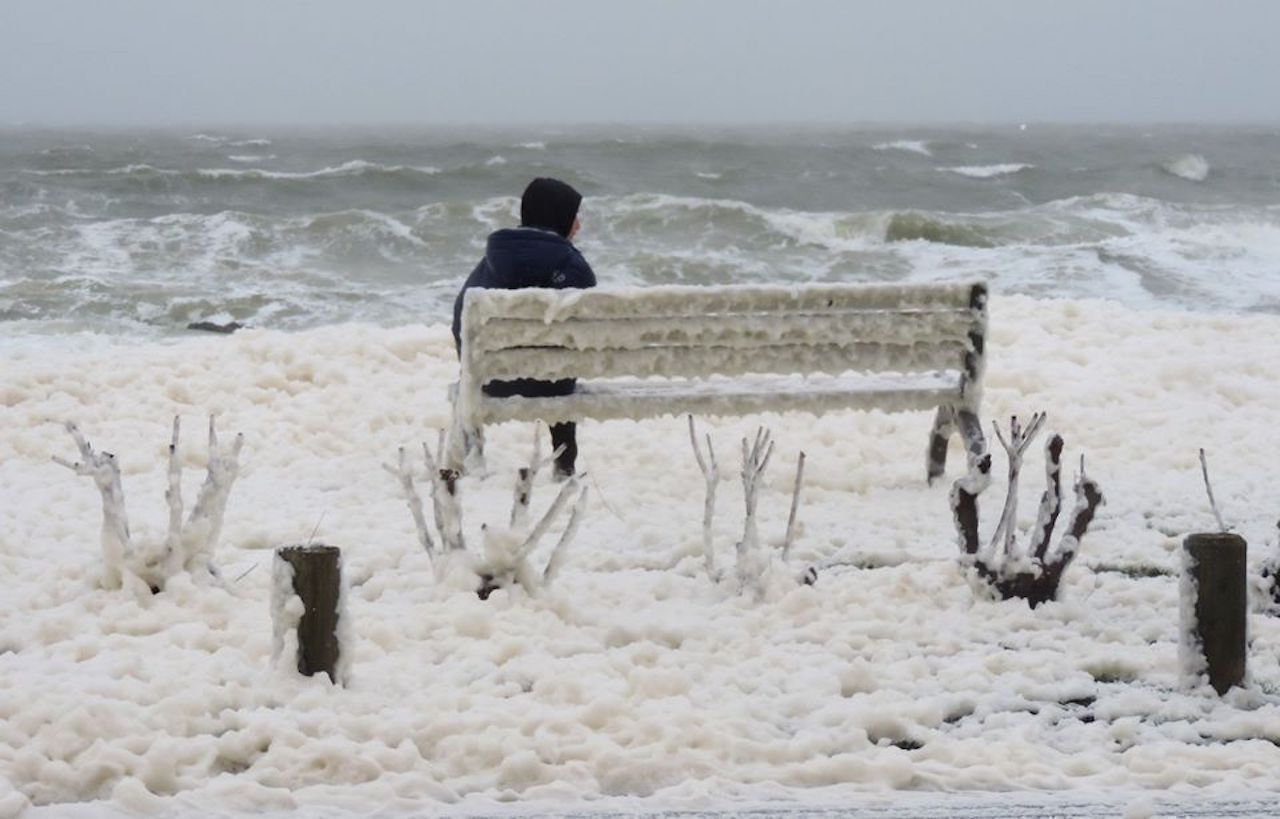 Northwestern France rarely ever gets any snow, but yesterday’s sea foam spectacle made up for it. Although some may not have anticipated the intensity of the phenomenon.

Of course, there was no way one could build a sea foam man, but that did not prevent some Atlantic coast dwellers outside that day from having the time of their life. 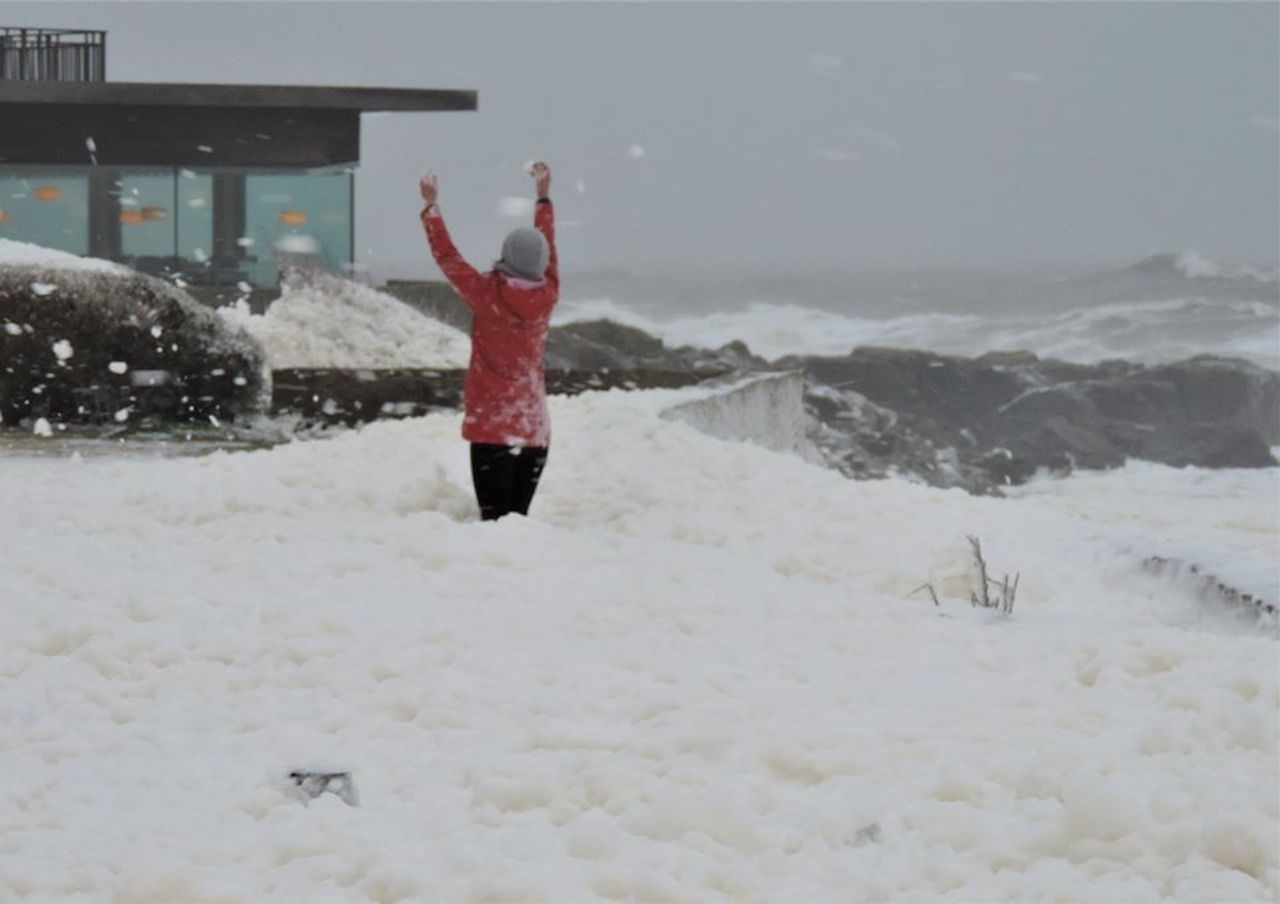 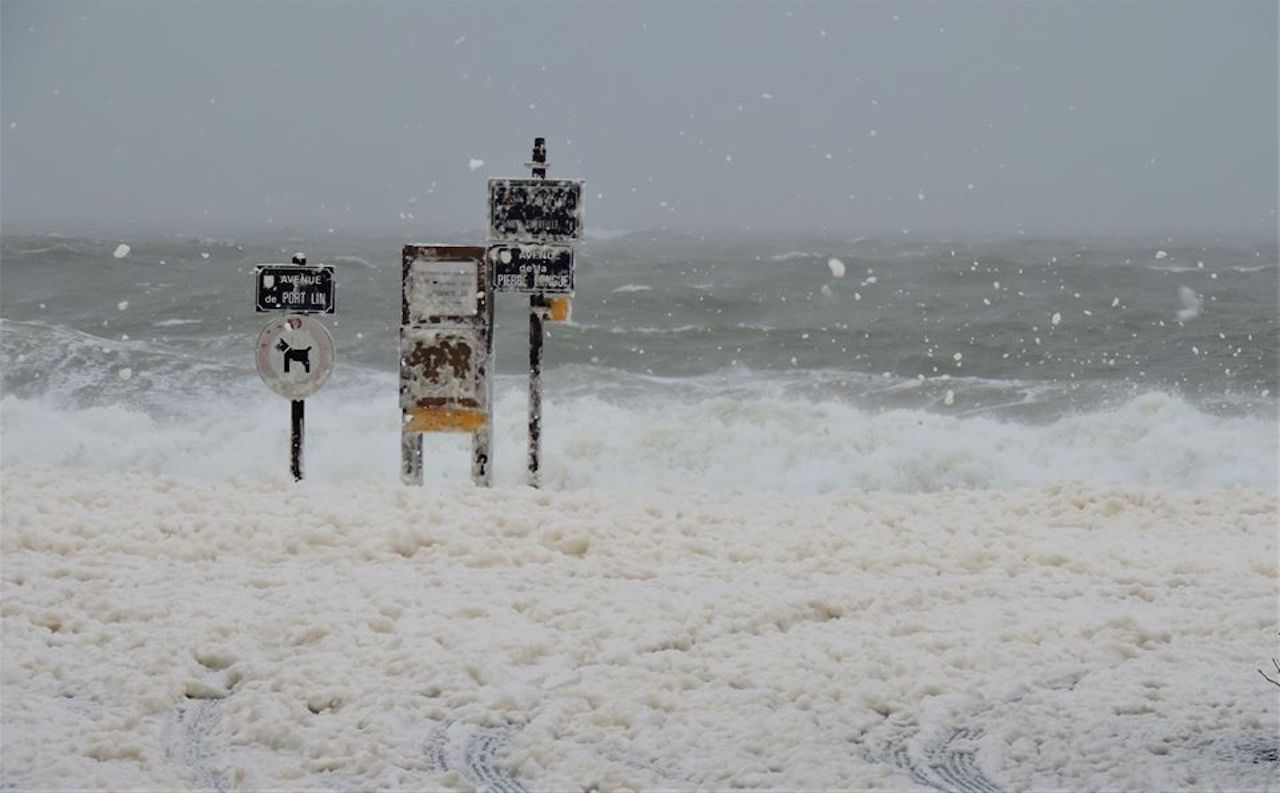 14 Unbelievable Photos That Capture the Chaos of Storm Chasing
Tagged
News National Parks Sustainability
What did you think of this story?
Meh
Good
Awesome