Like most travelers, Brian and Pamela wondered about how having a child would change their lifestyles. Before their daughter Kaiya was born, they spent most of their vacation time on extended international backpacking trips. They visited Southeast Asia, Central America, India, and Nepal. They also spent a lot of time outdoors in Colorado, camping, hiking, backpacking, and snowshoeing. Instead of abandoning their passions for seeing the world, they made a decision to continue to travel. Now, with two-year-old Kaiya in tow, they hit the road again, vowing to raise her “with a love of wild mountain air.” Their story is documented in the new Matador Originals film, “Wild Toddler Chronicles.”

“Her birth definitely forced us to scale that back temporarily,” Brian says, “but after a few months we started to look for ways to integrate our ‘pre-kid’ lives and interests with our new family structure, starting small with a few short day hikes and an overnight camping trip at three months.”

Since then, the three of them have gone camping three to four times each summer since Kaiya was born and have also been able to mix in a few other adventures, such as a winter yurt trip and lots of day trips for hiking, snowshoeing, paddle boarding, and canoeing. 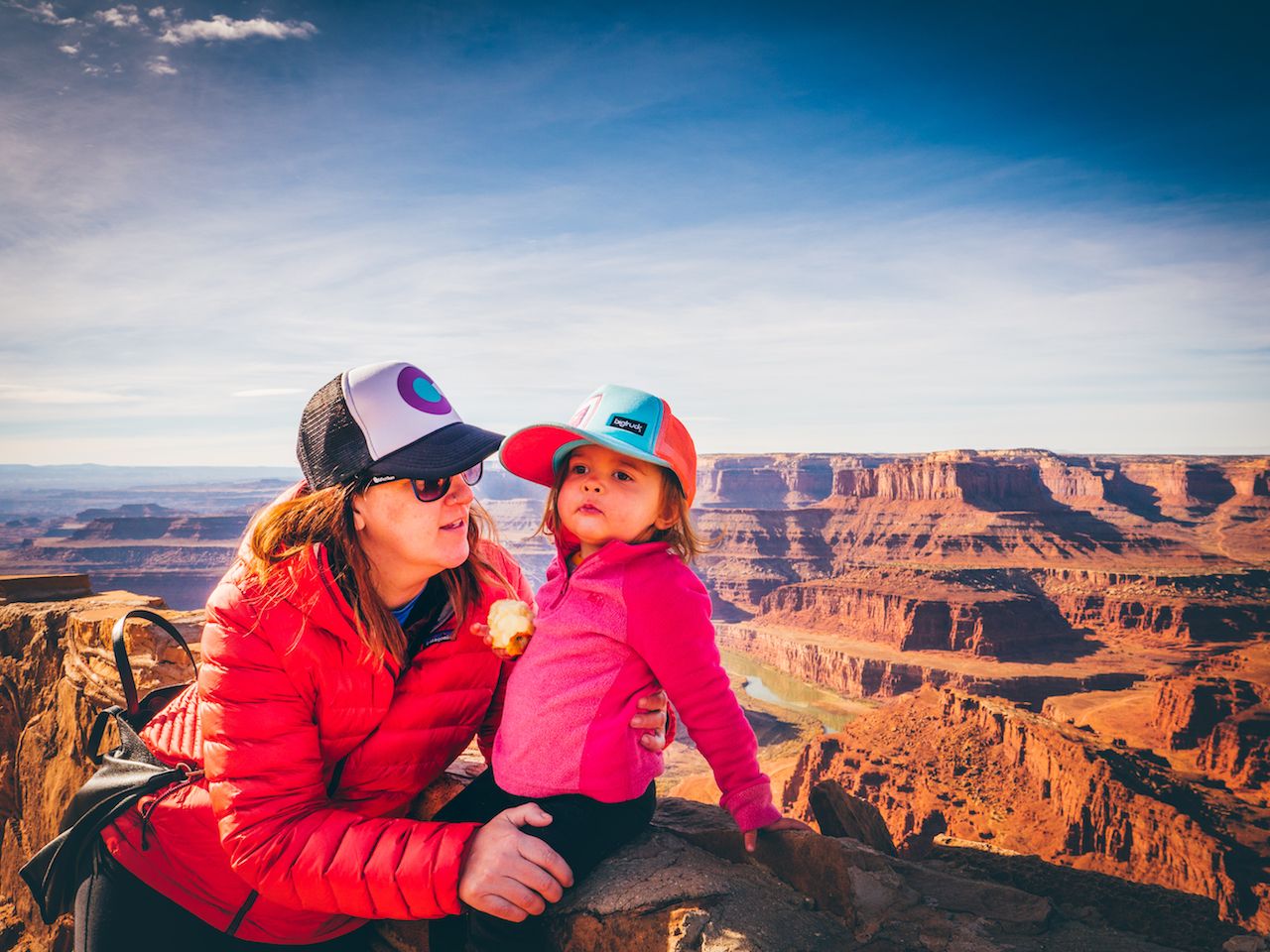 “Now that she’s getting a little bigger and more capable,” Brian explains, “we really want to get her out for her first backpacking trip this summer – even if it’s just a quick overnight. And next summer, we want to try some kind of extended family travel — either a longer international trip or a big road trip around the western US.”

Brian’s advice for parents wanting to take their toddlers on adventures? “Don’t wait,” he says. “Kids (even young babies) are more adaptable than we give them credit for. It’s usually the parents’ fears that hold them back.” 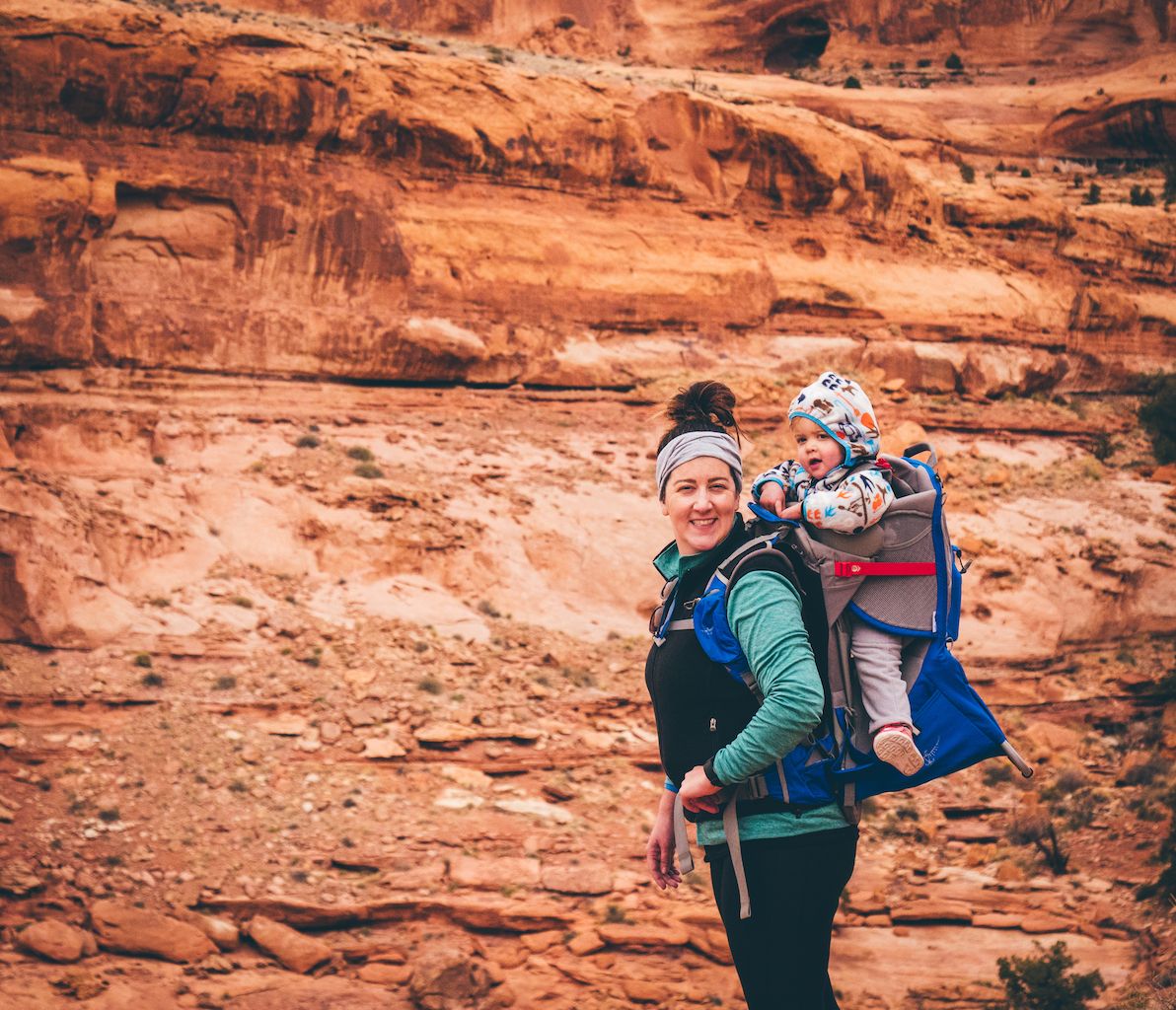 “All that being said, it is definitely more difficult than the way we adventured before kids. There’s obviously a lot more gear, and you have to focus so much on the needs of a person who can’t really take care of themselves. Be adaptable and be prepared to abandon whatever picture you had in your head of the perfect family adventure.”

“If you’re used to traveling or doing things outdoors without kids, definitely lower your expectations of what you can actually accomplish. Consider one to two nights of camping instead of a week, a two- or three-mile hike instead of an all-day death march, or just hanging out exploring a local park instead of a cross-state road trip.”

We at Matador have published extensively about traveling with toddlers, including this guide on how to travel long-haul with your toddler. But the “Wild Toddler Chronicles” is the first time we’ve really shown how traveling with a toddler looks and feels. This is the first of three episodes; we’ll be showing two more in the fall.

Family TravelWhy We Took Our Kids Out of the Classroom for World Schooling
Tagged
Family Travel
What did you think of this story?
Meh
Good
Awesome