When I planned my first major travels with my 8-year-old twins, there were so many things I wanted to do I had to make a list of all my lists. We were going to four very different countries over 12 months.

I was most excited about visiting New York City. I had visited several times in my 20’s and in a few short visits it had grabbed my heart, chewed it up and spat it out again never to be the same. I had fleeting moments stuck in my head; catching a New York Taxi, having drinks in the Meatpacking District, an amazing night with friends at Tortilla Flats and that overwhelming thought, ‘I could live here.”

So when I landed a house-sit in NYC it seemed as if the planets had aligned.

And yet our first day in town was like nothing I had imagined. It ended with Rissie quietly sobbing and asking if we could go home to Huck the Dog. I held it together for a little longer and only started sobbing (but not quietly) when we made it to our train at Grand Central Station and a lovely stranger asked me if I was okay. I could not stop the tears as I nodded, thanked her and explained it was the first time the three of us had been in New York City together. She just nodded and patted my arm until we got to our stop.

The first day we did Brooklyn Bridge, the second day we did the Empire States Building and some of Central Park. The third day was the Statue of Liberty and Ellis Island and more of Central Park. The fourth day was the Natural History Museum. I had so much many family-friendly activities planned, but one look at my kids’ faces after we had been at the Natural History Museum for an hour told me that I needed to stop and reassess. We left the Museum and went in search of some lunch. It ended up being a long lunch that included wine for me, hot chocolate for the kids and dessert for all. I ditched my agenda and saw my kids relax for the first time in days. I was reminded of how much our kids can teach us, especially when it comes to travel. 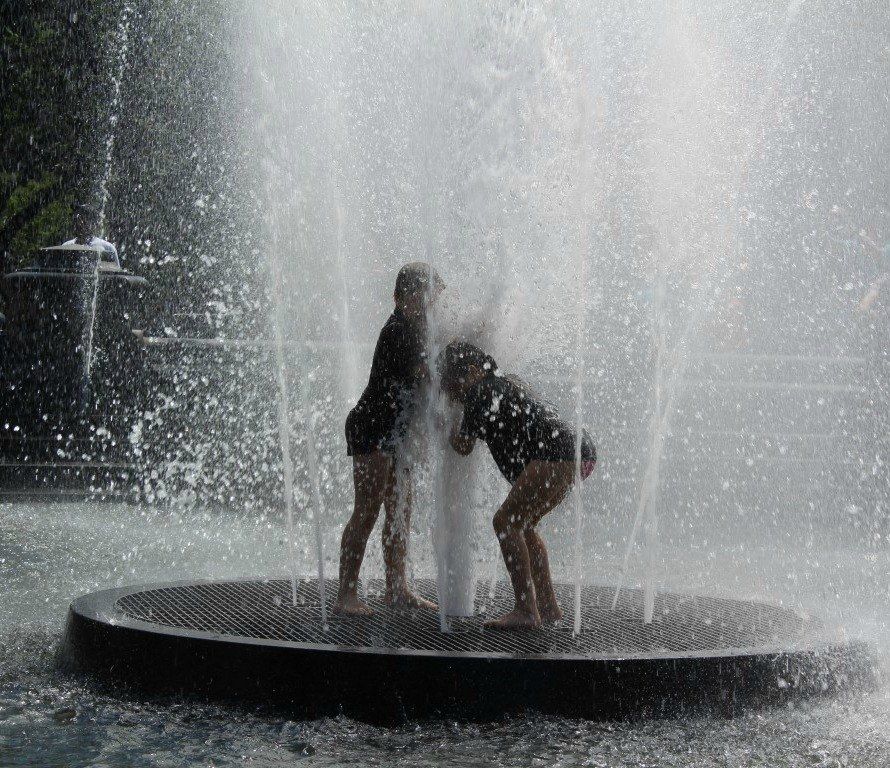 It is ok to travel slowly.

When we arrived in New York City, traveling as a solo single mum with twins was a completely new experience for me. When I traveled pre-kids I felt like I had so much to do and so little time to do it in, so I would have a list and compulsively tick. Tick, tick, tick. At the end of it all I could unwind in a bar or restaurant with friends and somehow let late nights become early mornings. But visiting New York City with Archie and Rissie taught me the very beautiful art of traveling slowly.

Life does not have to be a rollercoaster, sometimes it can be a long lazy carousel ride. The next day the kids and I got lost in Central Park. I abandoned the map, packed some food and my book and we got incredibly lost. When we came to one of the many water features which the kids had been eyeing off for days, we stopped and they played. I read my book and fell asleep. We stopped for an ice-cream and when it got dark we found our way out and searched for a subway station. The kids were so much more relaxed and noticeably so was I.

You don’t have to have a plan.

When you are with kids, you don’t always need to have a plan. Sometimes just going with the flow can lead to the most memorable adventures. I had heard about the Highline and suggested to the kids that we walk it. When Rissie asked me what would we do and Archie asked for more details I told them that I had no idea, to just walk it and see where it takes us. We walked slowly, stopping when the kids wanted to stop, watched the buskers, sat and enjoyed the sunshine and spent a few lovely hours meandering. When we had finished, I realized I was near Tortilla Flats, a favorite restaurant I had visited many moons ago and ended up being one of our favorite NYC days. 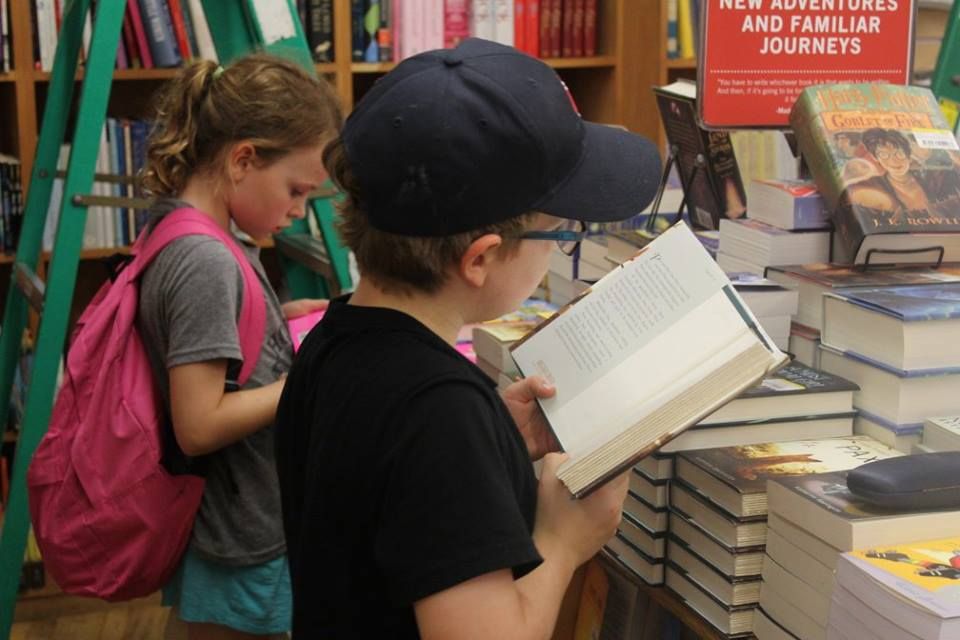 Really think about the big-ticket items.

When I got to NYC there were things I thought I just had to do. I travel very much on a budget so normally I allow one or two big ticket items. In New York City, I had budgeted the Empire States Building, Statue of Liberty and the Natural History Museum. At least I can say now that I have been to all three, but apart from that, with hindsight I would probably only choose the Statue of Liberty. I would also have saved a lot of money and spent a few more days discovering hidden neighborhoods, water fountains and little areas that made New York City momentarily mine. Big ticket items now remind me a little of Christmas morning, sometime the kids favorite items are the box and the wrapping paper, they are none too concerned with the expensive item inside.

Travel is not about keeping up with the Jones’.

When I was a newbie traveller and started doing research I began to get an inkling of how many people are out there doing what I was about to do. People exactly like me. Couples, newlyweds, DINKS, single mommas, same sex parents, parents with six kids, solo dads. Except they are doing it better, they have been doing it for longer and they are seemingly doing it effortlessly. It was completely overwhelming for me.

Initially when I hit New York City I was constantly thinking about what I should be doing as I had read it in a blog, seen it as the perfect Instagram shot, viewed it on Facebook or seen a tweet about it. That day we left the Natural History Museum and had lunch made me realize that I did not need to keep up with the Adventure Jones’, the Highflying Smiths or the Historical Taylors. Traveling was not a race, nor was it a marathon. I was not competing with anyone else, so I stopped acting as if I was. It didn’t matter who had tread the footpaths before me, what mattered was that I was treading them with my twins. The road we were traveling on was ours and ours alone, with all its twists, roundabouts and U-turns.