Many bartenders across the Caribbean almost unanimously agree on one thing – while the piña colada embodies the overall spirit of the Caribbean, the drink is not a true representation of what each island has to offer. Tropical cocktails can be so much more than slushie, super sweet dessert-like drinks.

“The piña colada was created in the Caribbean by a bartender in San Juan, Puerto Rico,” explains Rajiv Johnson, bartender at Sandals Montego Bay. While Puerto Rico of course makes up a portion of the Caribbean’s chain of islands, limiting the nuances of each island’s flavors and cocktail culture to one drink comes off as close-minded. “Of course, guests continue to love these classic flavors, but we [prefer] to enhance them,” Johnson says.

Dario Brown, bartender at Sandals Barbados, echoes Johnson’s perspective: “Caribbean cocktails are [associated with] being colorful, that is, pretty blues, greens, and reds, but that was back in the day,” he says, adding that now, many guests enjoy savoring more handcrafted cocktails.

At his signature Sky Bar, Brown has offerings that include smoked cocktails, cocktails featuring flavor infusions, and other innovations.

“I started out making a lot of strawberry cocktails, but we don’t grow those here in Barbados – since every tourist gets strawberries at home, I wanted to give them something more Barbadian [and] Caribbean,” he says.

For Brown, this looked like focusing on local Barbadian produce, including golden apple, mango, dounce, and other herbs, stating that while pineapple (featured in the piña colada) can grow in Barbados, it generally doesn’t.

“Recently, the bartenders in Barbados and in the Caribbean have been broadening their scopes,” he says, crediting the influx of international visitors (and palates), as well as the presence of international cocktail competitions as the reasons for exploring beyond the stereotypical cocktail menus. Brown notes that local bartenders’ leveling up tactics have included incorporating local flavors and understanding cocktail history. Additionally, using ingredients like Cointreau and kombucha, is a great way to obtain sweet and sour flavors beyond using simple syrup and lime.

Brown also notes the Caribbean is at an advantage because the island has so many natural flavors and resources at their disposal.

“We don’t have to go out and buy things – in fact, I grow most of my produce in my yard,” he says. Brown cultivates scotch bonnets, cucumbers, mint, and other types of produce in his home garden, which he uses to experiment in fresh cocktail creations.

Back at the Sandals Montego Bay, Rajiv Johnson notes that what stereotypical island cocktails get wrong is that the Caribbean is not frozen in time.

“We move forward and grow with the times,” he says. “It’s about growing while still giving guests a drink that tastes like vacation.”

Dario Brown, meanwhile, believes that over the next 15 years, Barbados — as well as other Caribbean islands — will be “a force to be reckoned with” in terms of cocktail creations on an international level.

Curious about a taste of Caribbean cocktail culture? To get the inside scoop on the tropical cocktails to try that aren’t the piña colada, Matador Network spoke with Sandals Resorts bartenders from all over the Caribbean. Here are five tropical cocktails that will quench your thirst, that you can find in Antigua, Saint Lucia, and more.

5 tropical cocktails to try in the Caribbean 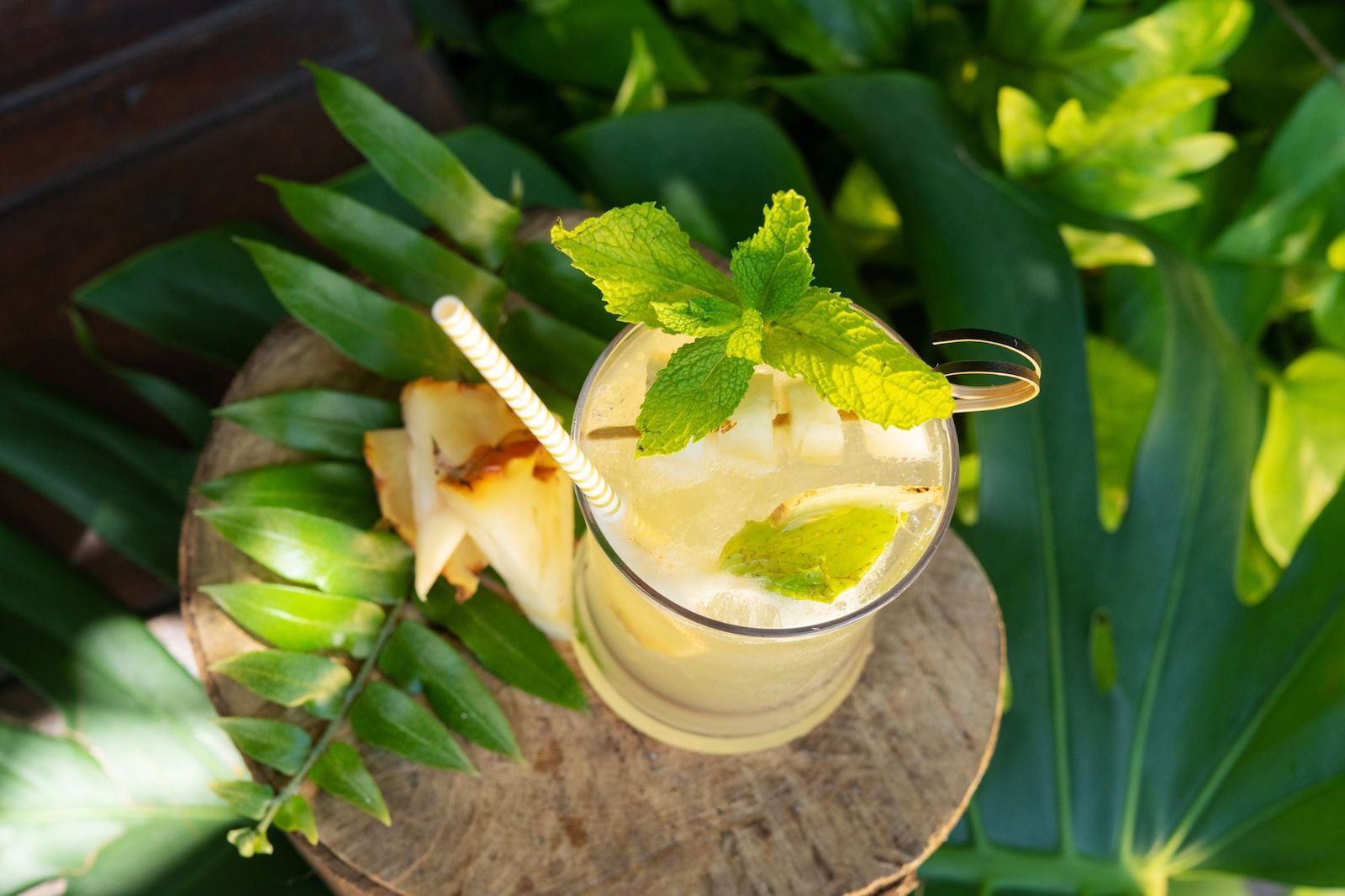 “The signature flavors of Jamaica come from our local ingredients – pineapple, mint, and lime,” he says, noting that the country’s signature spirits are Wray and Nephew (a white rum), Kingston 62 Gold, and Appleton Rum. “We take the classic favorites and add special new twists,” he says.

Natillea Johnson of Sandals Grande Antigua feels that while the piña colada can do a passable job representing the Caribbean, there are other signature spirits and flavors to be discovered.

Johnson created the Pineapple Sunrise with the spirit of the island in mind, as she feels that the drink perfectly embodies local flavors and produce. “It’s best enjoyed with views of the Caribbean sea and ocean breeze,” she says. 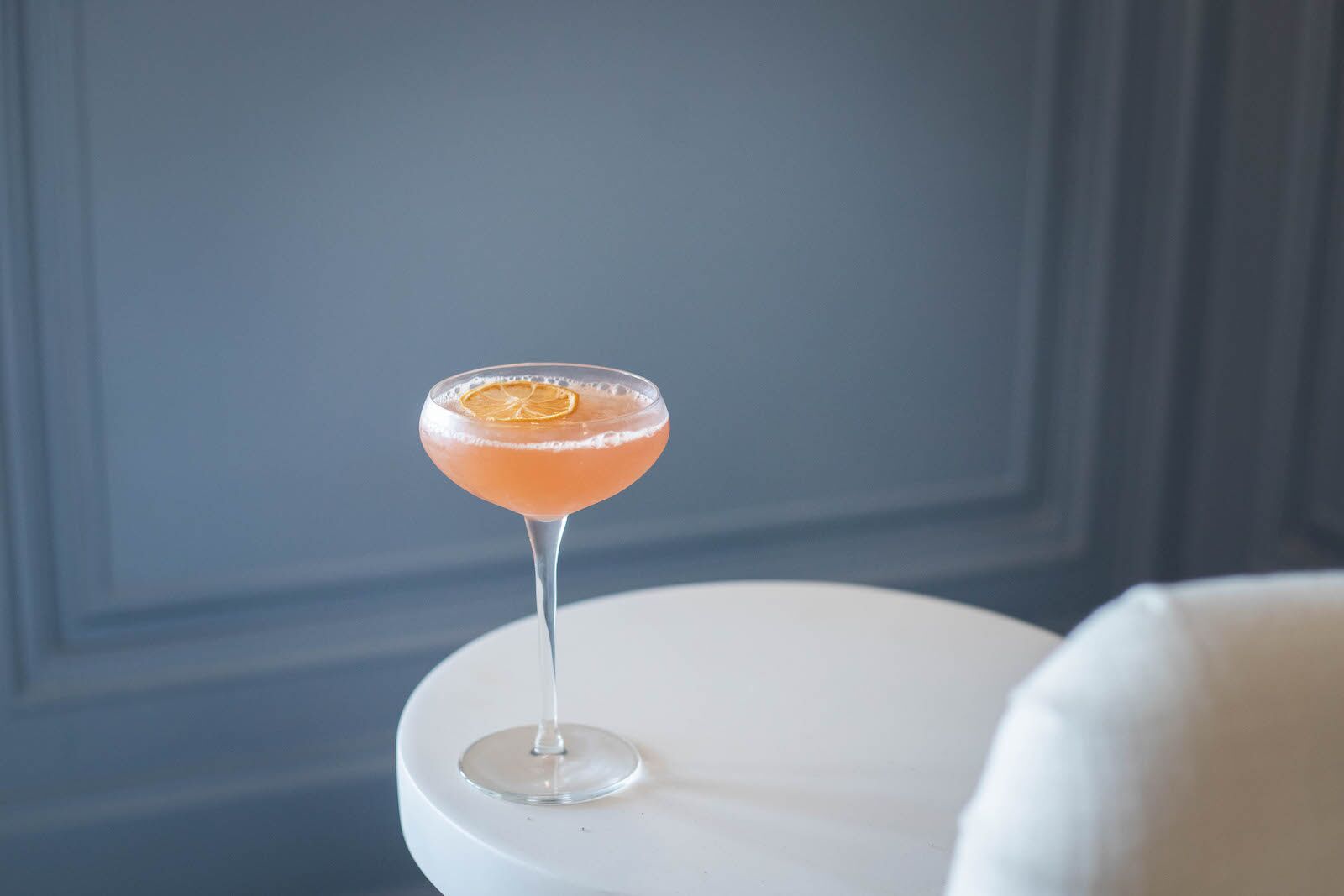 Donovan Victor of Sandal’s Royal Bahamian location explains that the island’s signature flavors are guava, banana, and pineapple – not the stereotypical coconut found in the piña colada.

“The recipe is quite simple and that’s what makes it so crisp and fresh – vodka, lemon, guava purée, and sparkling wine,” he says, describing the flavor of Guava as uniquely Caribbean. “It’s just the right amount of sweet,” he reveals.

Brown notes that while stereotypical Caribbean cocktail classics are delicious, the innovation surrounding mixology in the region is growing day by day.

“We are constantly pushing ourselves out of the box to craft drinks with new flavors and unexpected spirits,” he says. “If you want a piña colada, we’ll serve you the best piña colada you’ve ever had – but if you want to try something new, I’ll serve up a drink infused with scotch bonnet peppers or cucumber.”

What to try: A custom cocktail with scotch bonnet peppers 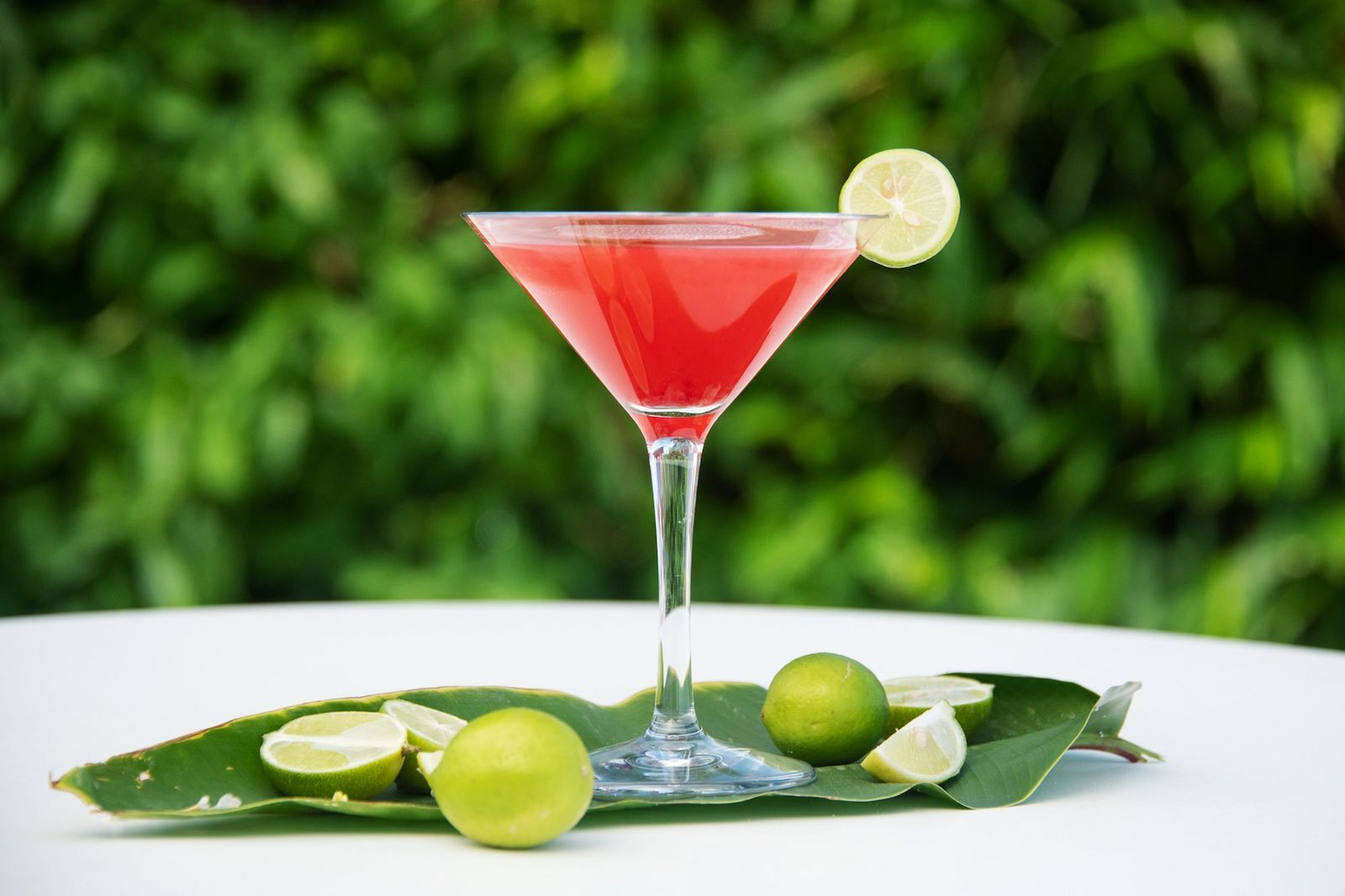 “Rum is universally Caribbean, but each island adds their own twist to it,” she says. “In St. Lucia, our choice is Chairman’s Rum, and our signature cocktails embody the best of the local produce. Le’Mango is a total island vibe – it’s St. Lucia in a glass.”

Food + Drink8 Curaçao Restaurants That’ll Give You a Taste of This Beautiful Island
Tagged
Food + Drink Spirits + Cocktails Caribbean
What did you think of this story?
Meh
Good
Awesome

To See the Best of Sint Maarten, You Need To Indulge in the Island's Street Food