BY NOW, you’ve probably heard that just about every map of the world you’ve ever looked at is wrong. The Mercator projection of the globe (see figure A below) is the most common way to display the world, but because a sphere cannot be shown on a flat surface without distortion, the countries’ shapes and sizes are misrepresented. In the case of Africa, the bias is quite impressive; according to The Economist, “This results in Africa […] appearing smaller than […] Greenland when it is in fact 14 times larger.” 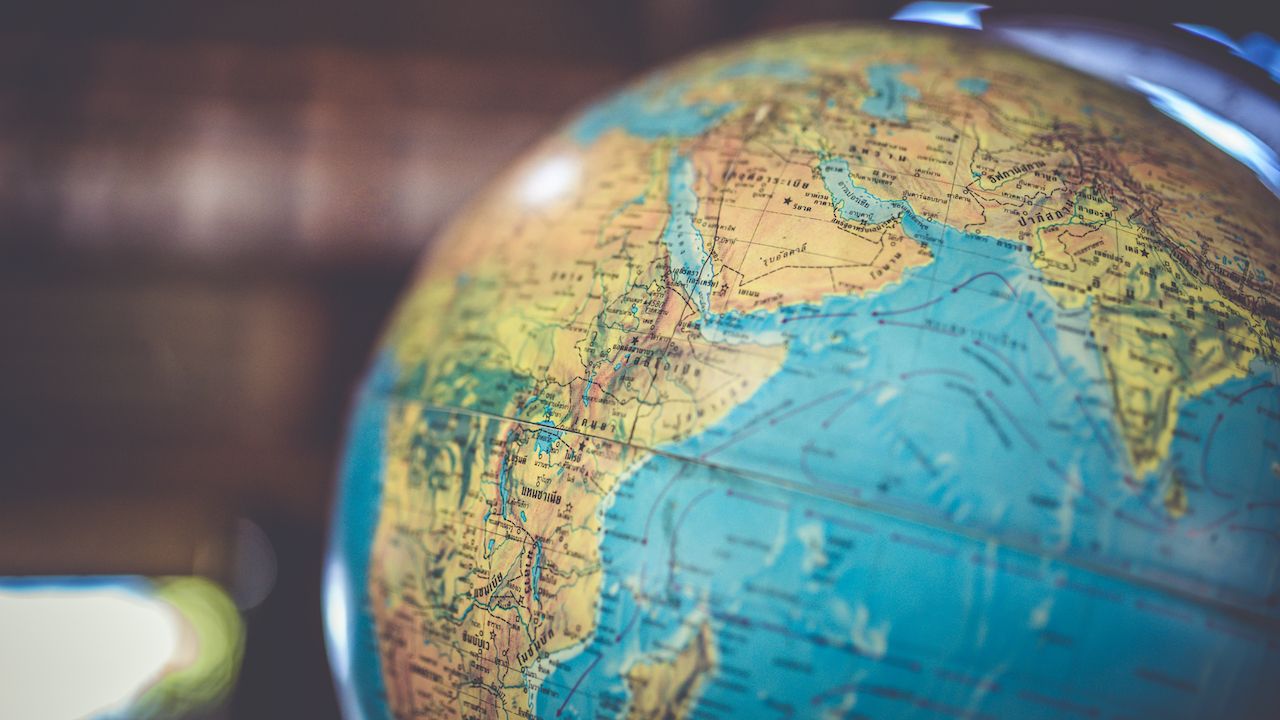 To open our eyes to this distortion, Kai Krause, the famous graphical user interface designer, created a map called “The True Size of Africa” which shows how many countries the continent can contain, and it is mind-boggling. Africa is bigger than “the entirety of the USA, all of China, India, as well as Japan and pretty much all of Europe as well — all combined!,” explains Krause.

What do you think of Kai Krause’s map? Did you know that Africa’s size was misrepresented? Let us know in the comment section. 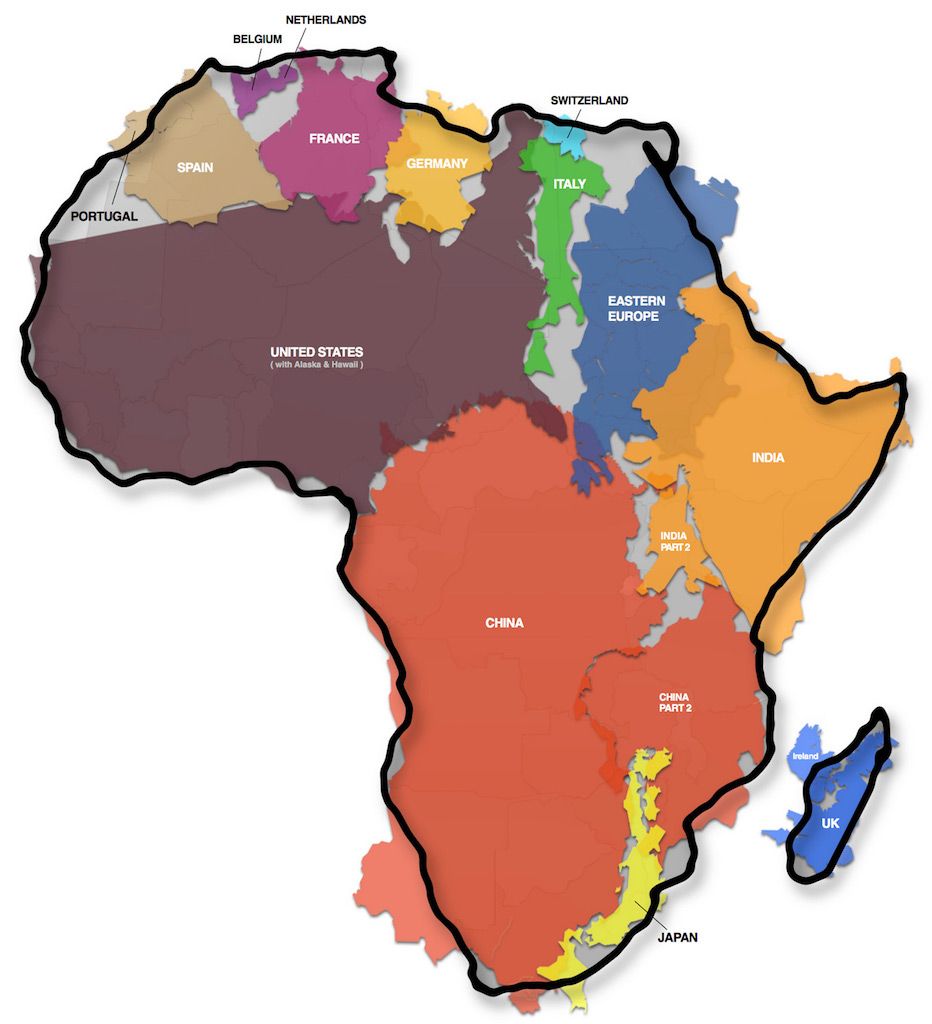 The True Size of Africa by Kai Krause. Licensed under CC BY 2.0

To know more about Kai Krause’s process and research about this map, click here.