All illustrations by Mama P.

Four years ago I sat at the temple at Burning Man and read the messages people had carved into the massive wooden structure. For hours, I read people’s expressions of love and sadness. I noticed that many were dedicated to people who had passed away, often connected with regrets on how they wished they had spent more time with them and gotten to know them better. And while people were missing lovers, friends and spouses, one group stood out to me: parents.

I stopped in my tracks. Yes, I had probably spent more time on this planet with my parents than with any other human beings, but how close was I with them? And did I really know them? I realized that I was in a precious window of time: finally, I was old enough to appreciate my parents; and my parents were still young enough to be appreciated and to appreciate. It had taken me long enough to come to this place, after years of adolescence, breaking away and finding my independence. But I had no idea how long that window of possibility would stay open. My parents are still in good health. But, as with all of us, they won’t be around forever. I knew that it was time for us to meet, eye to eye, as adults. 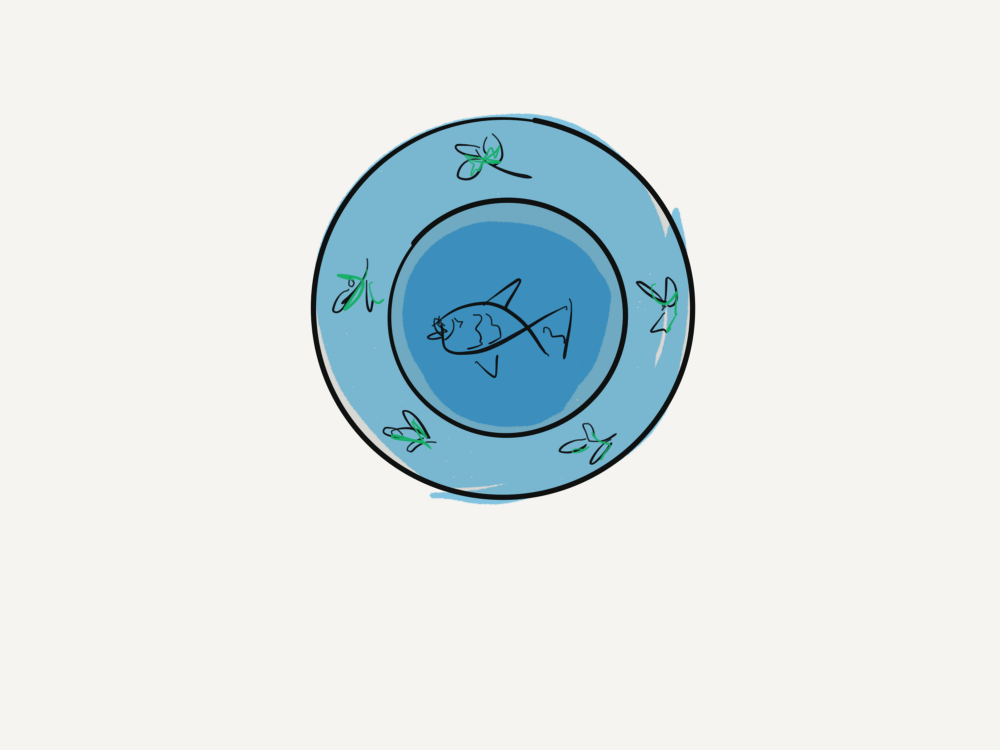 I have thought about this often since coming back from the dusty grounds of Burning Man. But as with so many valuable insights gained in life, I never acted upon it. In a strange way, I felt intimated by the idea of getting to know my parents better. And, honestly, I just didn’t know how.

Four years later — this May — my mum and I decided to spend two weeks in Greece together. I was there on a project, she was off work. Why not team up?

I was quite nervous. It had been a while since we had spent that much time together, living in the same room, being in each other’s company 24/7. I made fun of her for insisting that we get two separate twin beds when making hotel reservations. But I fully agreed. Wasn’t there something weird about a man, 34 years old and going on a vacation alone with my mother? A weekend trip to a new city, sure. But two weeks on an island? I have seen mothers and daughters do this kind of trip together, but mother and son? 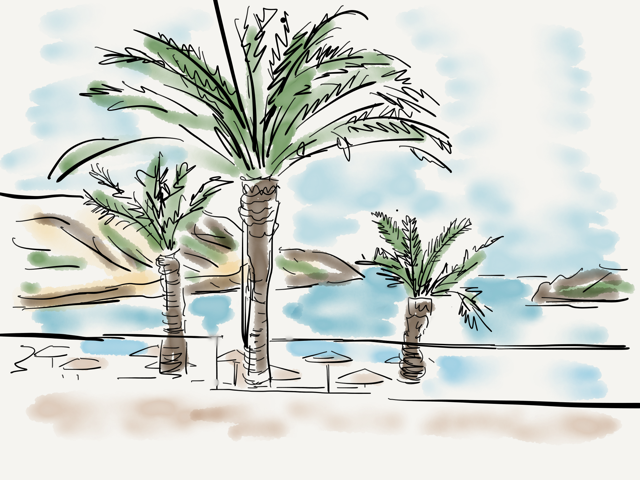 Our time together turned out to be a magical experience. And I recommend it to any son (and daughter) out there. Not just because we spent two beautiful weeks on Crete, but because it brought me a closer to my goal — to meet my parents again as adults and to enjoy this precious time together before the window closes.

I realized over our two weeks together that “meeting as adults” isn’t straightforward. It’s a process which will take time. It’s quite uncomfortable at times, and it includes me cleaning up some insecurities of my childhood. While I can’t say that I now all of a sudden have become super close with my mum, I have learned a few things about our relationship in those two weeks:

I realized how important it is for me to start sharing again.

My mum usually gets a pretty abbreviated (and highly curated) version of what’s going on in my life. I decide to do another startup? My mum usually hears about it once I’ve decided to go for it (or even worse, through social media). But of course, there are hundreds of little steps that happen before that final decision.

That unwillingness to share hasn’t always been there. I imagine as a 4-year-old I must have told my parents everything. Yet somewhere along the way this changed. First, adolescence hit and I felt that nobody could possibly understand what was going on inside of my confusing brain. If I couldn’t understand myself, how could they? Second, as I was approaching my late teens, I was craving independence and decided to break and find my own path. Information was power, and keeping information to myself felt like I had more power. I started to tell them less and less. 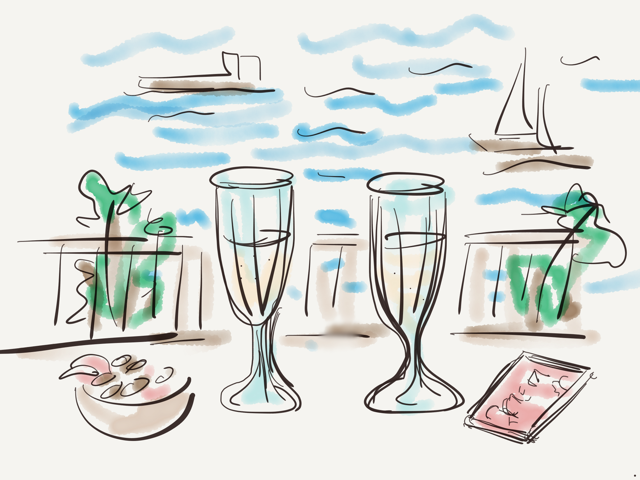 The magical thing about sharing 35 meals within two weeks with a person is that you run out of the basics and superficial stuff pretty quickly. And then there is this big open space to fill. I wouldn’t say that I’m great at sharing, in general, but over the course of two weeks I started to feel more comfortable, step by step, at including her in my real thought processes. There was enough time not just to share the easy things: my work projects, ideas for what I want to work on, the stuff mums like to hear. We also started to talk about the juicier stuff, such as why I left Holstee. Or why my life looks very much like a vagabond’s right now and why I’m really happy with it. Two weeks was enough time to be honest with my mum. I could not just lay out my plans, but actually help my mum understand why they make sense for me.

I realized if I want to meet my parents as an adult, I have to talk to them like an adult and leave my withholding and sometimes insecure teenage personality behind and share like an adult. I still have some way to go, but these 2 weeks were a good jump-start. 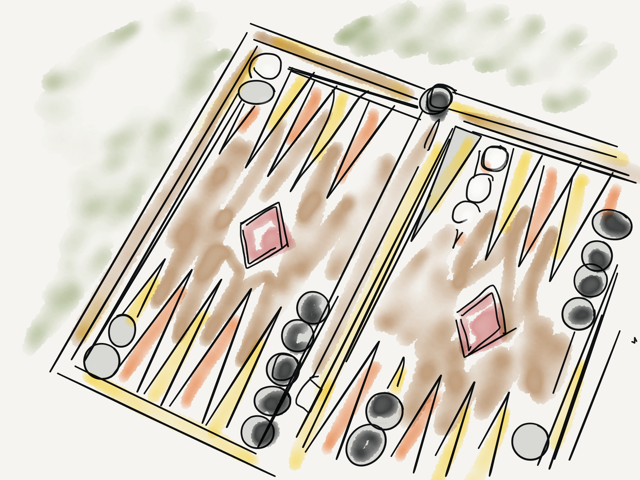 Another thing that came full circle: we started to play again together. Turns out my mum is an avid backgammon player. And after me refreshing her memory of how the game works and a few warm-up attempts, she kicked my ass in game after game.

I started to reassess my independence.

I’ve had pretty much the perfect childhood, growing up in Switzerland in a middle-class household with two incredible parents. At the same time, one could easily describe my mum as overly protective. Adolescence came along and I realized I had to go, break mama’s heart, and find my own way. Since then, independence seemed like the most important element of my relationship with my parents. I wanted to be free and make my own mistakes. And I wanted to prove that I could stand on my own feet, and not be dependent on them. 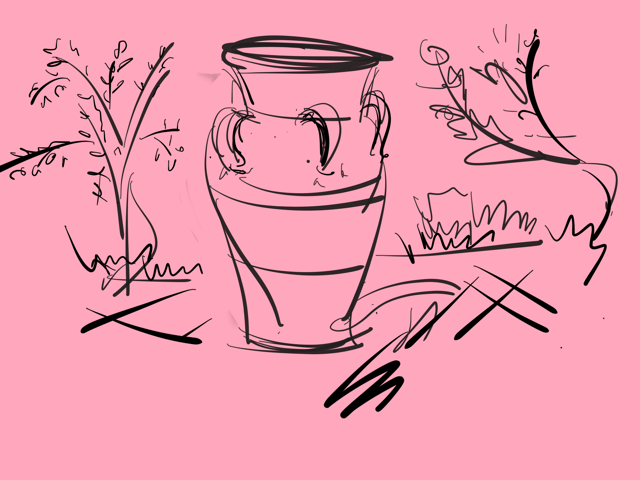 But spending two weeks with my mum made me reassess that.

I realized how much we’re connected. I had this crazy thought one night, when I watched her read, that not only had my life started with her, my life had started INSIDE of her. Think about that for a moment. She gave me life. She baked me. I was inside her body. Speaking about being close.

And I realized that independence comes on a spectrum, on which I have to find the right balance. I couldn’t spend every day with my mum, I do need my freedom and I AM a different person by now. But at the same time, we’re one and the same at quite a fundamental level and there are no people out there that I’m more connected to than my family. Instead of fighting it, I can embrace it.

So maybe growing up is not a linear thing, moving away from one shared point in the past, going in my own direction. Maybe, instead, it’s more like moving along a circle, going away from each other at first to ultimately meet in the middle again, coming full circle.

The love hasn’t changed. But the power dynamics have. 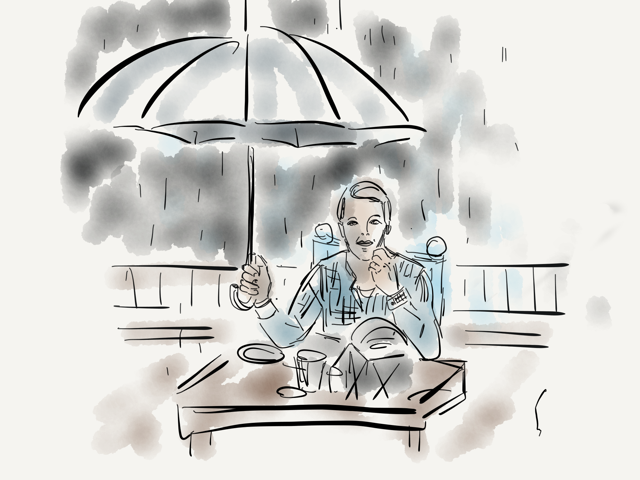 One evening we had dinner at a taverna at the beach as it started to rain lightly. We ate with me holding an umbrella to cover us both. It became quite a special bonding moment. But what stayed with me the most was how beautiful and important it felt that I was able to take care of her. Our relationship was no longer a one-way street. 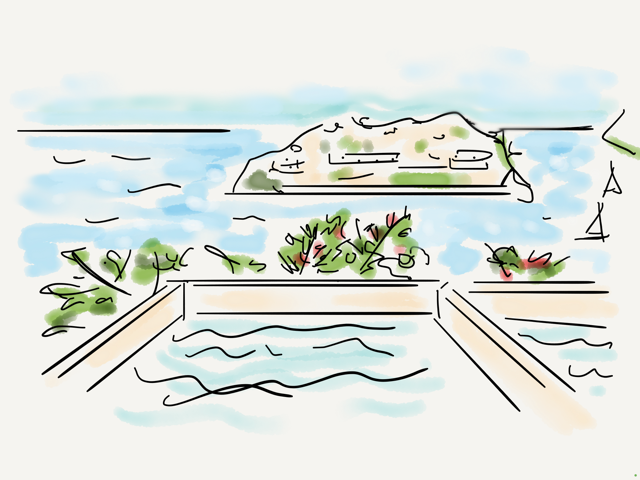 Only because we’re meeting again doesn’t mean we’re the same people as when we started out on this journey. The love hasn’t changed. But the power dynamics have. It’s not just her protecting me. It’s us looking out for each other — well, apart from my mum trying to feed me 6 dishes every night and setting me up with the receptionist — but some things never change.

When Your Parent Dies While You’re Traveling
What did you think of this story?
Meh
Good
Awesome
✖
travelstoke
Download the mobile app
stoked by