Vandals have been chopping down protected trees in Southern California’s Joshua Tree National Park during the government shutdown, so they can go four-wheeling across the sensitive desert landscape, said the National Park Service (NPS).

A photo of a downed Joshua tree taken by the NPS went viral after it was posted on Tuesday, prompting calls for the park to be shut down. The park has remained open during the government shutdown, but the lack of staff has meant people have been able to enter illegally and drive in restricted areas. 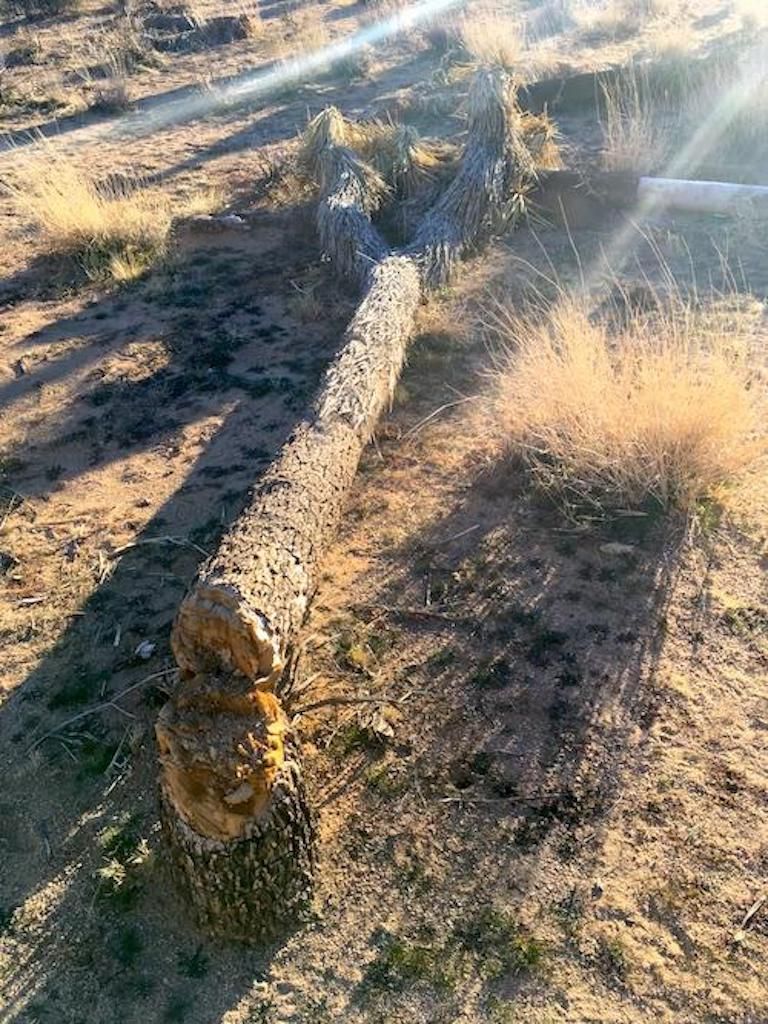 “While the vast majority of those who visit Joshua Tree National Park do so in a responsible manner, there have been incidents of new roads being created by motorists and the destruction of Joshua trees in recent days,” an NPS Tuesday press release read.

In addition to extensive off-roading, rangers reported seeing Christmas lights struck across the Joshua trees, a violation of park rules according to The Hill.

Although NPS announced on Tuesday it would close the park, by Wednesday the NPS said the park would remain open to visitors. In a Wednesday statement, the NPS said it was able to avert a park closure by using recreation fee revenue and Federal Land and Recreation Enhancement funds.

The NPS statement said the funds would be used to bring back maintenance crews to address sanitation and other issues that have arisen as a result of the government shutdown. Park entrances will be open, but park fees will not be collected.

The NPS statement also expressed “appreciation for the contributions of local volunteers…Their efforts have contributed significantly to the reopening of campgrounds and restoring access to other closed areas of Joshua Tree National Park.”

NewsNational Parks Are Overflowing With Trash and Feces Amid Government Shutdown
Tagged
News National Parks
What did you think of this story?
Meh
Good
Awesome