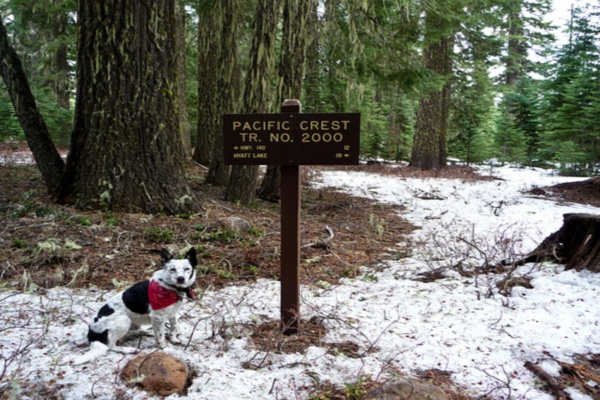 Adventure Cycling has unveiled a new road route that follows the Pacific Crest Trail from the Canadian border in Washington to the Mexican border in California.

IT’S A GREAT ROUTE for viewing the longest chain of volcanoes in the continental US. It’s also dizzyingly long, with a total distance of 2,392 miles.

Starting from it’s northern end in Sumas, Washington, the route curves through North Cascades National Park and on to Mount Rainier, the most heavily glaciated peak in the continental US and one of the first volcanoes on the route. It continues through Yakima, in Washington’s wine country, after an optional spur to Bellingham. 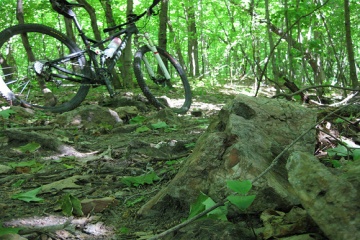 Then, it’s on through the desert and sierra of southern California before reaching the Mexican border at Tecate.

Learn how to set up your bike for touring and what gear to bring with you.

The 9 best hikes within one hour of Seattle

First outdoor preschools in the country now licensed in Washington

How to turn your Seattle work trip into a mini vacation

Why Spokane is the Pacific Northwest’s next big spillover city

Flying mountain goats through the sky to save a national park