Average annual snowfall at each of Utah’s 14 mountains 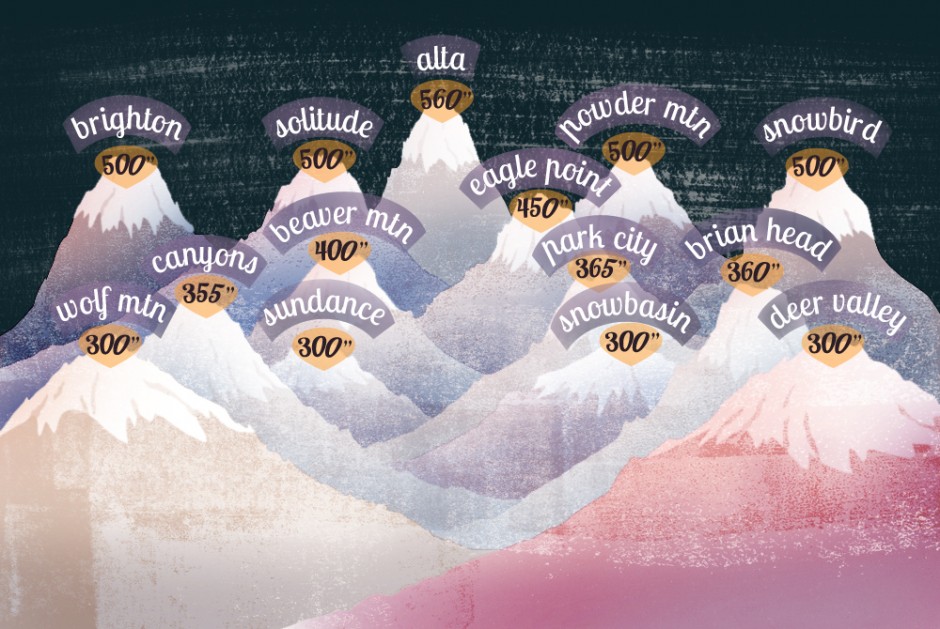 1Save up to 35% when purchasing in advance

Epic stats that will make you want to strap in NOW 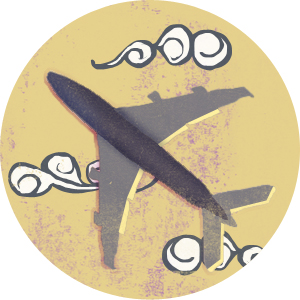 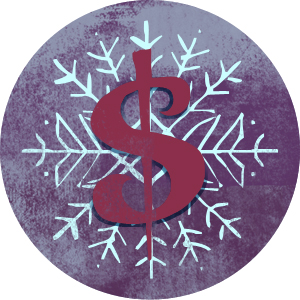