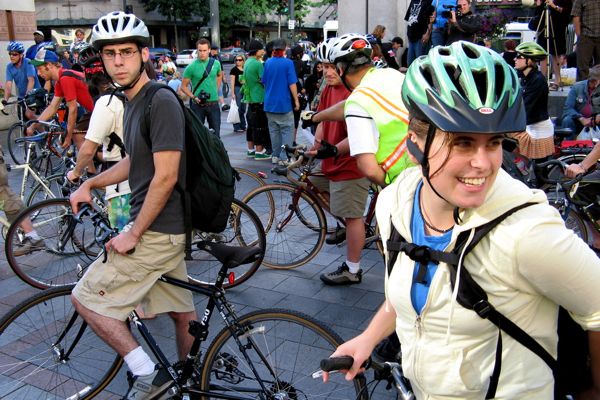 Whether because of warmer weather, a general desire to be environmentally friendly, or a need to burn a few calories, more people are choosing to bike instead of drive. Where are those two wheels welcomed most? 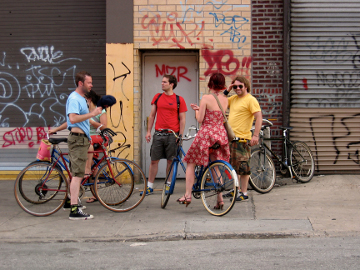 Bicycling recently released a list of America’s top 50 bike-friendly cities, which they chose based on their populations, geographical diversity, and accommodations for cyclists; Minneapolis took the first-place spot. All of the cities have more than 100,000 people and all of them embrace bicyclists.

Here are some of the highlights:

Portland, Oregon:
Probably not a surprise for anyone who knows about the city. Portland earned the second spot on the list for innovative programs that established bike-only areas at traffic signals and gave away free bike lights. 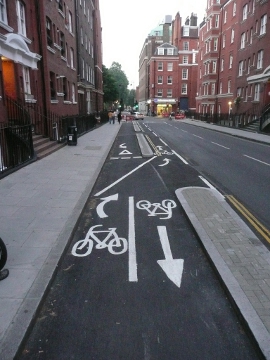 Louisville, Kentucky
The magazine recognized number 21, Louisville, for the planned 100-mile Louisville Loop. A quarter of the route has been completed so far.

Pittsburgh, Pennsylvania
As the home of Dirt Rag, it makes sense that Pittsburgh would make the list. At number 28, it has a citywide master plan for managing bike traffic, as well as a bike-pedestrian coordinator.

Miami, Florida
Miami was notoriously unfriendly to cyclists just a few years ago, but when the former mayor hired a bike-pedestrian coordinator, the city began to change. Today there are new bike lanes and trails being created with cyclists in mind.

Fargo, North Dakota
Fargo has more than 200 miles of bike paths and a shared-use path in its downtown area. It earned the 46th spot on the list.

Check out the full list for information on bike routes and clubs in each city.

Get beyond the city with these 10 long-distance cycling routes in the United States.

7 active volcanoes you can tour in Iceland
Animals ‘reclaimed’ cities during the pandemic. What happens to them now?
For the perfect day of hiking and Colombian coffee, head to Jardín
The Jordan Trail: Hiker’s guide to crossing the country in 40 days and 40 nights
The best places to camp in all 50 states