Like the Silk Route or the Hippy Trail, the Great Himalaya Trails are a concept evocative of wilderness, adventure and awe-inspiring landscapes. It is a network of existing trekking trails running through the low, mid, and high Himalayas of Nepal. Collectively, it comprises the longest, highest trekking trail in the world. With the help of UKAID in Nepal, the Great Himalaya Trails are in the process of being formalised into a coherent network for the benefit of travellers, Nepali tourism providers and local communities alike.

Each district of Nepal offers a different experience in terms of climate, culture, and remoteness. Very few of Nepal’s 75 districts were affected by the earthquakes of spring 2015, and these 10 images prove why the Great Himalaya Trails should be your next adventure-travel destination. 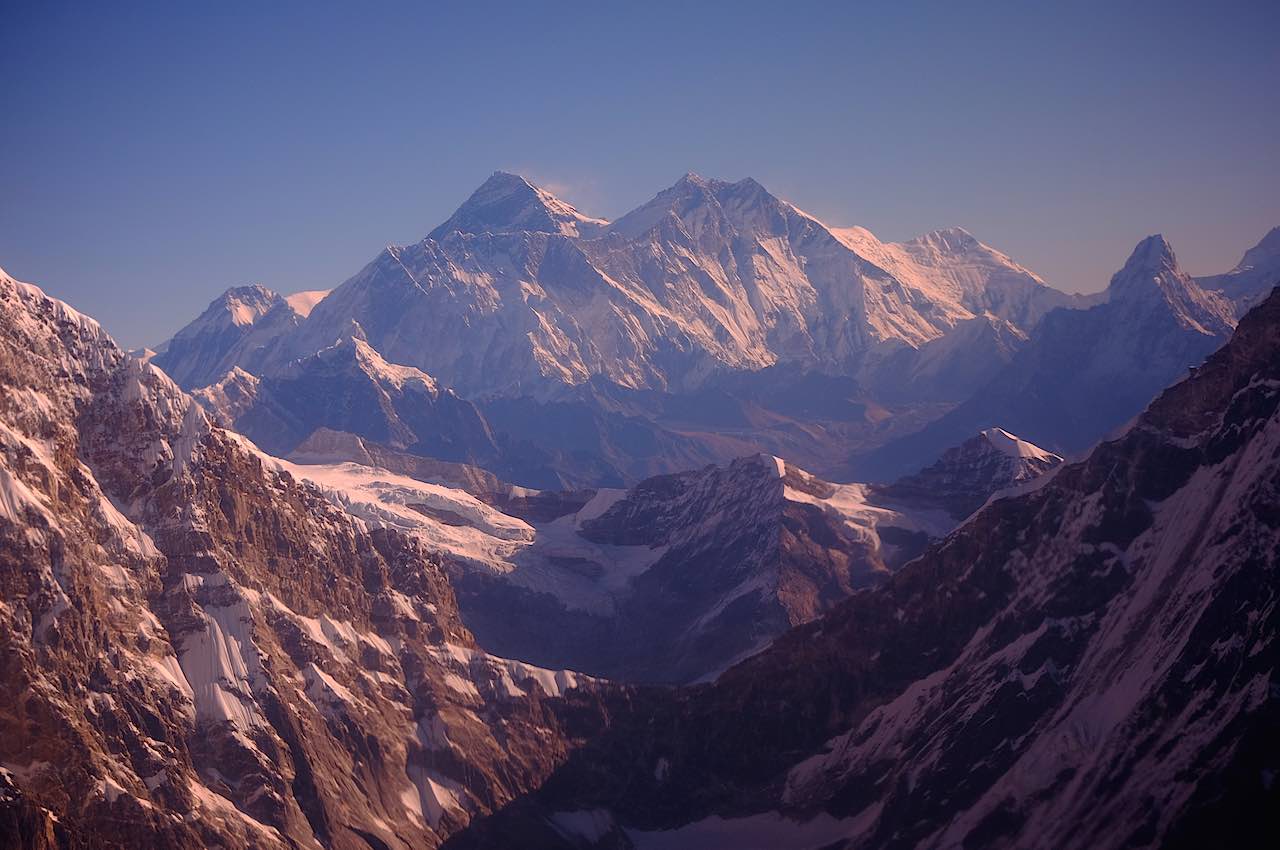 Early morning scenic flights to Mount Everest can be taken from Kathmandu, but for the more adventurous, the Everest Base Camp trek allows a more intimate experience of the mountain. 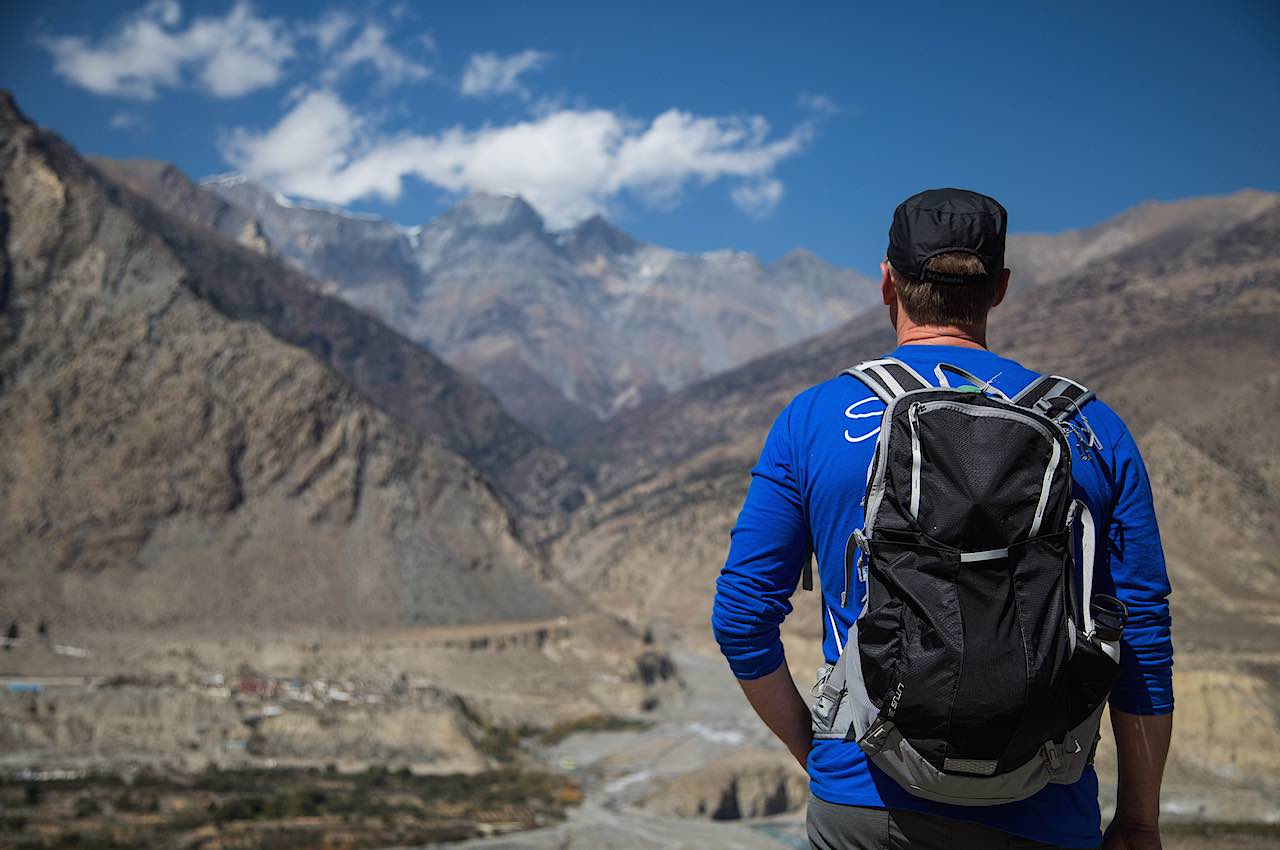 The Mustang Region is in the rain shadow of the Himalayas, so it’s much more dry and barren than other parts of the mountain chain.

Mustang was, until 2008, an isolated kingdom. It has retained a strong Tibetan culture distinct from the other cultures of Nepal. 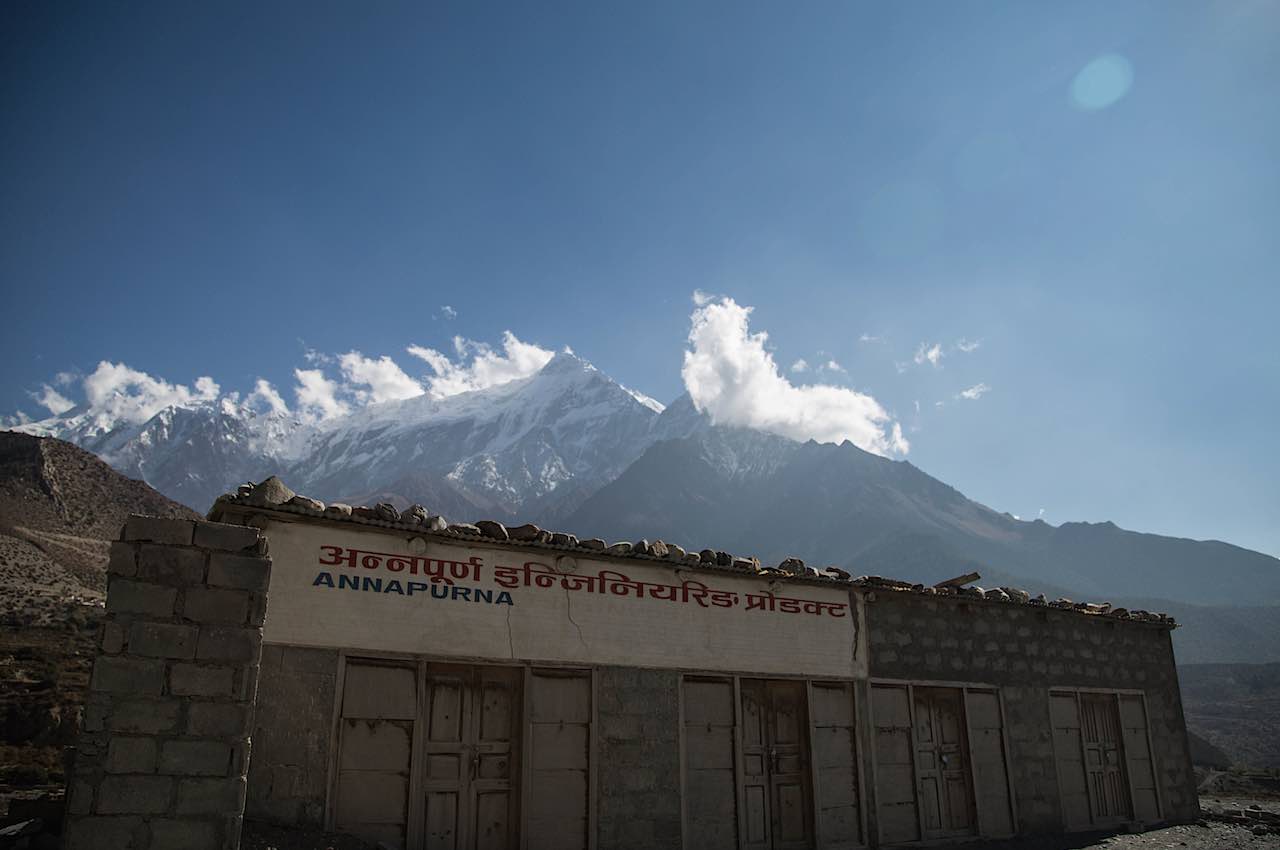 The Annapurnas are a collection of mountains that make up the north-central region of the Nepal Himalayas, and are accessible for short or long treks from the city of Pokhara. 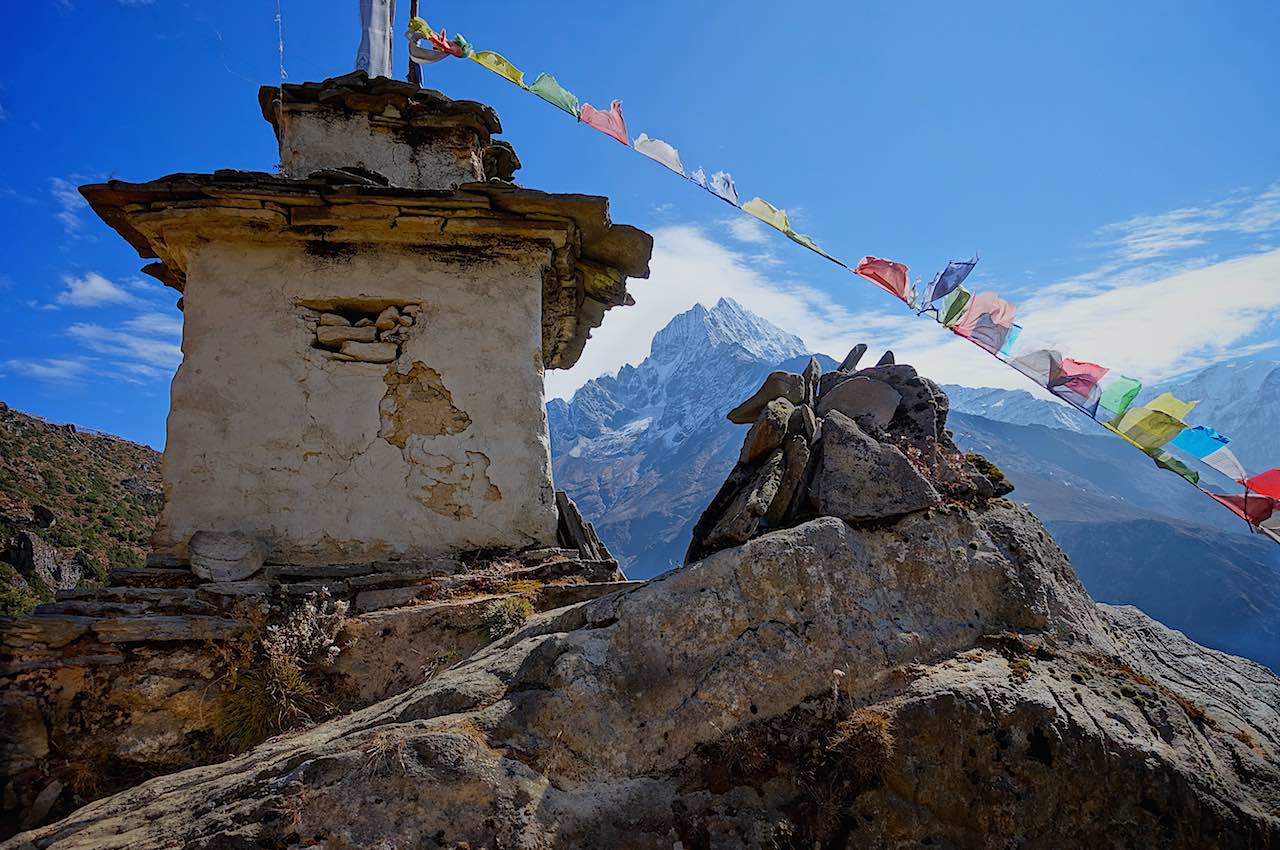 Stupas are said to hold relics from the Buddha. They are dotted all over Nepal, including above the Sherpa town of Namche Bazar, in the Khumbhu region. 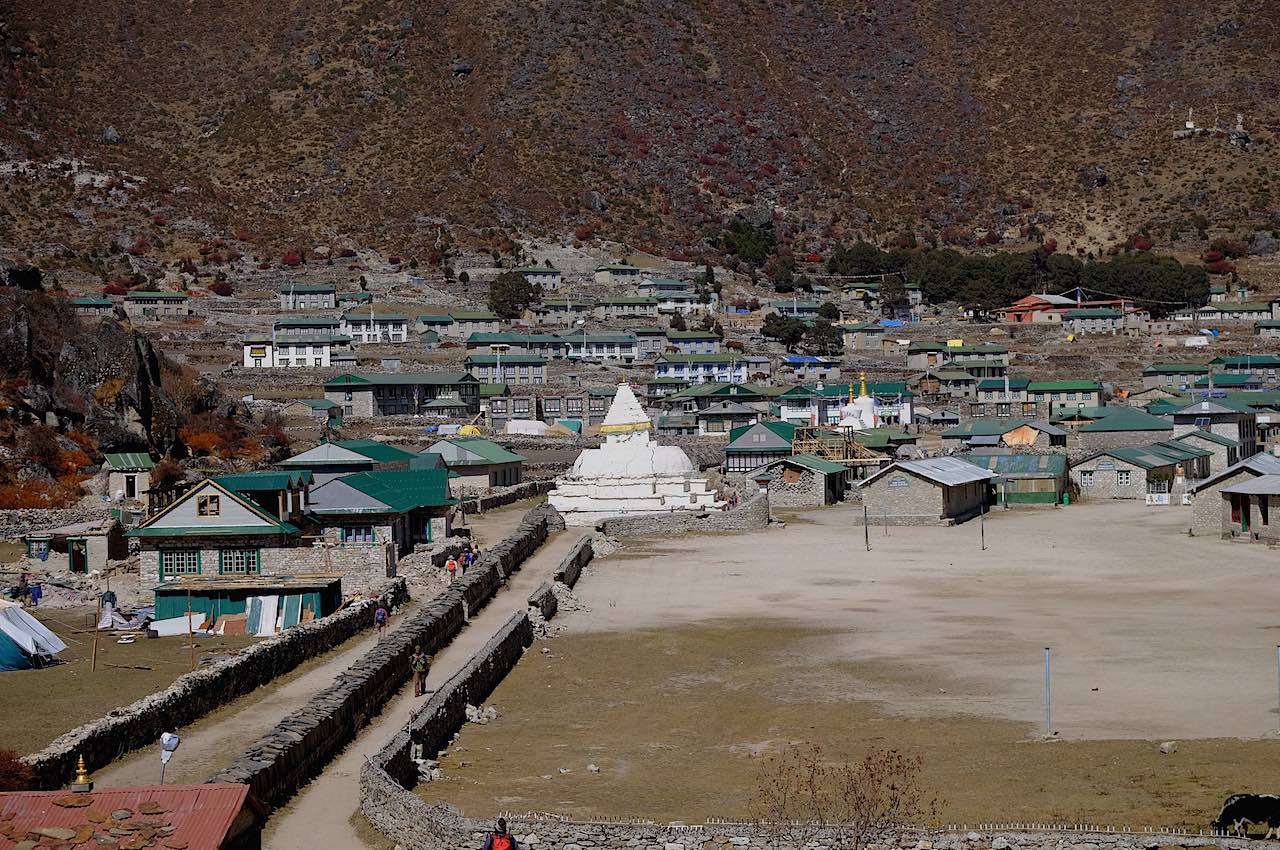 As well as mountain vistas, the Great Himalaya Trails pass through many local towns. Khumjung, along the route of the Everest Base Camp trek, is home to the famous Sir Edmund Hillary School. 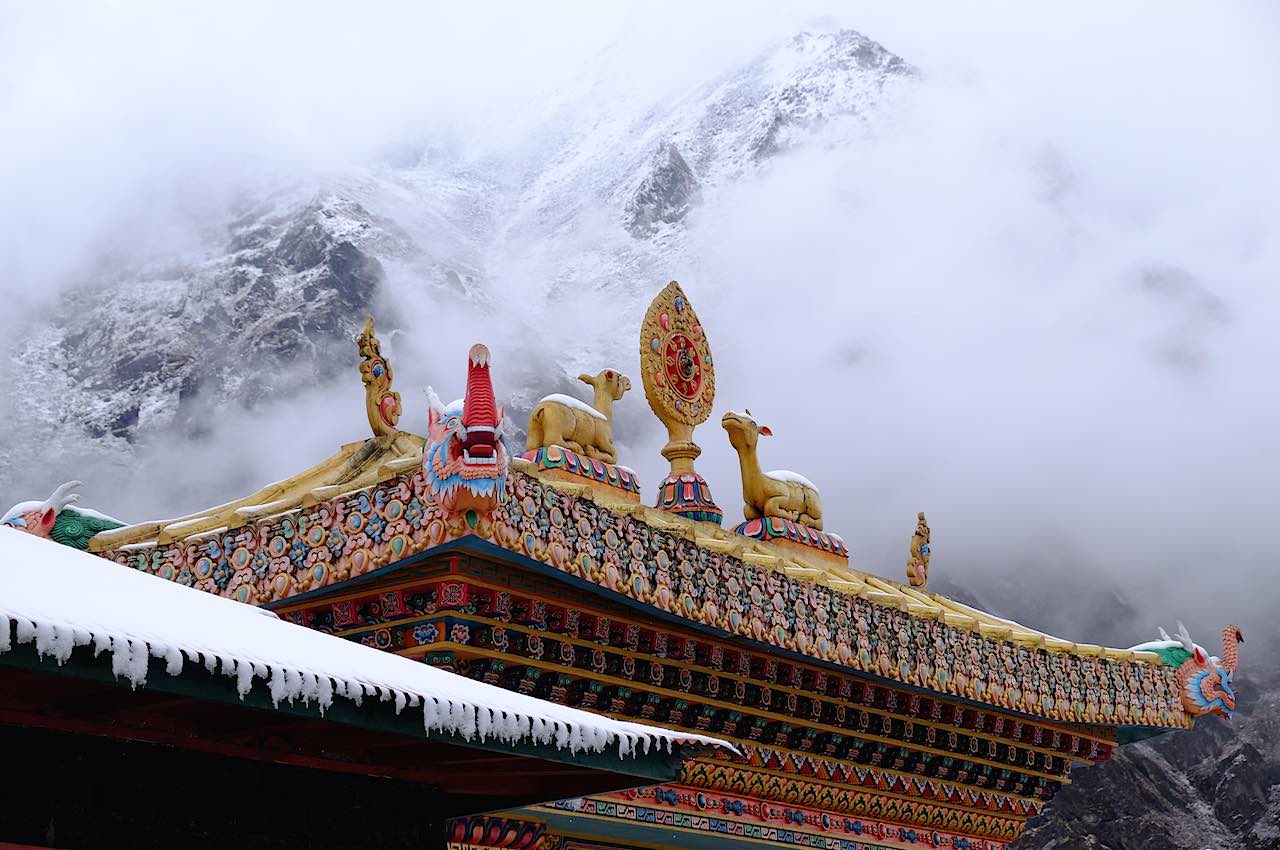 Trekkers can stop at the monastery in Tengboche to have their journey blessed by the head lama. 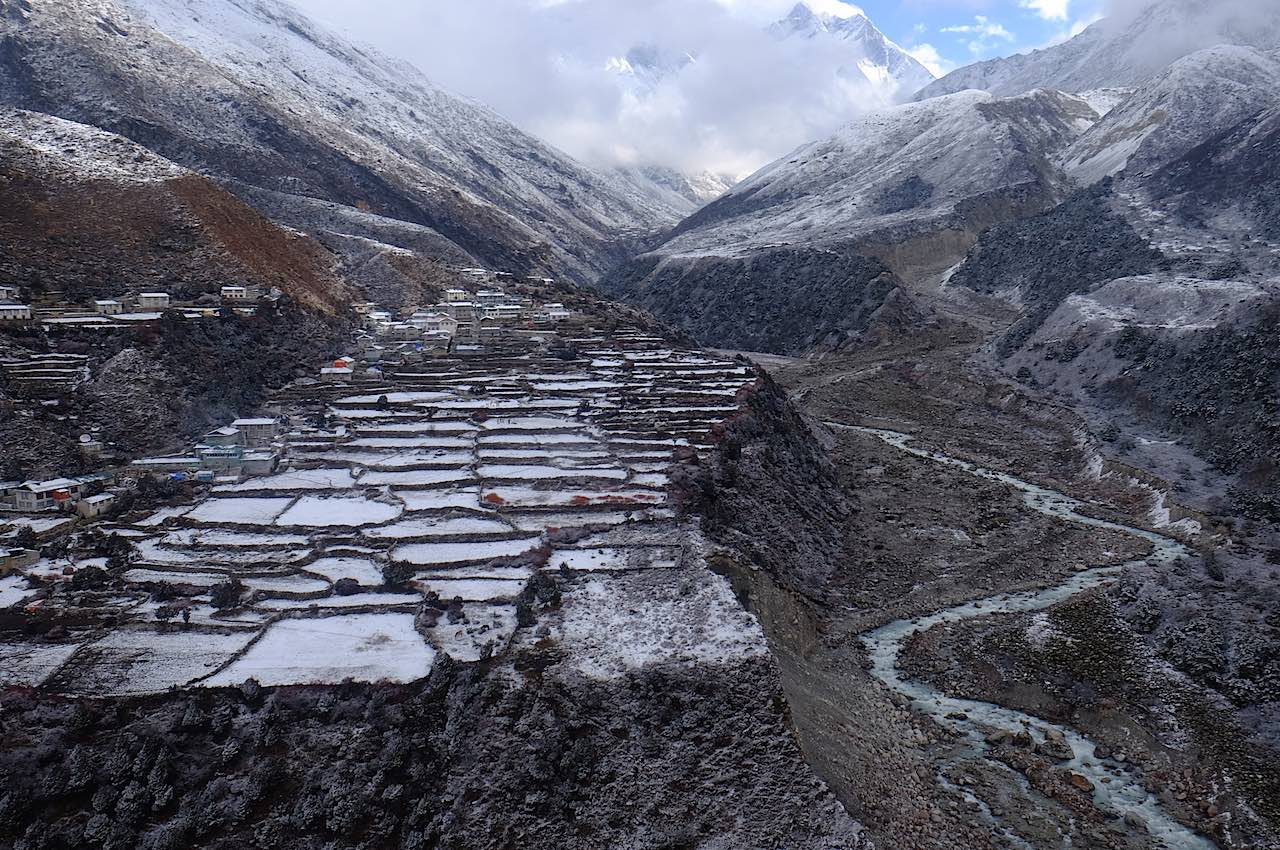 The terraced fields of Pangboche, presided over by Amadablam when the snow clouds clear, sustain the high-altitude Sherpa settlements.

Tshowa Monastery, on the banks of Lake Phoksundo, in the Dolpo region.

The Langtang Valley was badly damaged in the spring 2015 earthquakes, but sections have now reopened to trekkers.