While the planet’s most impressive mountains, forests, lakes, and tourist attractions are showcased on every corner of the world wide web, one of Earth’s most inspiring natural art forms is to a great extent neglected — the desert.

A desert is an arid, barren land with little vegetation. Essentially uninhabited in comparison to most other biomes (due to the hostile environment), deserts make up roughly one-third of the planet’s land area. While the desert archetype may come to mind as sandy and sweltering, some of Earth’s deserts extend to the planet’s frozen poles.

Though deserts are no less inhospitable today than in the past, our modern methods of transportation allow us a close-up look at these regions that were previously considered extremely difficult — or impossible — to reach. 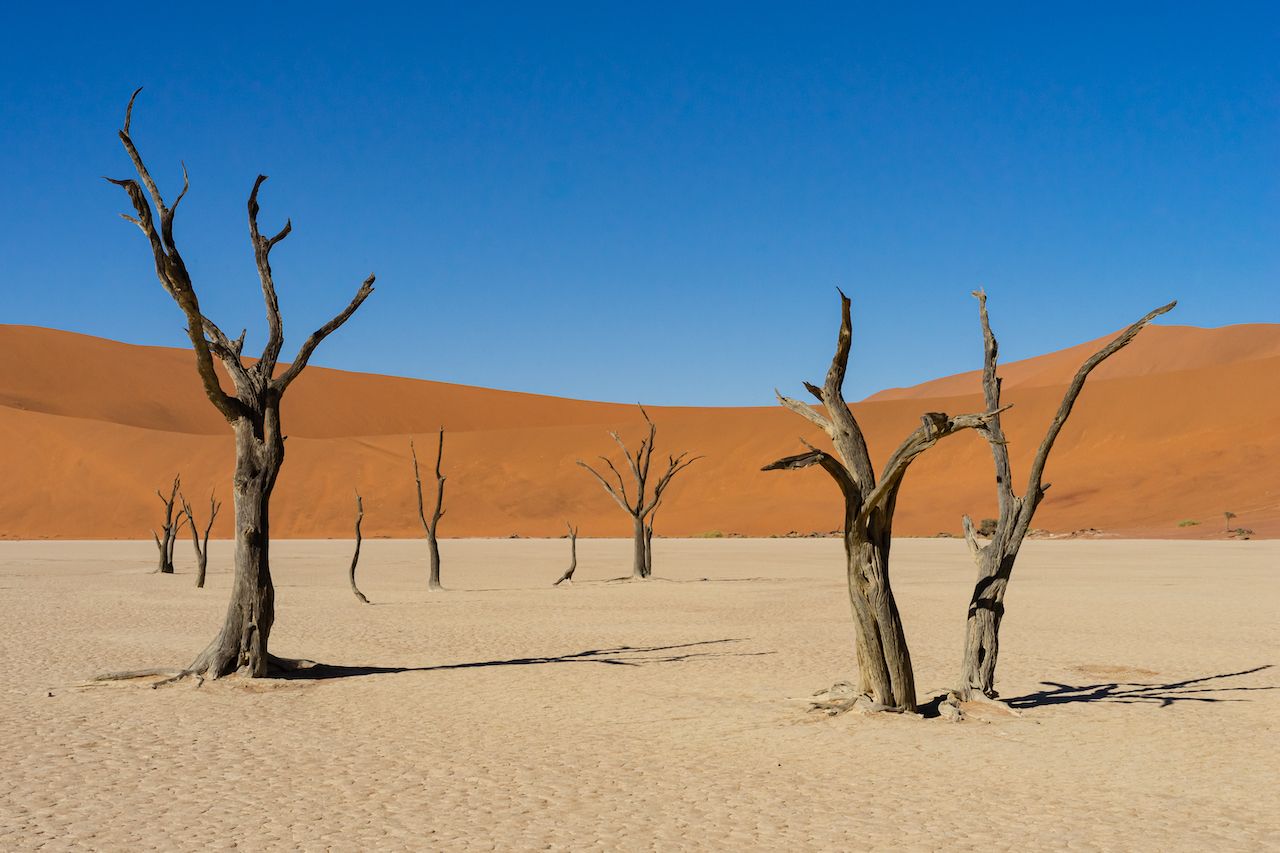 The Namib, which at an age of 43 million years is widely accounted the world’s oldest desert, is located on the coast of southern Africa. A diverse set of animals live here, many of which exist nowhere else on the planet. The Namib Desert overlays coastal Namibia, extending into Angola and South Africa. 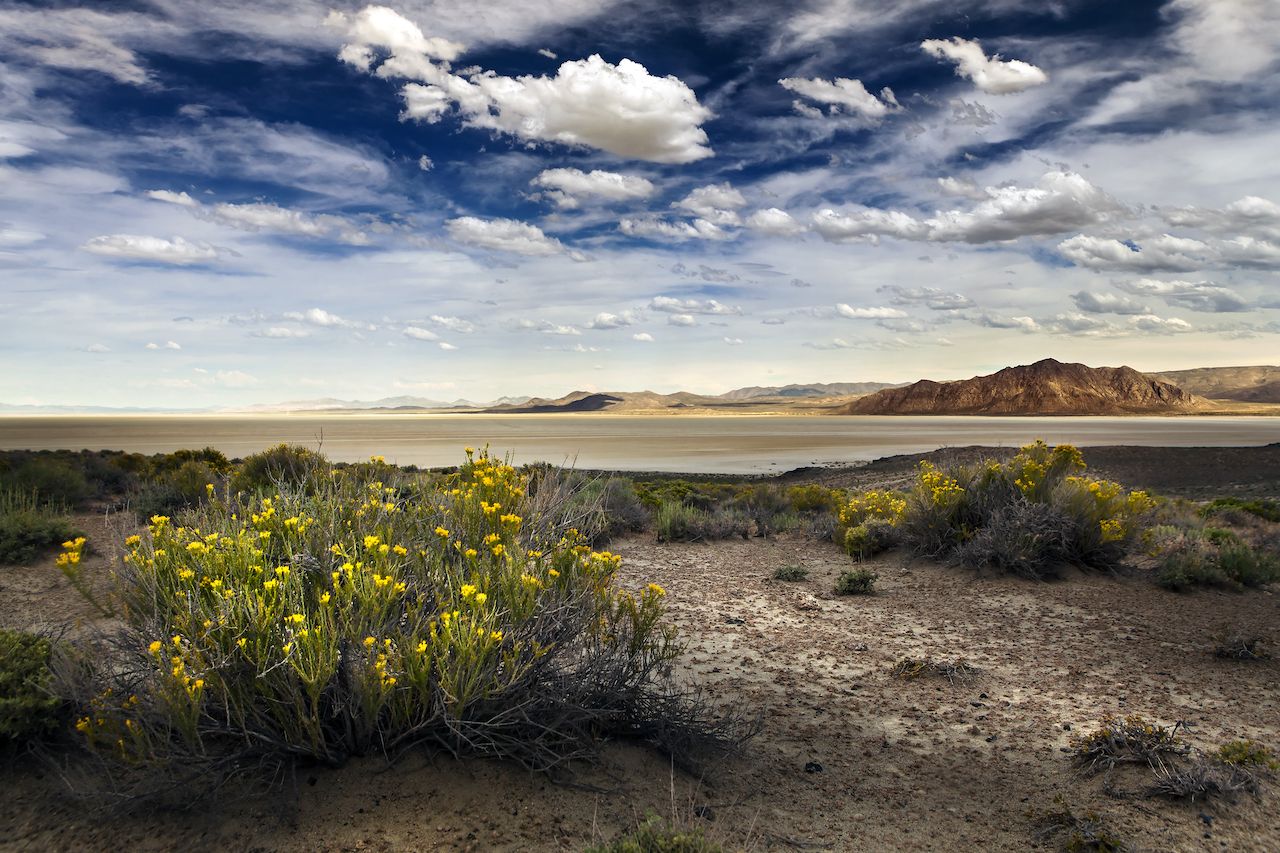 Found in Nevada, the Black Rock Desert is most famous for being the site of Burning Man, an annual weeklong event that sees the construction of Black Rock City, where Burners reside during the festival before all traces of it are removed till the following year. Much of the desert is composed of lava beds and alkali flats. 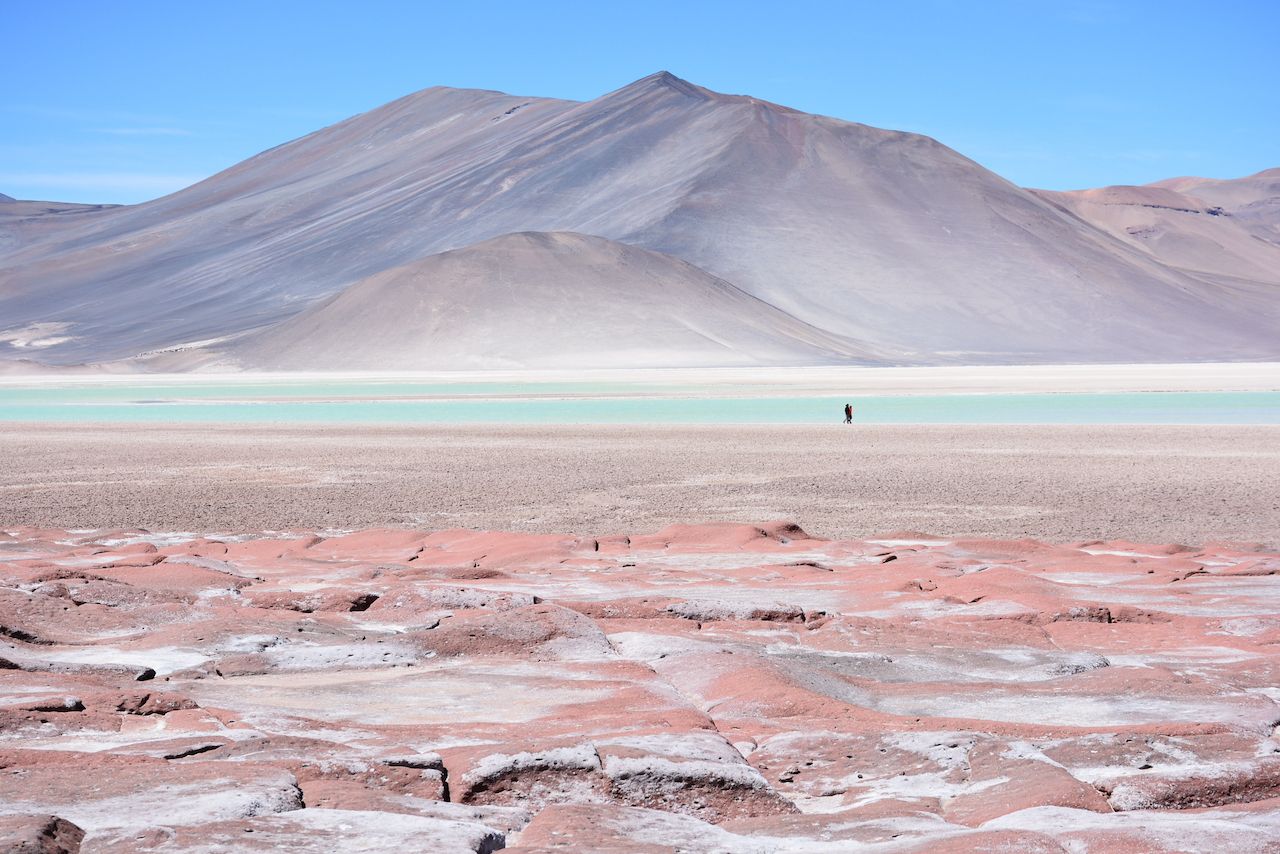 The Atacama is deemed the driest non-polar desert in the world. A plateau spanning Peru, Bolivia, Argentina, and Chile, it measures 600 miles in length and circumscribes an area over 40,000 square miles. 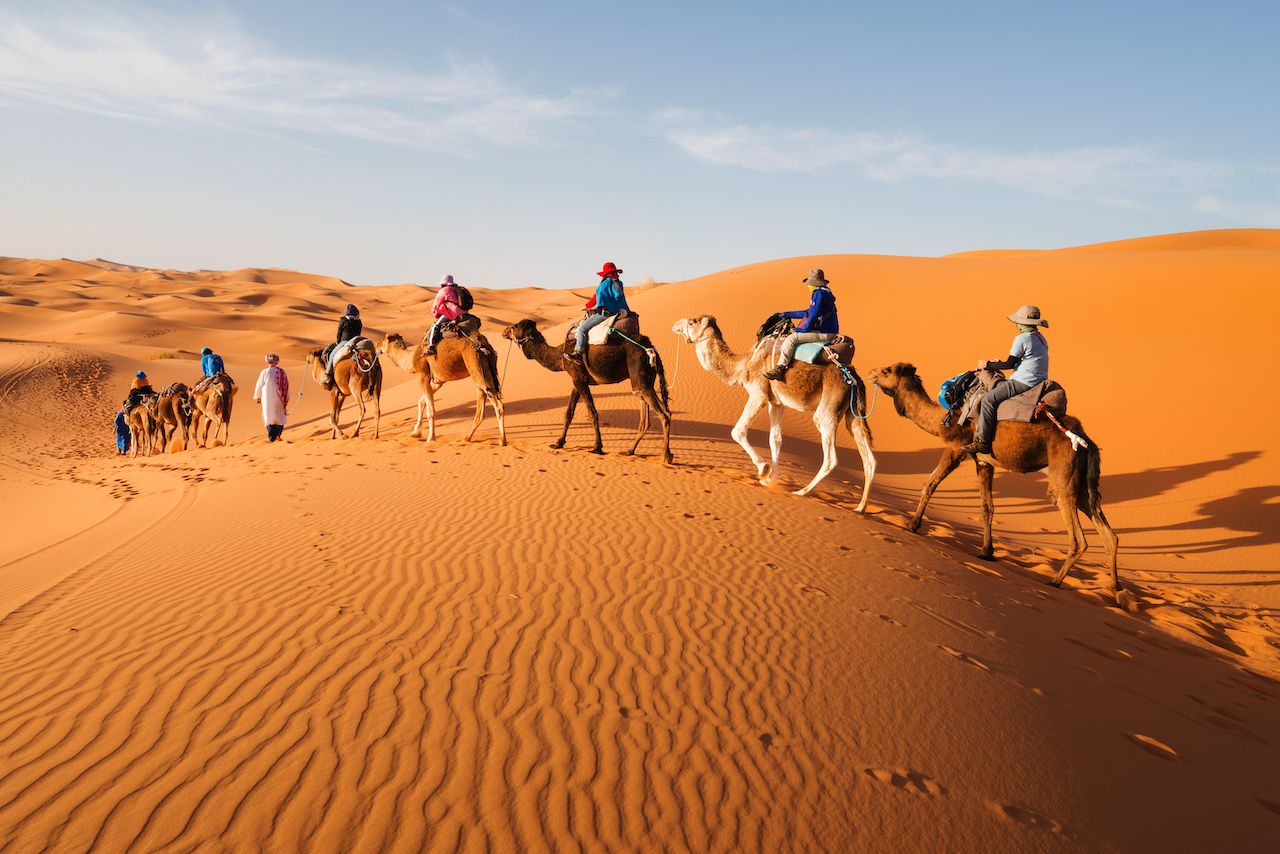 The Sahara, which carpets a large part of Northern Africa, is the third-largest desert in the world. Winds and sporadic rainfall have shaped the Sahara into a landscape of dunes, valleys, flats, and sand seas. Oases infringe on the parched expanse, nourished by water from the desert’s underground aquifers. 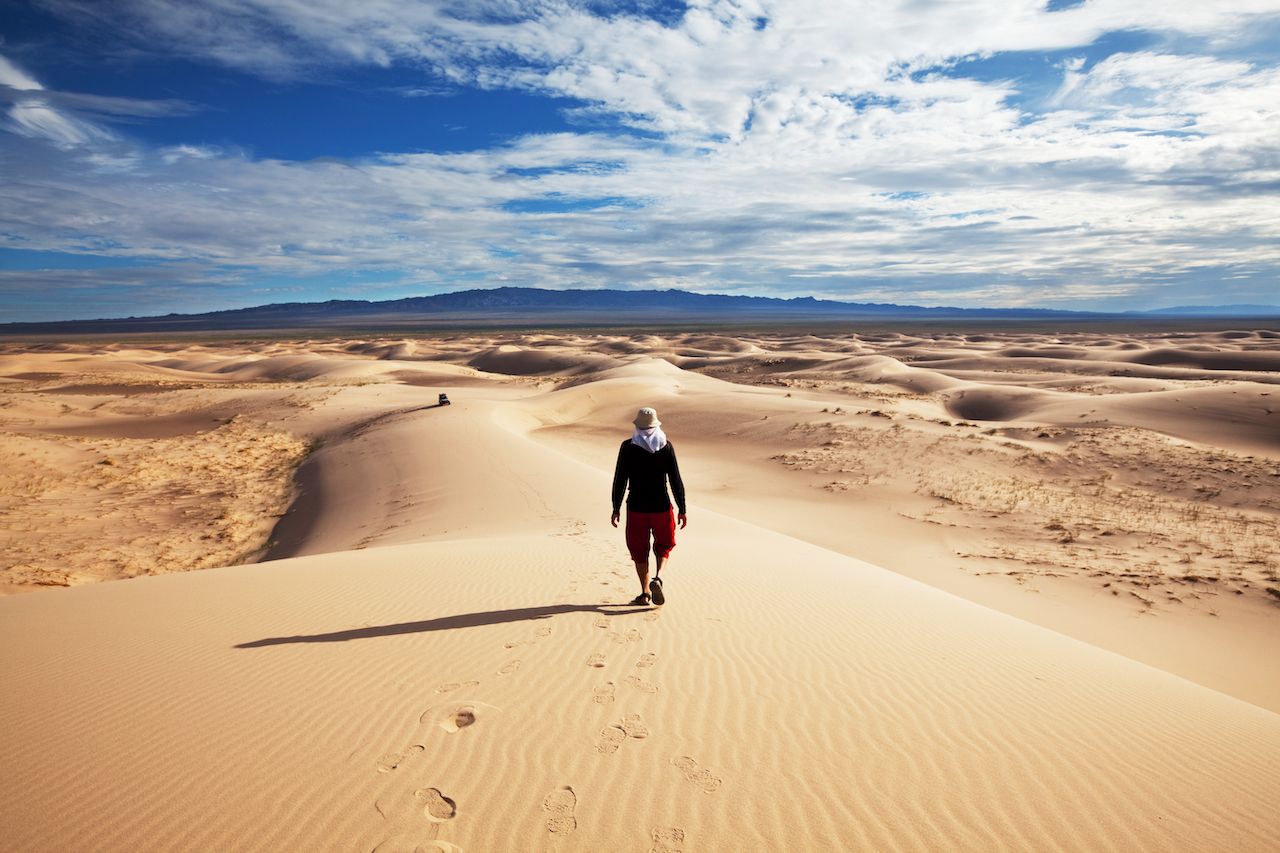 The Gobi spans parts of China and Mongolia, once encompassing some of the notable cities along the Silk Road. The Gobi is also ‘home’ to the Mongolian death worm, a cryptid described as a red worm two to five feet in length that locals claim can spew acid to kill its prey. 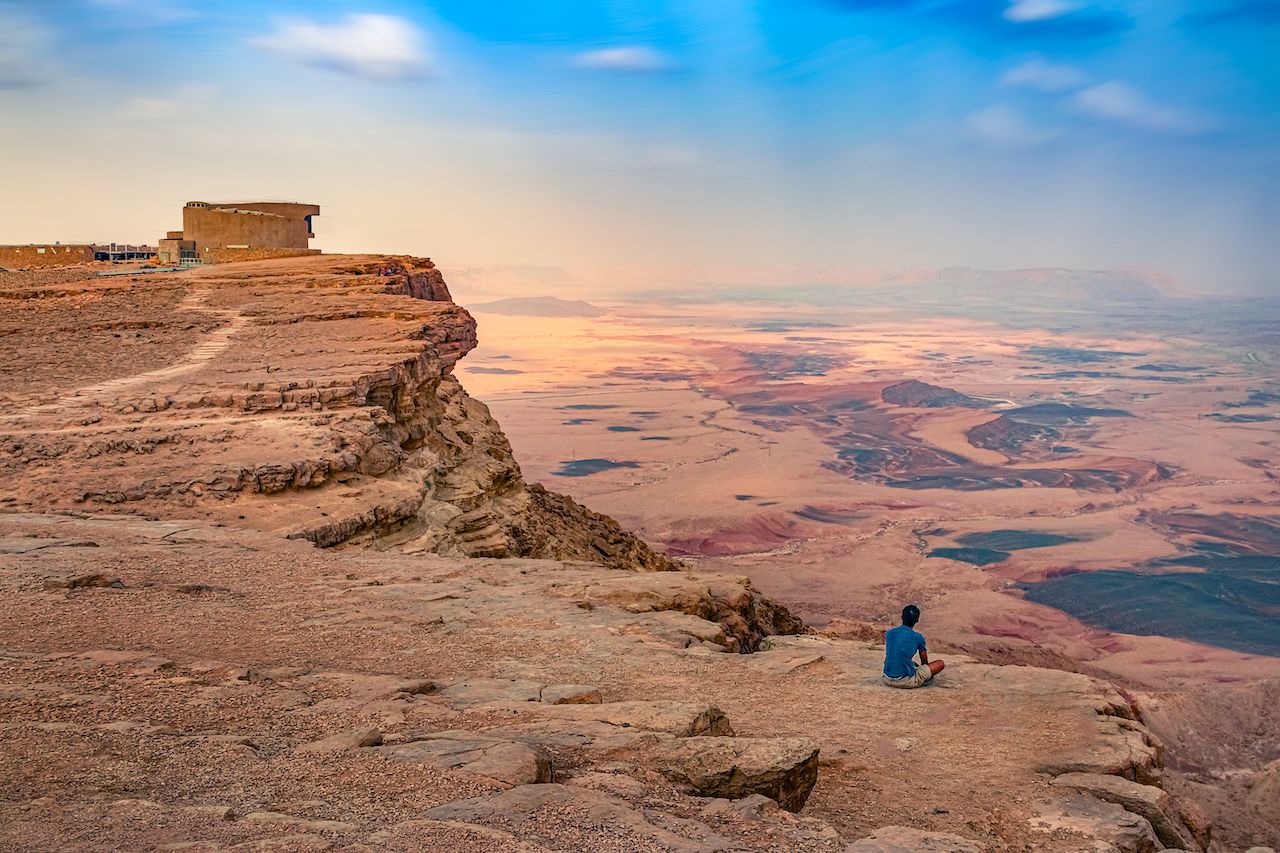 A desert in southern Israel, the Negev hosts several Bedouin cities as well as kibbutzim. The desert constitutes over 55% of Israel’s land area. Throughout the ages, this region has been settled by nomads, the Byzantine Empire, Romans, and many others. Life in the Negev is said to date back almost 7,000 years. 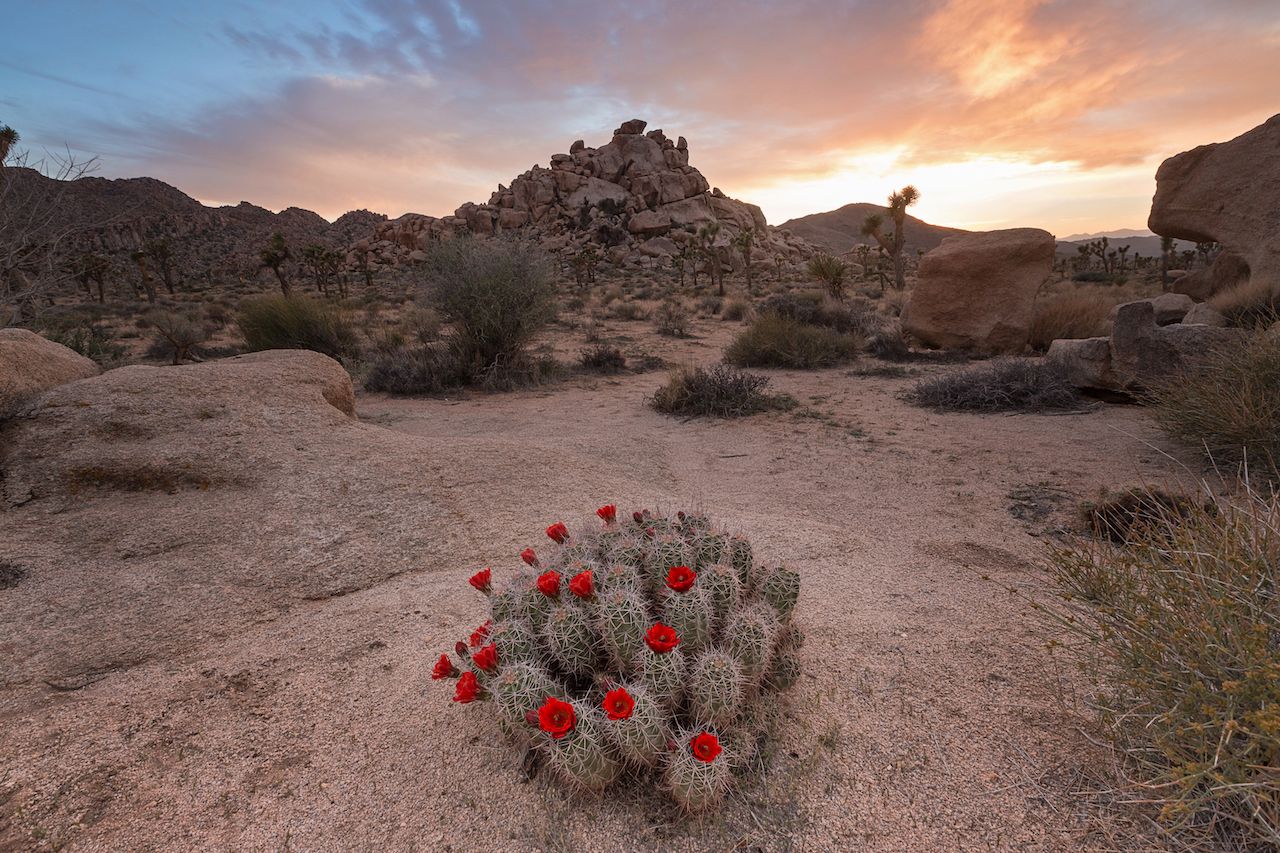 The Mojave contains Death Valley, which sits at an elevation of 282 feet below sea level, making it the lowest point in North America. Joshua trees delineate the boundaries of the region. Las Vegas, Nevada, is the Mojave’s largest city. 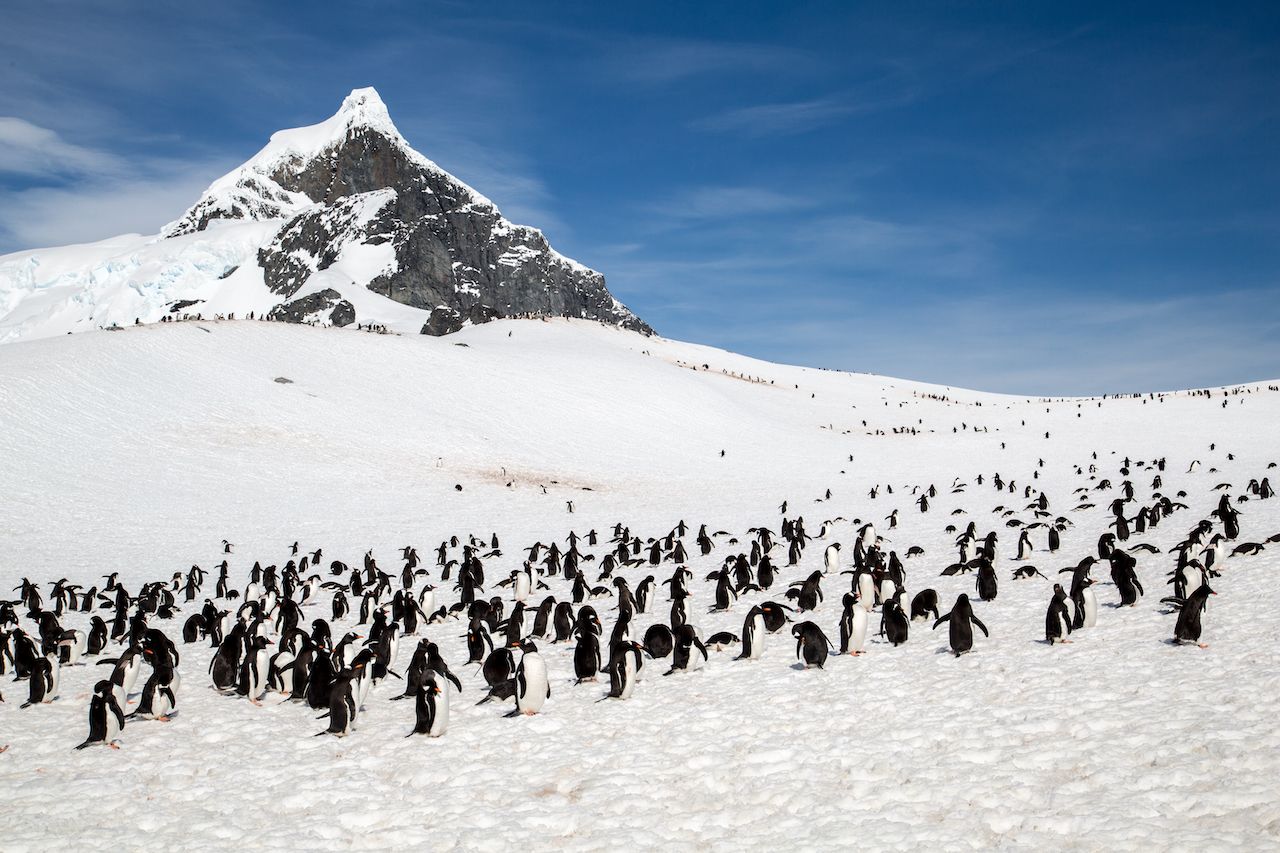 With an annual precipitation of approximately eight inches, Antarctica is classified as a desert, perhaps the least hospitable. The continent has no permanent residents. Those who do live in Antarctica are housed in the research stations that ring the continent. 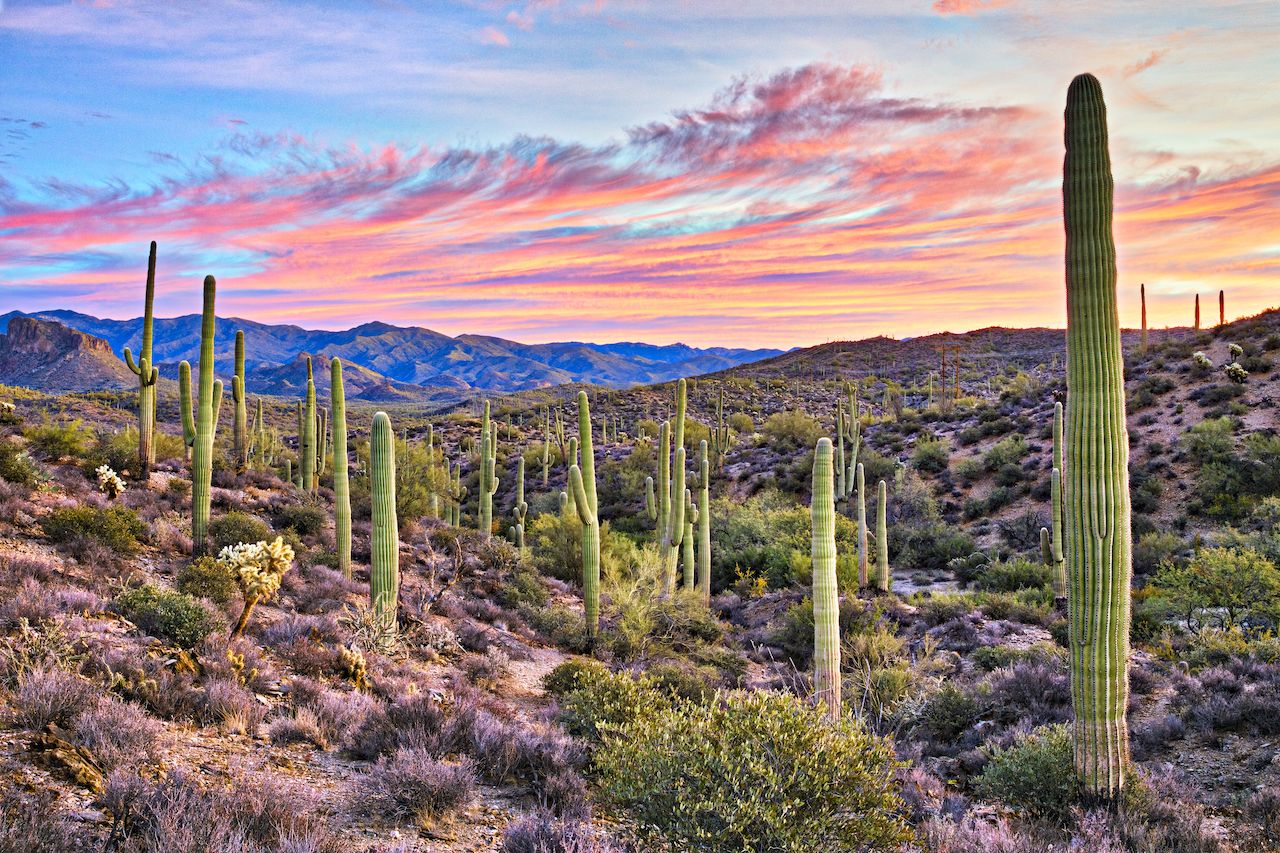 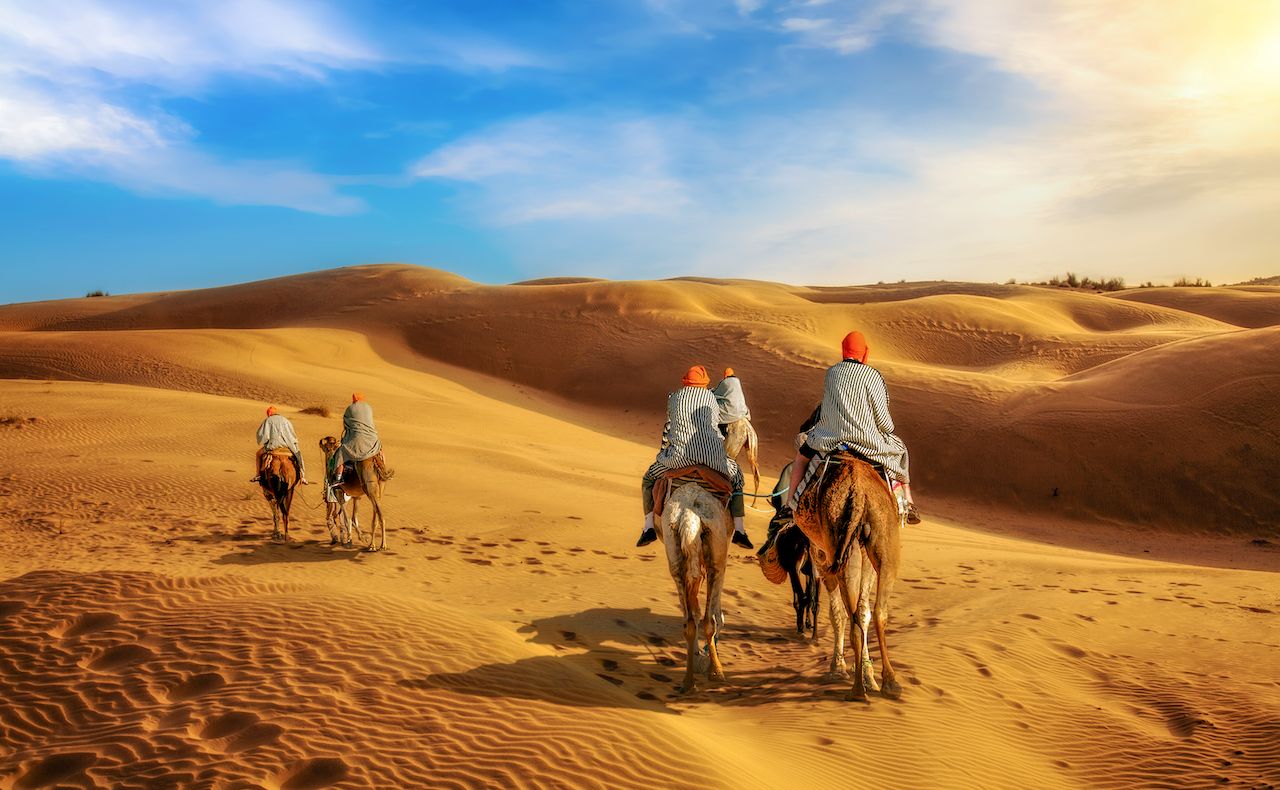 The Thar Desert, covering 77,000 square miles, forms a geomorphic border between India and Pakistan. The desert’s formation and age are a matter of debate. Its varied habitats support a wealth of animal taxa, including 23 species of lizards and 25 species of snakes. 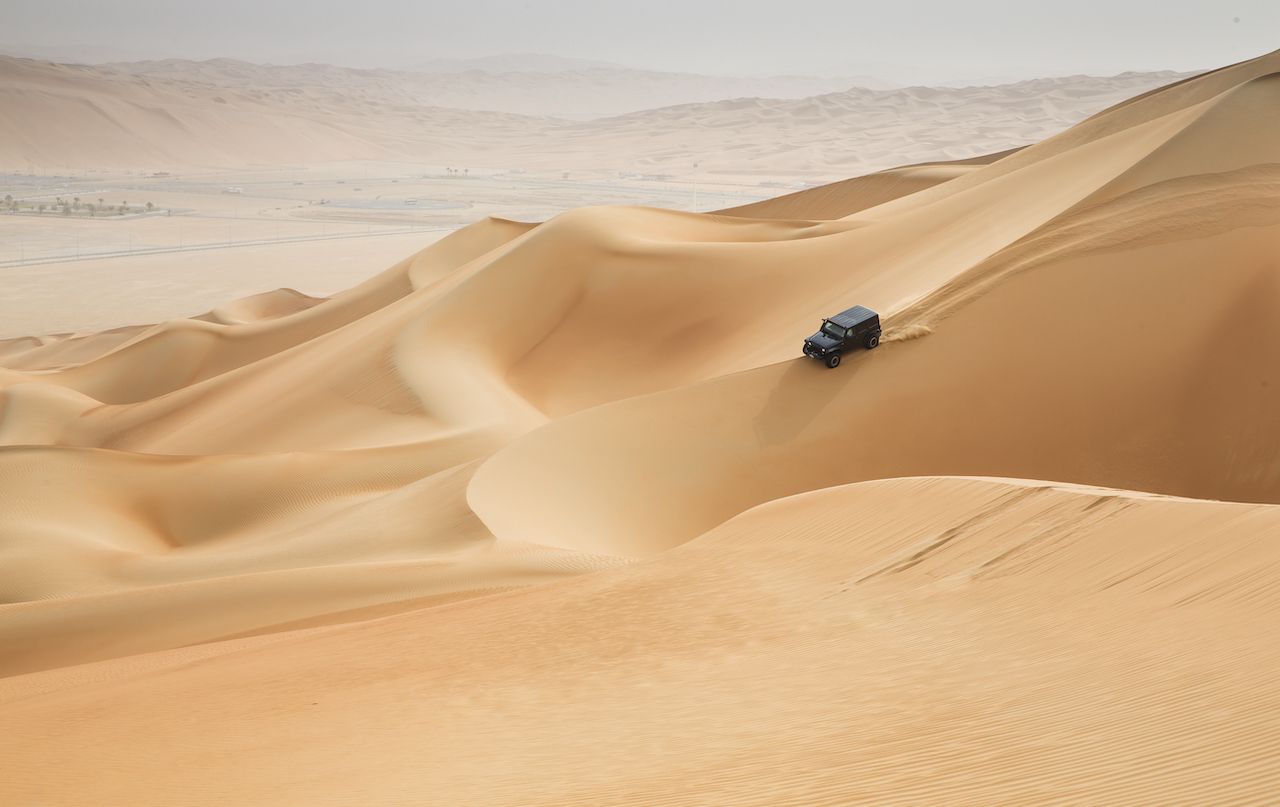 The Rubʿ al Khali, the centerpiece of the Arabian Desert, is also known as the Empty Quarter. Characterized by red-orange sand dunes due to the feldspar within the sand, it’s the largest sand desert on the planet. Temperatures reach as high as 133 degrees Fahrenheit.