AIRPANO, A RUSSIAN NOT-FOR-PROFIT project that focuses on high-resolution spherical panorama shots, have ventured to over 230 locations to provide us with unique aerial views of our planet. The team consists of 12 members, 9 photographers and 3 tech specialists, who use planes, helicopters and drones to shoot from the air. They are the well-known for their 360° aerial panoramas and exhibit the largest collection on earth. Unlike a traditional photograph, the 360° panorama allow observers to zoom, rotate and change the field of view of the location. AirPano have photographed over two hundred of the most famous places on earth, including New York City, Paris, Barcelona, The North Pole, Antarctica, Dubai and the stratosphere.

Here’s a collection of some of the world’s more spectacular landmarks as you have never seen them before. 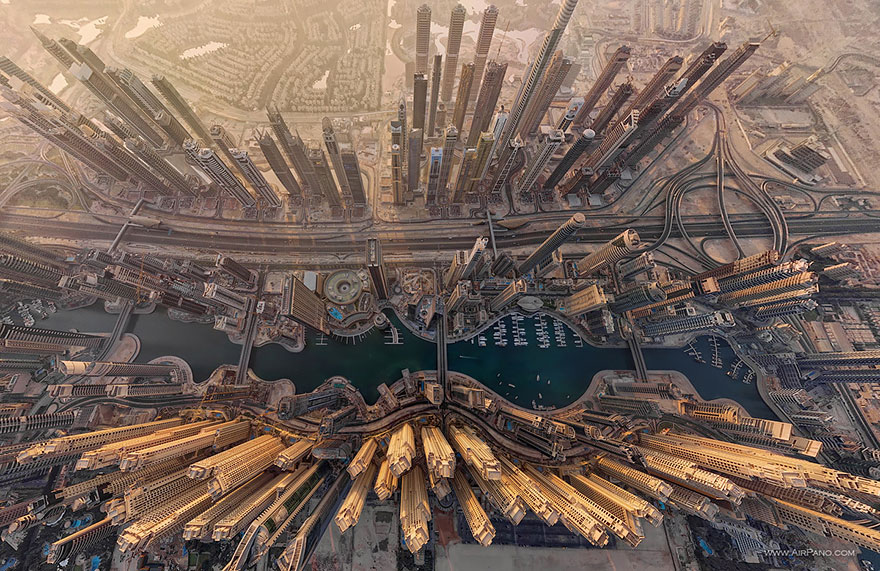 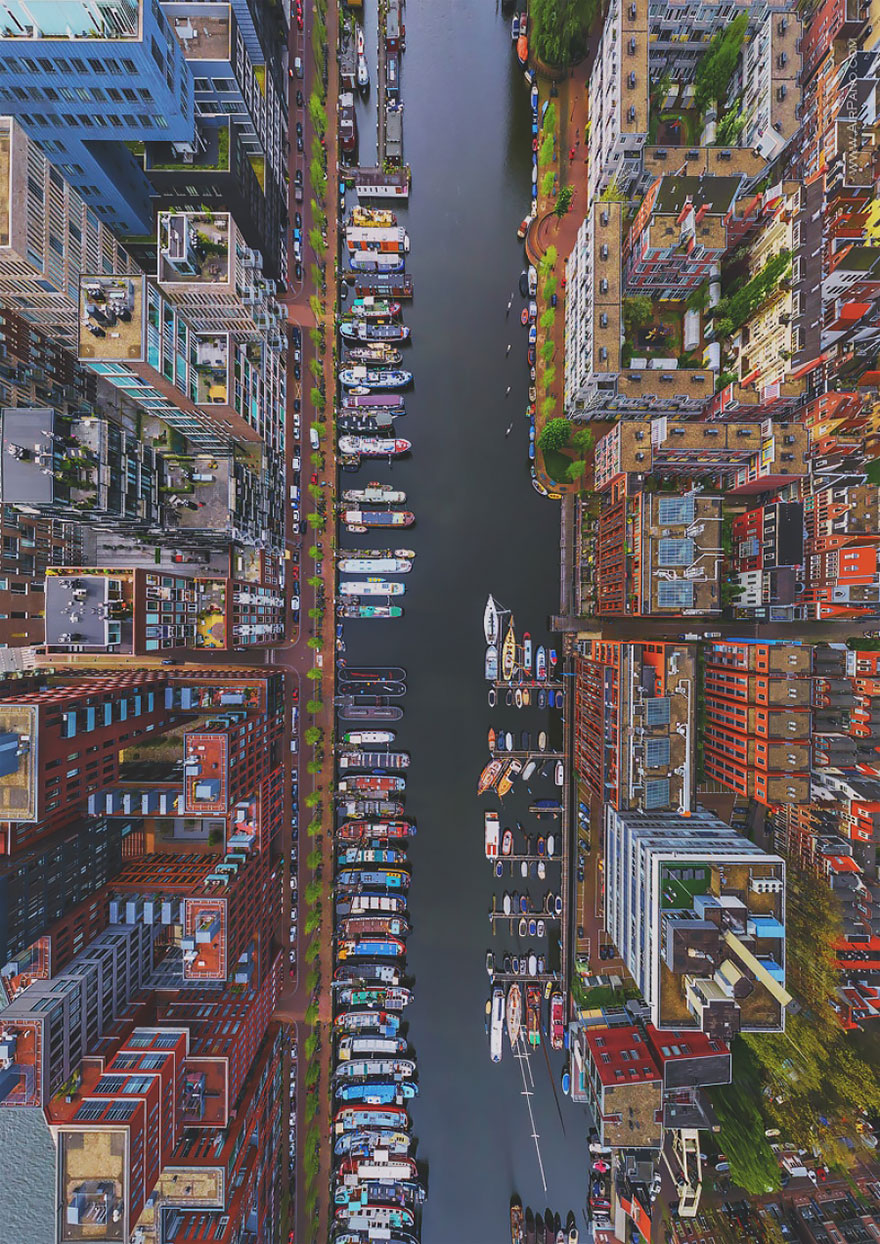 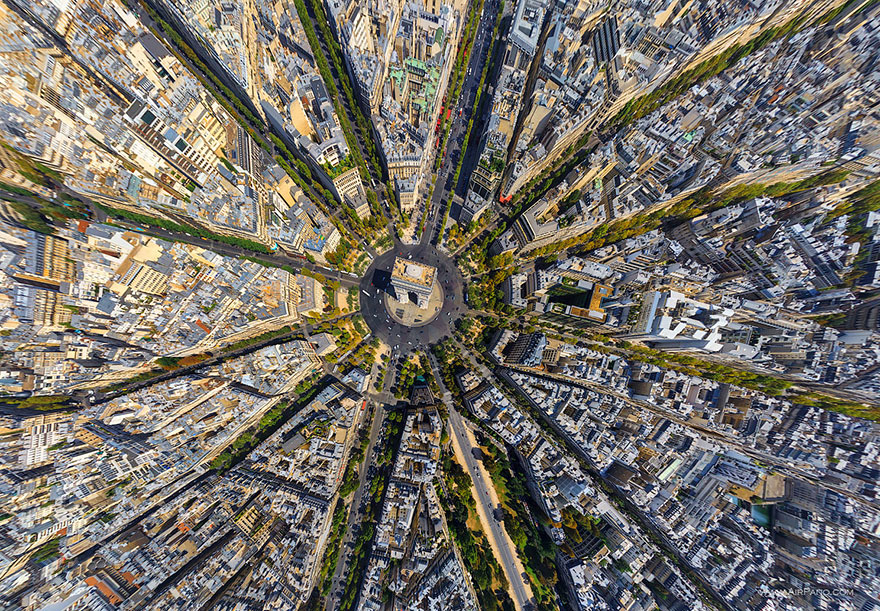 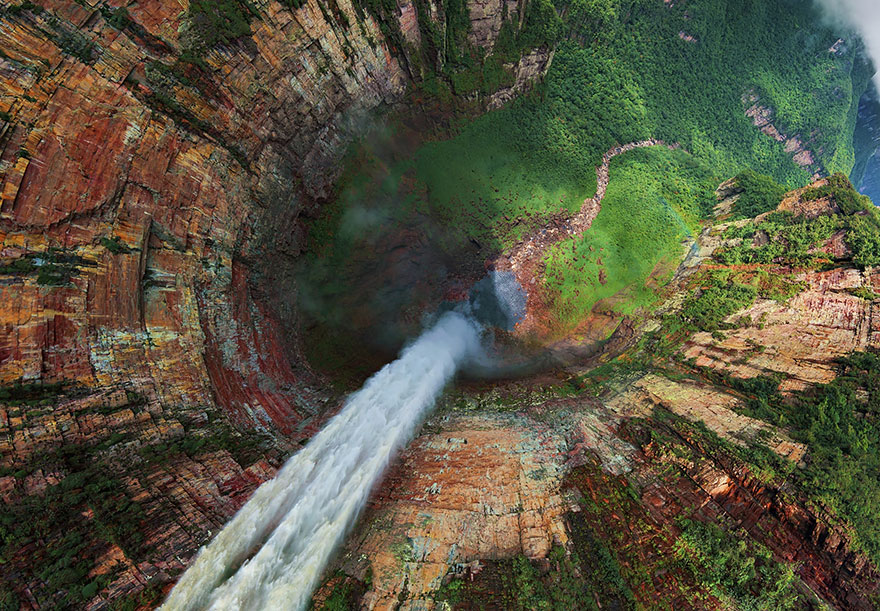 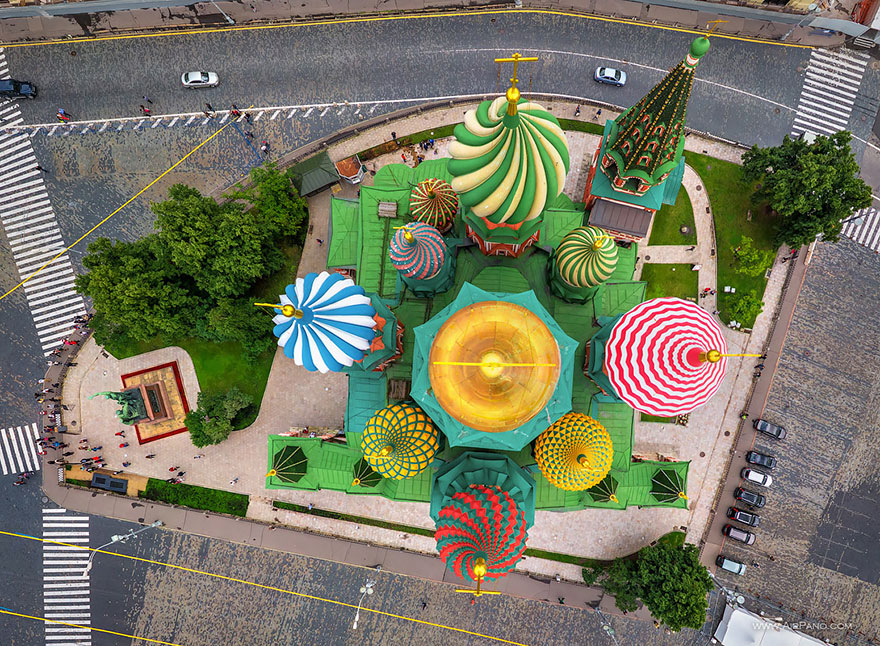 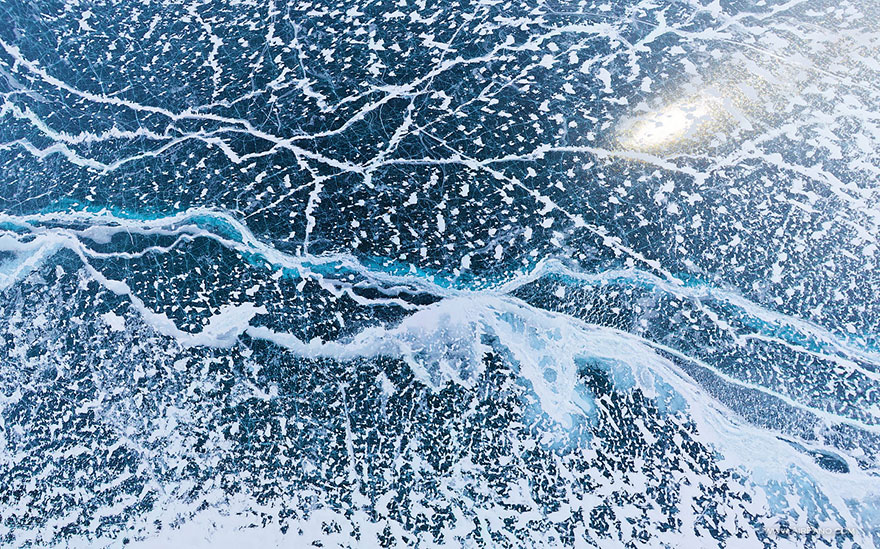 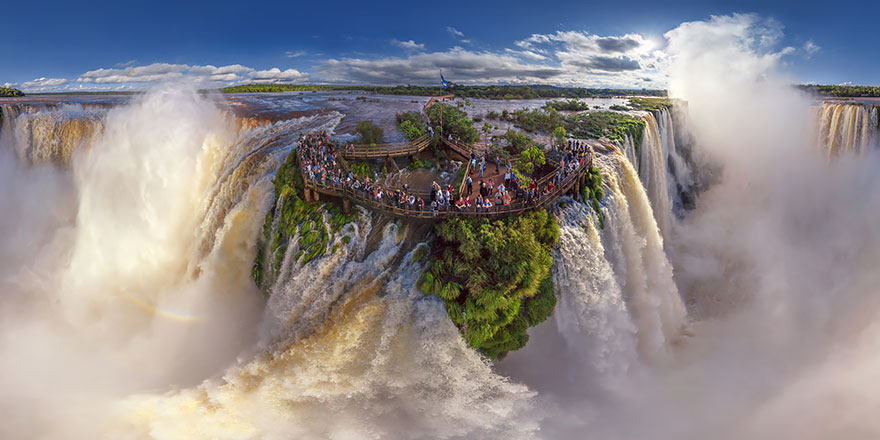 Tagged
Galleries Photo + Video + Film Russia
What did you think of this story?
Meh
Good
Awesome