The East Coast — especially for those who live in the United States — is often thought of as a coast of cities. There’s far less in the way of untouched nature in the East than there is in the Western US. In fact, only 10 of America’s 59 national parks are east of the Mississippi.

The answer for nature-loving East Coasters is simple: Drive north. There are 25 national parks in Quebec, including the UNESCO World Heritage Site Miguasha National Park, the staggeringly beautiful Saguenay Fjord National Park, and the kayaking destination of Jacques-Cartier National Park.

2. You’ll get out of the city and into the woods.

For city dwellers, our nearest neighbors usually live a matter of feet away from us. In the woods of Quebec, it’s more likely to be a matter of miles. Whether you’re camping or staying in a log cabin, sleeping out in the woods gives you the amazing experience of being away from the noise and distractions of the city.

That might mean a lakeside cottage in Pourvoirie Cecaurel, or camping on the shore of Lac Saint-Jean after a long day of kayaking. With your new-found free time, you can go on scenic hikes, try to spot wildlife, or just enjoy meals around a campfire with family and friends.

3. You’ll learn about the land from its original inhabitants. 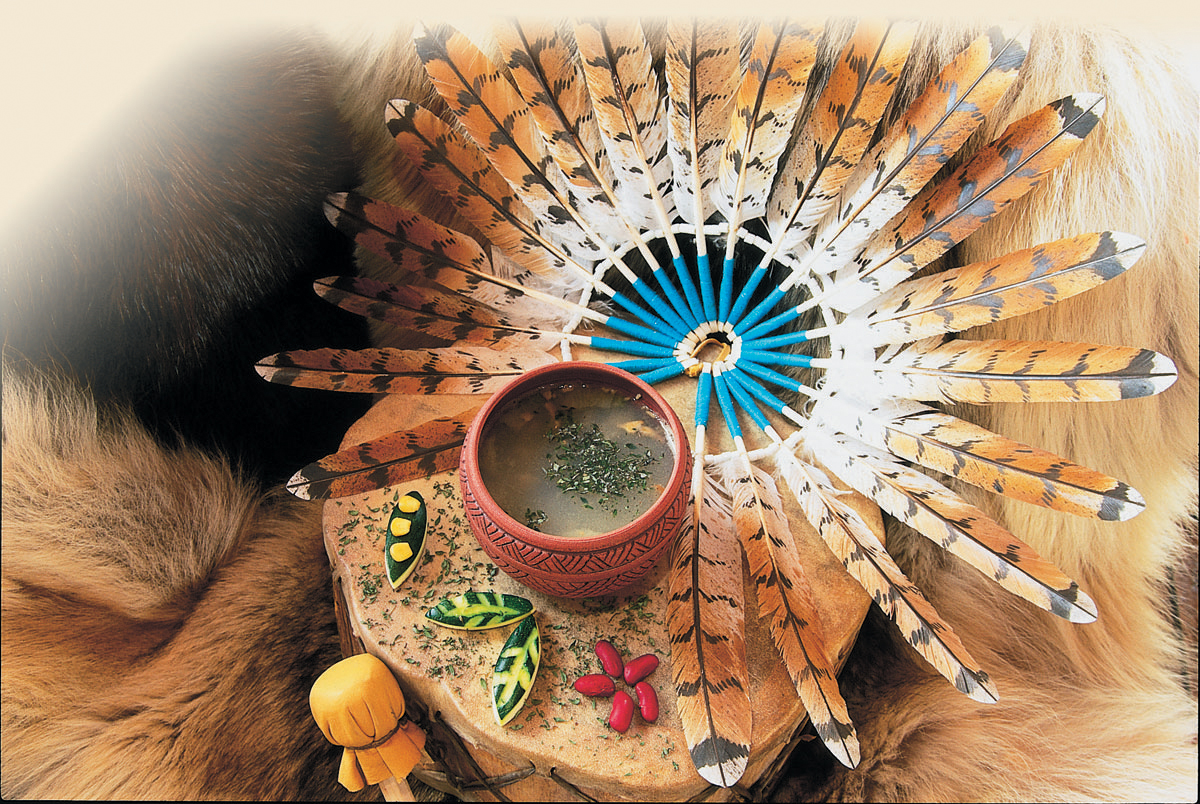 The 11 Aboriginal nations of Quebec have done a pretty awesome job of preserving their culture, and they’re cool enough to want to share it with visitors. There are 55 Aboriginal communities throughout Quebec, and a ton of opportunities to connect with them.

Some may allow you to spend a night in their traditional housing, others may teach you how their ancestors fished or canoed, and others might just share a meal and a story with you. It’s an awesome way to get in touch with the land — by sharing experiences with the people who are so intimately connected to it.

Quebec borders both the Hudson Bay and the St. Lawrence River, and it has a total of half a million lakes. Naturally, the province with one of the world’s largest fresh water reserves is an ideal place for water sports. This ranges from kayaking to canoeing, paddleboarding to whale-watching, sailing to rafting.

5. And fit in some epic hiking.

Obviously the province’s parks are going to have great hiking as well. You could hike along the cliffs of the Saguenay Fjord and the beaches of Pointe-Taillon National Park. Or, trek the International Appalachian Trail in Gaspesie National Park and climb one of the Chic-Chocs, before returning in winter to ski them.

With 52,235 square miles of protected habitat in Quebec, you’ve got a pretty good chance of seeing wildlife. On land there are countless moose and white-tailed deer, as well as the occasional black bear, fox, cougar, bison, and the beautiful grey wolf. On water, you can see the likes of harbor seals, beavers, otters, beluga whales, and blue whales. And in the sky, there are herons, osprey, and snowy owls. Just do the rest of us at home a favor and bring a camera.

7. And get your adrenaline fix. 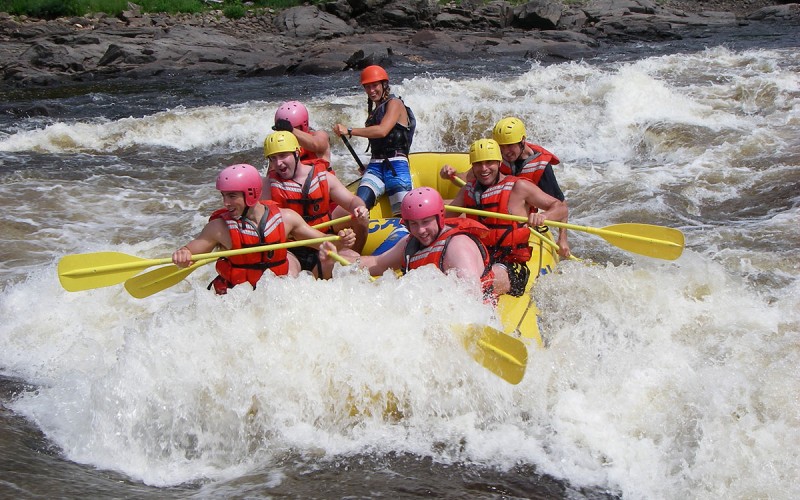 For some people, casual strolls and lake kayaking aren’t gonna cut it. If you need that adrenaline hit, you could go surfing on the St. Lawrence River’s permanent waves, just outside of Montreal. To get farther into the wilderness, sign up for a two-day whitewater rafting trip on the Ottawa River, or rock-climbing and rappelling at a ropes course in Charlevoix’s Palisades Park.

8. You’ll sleep in an igloo under the stars and Northern Lights… 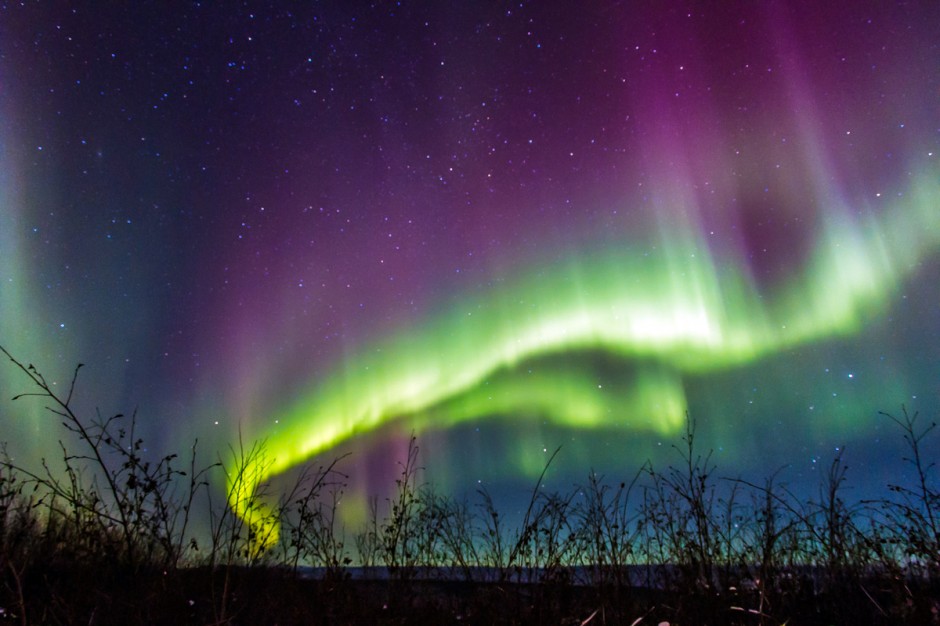 The Inuits of Nunavik offer tourists the opportunity to dogsled out and spend a night in an igloo underneath the crystal clear stars and aurora borealis. After a night under the stars and lights, you get to visit an Inuit village, talk with the locals, and then take a helicopter ride over the tundra back to where you came from.

9. And dig into ultra-local cuisine.

In the modern world, it’s easy to forget where your food comes from, particularly when so much of it comes in a can. You can get a little closer to your food in Quebec by visiting Aboriginal restaurants serving traditional sagamite stew near Quebec City, or ordering a fondue meal with local ingredients after a long day of kayaking. If you’re more of the do-it-yourself persuasion, you can catch and cook your own fish after an ice-fishing excursion.

For those who enjoy the outdoors but want the comfort and nightlife of living in a city, there’s the option of basing in gorgeous Quebec City. The capital of the province is known for its European-style architecture, scenic parks, and lovely cafes. And because it sits on the St. Lawrence River, many of the outdoor activities already mentioned in this article are just a short drive away. You can spend a day ice-climbing, whitewater rafting, or mountain biking, all the while knowing that when you’re done you get to return to the only walled city in North America north of the Rio Grande.

This post is proudly produced in partnership with Tourism Quebec.
Tagged
Trip Planning Quebec, Canada Quebec: Winter vs. Summer
What did you think of this story?
Meh
Good
Awesome
✖
travelstoke
Download the mobile app
stoked by