WESTERN AUSTRALIA is one of the largest and most diverse states in the world with a total land area of 2,529,875 square kilometres. A significant part of the state is sparsely populated, the majority of people live in the southwest near WA’s capital city Perth, one of the most isolated spots on Earth. That, however, does not stop the 900,000 annual visitors to the region, who get to enjoy World Heritage sites such as: Bungle Bungle Ranges, Karijini National Park, and the cave formations of Tunnel Creek and Margaret River.

Western Australia-based photographer, Paul Pichugin, showcases some of his favorite spots in the state. 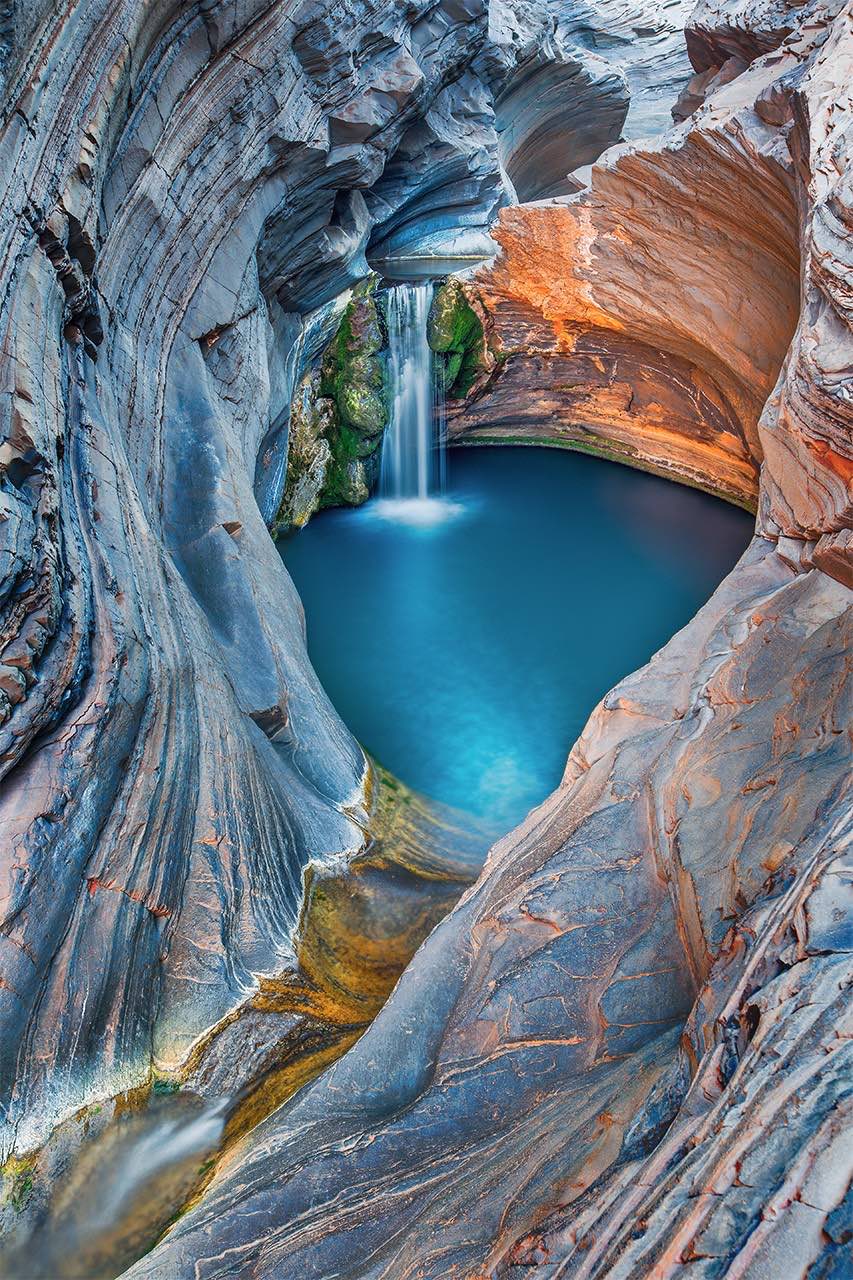 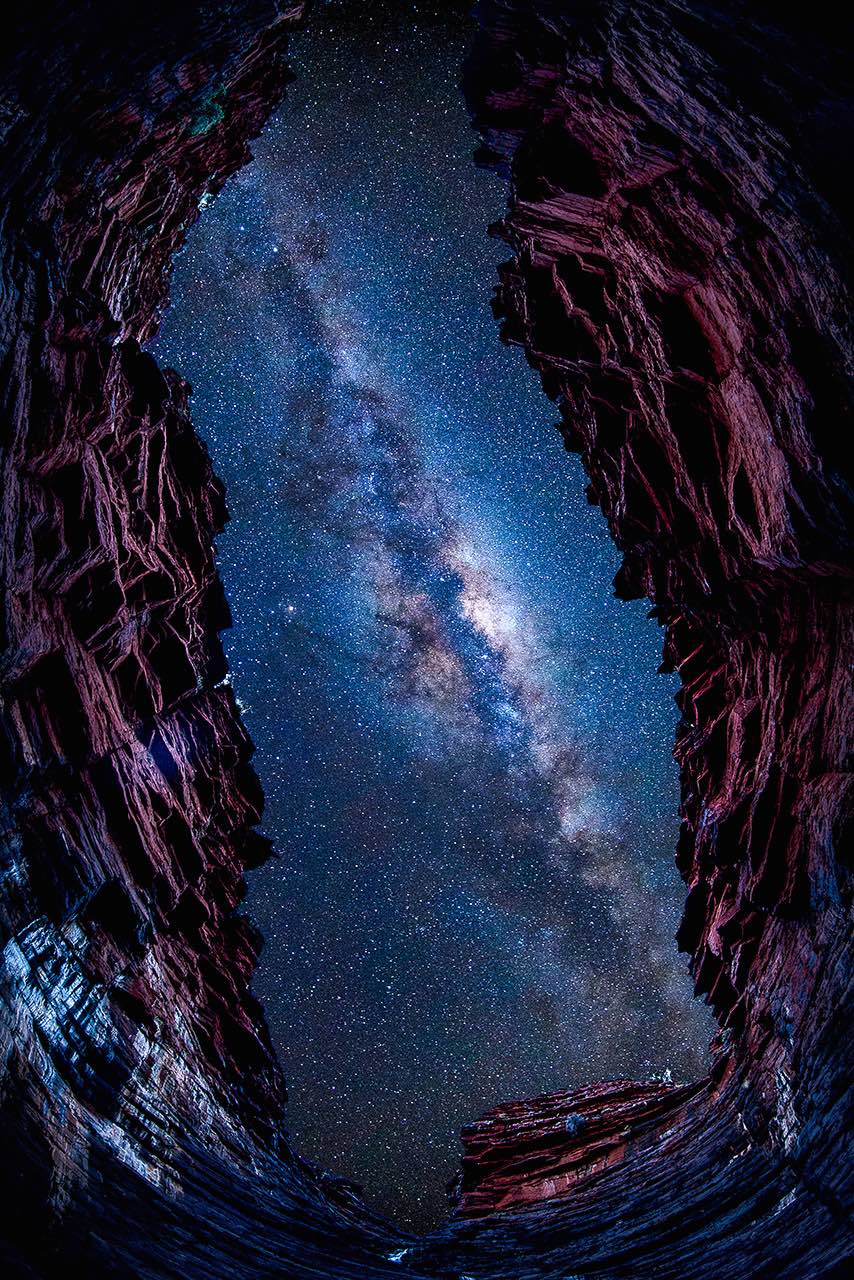 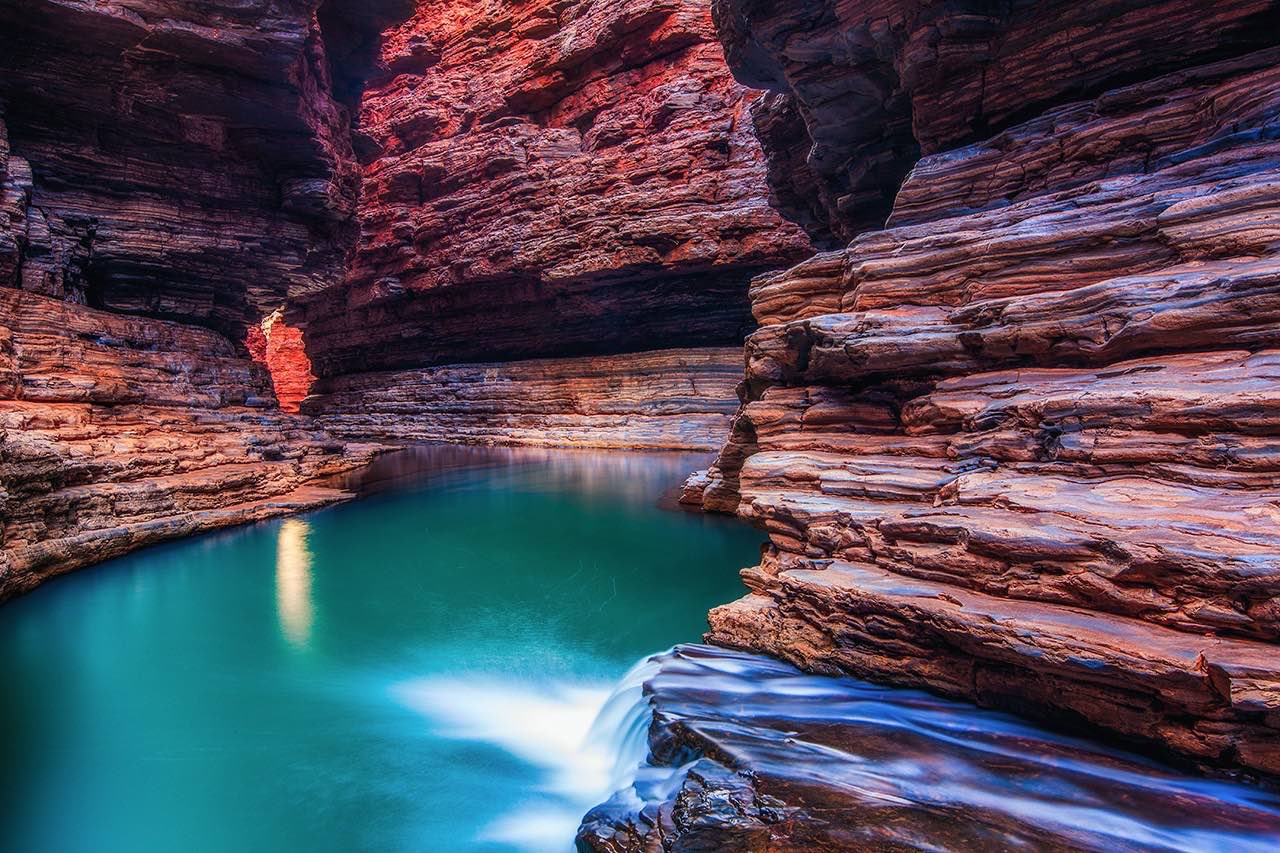 Karijini is a national park 1400 kilometres from Perth. The park is filled with gorges, waterfalls and swimming holes. It is best explored during the cooler months of April through to September. 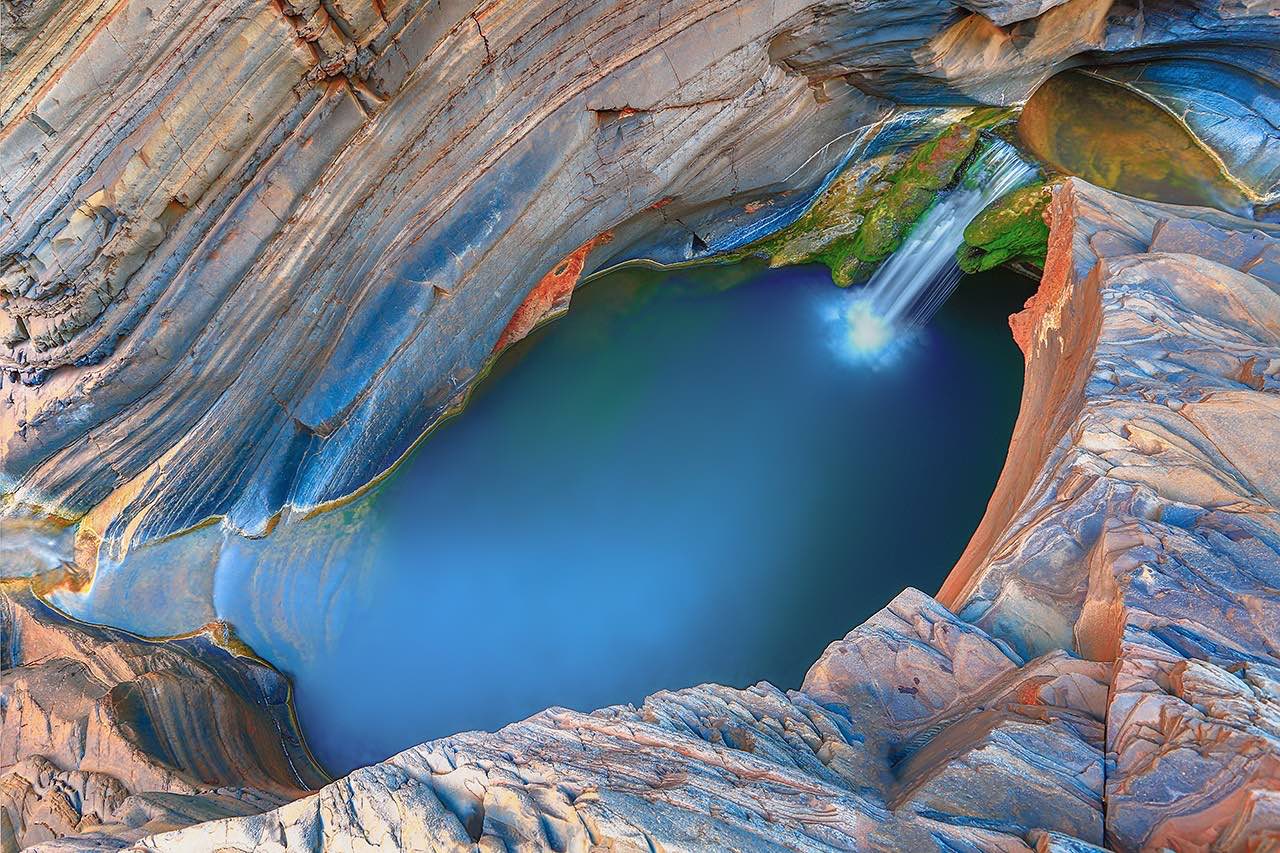 Located inside the Karijini National Park is a gorge called Hammersley Gorge. The gorge has some incredible oval shaped pools that form a type of natural spa. 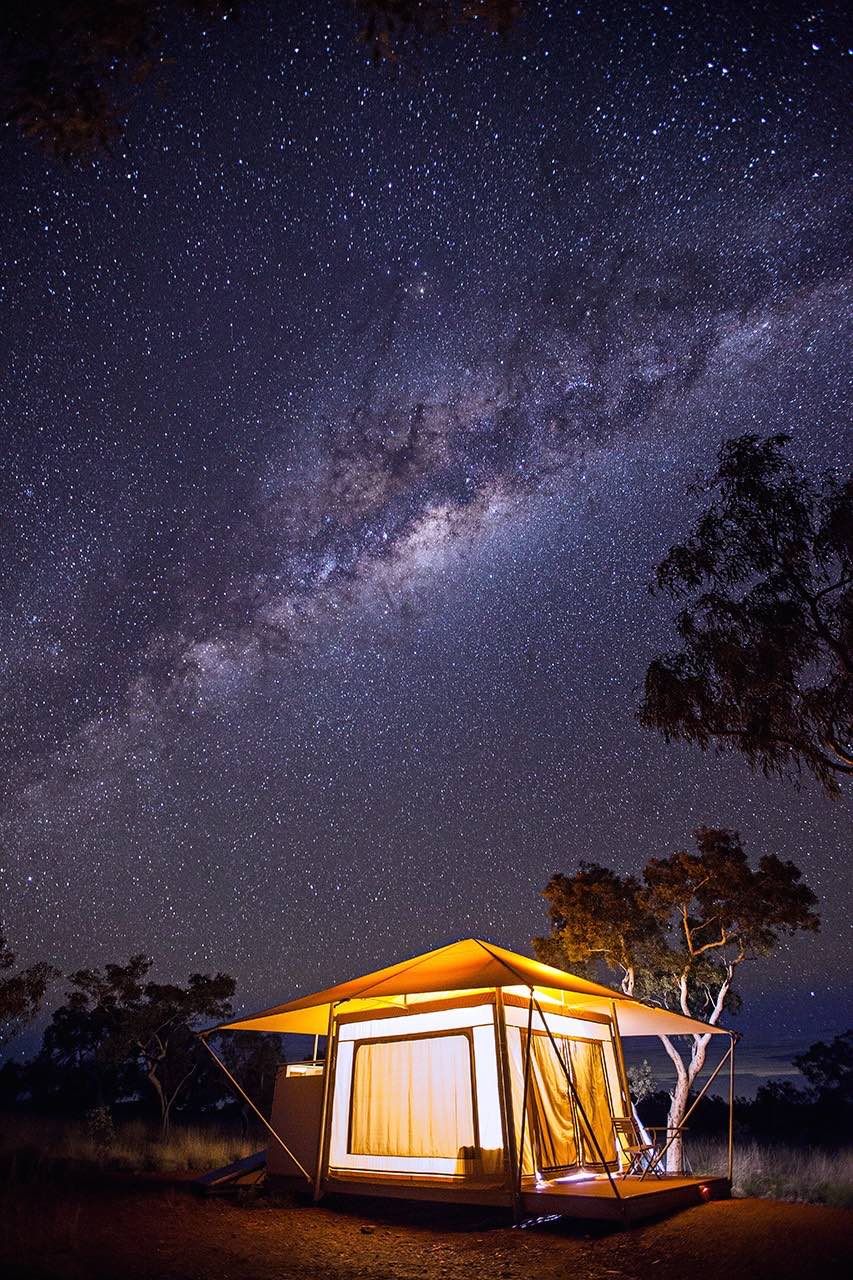 Karijini is very remote so you’ll need a decent vehicle and some smart preparation before heading out there. It is also advisable to carry spare fuel and water as access to these resources is quite limited. If setting up a tent is not really something you enjoy doing, you’ve got the option of “glamping” in the eco tents right on Joffre Gorge. 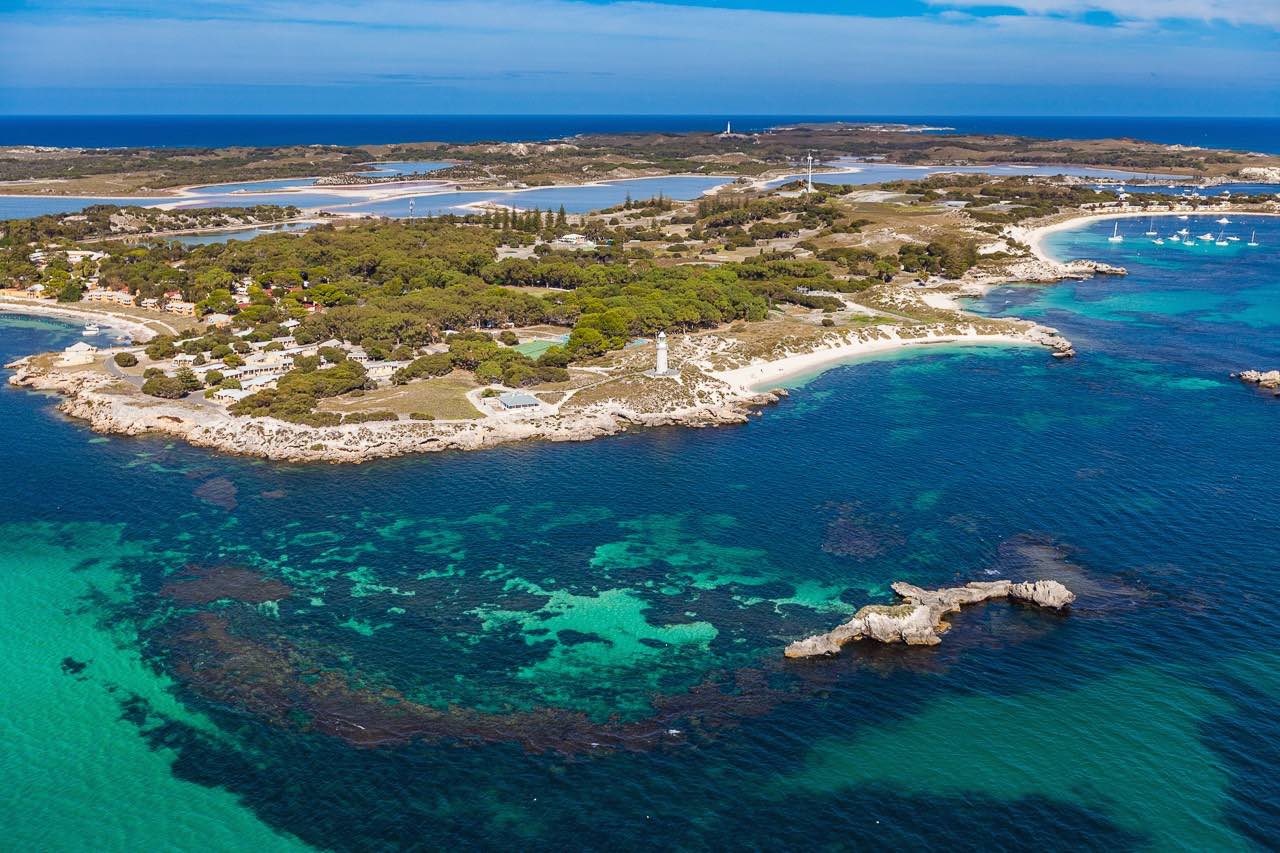 If you ask many Perth locals where they spend their weekends in Summer, you’ll get 1 of 3 answers, they are either jetting off to Bali for a weekend of cheap beer and t-shirts (seriously), heading out to the southwest, or to Rottnest Island, “Rotto.” Rotto is 18kms off the coast of Perth and is a popular holiday or even day trip spot. 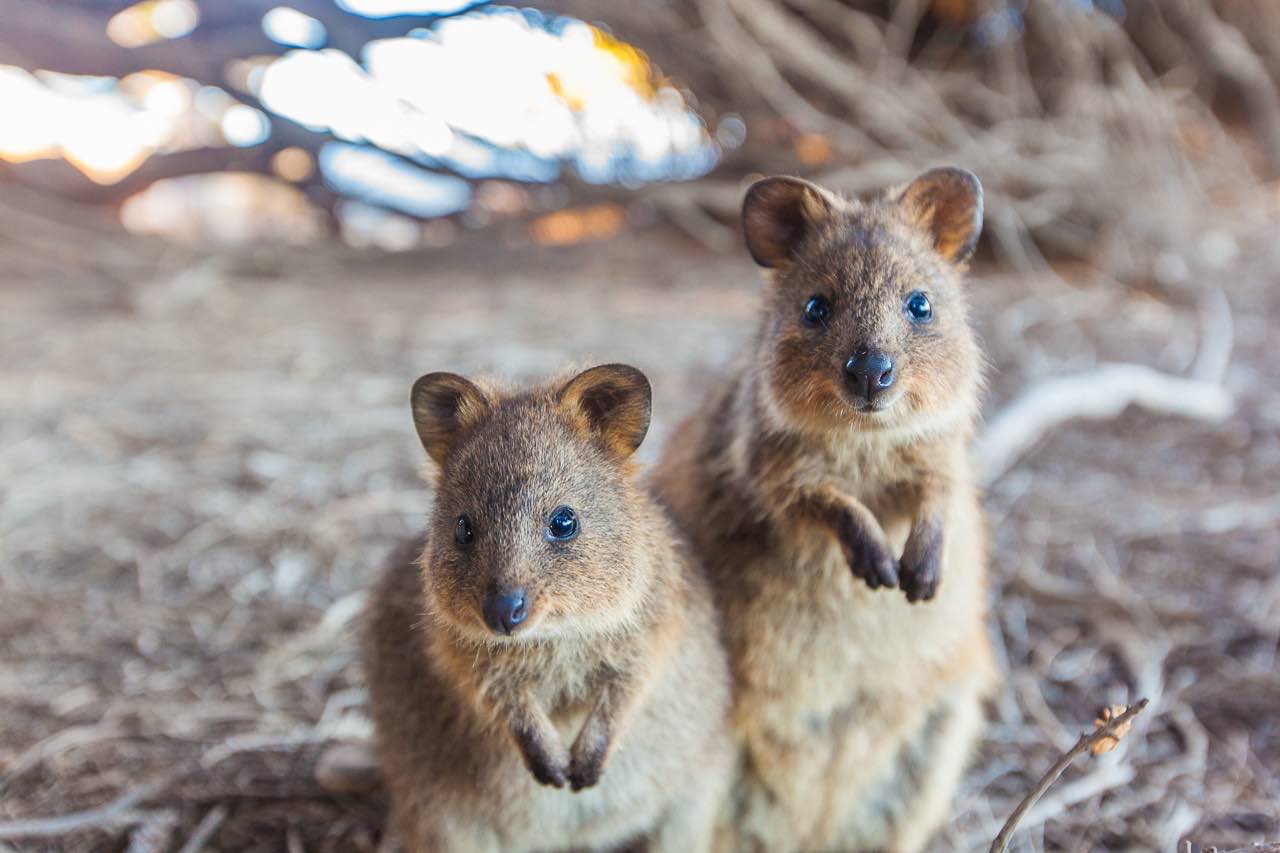 One of the inhabitants of Rotto is the world’s happiest animal, the Quokka. They are very friendly and curious, and will often wander up close to groups of people to see what they are doing. 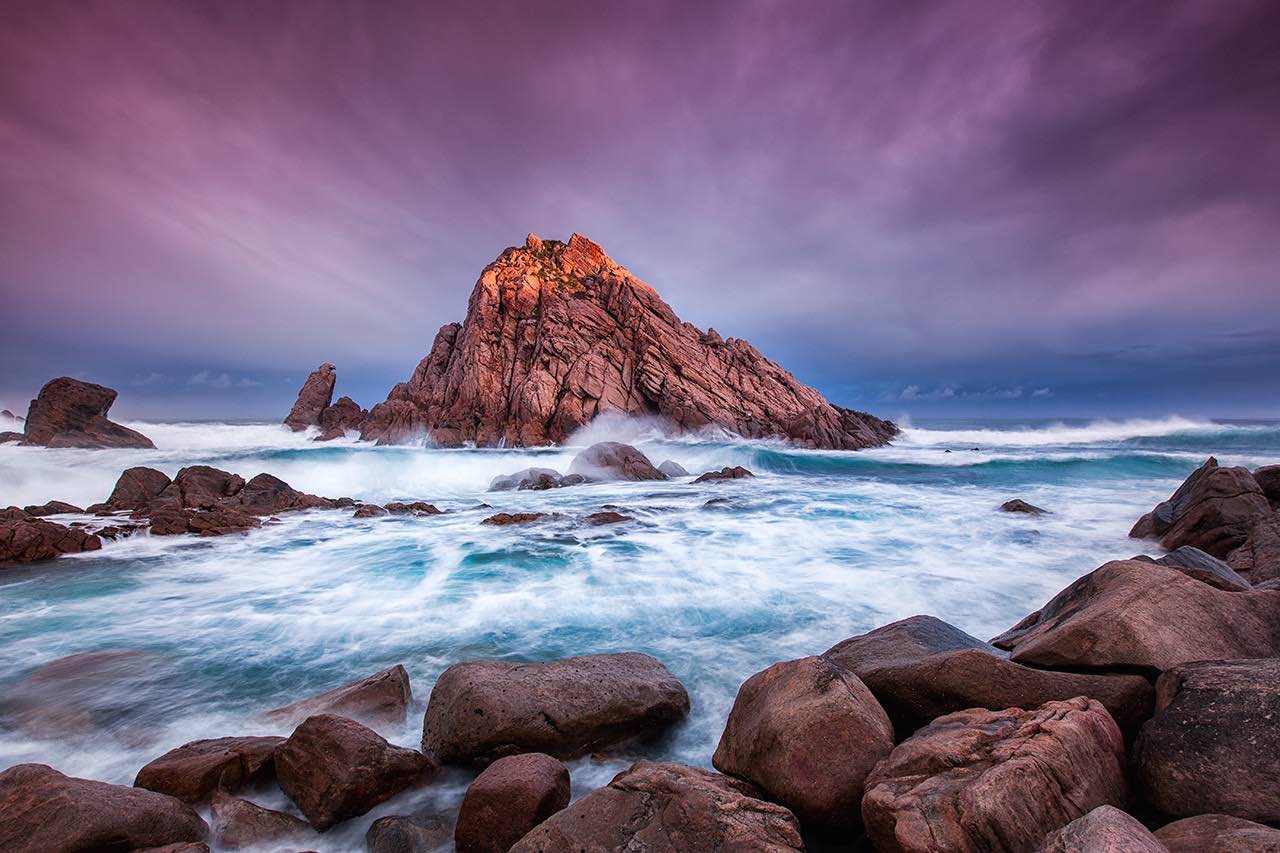 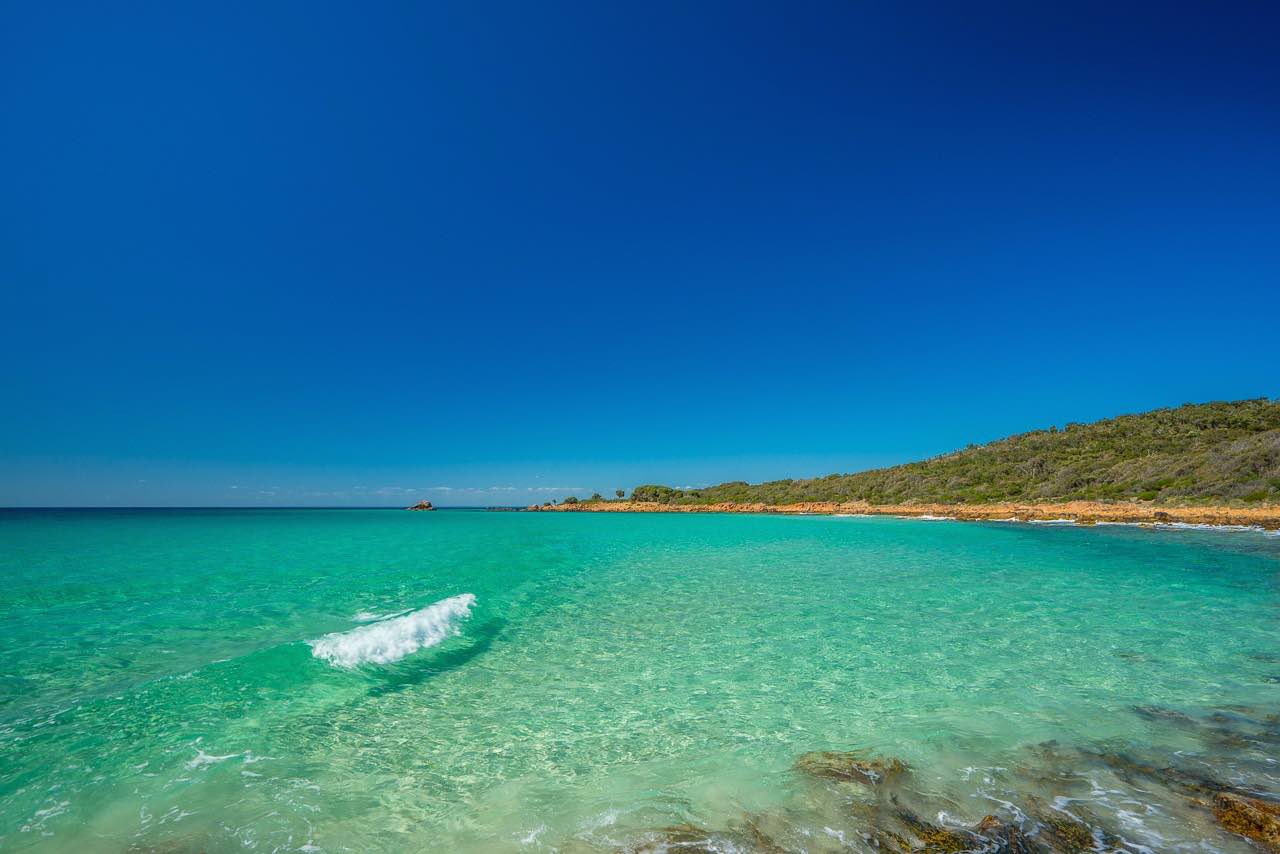 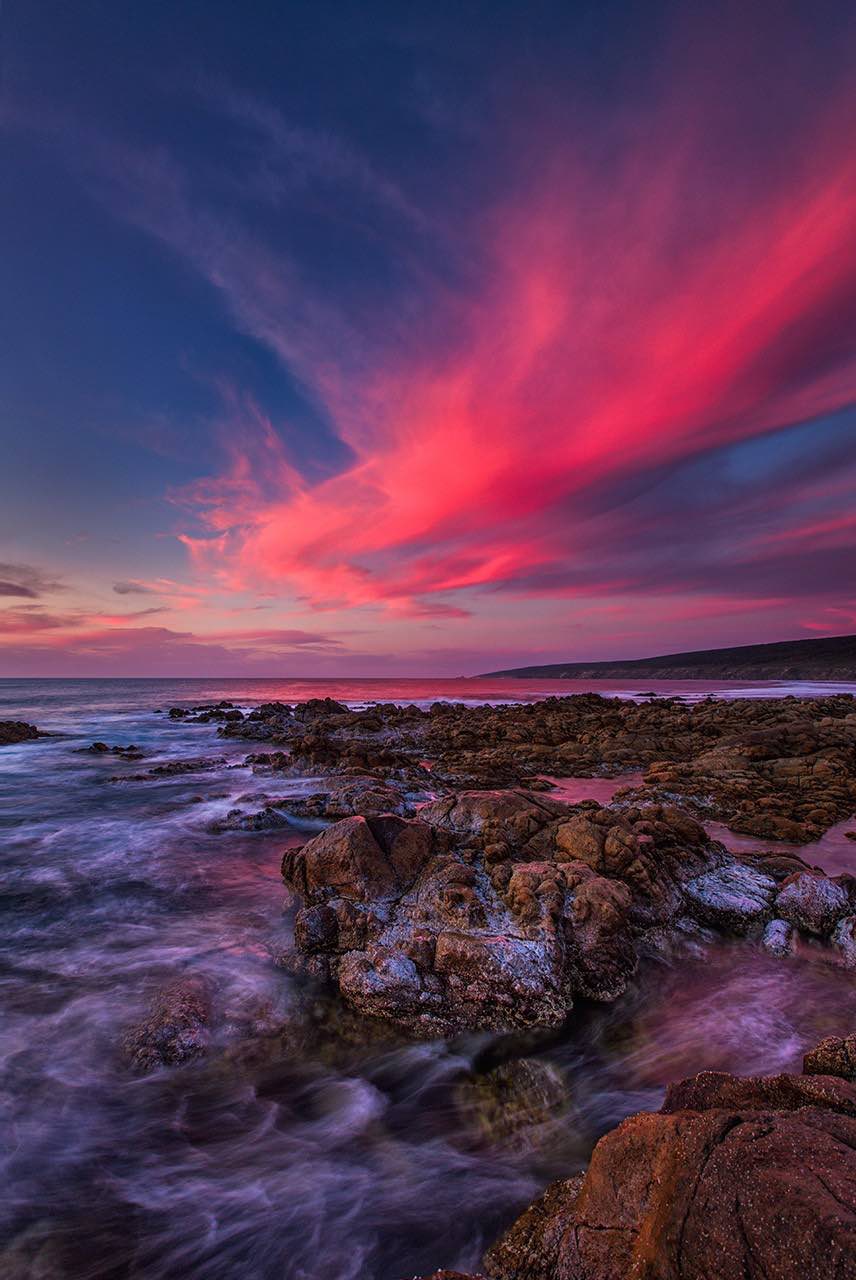 The southwest has 100+ wineries and breweries, next level beaches, exceptional surf, hiking, caving and mountain biking. The southwest is arguably the most picturesque region of Western Australia. Many photographers travel from far to capture the rock formations such as Sugar Loaf Rock or heading to Cape Leeuwin to photograph the light house where the Southern and Indian Oceans meet. 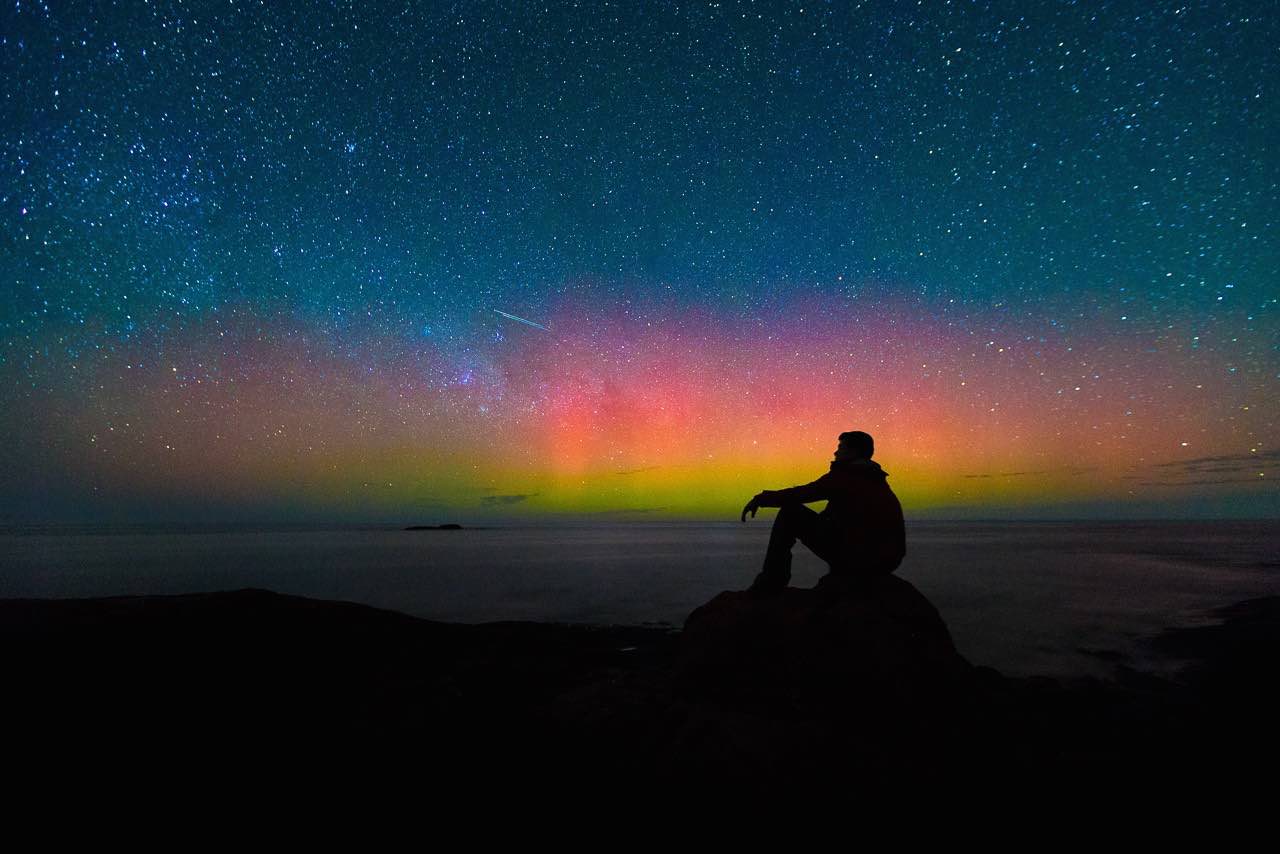 The southwest is also one of the few places in Australia where you can regularly see the “Southern Lights” or Aurora Australis, while not able to compete with the Northern Lights, they are still great to see.

The southeast is also home to Western Australia’s third-tallest peak, Bluff Knoll in the Stirling Ranges. It gets a very light dusting of snow most winters, but usually melts within hours. 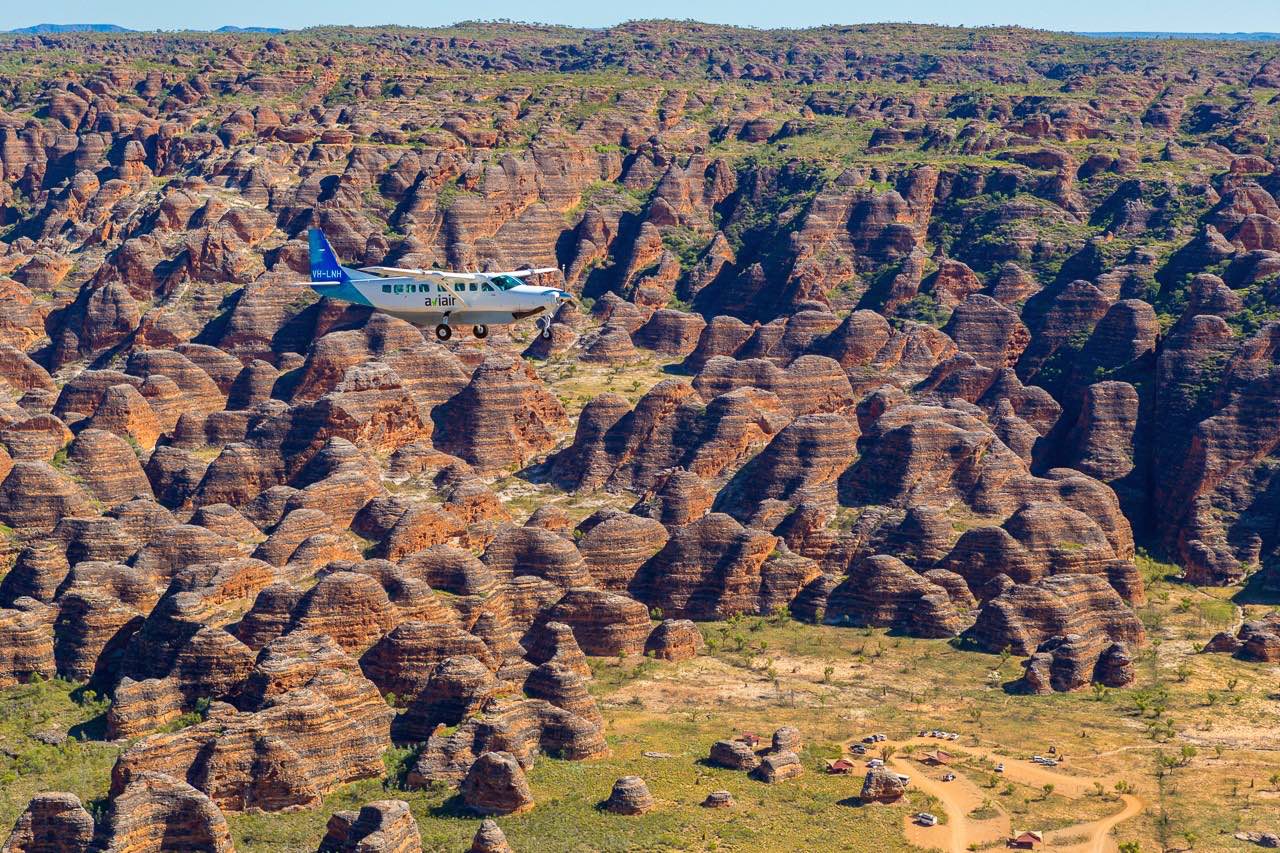 The Kimberley Region is one of the most untouched wilderness areas in the world. It is a rather harsh environment with summer temperatures reaching over 50C. It is also home to some of the most amazing waterfalls and rock formations in the world, along with the oldest known artwork. 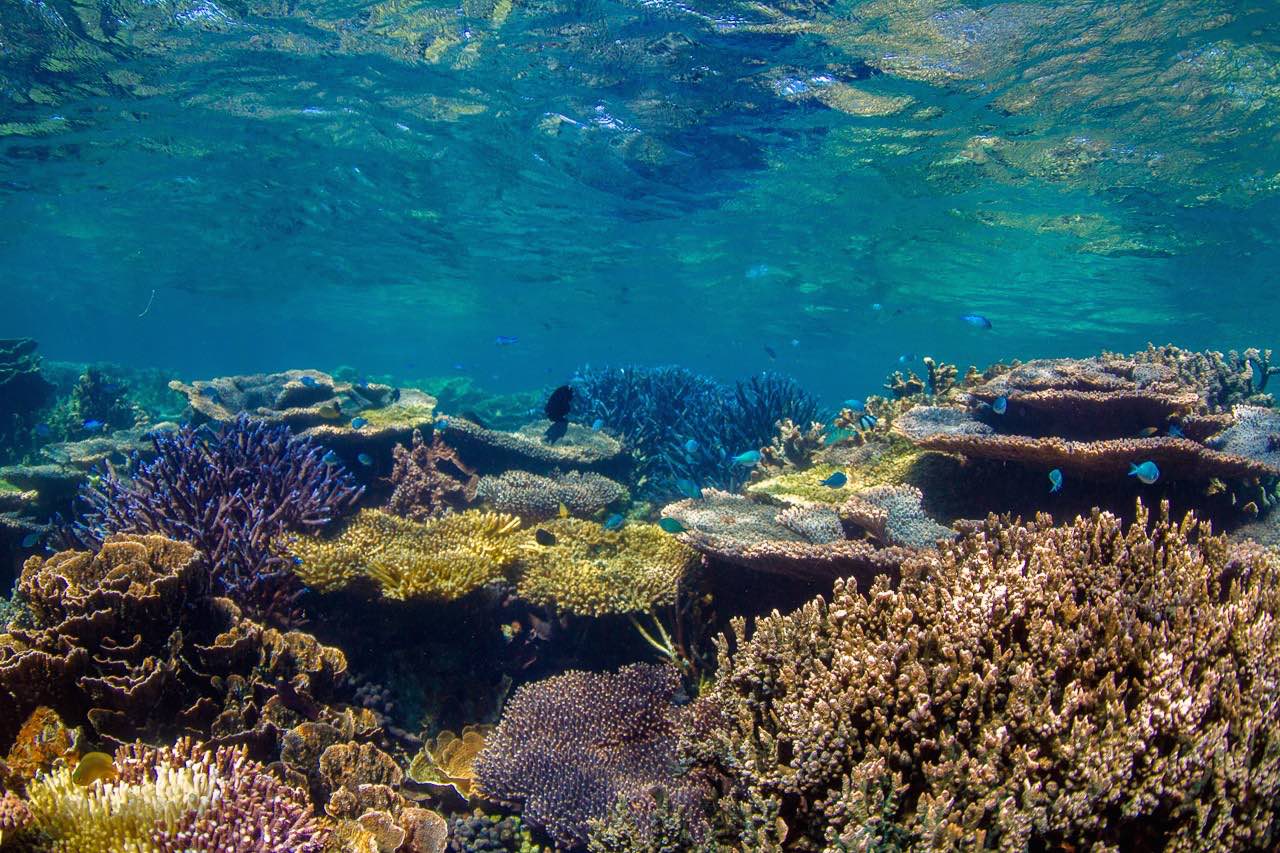 The Coral Coast runs from Cervantes to Exmouth and sits on the incredible Ningaloo Reef. Some say (mostly locals) that it is even better than it’s more famous East Coast cousin The Great Barrier Reef. 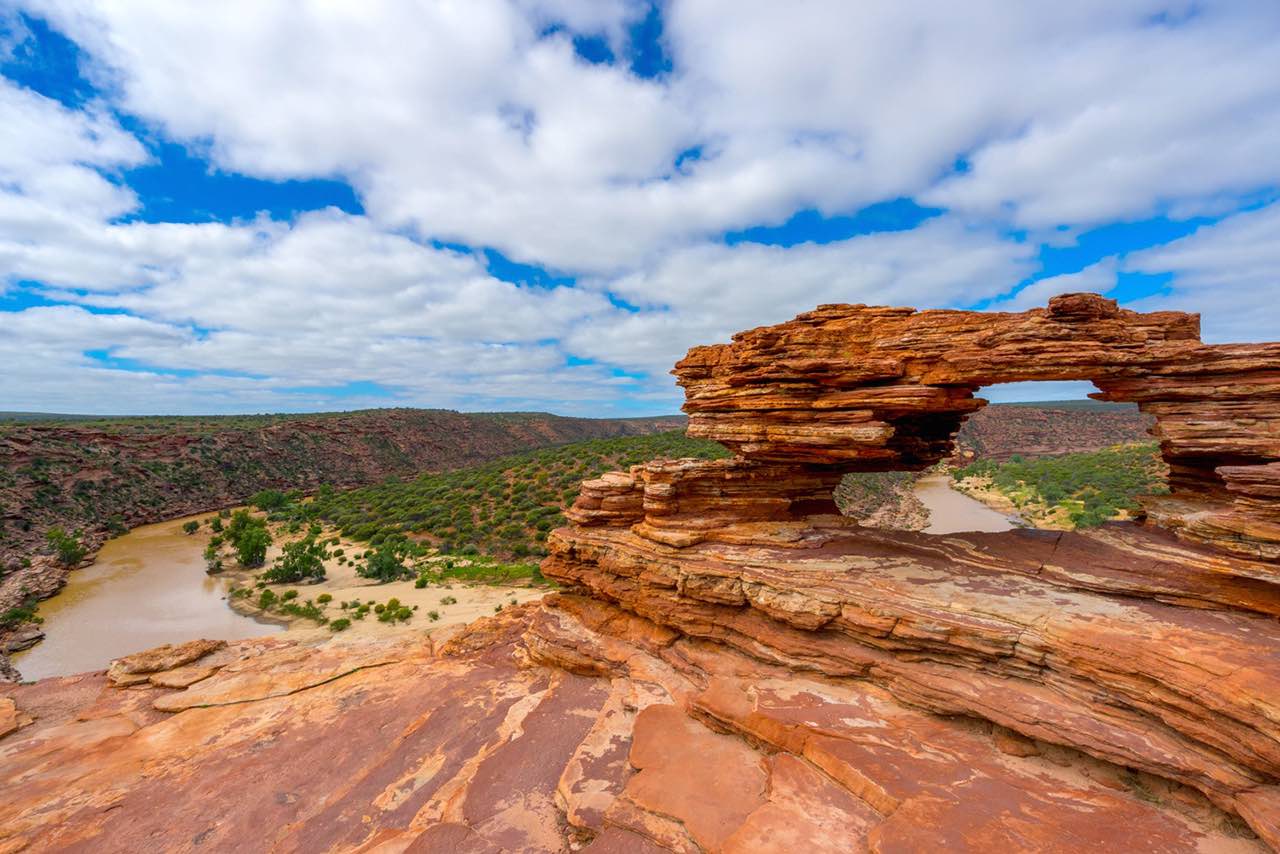 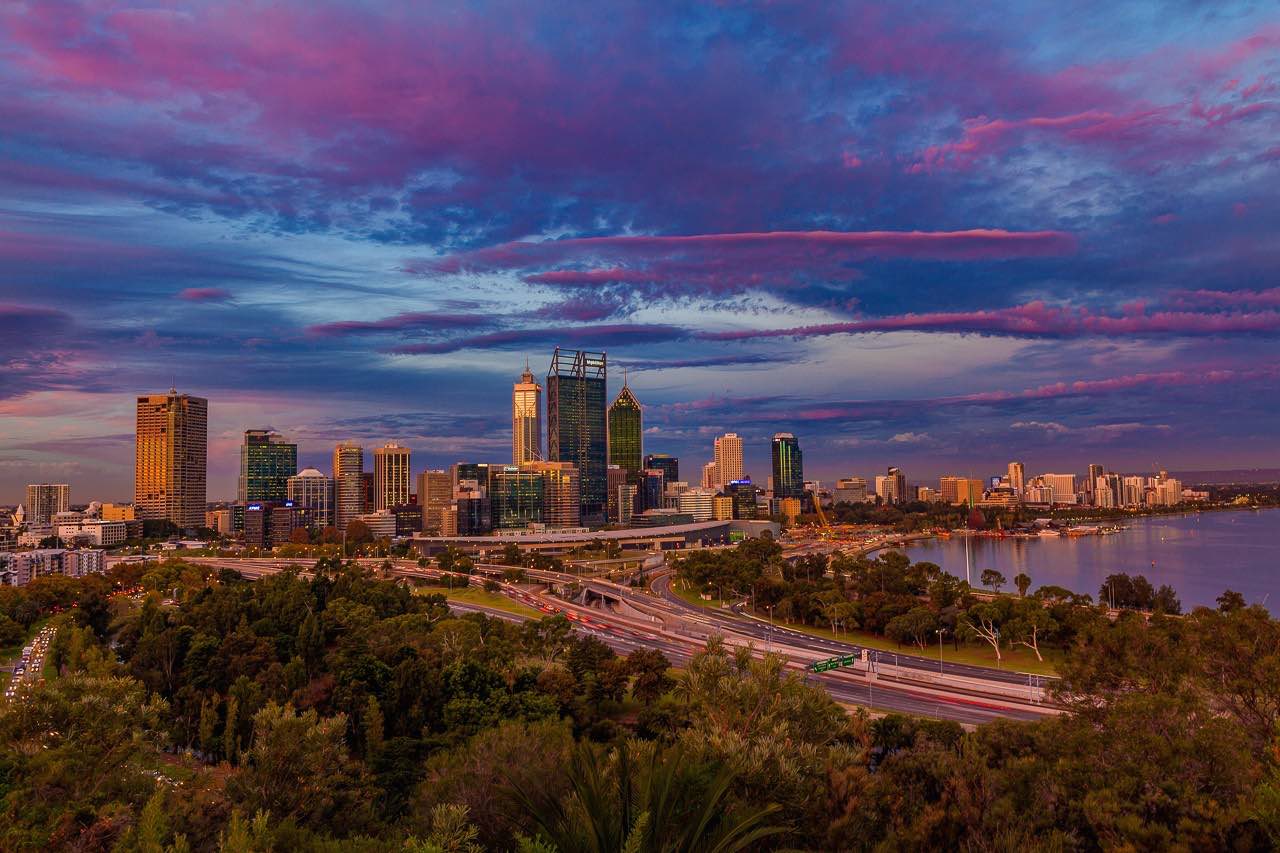 Perth, capital of Western Australia, sits where the Swan River meets the southwest coast. Its suburbs lie along sandy beaches, and the huge, riverside Kings Park and Botanic Garden on Mt. Eliza offer sweeping views of the city. 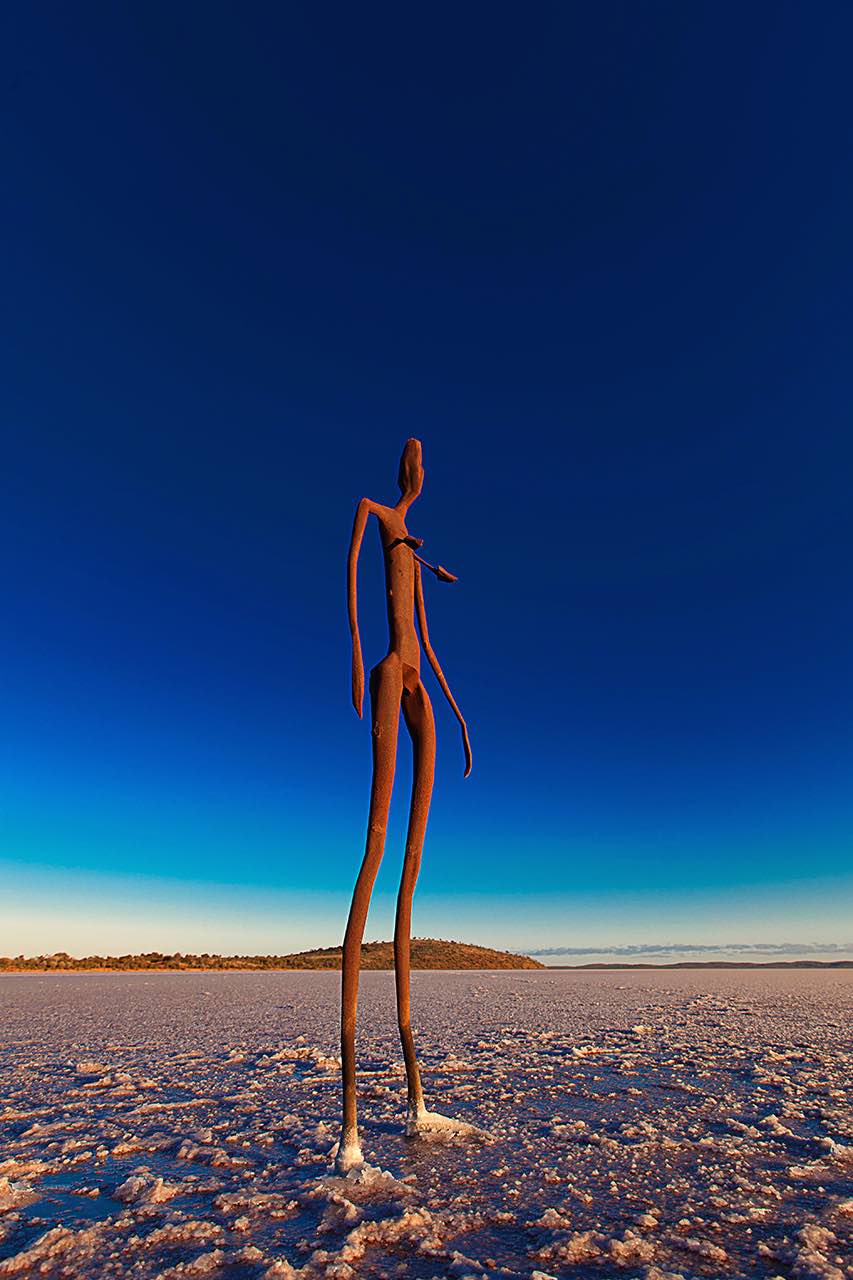 The Goldfields-Esperance Region, a left over from the gold rush of the late 1800s, is a vast expanse and includes towns like Coolgardie and Kalgoorlie. These two mining towns have reputations for being “the wild west” of Australia. In the middle of the region is Lake Ballard. The salt lake hosts an art instillation of 51 sculptured statues by the artist Antony Gormley. It is a huge effort to get to Menzies and then to Lake Ballard, but well worth it.

Tagged
Australia
What did you think of this story?
Meh
Good
Awesome