FEW PLACES PRESENT AS ICONIC an interpretation of the American West as Wyoming.

The High Plains roll in from the east, encompassing ranch land and rodeo country. Isolated mountain ranges spring up, the vanguard of the Eastern Rockies — the Bear Lodge Mountains, the Sierra Madre, the Bighorns, the Laramie Mountains, the Winds. And then, in the northwestern corner of the state, you have some of America’s most cherished places — the Grand Tetons, Yellowstone.

From pristine wilderness to small-town adventure bases to abundant wildlife, Wyoming is a celebration of the American landscape. Below are 8 images that best demonstrate that fact. 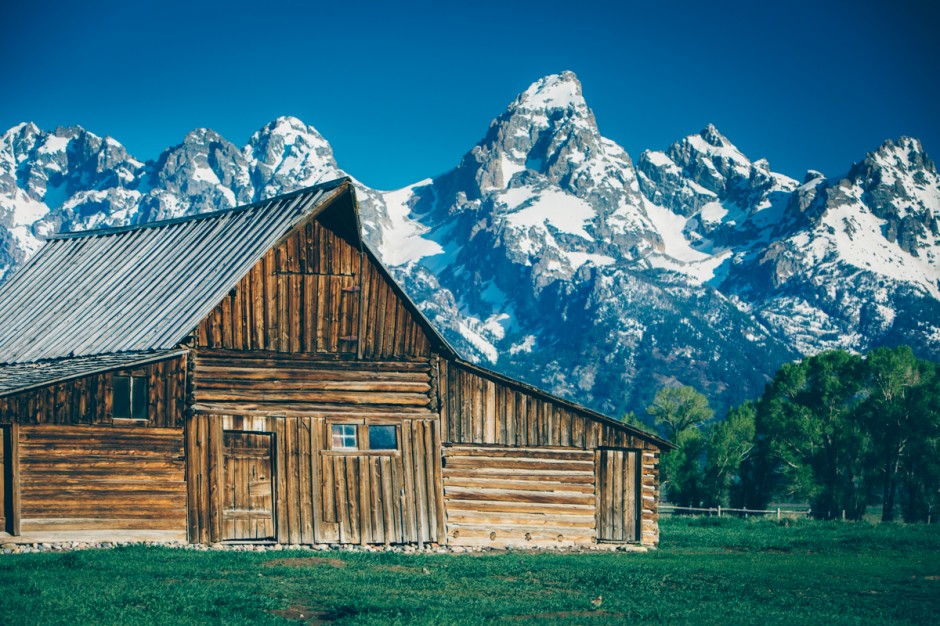 On the western edge of Wyoming, just south of Yellowstone, the Teton Range runs from north to south like the world's most impressive border wall. In the late 1890s, Mormon settlers arrived and put down stakes, and today the remnants of these homesteads, protected within Grand Teton National Park, provide some pretty incredible photo opps. Seen above is the John Moulton barn.
Photo: Scott Sporleder 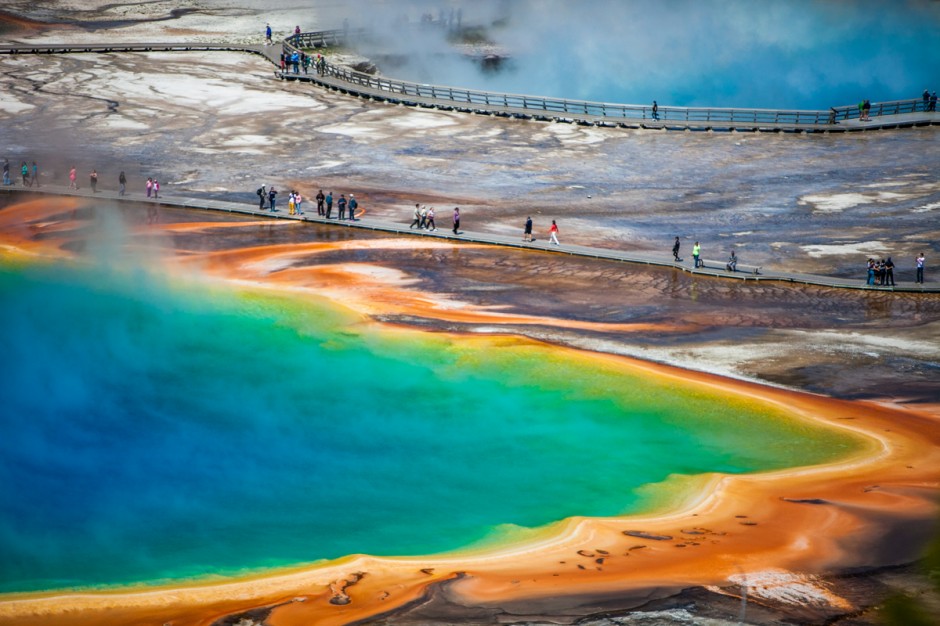 Of all of Yellowstone's attractions, the Grand Prismatic Spring may be my favorite. One of the largest hot springs in the world, it's certainly the most picturesque, its vivid perimeter colors a result of bacterial colonies that feed off minerals in the water. Find the spring in the Midway Geyser Basin, along the Firehole River.
Photo: Scott Sporleder 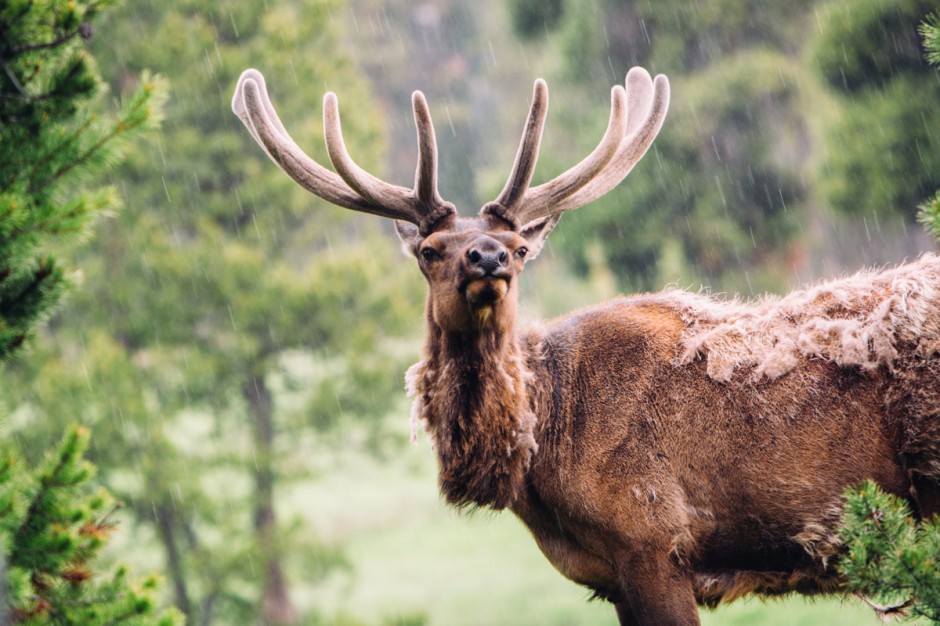 Bison, bears, wolves, elk—Yellowstone is one of the best places in the world to see big mammal species in the wild. In summer, the park is home to several elk herds, totaling from 10,000 to 20,000 individuals.
Photo: Scott Sporleder 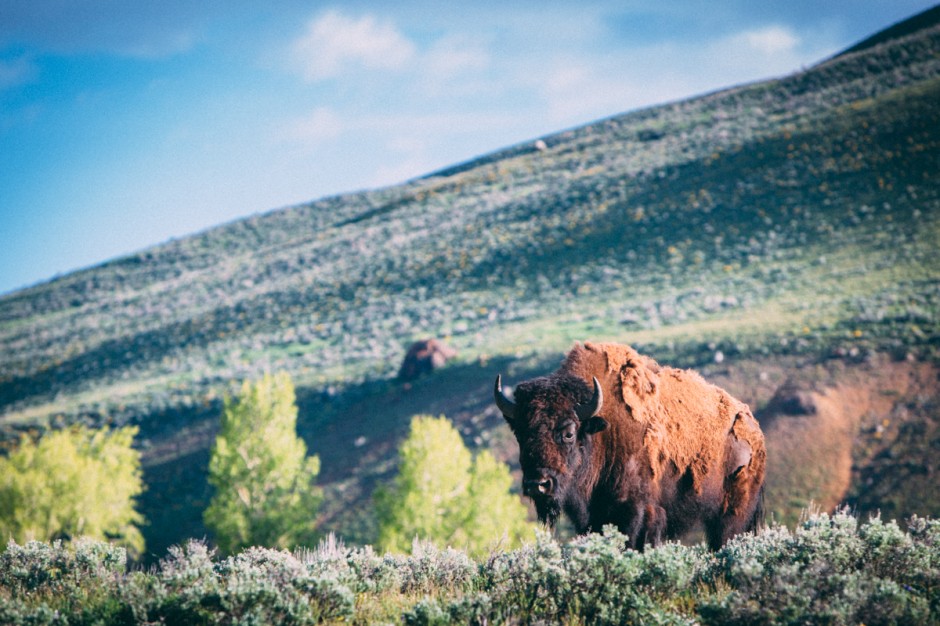 Around the turn of the 20th century, when the American bison was all but extinct, there was only one place you could find the animal roaming freely in the US: Yellowstone National Park. Yellowstone has been at the forefront of the species' resurgence, and today the Lamar Valley is one of the best places in the world to see them, in addition to the park's other wildlife.
Photo: Scott Sporleder 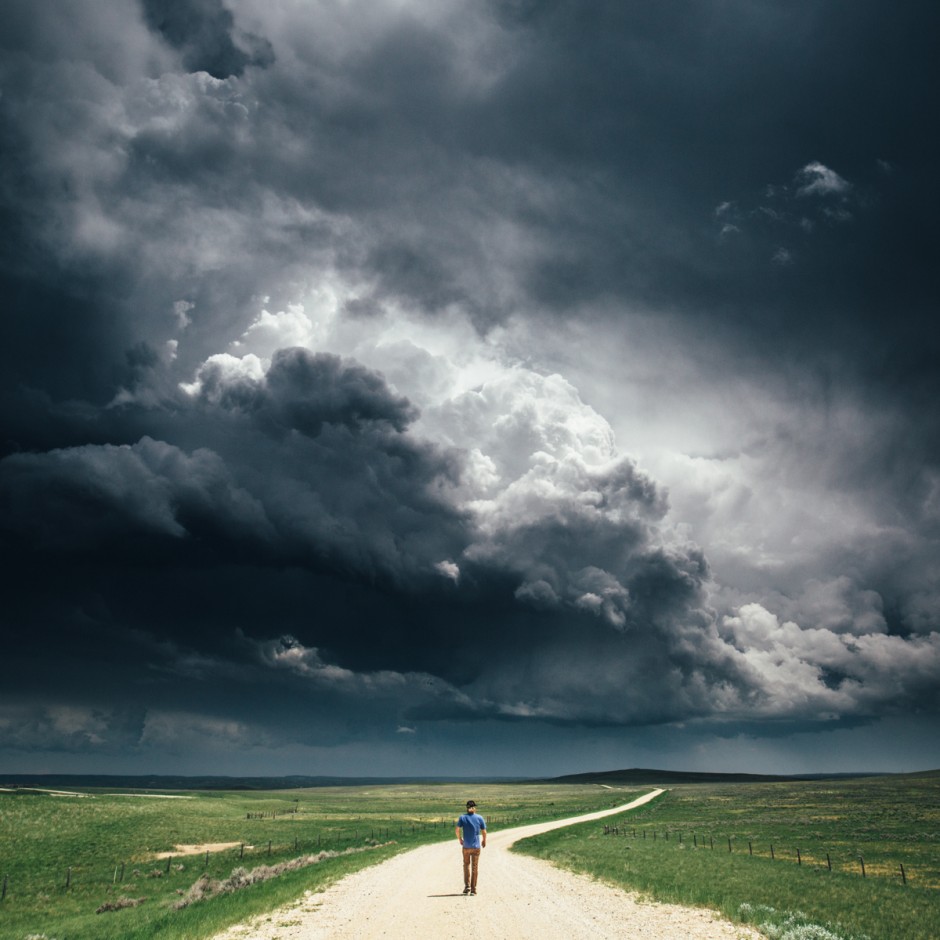 The eastern portions of Wyoming are dominated by the High Plains, where you might get a view like this.
Photo: Scott Sporleder 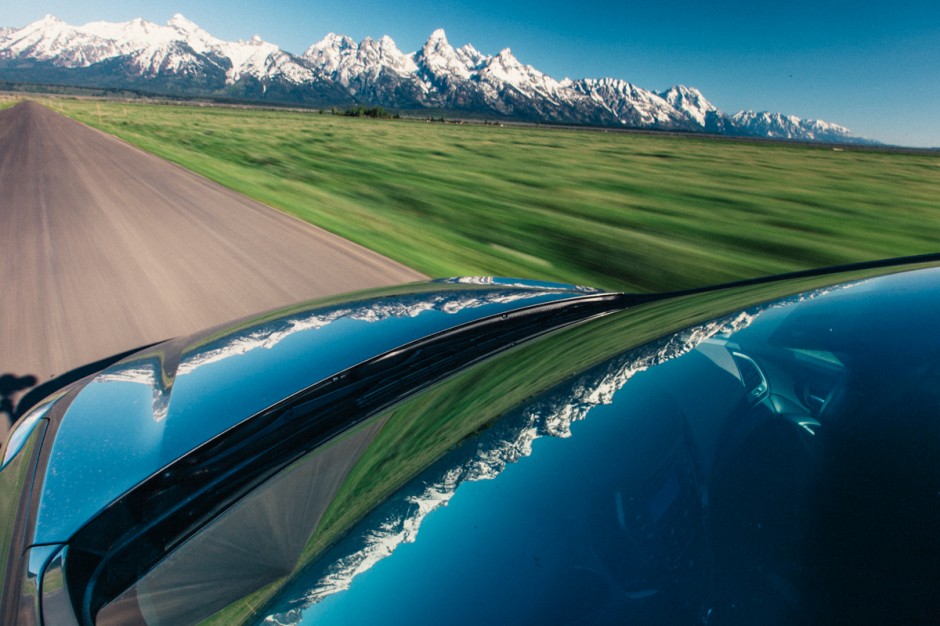 From the plains to the forests to the mountains, Wyoming is a killer destination for a road trip. Check out our 5 itinerary suggestions.
Photo: Scott Sporleder 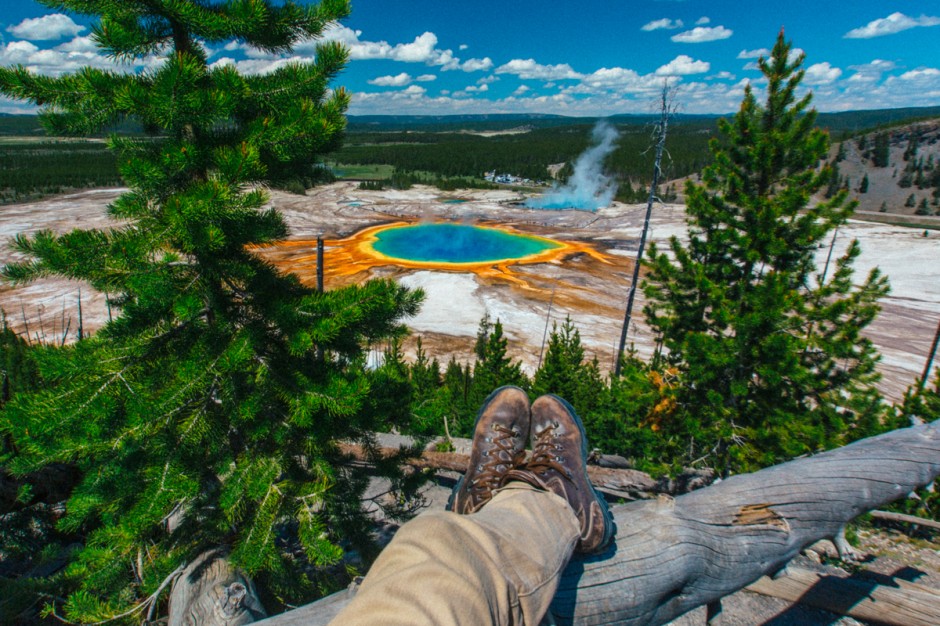 Trails run up and around the Grand Prismatic Spring, providing views like this.
Photo: Scott Sporleder 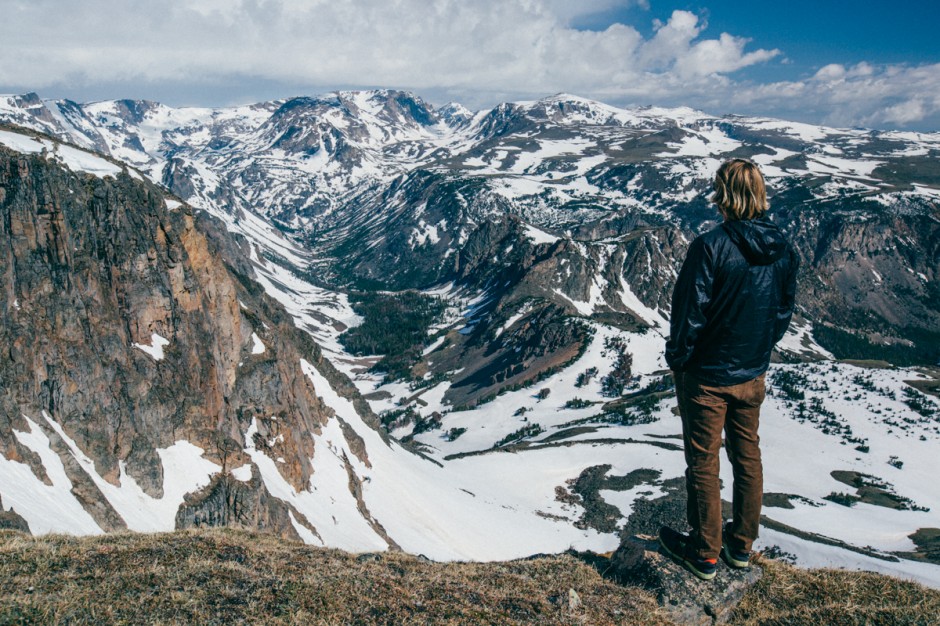 US Route 212, an All-American Road known as the Beartooth Highway, straddles the Wyoming-Montana border and has been called "the most beautiful drive in America." The 68-mile scenic stretch is easily combined with a trip to Yellowstone.
Photo: Scott Sporleder