In Brussels, I went overboard on a $90 cab ride (it was a Mercedes– I’d never ridden in one before). The ride was worth every penny.

When traveling to a pricey destination, preparing mentally (and increasing your credit limit) can lessen the shock. A 2008 Mercer survey listed the following as the world’s most expensive cities: 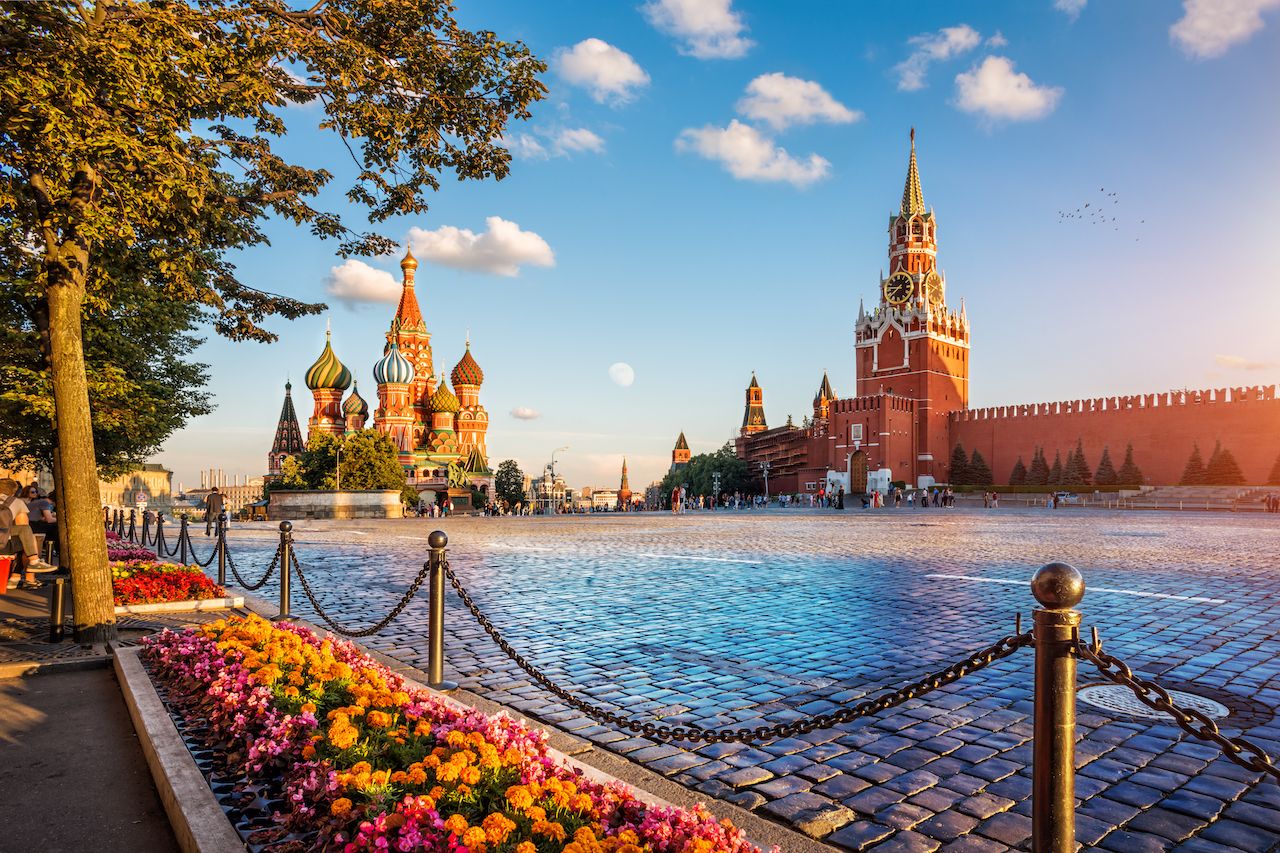 Moscow has been number one on Mercer’s list for the last three years. Home to the most billionaires in the world (74), Moscow’s cost of living is 42% higher than New York’s. On Tretyakovsky Proezd, you can stroll past upscale boutiques like Bulgari, Tiffany & Co., Armani, and Prada.

You can put your nose to the window on Tverskaya Street (Gorky Street), the nighttime playground of the nouveau riche Russians.

Thankfully, walking through Red Square is still free. And the Moscow Metro, with its famous architecture and artwork, only costs 19R ($US 0.70). 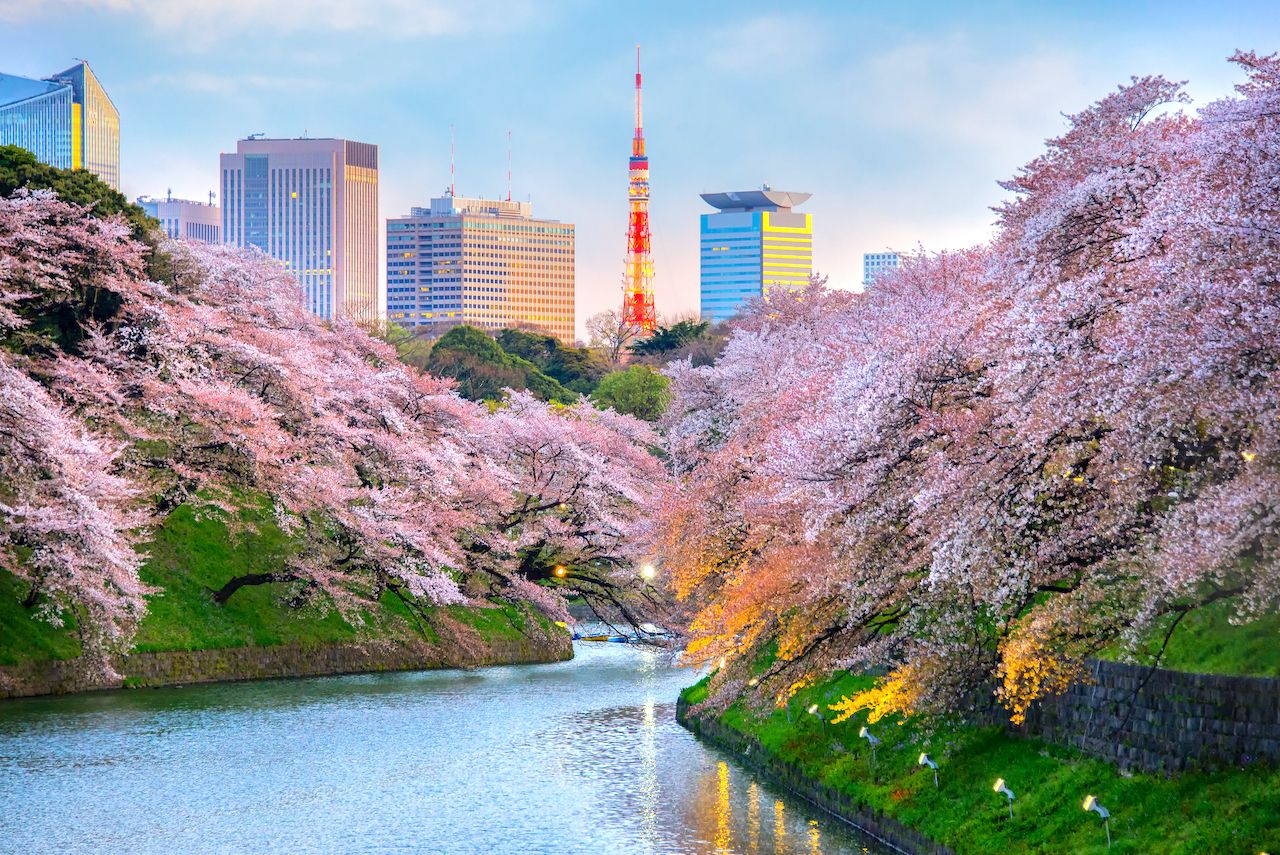 Along with New York and London, Tokyo is one of the world’s three financial command centers. In Tokyo, you can go overboard at the Aragawa Steakhouse, number one in 2006 and 2007 on Forbes Most Expensive Restaurants in the World list.

At Aragawa, you’ll pay upwards of $400 for the sake-fed Wagyu beef. 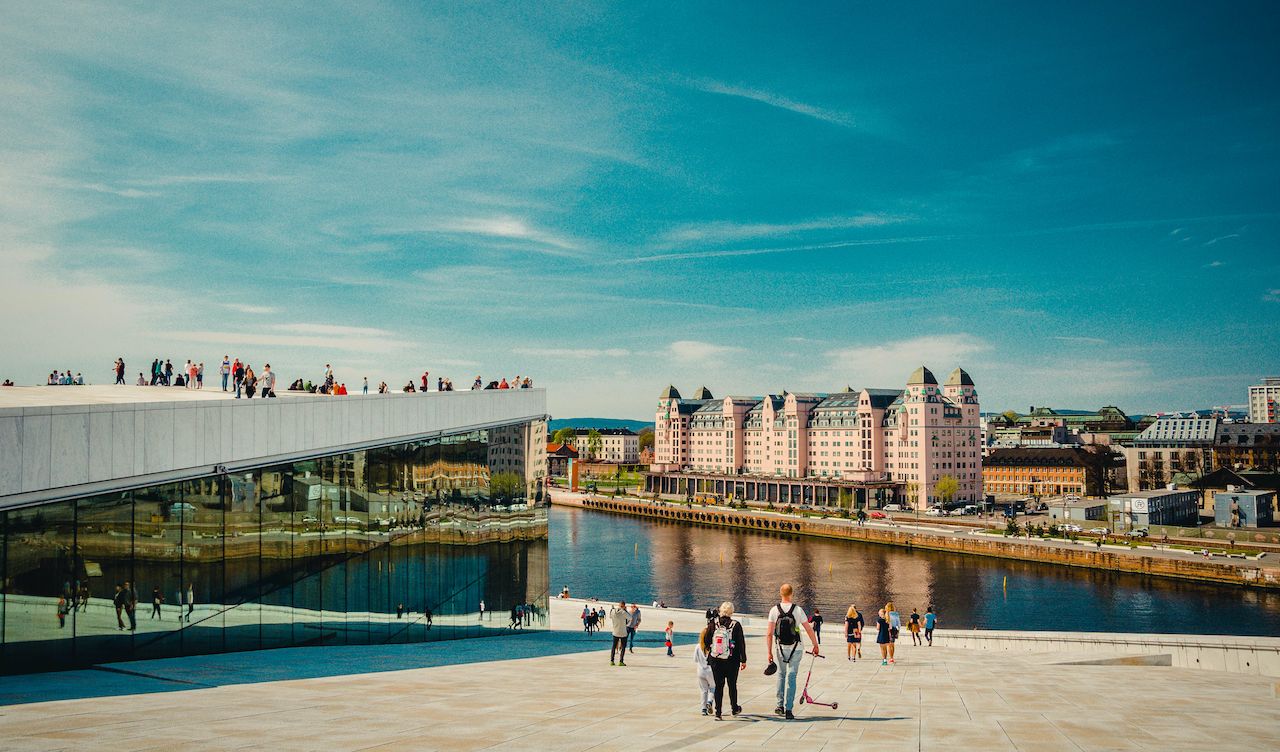 Norway’s recent oil boom spurred a massive infusion of wealth. The maritime sector also remains strong, with many of the world’s largest shipping companies based here. 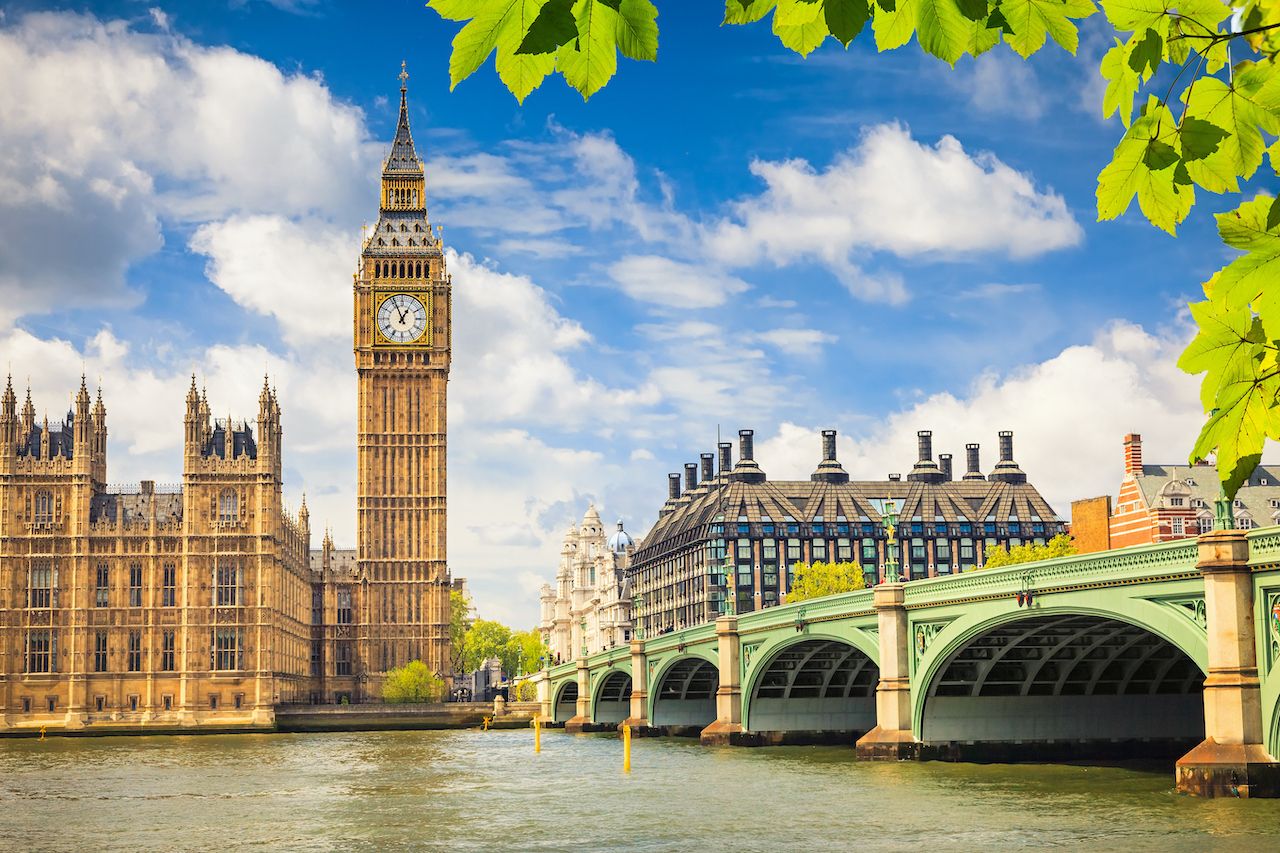 With English as the native tongue of business, London is another one of the world’s top financial centers. According to a recent Zagat survey, London is the priciest city in the world for dining. An average dinner here sets you back 58 GBP ($US 79). 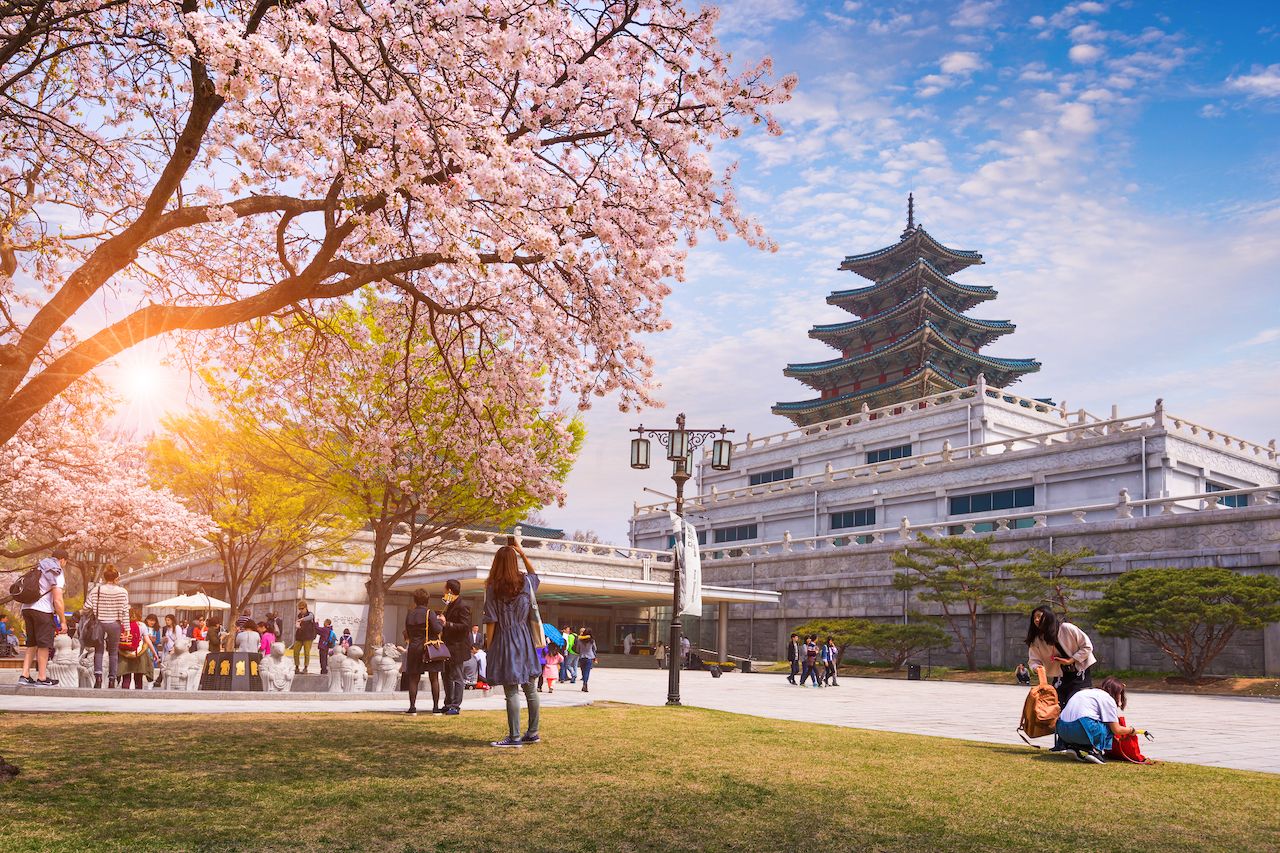 Seoul is sixth in the world with respect to the number of Fortune Global 500 transnational companies headquartered here. The affluent Gangnam district will suck you dry. 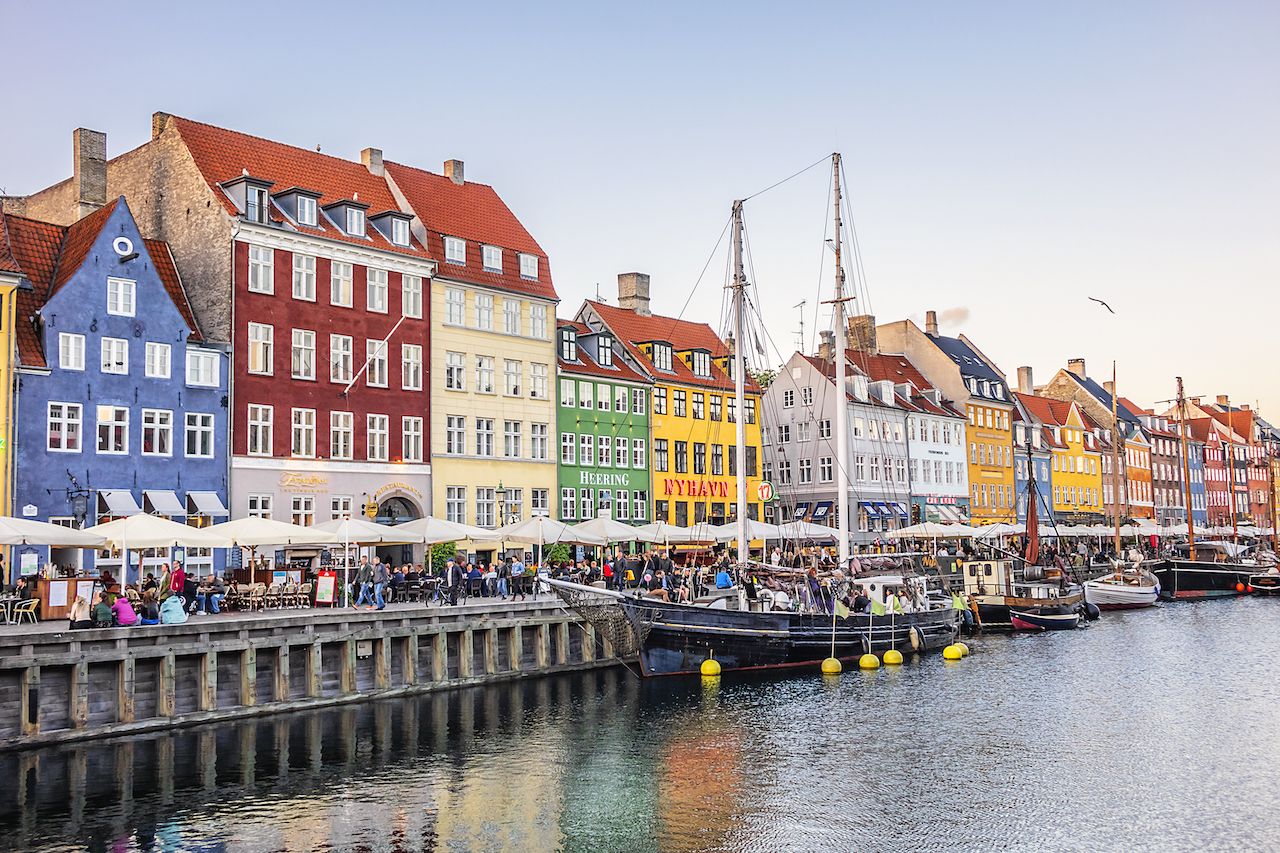 Much of Copenhagen’s recent wealth stems from the Medicon Valley on its outskirts, one of the strongest pharmaceutical and biotech clusters in Europe.

According to British lifestyle magazine Monocle, Copenhagen was the best city for quality of life in 2008 and the World’s Best Design City 2008. A recent boom in modern architecture led to a profusion of buildings by Hadid, Liebeskind, Foster, and others. Thankfully, viewing the buildings is free. 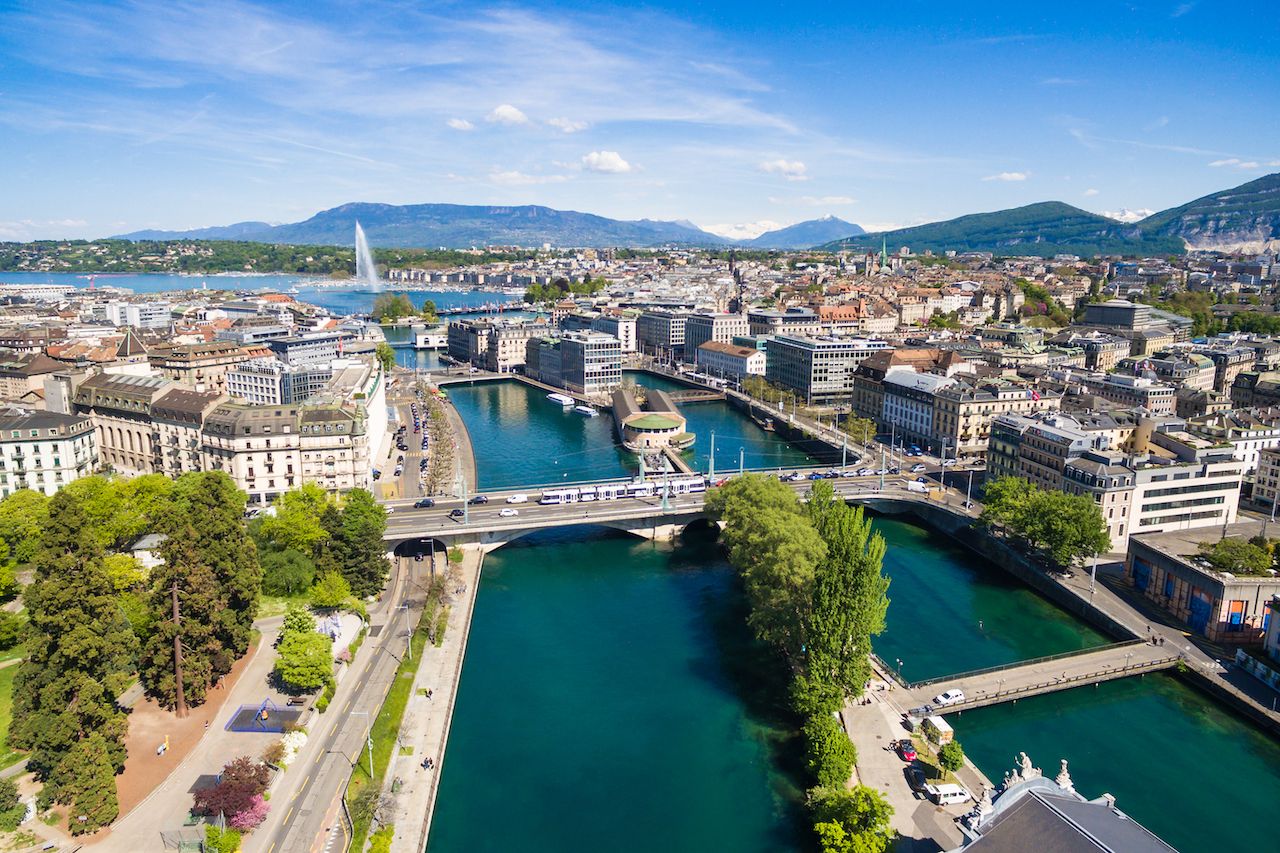 Here, the cost of living index is 50% higher than in Chicago or San Francisco. With a historically strong private banking tradition, Geneva remains the world’s sixth most important banking center.

Watchmaking also remains a stalwart, with Rolex, Patek Philippe, Raymond Weil, and Omega all headquartered here. Chocoholics beware: a twelve ounce assortment of Teuscher truffles sets you back SFr 44 ($US 38)! 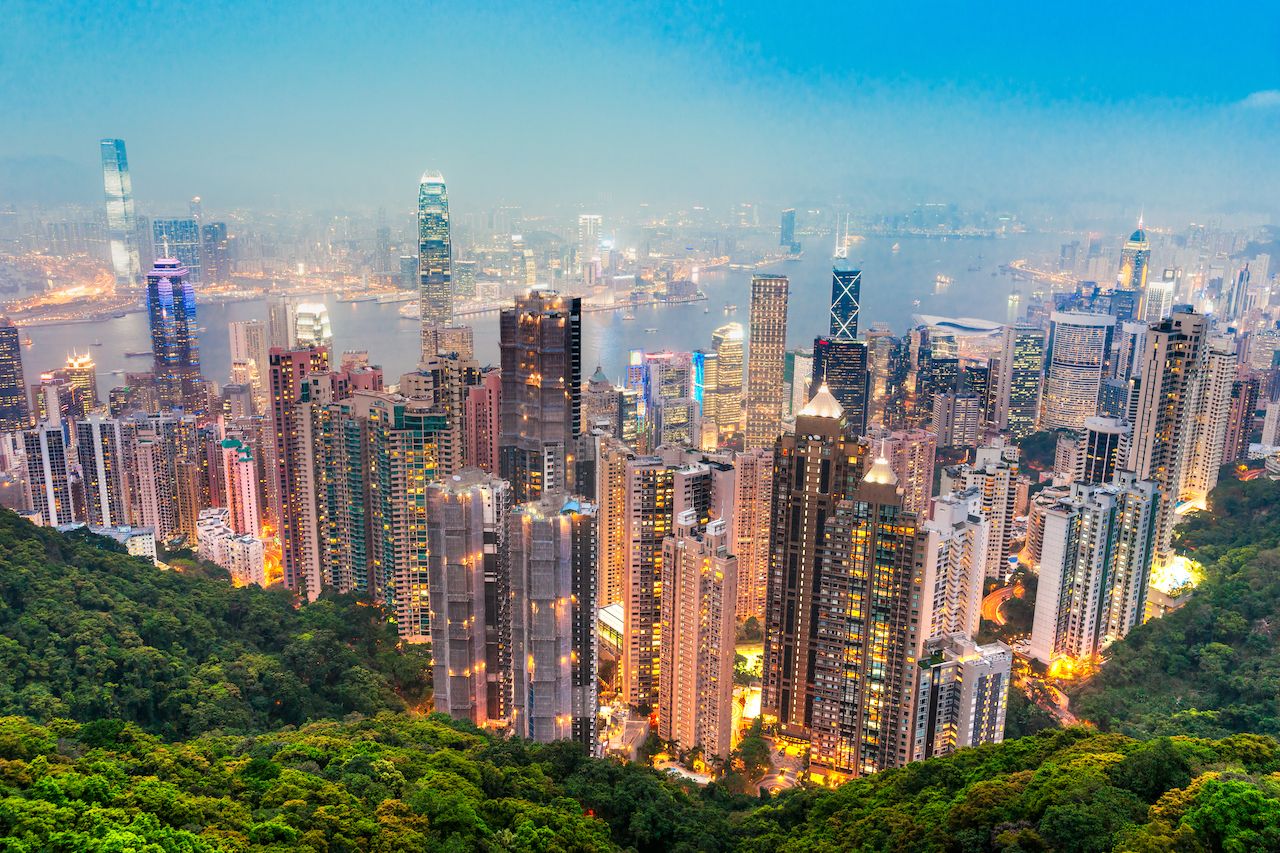 Hong Kong is nearly 20% more expensive than NYC. With one of the freest capitalist economies in the world, Hong Kong has the greatest concentration of corporate headquarters in the Asian Pacific region.

Indulgences gouge you here. A superior room at the landmark Mandarin Oriental Hotel costs HKD 3200 ($412) a night, and a 60 minute Chinese massage at the Mandarin’s spa costs HKD 900 ($116).

Luckily, the funicular that climbs the 373 meters between central Hong Kong and the Peak only costs HKD 22 ($US 2.84, one way).

With the economic recession spreading around the world, it’s unlikely that any of these expensive cities will be on budget travelers’ 2009 itineraries. If you’re looking for some shoestring itineraries, be sure to check out Matador’s budget guides, which cover Berlin, New York City, Paris, and Singapore, among others!

This Scenic and Quiet Hippy Surf Town Is the Perfect Getaway From San Francisco
Travelers Are Sharing the Worst Tourist Traps They’ve Experienced Around the World
Canada’s Red Mountain Is Crowd-Funded, Quirky, and Really, Really Big
Take a Spine-Tingling Trip Around Stephen King’s Maine
How To Charter a Yacht in the Mediterranean for $100 Per Night