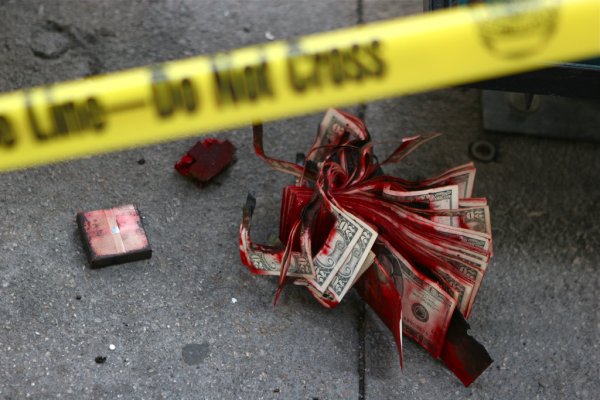 Twenty-five neighborhoods in the U.S. have been judged the country’s “most dangerous.” Which ones may surprise you.

A few weeks ago, Matador Trips editor Carlo Alcos posted a healthy reminder for us to keep our common sense about us when on the road.

It’s an important message aimed at travelers worldwide. But Americans might require an additional precaution — for times when they’re not on the road.

Common knowledge has it that many American urban areas are dangerous places, virtual no-gos to anyone who doesn’t have the misfortune of living there. And most frequently when talking about urban crime, we toss around city names: New Orleans, Detroit, St. Louis, Oakland.

But cities are big places. They have their stereotypical dicey areas of pawnshops and abandoned warehouses, but also their Whole Foods yuppie zones, with maybe even a country club thrown in somewhere.

Which is why a list posted on www.walletpop.com is so interesting. It ranks individual neighborhoods by “predicted rates of violent crime.” Here are the top 10:

You can read about the methodology used in the ranking process here. 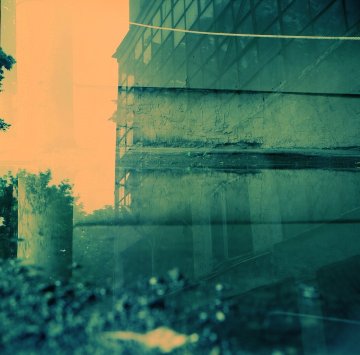 Comparing the results to a 2008 list of America’s most dangerous cities brings up a lot of questions.

It seems the country’s most violent neighborhood is located in Cincinnati (in an area known as the “Brewery District”). But Cincinnati doesn’t even show up in the top 20 city rankings.

At the same time, New Orleans, 2008’s most dangerous city, is nowhere to be found on the neighborhood list. And the first mention of Detroit — that favorite whipping child — comes at 23rd.

Which do you think is a more accurate method for measuring location-based danger? And beyond that, do you think lists like this are helpful and informative or nonconstructive and fear mongering? Share your opinion in the comments.

Interested in taking this research one step further? Connect with Matador community members from different parts of the U.S. and see what they’re saying about their home neighborhoods.You can browse a list of locations here.

These destinations are open to US tourists this winter
How to plan for 2021 travel in the age of COVID, according to 23 travel agents
Everything Americans need to know about traveling to Mexico right now
13 airports where you can get tested for COVID-19 in the US
7 countries you can’t enter if you have a DUI