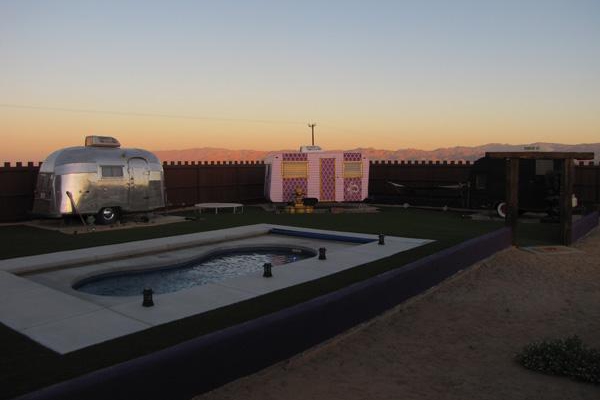 All photos courtesy of Cory Haugen

MUSICIANS, ARTISTS, AND WRITERS escape nearby Los Angeles and find their creativity here. What can take months to create in a busy city somehow takes a matter of days in Joshua Tree. They write songs and screenplays, shoot music videos, and paint masterpieces not even conceived within the city limits.

I’m putting the theory to the test. This afternoon I arrived as a hosted guest at Hicksville Trailer Palace, a surreal enclave located off the main road in Joshua Tree, California. I pulled out my notebook and pen and began taking notes on Hicksville’s short history (open only since April 26) and its founder, writer and director Morgan Higby Night.

But then I began chatting with Ethan Allen, a music producer who also had a big influence on Hicksville’s creation. In an attempt to sum up this creative space, he said, “It’s kitschy. It’s real.”

And it is real, in that feel-it-in-your-core, embrace-your-inner-geek kind of way. I’ve slipped off my shoes and am letting the faux grass tickle my toes. My notebook, filled with notes on Hicksville, is stashed away. 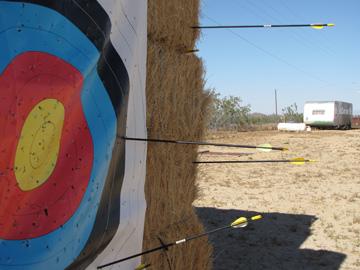 A native of Los Angeles, Morgan’s passion for film keeps him in the city. But the pressures of being a parent, running a production company, and his daily commute forced a case of writer’s block, so he sought refuge in the Mojave Desert, where he had found solace during his early 20s.

Driving around the dirt roads on the northern edge Joshua Tree National Park about a year ago, Morgan discovered a house for sale with a very large living room and two small bedrooms, so he bought it, made the living room into a top-of-the-line recording studio, and converted the grounds into a place of refuge for his creative needs and those of other artists.

“I had a vision of what it would look like,” Morgan says. “And when I’m here, I feel much more creative than anywhere I’ve found in the world.”

His vision has materialized into Hicksville Trailer Palace over the past year. The focus of the two-acre plot of land is a space covered in faux grass with a collection of trailers, a campfire pit, and picnic table surrounding a small, saltwater pool. 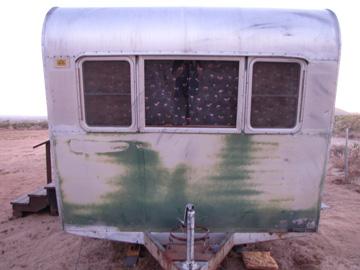 Each trailer is decorated with a theme. The Integratrailor, for example, retains its metallic exterior and is outfitted in an extraterrestrial style with not only a queen bed and mini-fridge, but also an alien communication center and working spaceship lights.

The Lux, named after Lux Interior of The Cramps, is dark with gothic tints, including skeletal flamingos outside of the trailer. The Fifi, designed by Ryan and Marci Hessling of Fifi Mahony’s Wig and Beauty Store in New Orleans, has purple shag carpet and a lush, velvet bedspread and pillows.

There’s also The Pony, kept in her own covered stall, and The New World, which is named after Roger Corman’s studio and houses an editing suite for filmmakers.

I’m staying in the Pioneer Trailer, which is painted like a log cabin. Inside, deep-set chairs sit around a small round table. The lamp shade looks like it’s made of animal hide, and the sheets and hand towel have cowboys galloping across them.

As I poke through each trailer, I’m impressed by the care and creativity Morgan put into each of them. Hicksville is 50s kitsch meets creative speakeasy with an underground cultural flair. Morgan calls it a trailer park motel and artist retreat. “It was important to me to create a place where creative people could come and feel safe and understood,” he says.

But this isn’t just a place to create, though it certainly would be the ideal location for a writers’ workshop or yoga retreat. It’s also a place to relax. Earlier in the afternoon I tried my hand at the archery range, though I passed on shooting the BB gun. A ping-pong table waits as a reward for finishing this article. 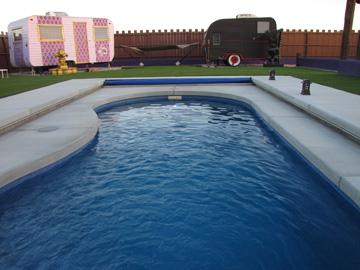 Hicksville runs on a relatively small budget and with a mindset respectful of the desert environment — solar power is utilized, and low-flush toilets conserve water. Gray water irrigates what little landscaping there is.

I pull on my sweatshirt to hold off the nightly chill of the desert. Morgan checks the power around the property to ensure everything is running properly without wasting electricity. “It’s a work in progress,” he says. “It probably always will be.”

Even so, a place like this, with the attention to detail and imaginative atmosphere, has the potential to be a popular retreat for anyone hoping to escape the city for a few days or looking for that creative muse that somehow hides until exposed to the supposed energy in this area.

Do I believe it’s here? I’m not sure. Perhaps it lies in the absence of distractions of home that allowed me to pound out this article in record time. Or maybe it’s that game of ping pong I can’t wait to play. 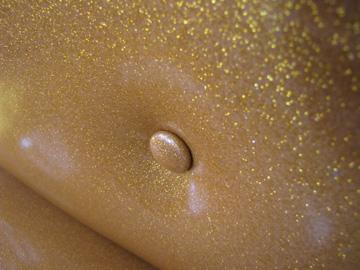 Where to find it: Hicksville Trailer Palace is located about five miles north of Joshua Tree, California. Once you make your reservations, you’ll be given specific instructions on how to get here.

Transportation: Public buses run through Joshua Tree, but you’ll need your own vehicle to reach Hicksville.

Cost: Each trailer is priced differently, with rates ranging from $75/night for The Pony to $200/night for The New World. Book seven nights and only pay for five.

Reservations: Make them at the Hicksville Trailer Palace website.

Find your muse with these three ingredients for creativity.