To see the end of the world, you need to get up early.

So it’s before dawn that I get up and go to find the jeep that will take me to Horton Plains National Park. Walking deep into the park, I will find ‘The World’s End’, the high clifftop with a view all the way across this island country to the shore and beyond. But if you’re not there by about 9 o’clock in the morning, you will miss it. Every day a huge blanket of mist folds over the vista and covers it for the rest of daylight hours. 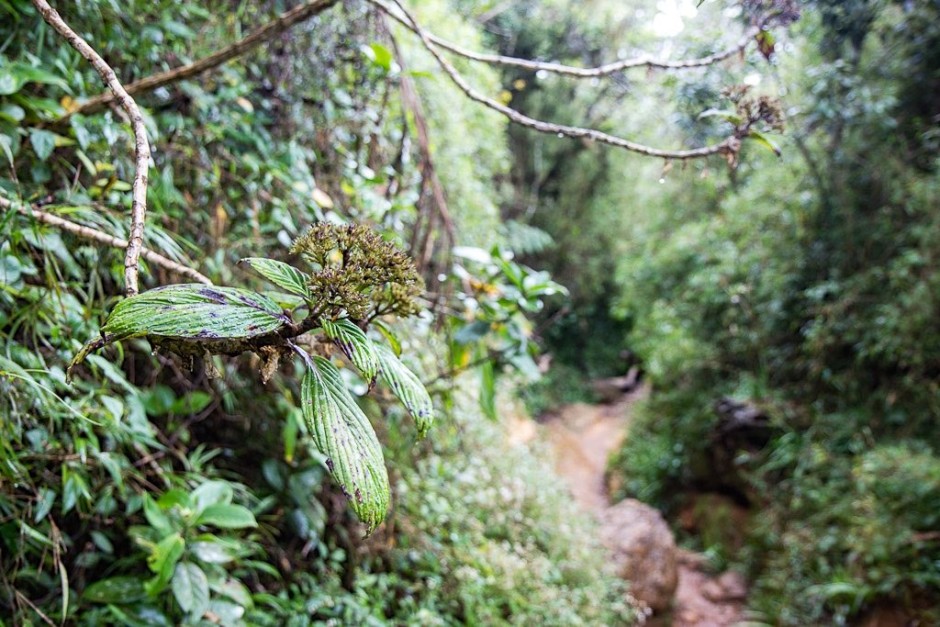 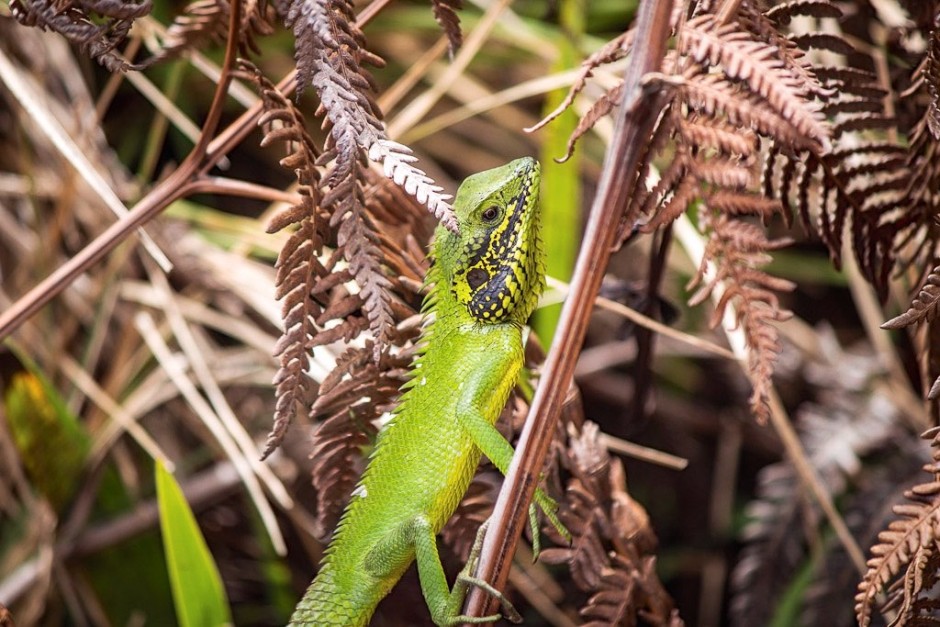 And so the jeeps and the tour buses arrive early in the morning, shortly after the sun rises. The road can only take you so far so the carpark fills up. A deer or two eat grass and pose for photos but there’s not much to see from here. The trekkers — myself included — head for the start of the track. 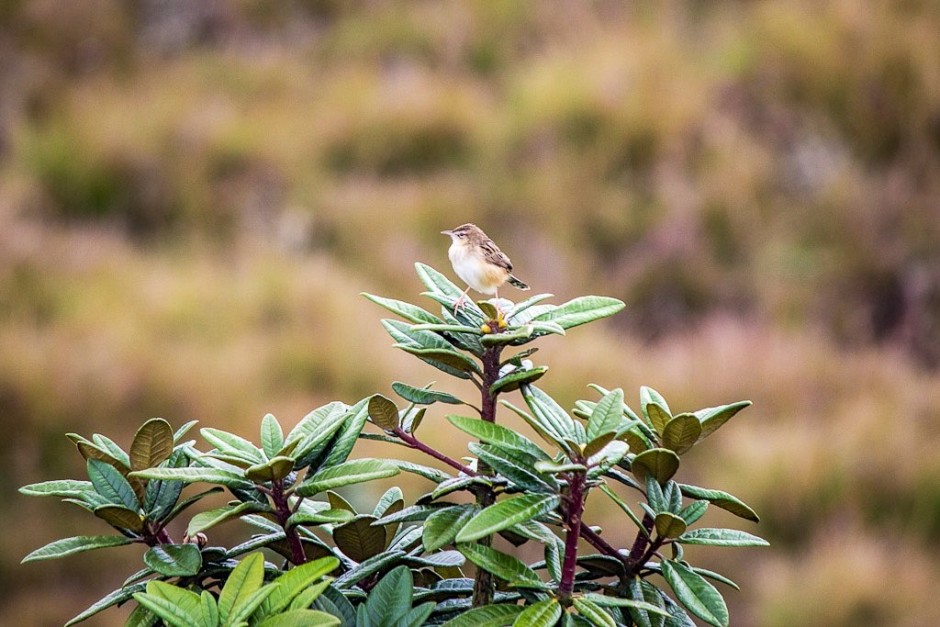 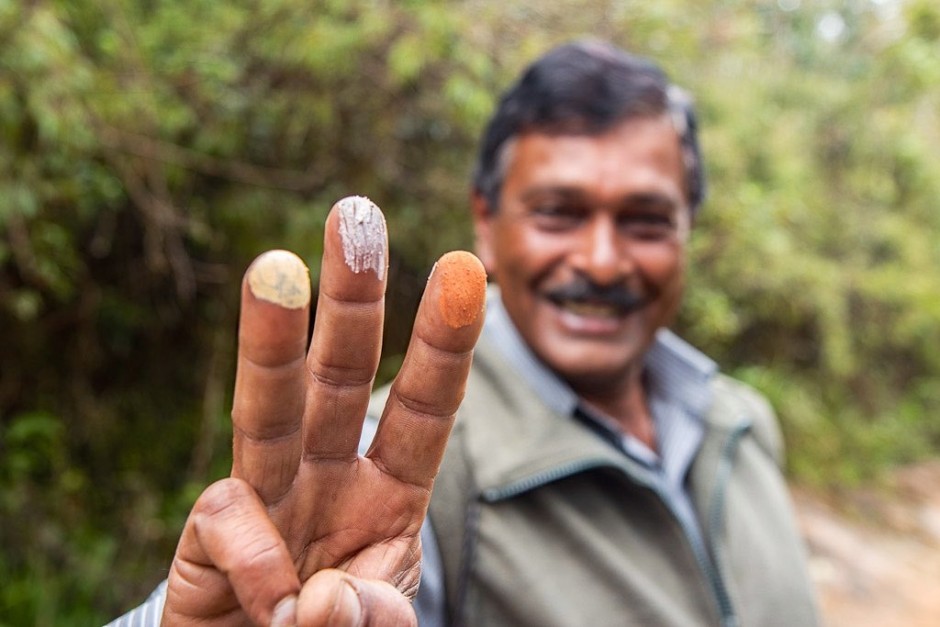 The World’s End is about halfway along a nine kilometre circular route through the park. I reach it in time, just before the mist takes over the sky. High on a cliff, I look down, more than 1,200 metres to the bottom and no fence between me and air. A few clouds hang beneath me but they add to the majesty of this view, where mountains become highlands and then roll into fields that come to an abrupt end at the coast. The ocean is 80 kilometres away but I can see it on the horizon. 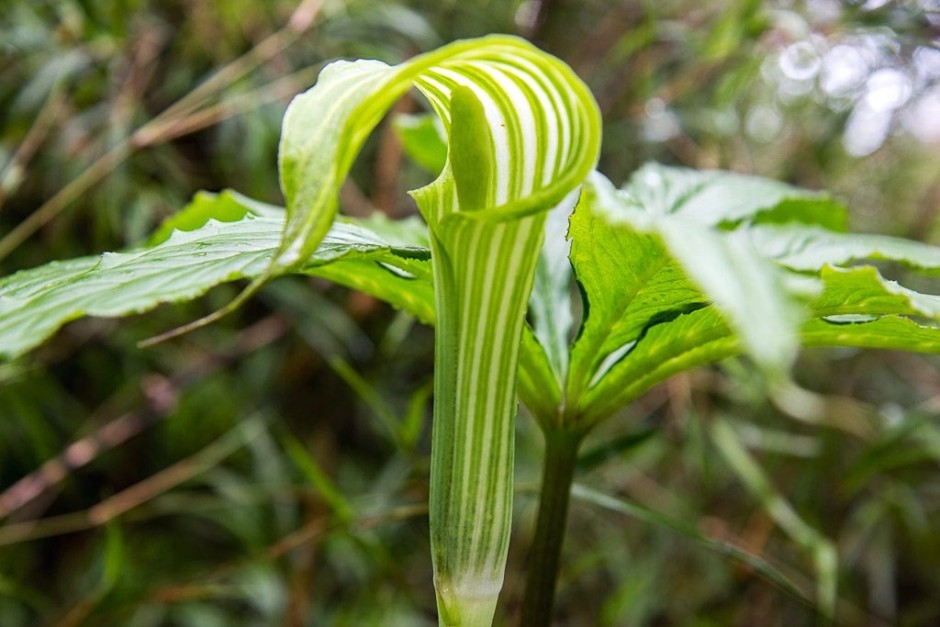 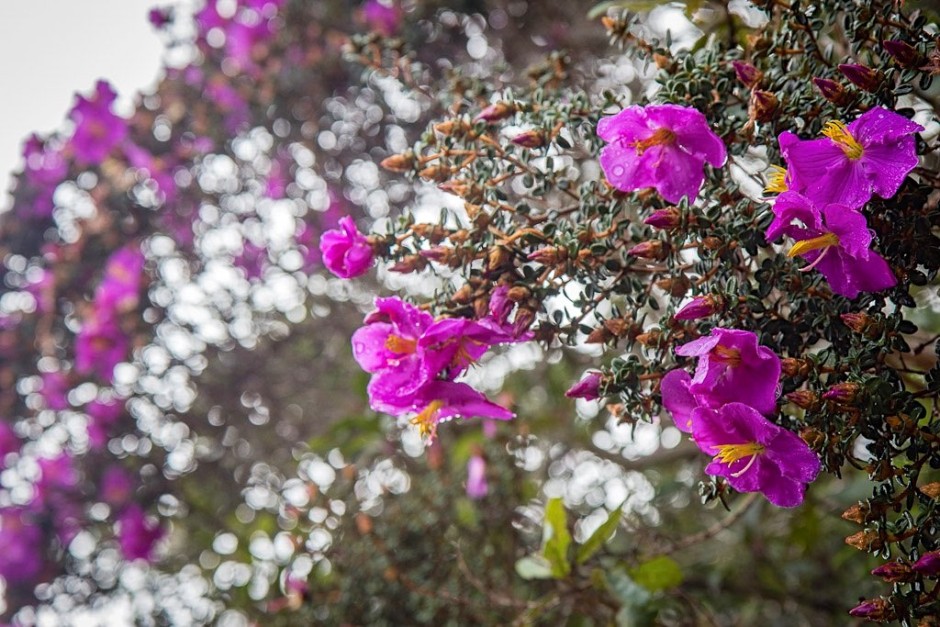 This is the main tourist attraction of Horton Plains National Park, but it’s not nearly the most important thing here. The park, along with the nearby Peak Wilderness Protected Area and the Knuckles Conservation Forest, make up a World Heritage Site called The Central Highlands of Sri Lanka. It’s a unique ecosystem with abundant flora and fauna that’s been described as “a super biodiversity hotspot.” 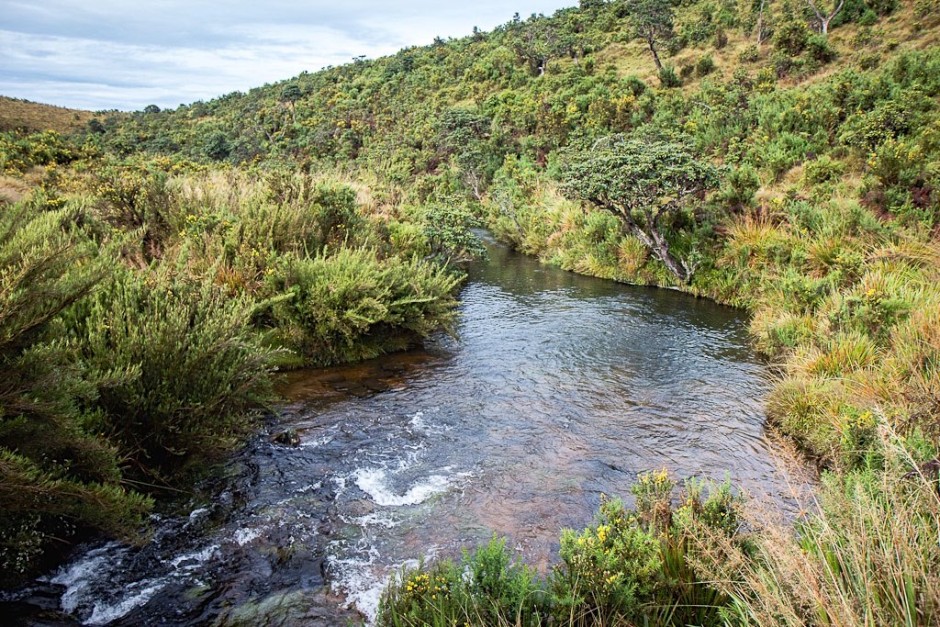 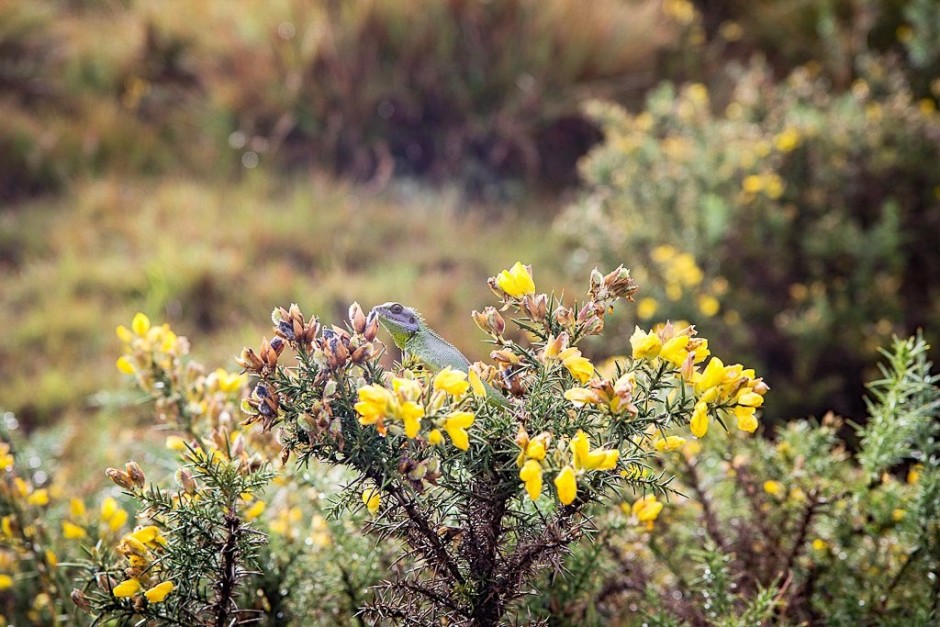 It’s all in the details, though. Other than the Sri Lankan leopard (which is almost impossible to see here) most of the special species of flora and fauna are quite small — birds, lizards, flowers, herbs, and so on. It helps to know what you’re looking for or to walk slowly and take careful note of the details. Some people walk the track with local guides — not because there’s any chance of getting lost but because the best of the park could be lost on them. 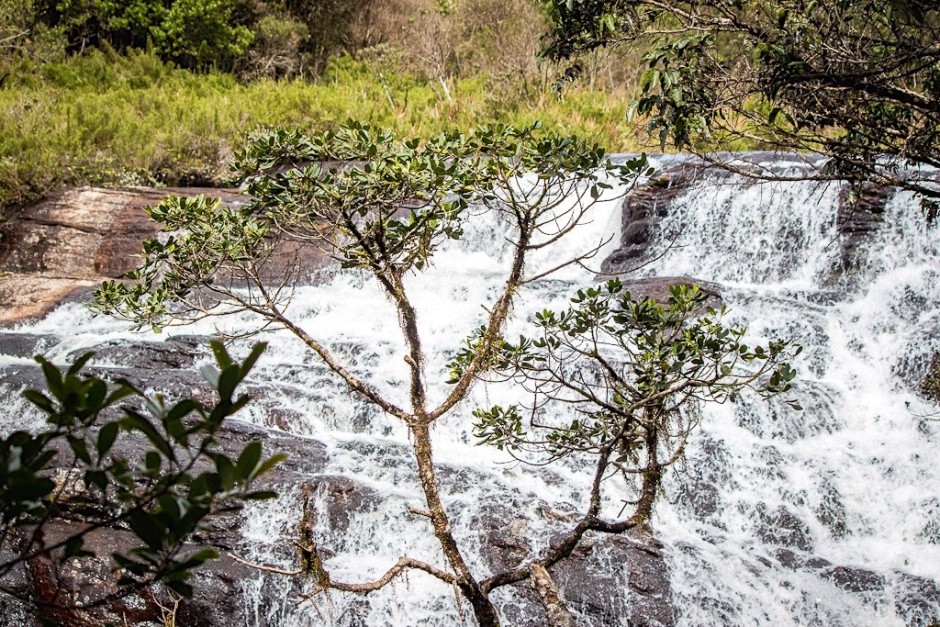 That’s not to say the landscapes along the way are not worth the journey also. It’s not the most spectacular World Heritage Site I have ever been to and, other than the cliff views, nothing figuratively took my breath away. However, it’s a beautiful part of the country where forests, plains and water all merge together.

This article originally appeared on Time Travel Turtle and is republished here with permission.

Tagged
Hiking Sri Lanka
What did you think of this story?
Meh
Good
Awesome