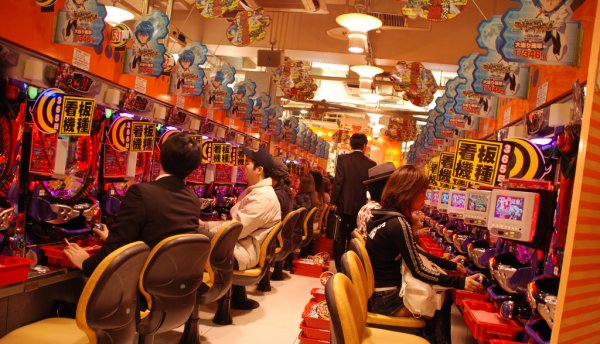 It’s a brave new (economic) world out there. Time to reevaluate which cities you can and can’t afford.

A WHILE BACK, Trips introduced you to 8 Cities That Burn Through Your Money, a list based largely on last year’s Mercer rankings.

Expats in Japan should heed this warning: Get out now!

Guess what? That’s all changed. It’s 2009, baby, and not surprisingly there’ve been quite a few shakeups. The Guardian’s already reported on the revised rankings, which show the effects of a sagging world economy.

Here are the two big stories, summarized for travelers:

Spending a year in London? You win! Your city dropped THIRTEEN slots to wind up in an eyebrow-raising 16th place.

Expats in Japan, on the other hand, should heed this warning: Get out now! Seemingly mistaking these rankings as a competition, the Land of the Rising Sun snagged gold and silver with Tokyo and Osaka topping the list.

Less attention-grabbing developments include Moscow dropping from first to third, Geneva ascending to fourth, and New York clawing its way into the top 10.

If you’re curious about exactly which cities were in the running and what economic factors were considered, a Guardian companion article lays it out:

The survey covers 143 cities across six continents and measures the comparative cost of over 200 items in each location, including housing, transport, food, clothing, household goods and entertainment. 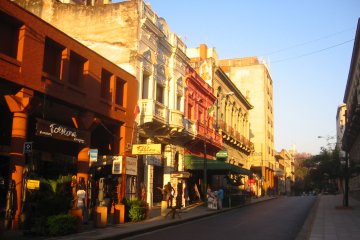 Asunción, no longer at the bottom / Photo: alex-s

And which lucky municipality managed to walk away with the coveted “world’s cheapest city” title? That would be Johannesburg, South Africa, who snatched it from Asunción, Paraguay.

My apologies to anyone who already sent in their Paraguayan permanent residency application. But hey, I hear Johannesburg’s lovely this time of year.

Matador is your source for frugal city travel guides. Even if you live in Johannesburg, you’ll want to check out:

Singapore on a Shoestring Budget

Seattle on the Cheap: 7 Tips to Save Cash in the Emerald City

How to travel anywhere in the world with a small backpack

The best Black Friday and Cyber Monday travel deals of 2019

How to pick up a guy in Japan

A Hello Kitty tour around Japan and Taiwan

A day in the life of an expat in Osaka, Japan