WILLIAM SEWARD WAS AN interesting man. He was one of the earliest prominent Republicans — he was expected to run as their candidate in the 1860 Presidential elections, but he was beaten in the primary by Abraham Lincoln. Lincoln appointed him as the Secretary of State, which he remained throughout the Civil War. When John Wilkes Booth killed Lincoln, one of his co-conspirators stabbed Seward in the face and neck times, nearly killing him along with the President.

Seward survived, and under President Johnson, negotiated the purchase of Alaska from Russia. The move was called “Seward’s Folly” by his critics, but on March 30, 1867, William Seward signed the agreement, and six months later, the territory was ours.

Anyone who has been to Alaska knows that the move was anything but folly — the state is spectacular. Alaska’s landscapes are so lush and immense that one can’t help but feel small in their midst. The wildlife in unparalleled. The Parks are among the most beautiful in the country. We dove into our archives and into our travelstoke app for proof that Alaska was the best purchase ever. We think you’ll agree. 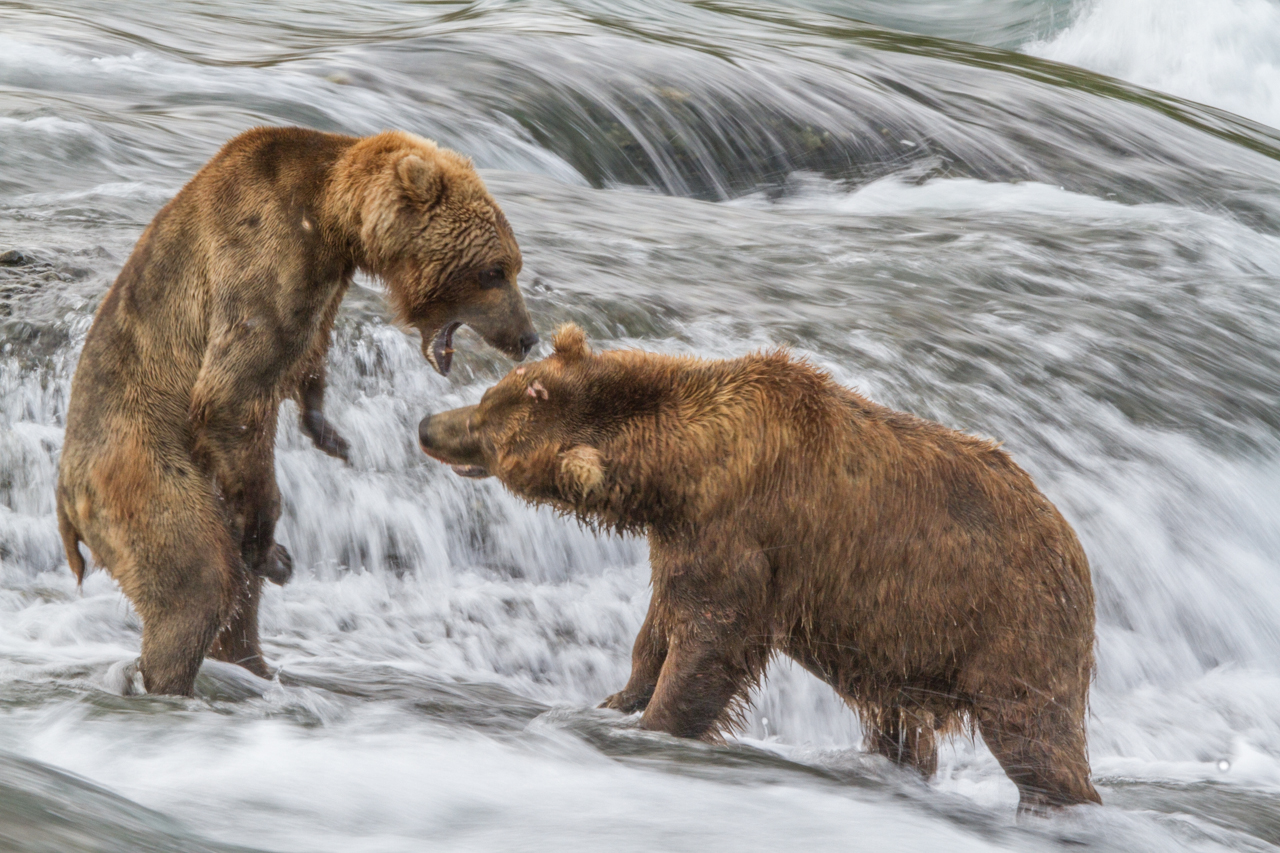 Eagle River Nature CenterAnchorage, United StatesThe ponds at eagle river nature center have beautiful reflections of the mountains. It’s a great place to spend an hour or two just walking around in nature. 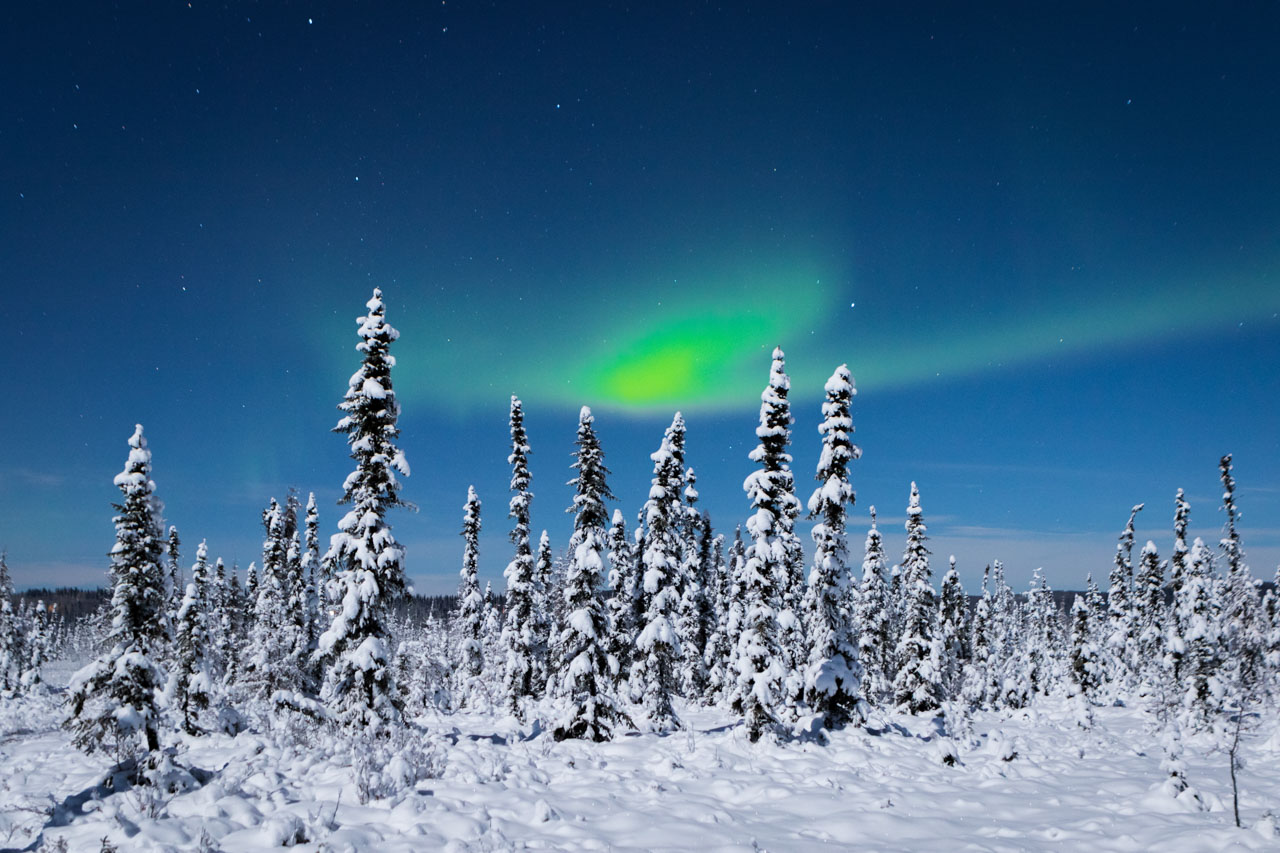 Bodenburg ButtePalmer, United StatesThis is a view from the top of Bodenburg Butte near Palmer Alaska. The hike to the top is just 3 miles roundtrip but it is a steep hike up. 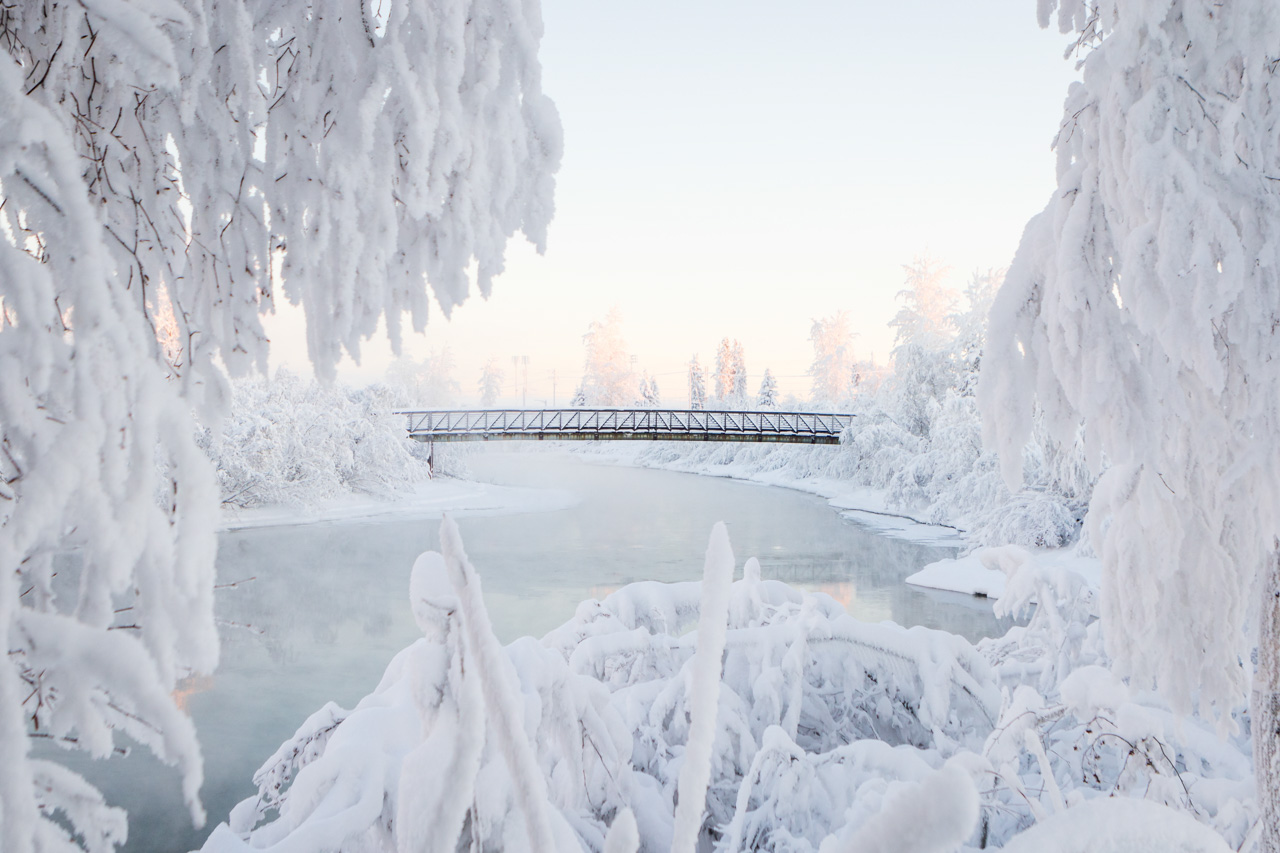 Russian RiverCooper Landing, United StatesBest place to grow up #fishing in #alaska ever! personal #favorite #camping and #salmon spot = #kenaiPeninsula #hiking Watch out for bears, though! 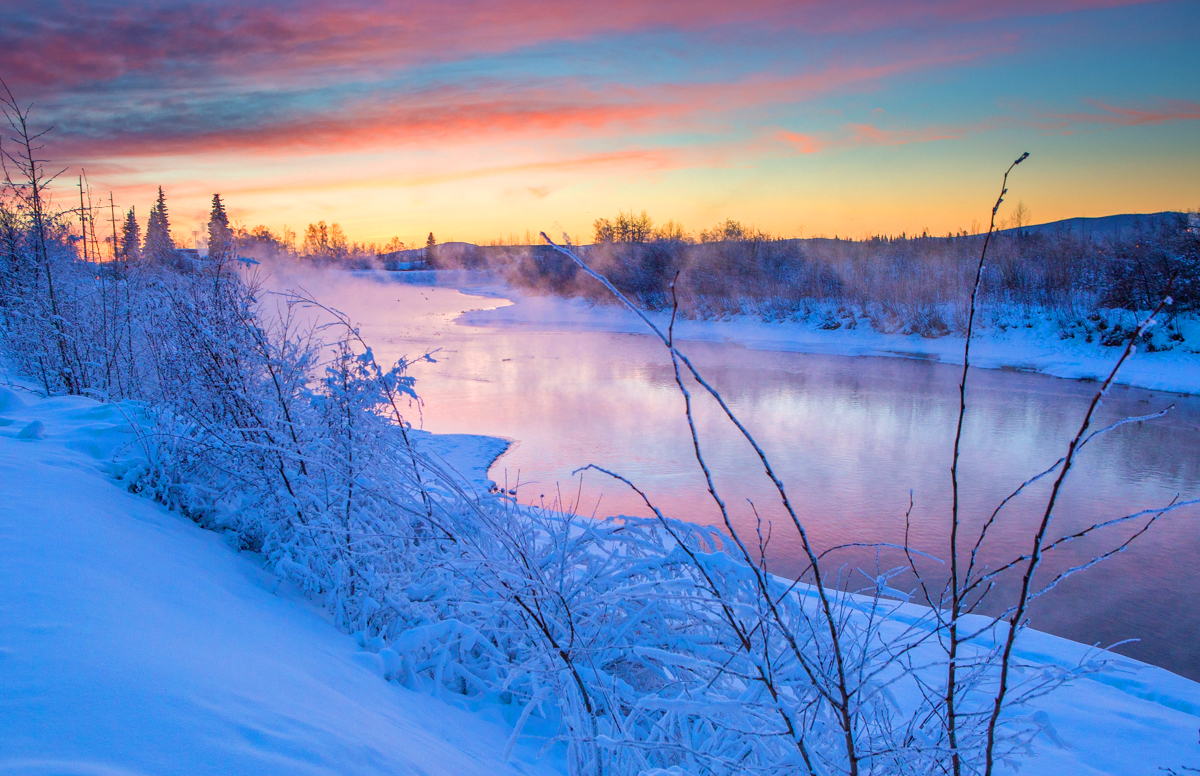 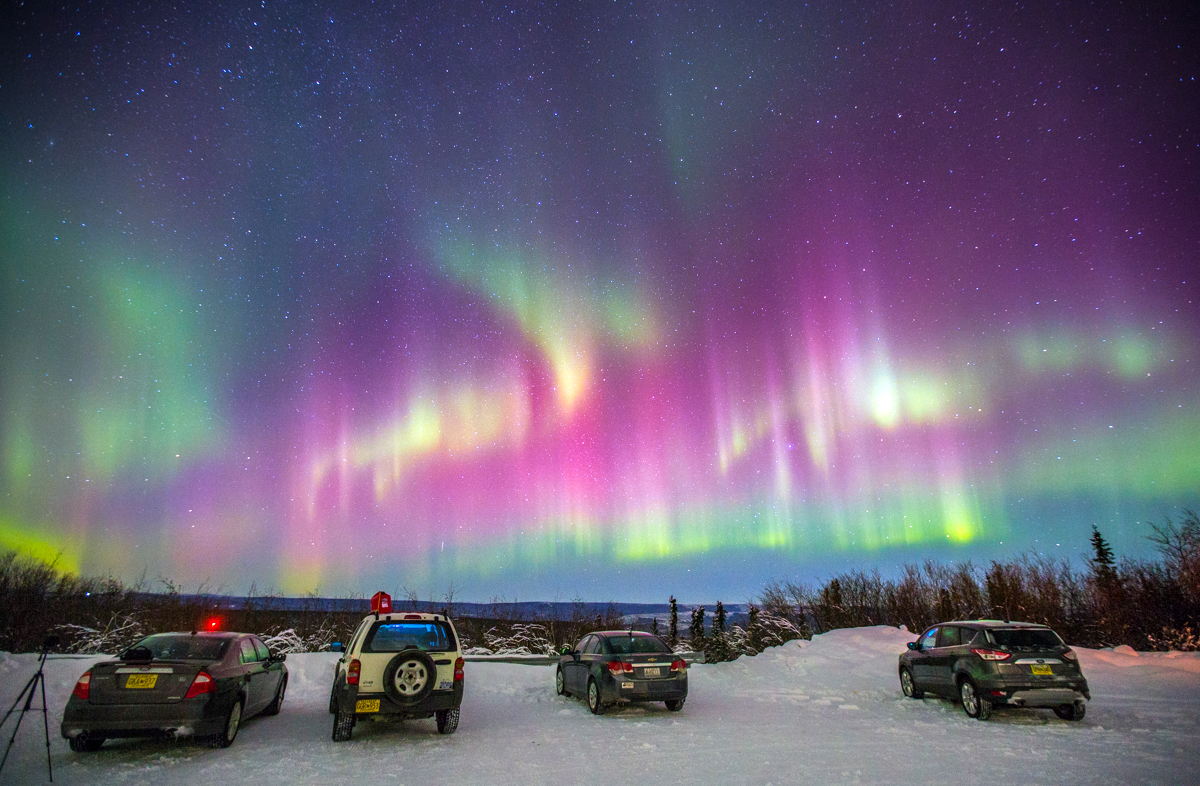 Glacier Bay National ParkYakutat, United StatesTen locations that prove Alaska is as amazing as you think!

Graveyard CoveYakutat, United StatesProbably one of the most spectacular backdrops to a surf spot that I’ve even seen. Clear days are pretty rare but when they come along and you’re out waiting for a set staring at Mt. St. Elias it’s nothing short of jaw dropping.

Hubbard GlacierYakutat, United StatesTaking a boat across the bay from Yakutat to the base of the Hubbard glacier was a great way to spend a day. On the way we fished for halibut, saw some giant elephant seals and motored past massive icebergs. Highlight was watching school bus sized chunks of ice calving off and falling hundreds of feet. A powerful sight. #alaska

Arctic Getaway Bed & BreakfastFairbanks, United StatesIf you get a chance, take the trip up to the Arctic Circle to the town of Coldfoot with Northern Alaska Tour Co. I learned so much about Alaska’s landscape on the drive up, and it reminds me of the last frontier. While you are there, head on up to the community of Wiseman and take the Aurora tour with Jack Reakoff.
Pro tip: bring a good book because this place is out there, no cell phone service or Internet. #extreme #hiking #snow #explore #NorthernLights #Aurora #Fairbanks #Alaska #ExploreFairbanks #Photography #ArcticCircle #Coldfoot 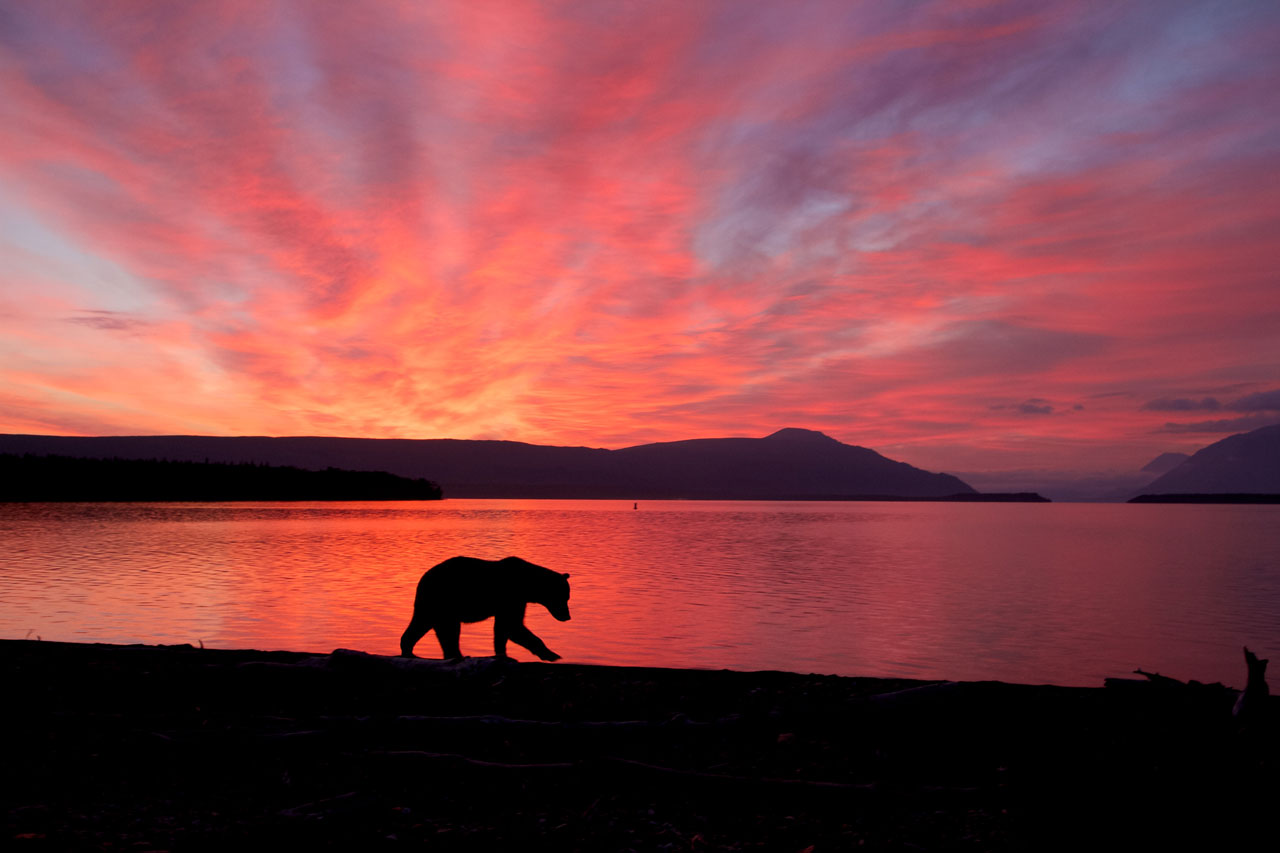 What did you think of this article?
Meh
Good
Awesome
Bookmark
Posted In
Galleries
Destinations
Alaska, United States

35 habits that are hard to shake when you leave Alaska

8 signs you were raised by an Alaskan mom

How to humiliate yourself in Alaska

10 things the rest of the US can learn from Alaska

How to confuse an Alaskan

How to properly do summer in Alaska

7 memories you have growing up in Alaska

Husky saves deaf hiker, and dozens of others, on Alaskan trail

13 amazing sights that prove Iran is a stunning destination

How to do an incredible backcountry hut trip through Colorado