At the age of 30, Hayden Peters confronted a health scare where for three months, he didn’t know if he’d live a long life, or have to begin getting his end of life plans in order.

The ocean became his refuge — his sanctuary.

“I realize that the amount of time that I live is pretty much irrelevant. The time spent on the ocean gave me an opportunity to learn about something that I feel like is greater than me,” Hayden says.

A few years ago, I was lucky enough to spend a few weeks with Hayden aboard his little sailboat Matilda along the coast of Baja. He was so at home in the ocean, leaping off the boat to swim to shore, snorkeling around rocks with his spear to hunt for dinner — I even watched him chase down some dolphins to try to swim with them. Let’s just say I wouldn’t be surprised if one day he sprouted fins and gills. It was so amazing to watch Hayden in his world, but at the same time, I felt desperately out of mine. I felt isolated and alone, even amongst our tight-knit crew on the boat. 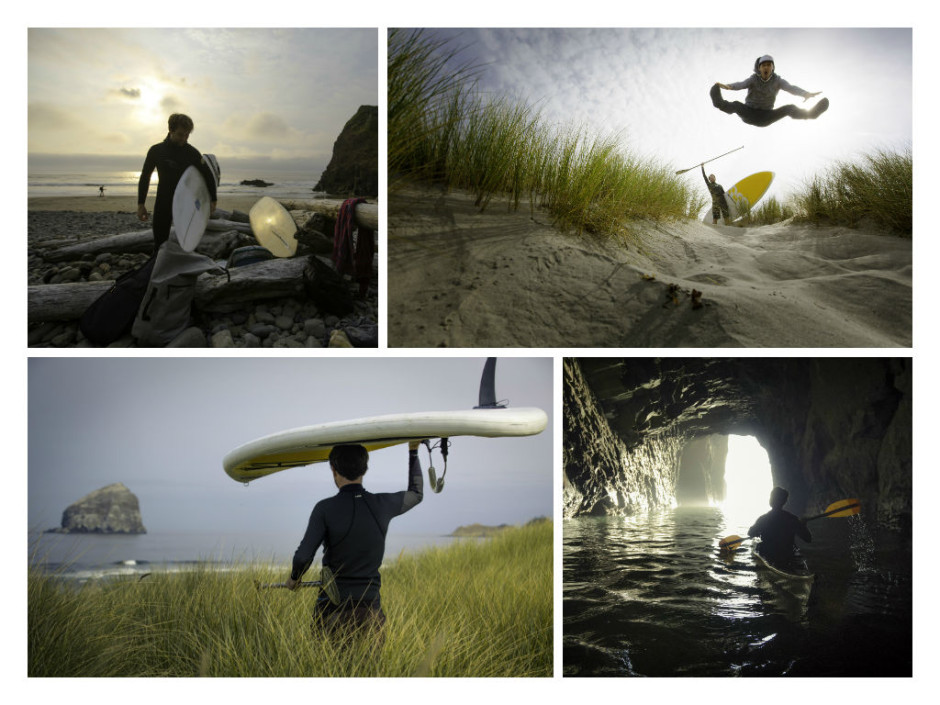 I pushed away my fear every time it would bubble up. I remember sitting on the edge of the boat, terrified to jump in, and Hayden sat next to me and said: “If it’s not fun, just don’t do it. You’re okay.”

I was so incredibly grateful for Hayden’s kindness during our trips together. But that’s Hayden for you. He has a spirit that shines so bright — he’s one of those friends that truly lives in the moments around him and in doing so, he is an inspiration to those who are fortunate enough to know him.

Hayden had never told me the story that he shares in The Coast. But we all get reminders throughout this life to live it — to truly savor every moment that we have in the places that set us free, with the people we love, to do what makes us come alive. The Coast is another one of these reminders.

Emily Nuchols is a writer and founder of Under Solen Media. The Coast is a collaborative project from Wazee Motion Pictures and NRS.

Tagged
Paddling Photo + Video + Film Surfing
What did you think of this story?
Meh
Good
Awesome