Despite the growing technology and economic changes in Japan, the country has maintained much of its ancient culture, traditions, beliefs, and architecture. When I was in Japan, my favorite things to photograph were those small details — in people, places, and things — that portray the old Japan in all of its glory.

Here are some pictures that will transport you to a distant past, far from the skyscrapers of Tokyo and its neon lights. 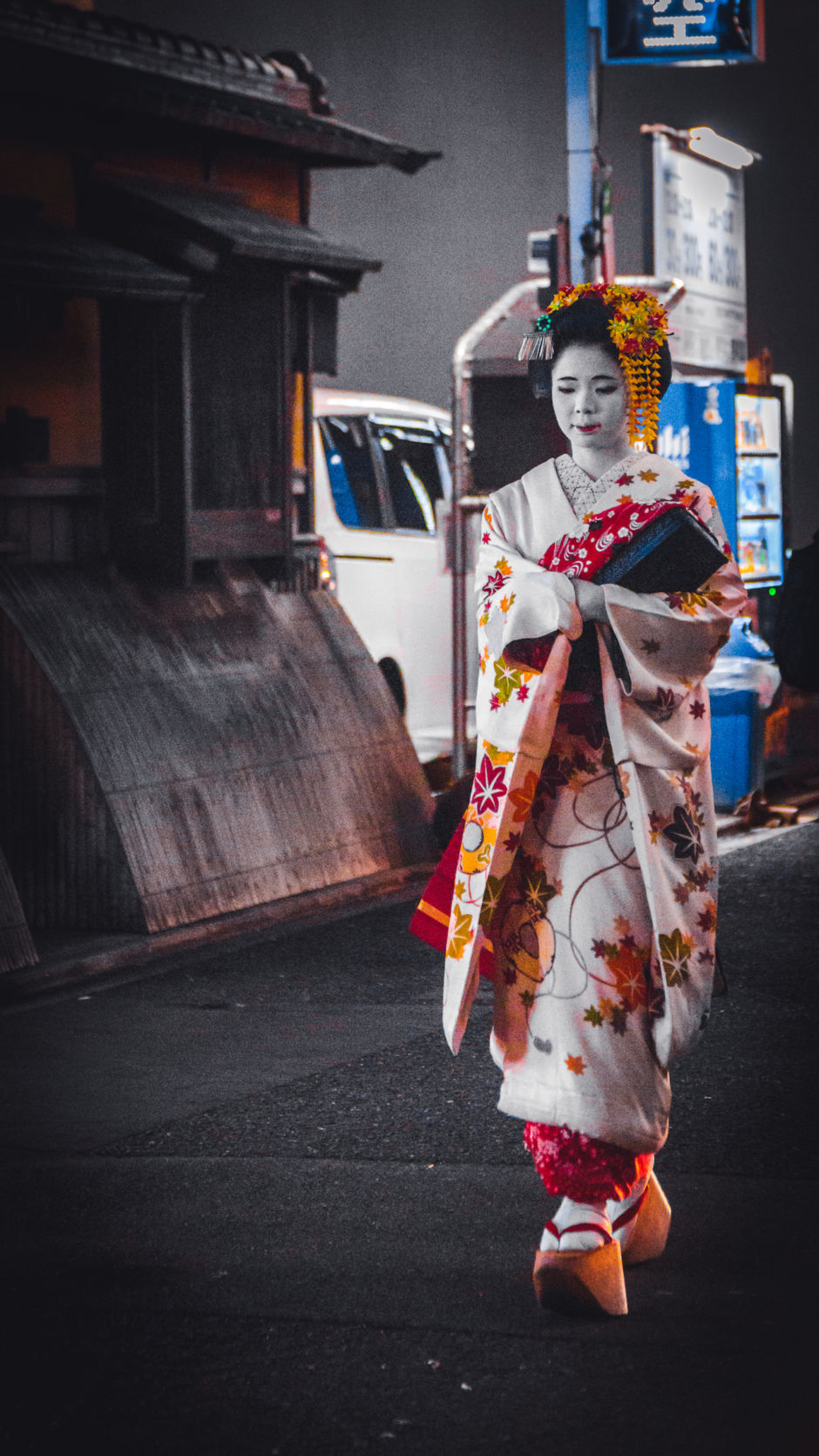 Every evening, tourists flock to the area of Gion in Kyoto to see a glimpse of a geisha on her way to work. Geishas are traditional Japanese entertainers who act as hostesses for dinner parties and have been a part of Japanese history and culture for almost 400 years. 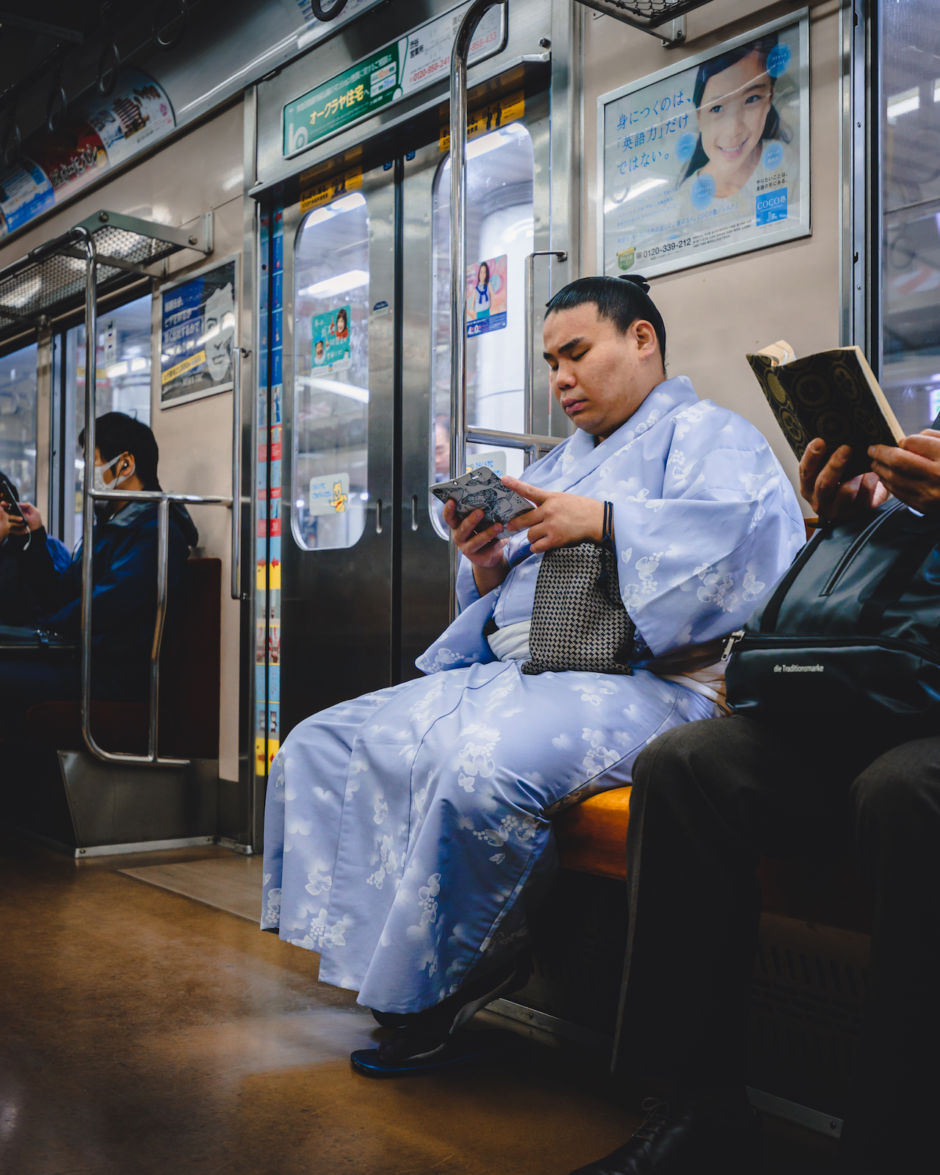 While sat on an underground train in Tokyo, I woke up from a nap to see this rikishi (wrestler) sitting opposite to me. Sumo is a sport with roots spanning over many centuries throughout Japan, and if you’re lucky to be in Japan during a Sumo tournament, it’s something not to be missed. 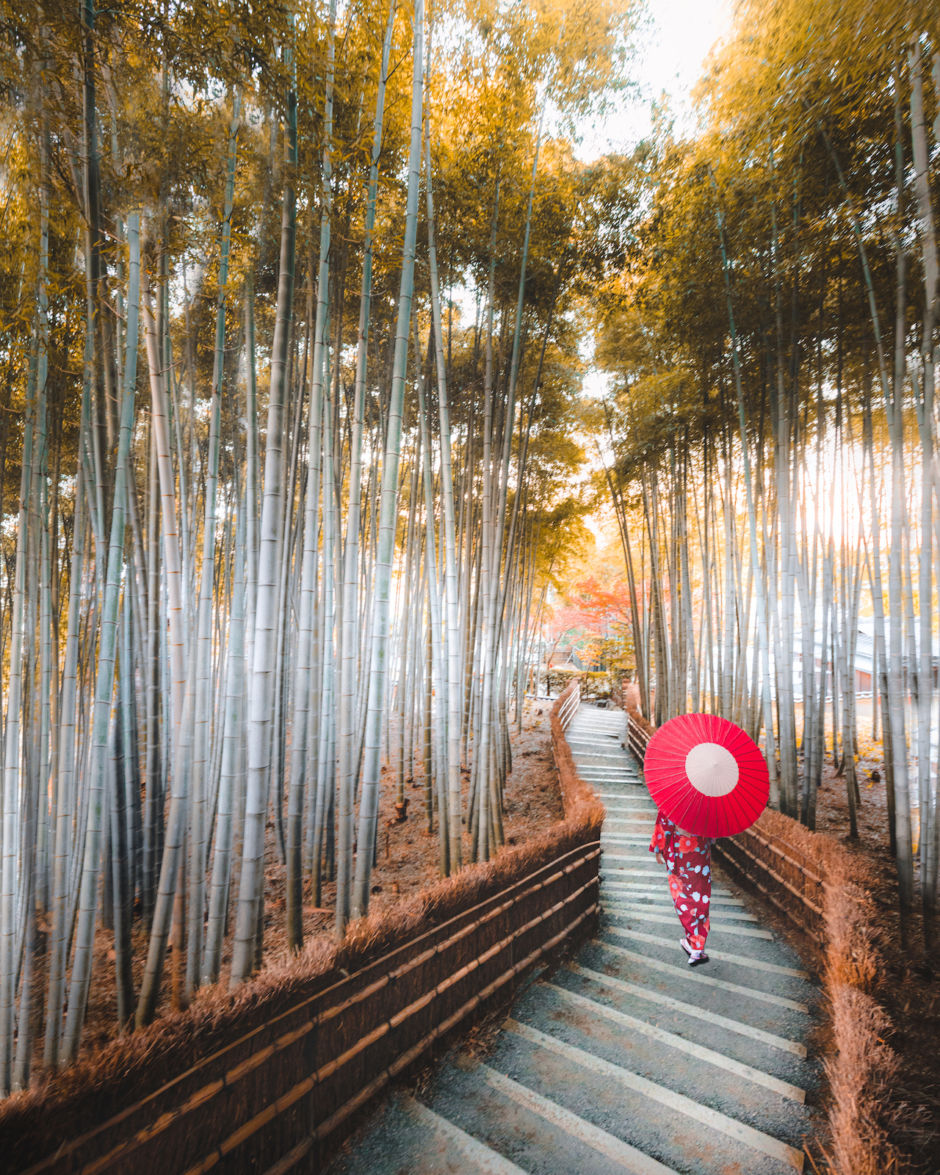 Arashiyama, a beautiful village on the outskirts of Kyoto, has been a popular spot throughout Japanese history. The bamboo forest is the highlight, and you can see hundreds of Japanese people renting out kimonos and traditional clothing for the day to take their new profile picture amongst the forest. 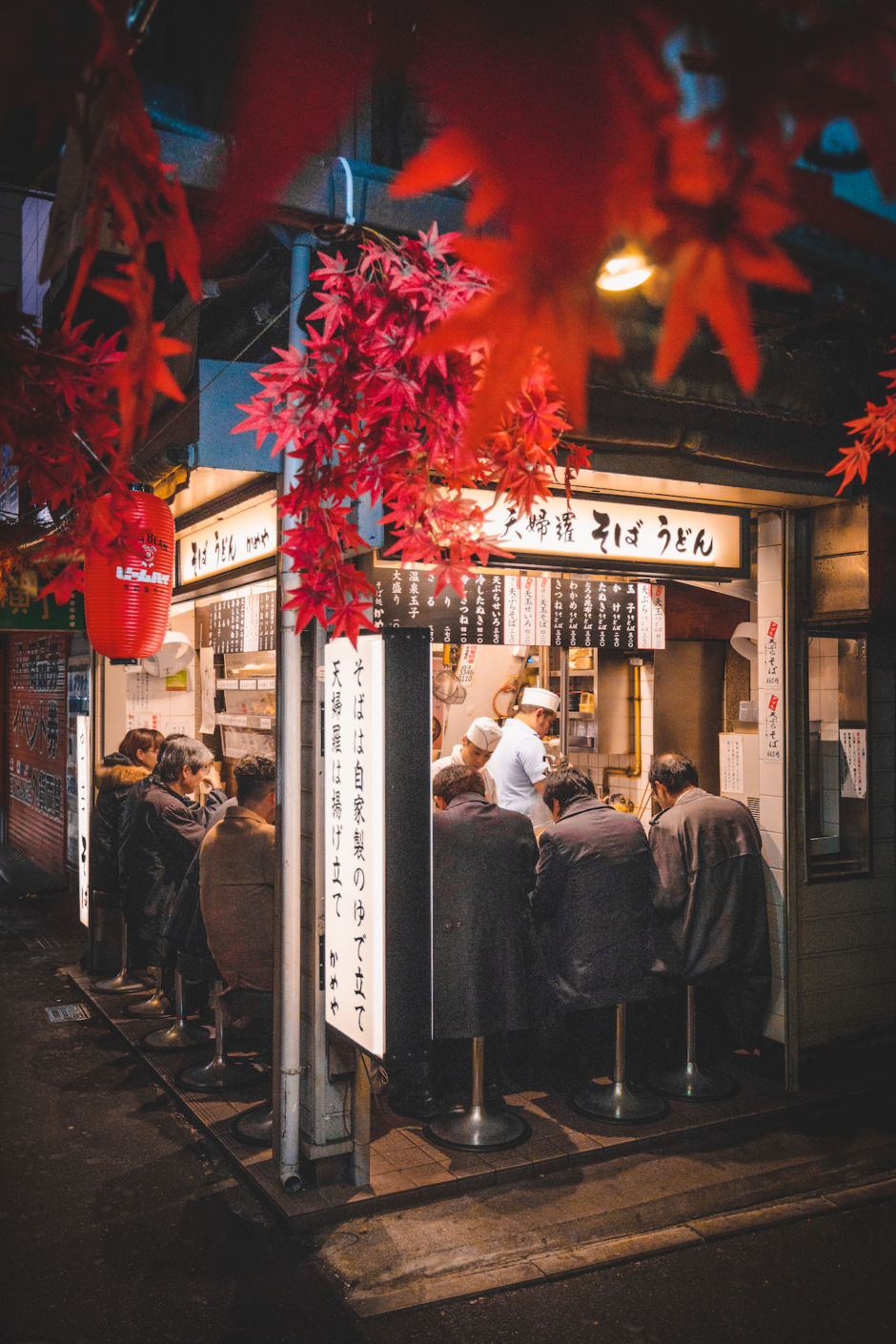 You can still see the old Japan in the modern capital city, especially with a trip down Memory Lane. The traditional architecture, small eateries, and bars are as they were when the area first became popular in the 1940s. 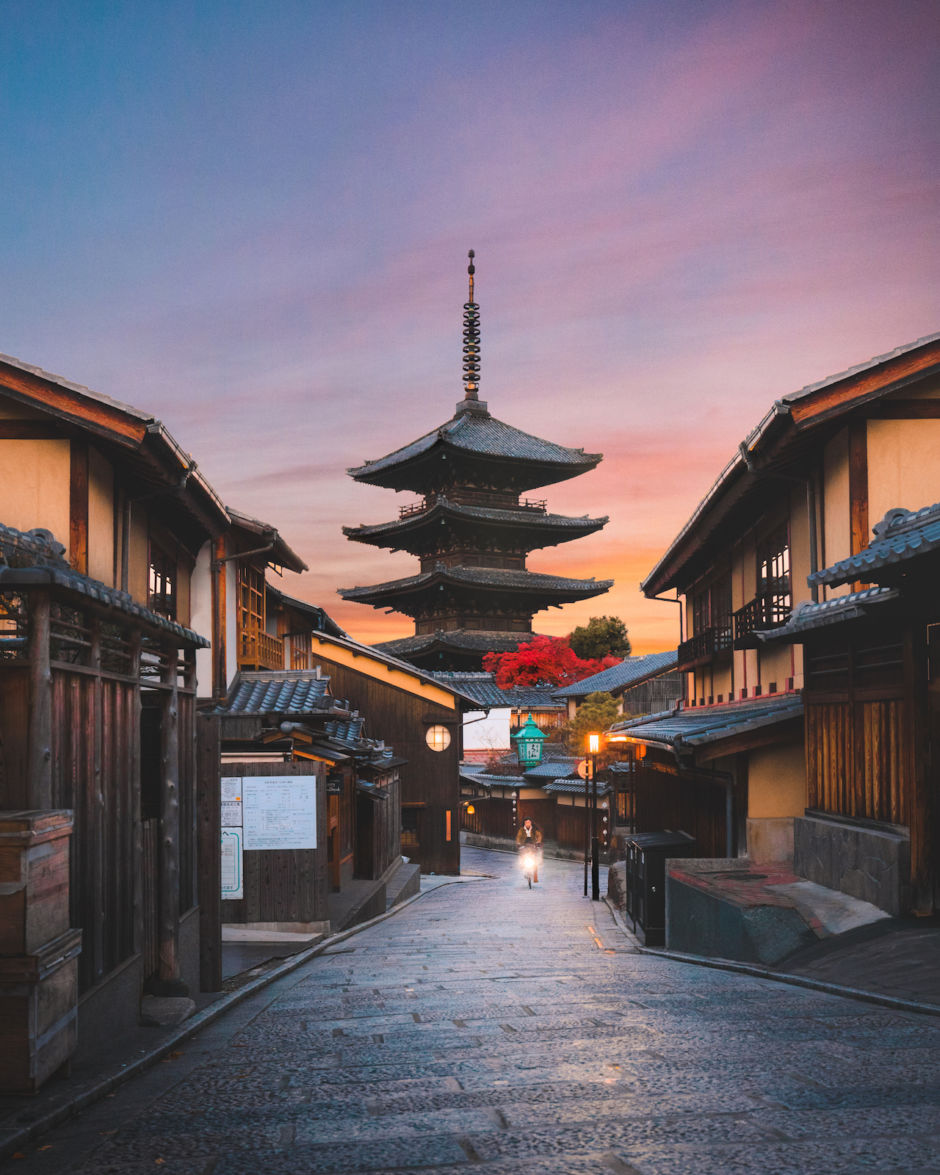 A great sunrise spot in Kyoto, the Kiyomizu-dera temple has over 1,200 years of history and is a fascinating place to spend the morning while the rest of the city sleeps. 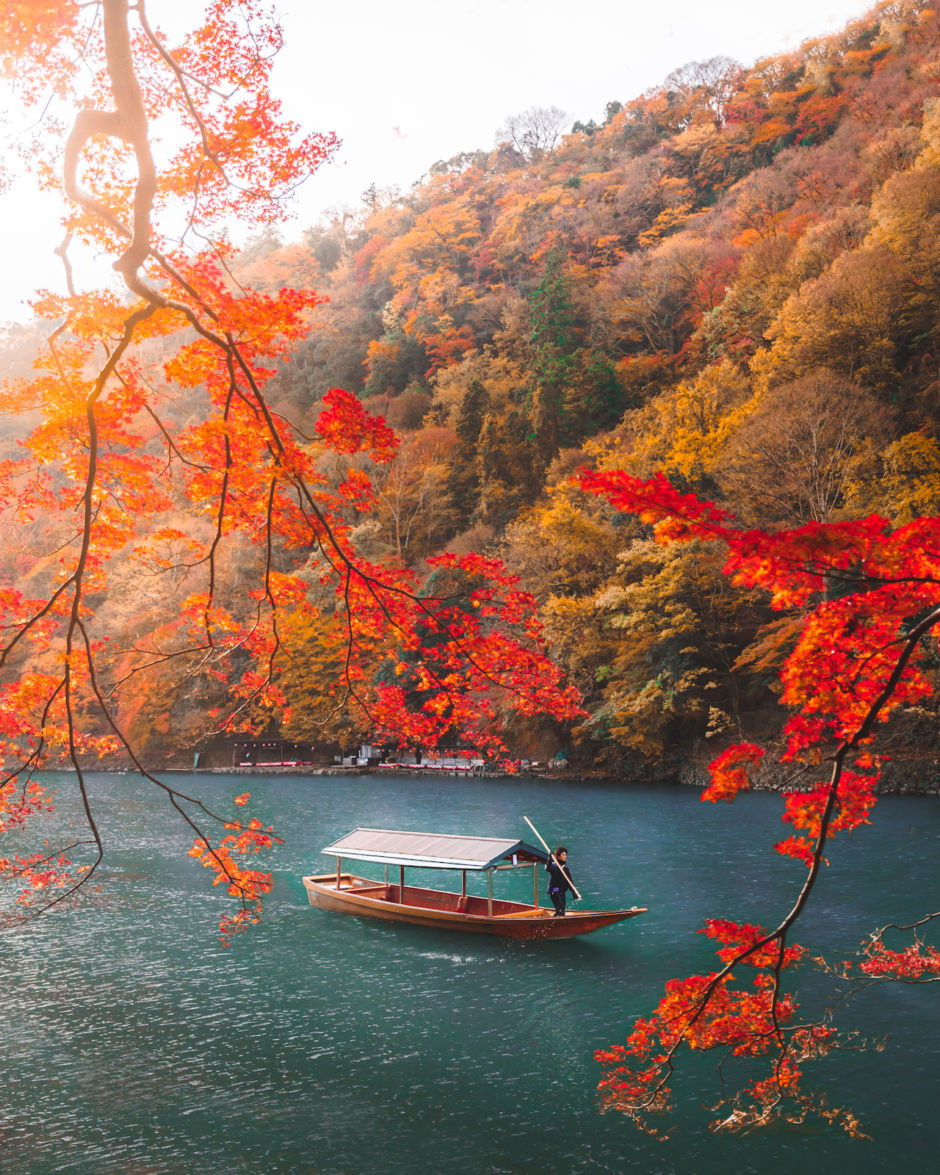 Arashiyama is probably the most beautiful place to see the spring and autumn colors in Japan. On a sunny day, take a traditional runner rickshaw or a relaxing boat ride down the river and enjoy the views. 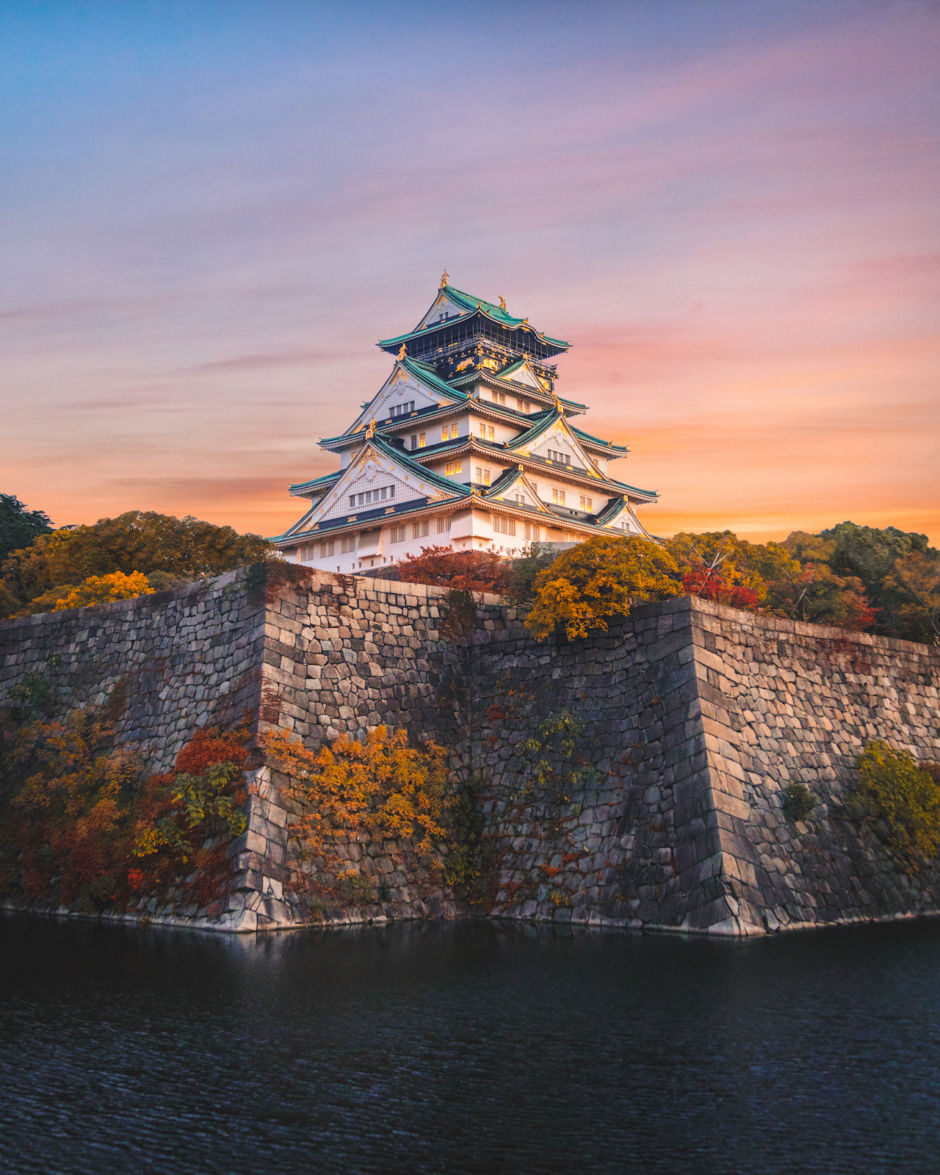 Japan is known for its intricate castles, and Osaka Castle is one of my favorite ones. Dating back to 1583, this was the largest castle at the time. Nowadays, it’s a great place to see the cherry blossoms from above. 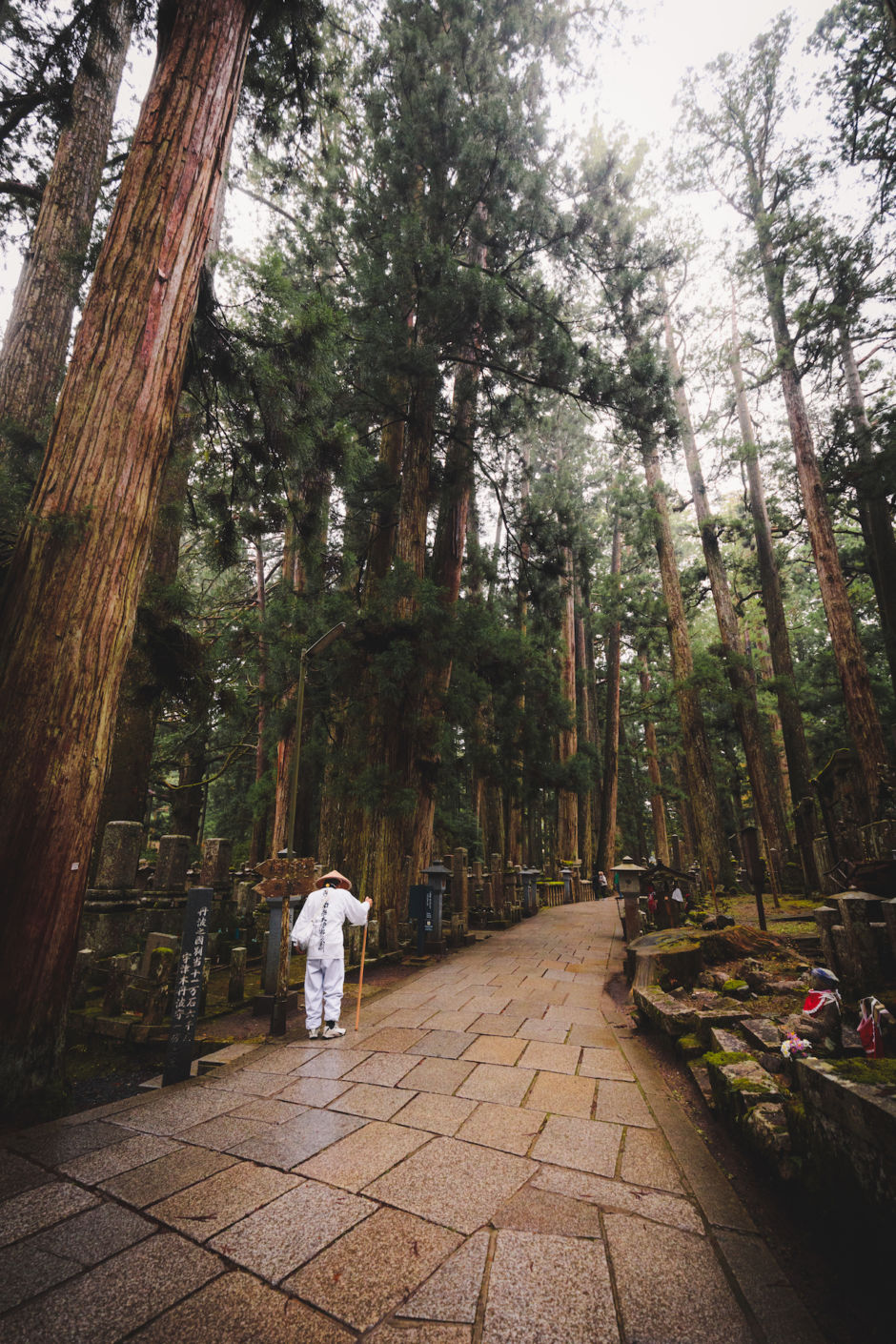 Mount Koya, a popular pilgrimage site in Japan and the center of an important sector of Buddhism, is a popular place to travel to from Kyoto and stay in one of the temple lodgings. The cemetery at Koyasan is the largest cemetery in the country, making for a peaceful walk to the temple on the other side. 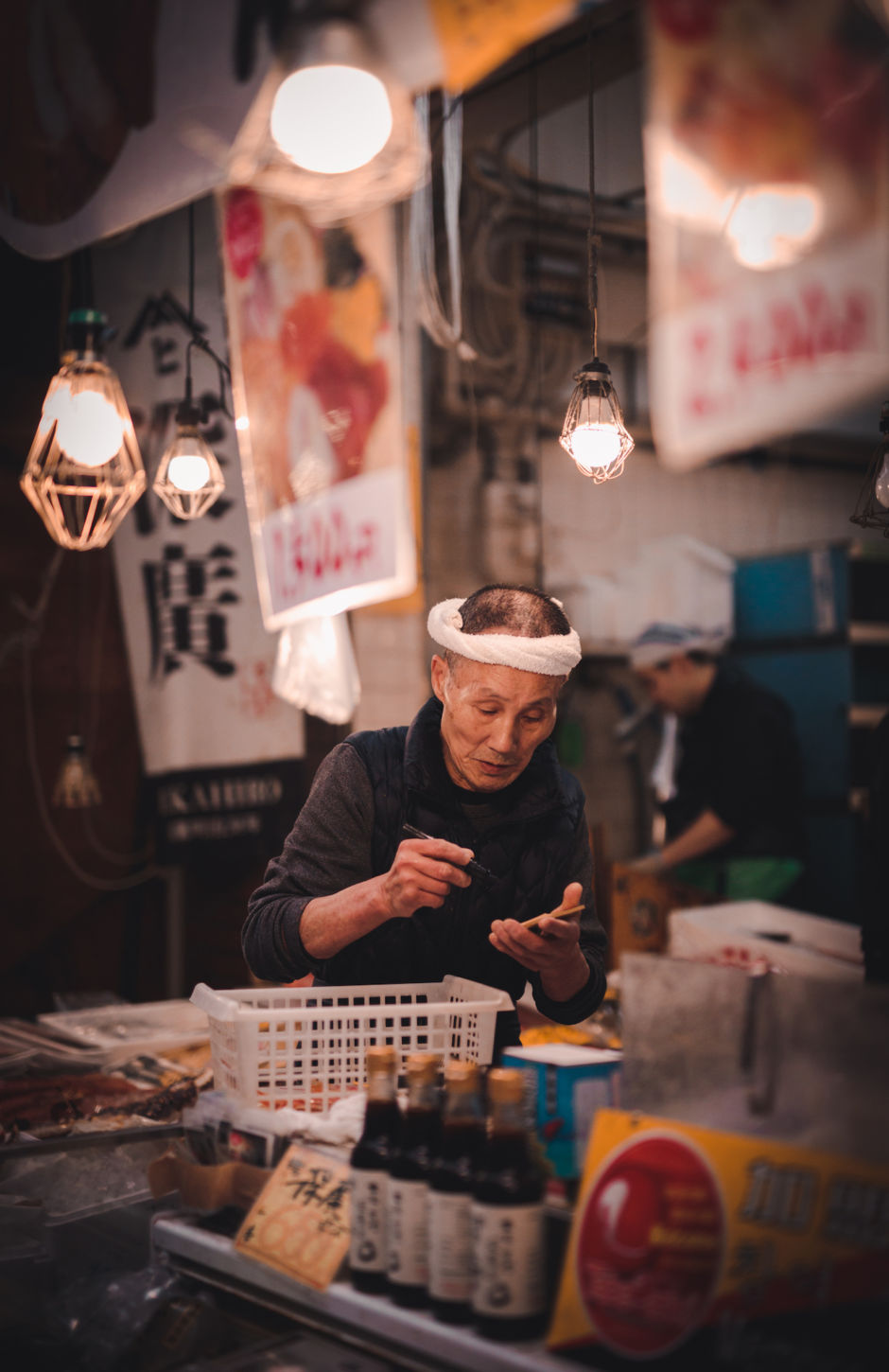 Kuromon Ichiba market is one of the most popular places to get fresh seafood in Osaka and has been around for over 150 years. If you decide to visit, I can’t recommend the grilled prawns enough!

Insider GuidesWhat NOT To Do in Japan
Tagged
Galleries Japan
What did you think of this story?
Meh
Good
Awesome