I moved to Spain a year and a half ago from California. At that time, I had taken a couple trips through Europe, but nothing permanent. I had left the United States enough to dull the culture shock of living without greasy spoon diners and IPAs, at least for a month or two. But when I arrived in Madrid with just a rolling suitcase and a backpack, it struck me: Going a couple of months without craft beer is one thing, but living in a foreign country is another thing entirely.

Now, a year and a half later, as I begin to pack my bags to return to California, I can’t believe how much I’ve learned. Not just about Spain, but about my own country, too. If you had asked me what it meant to be American before I moved to Spain, I would’ve have shrugged my shoulders. But living without Cadbury eggs, Cheez-its, and sub sandwiches was like a psychedelic mushroom trip, illuminating the depths of my American soul.

It’s not that one country was better than the other. They were just different. 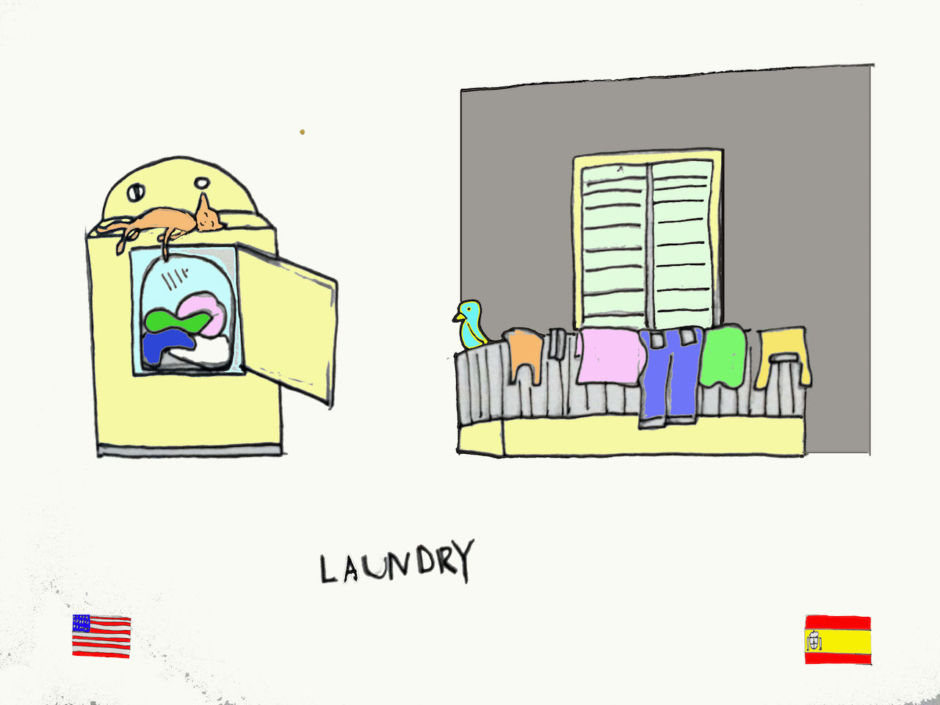 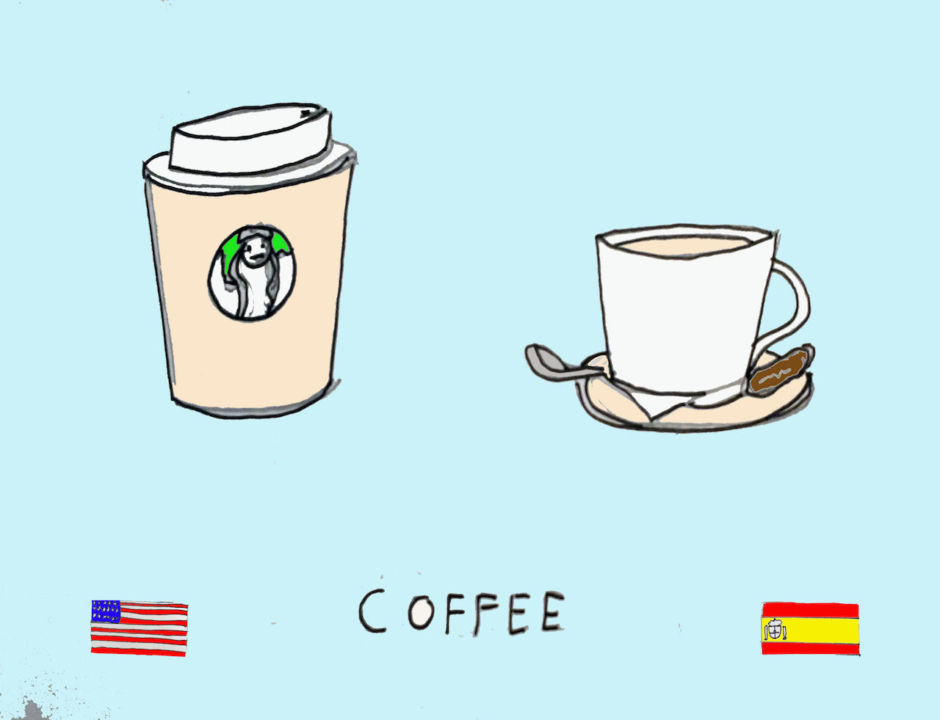 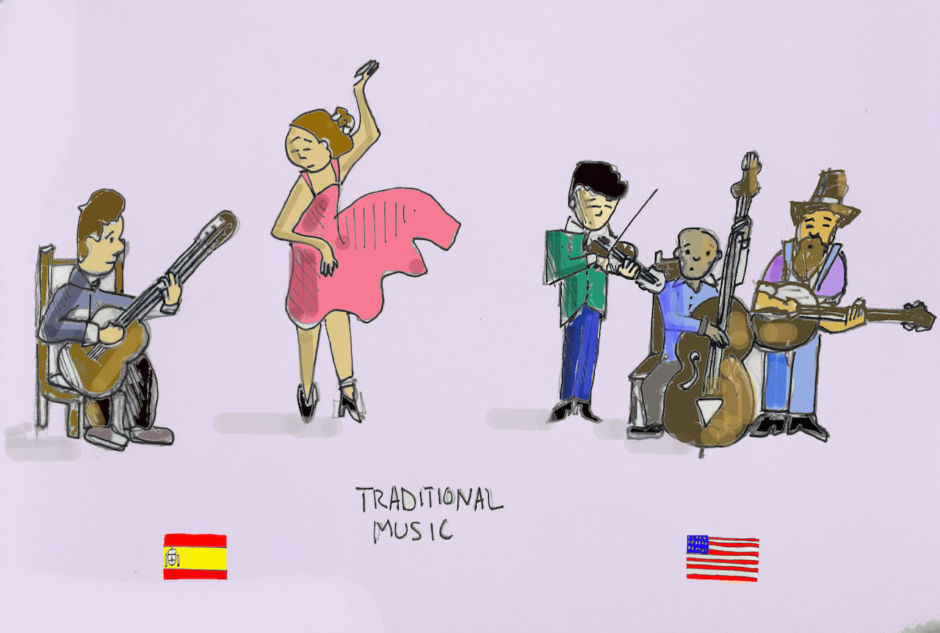 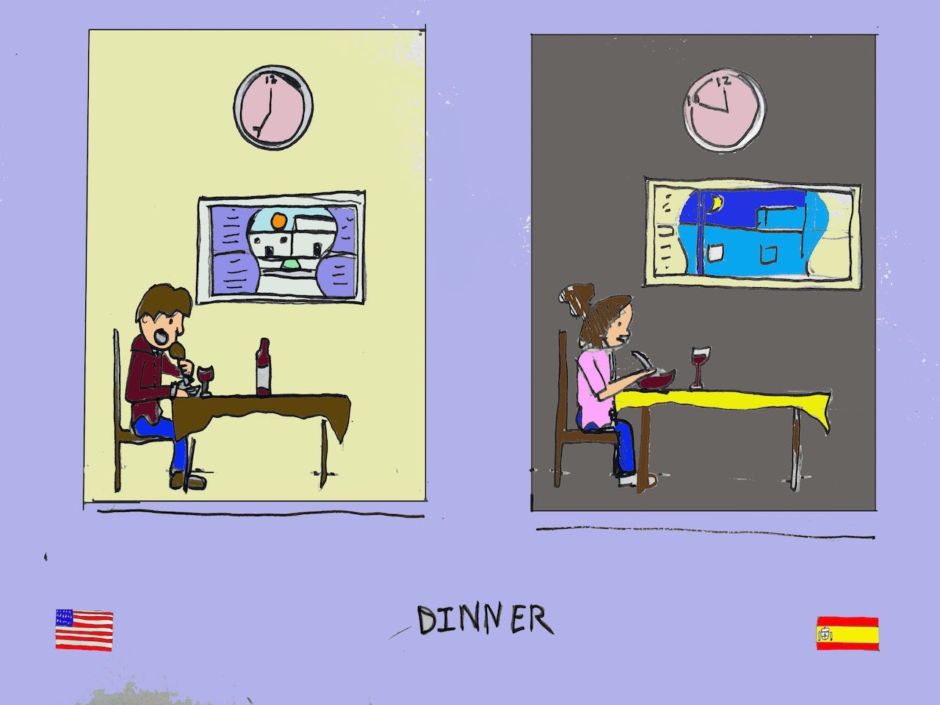 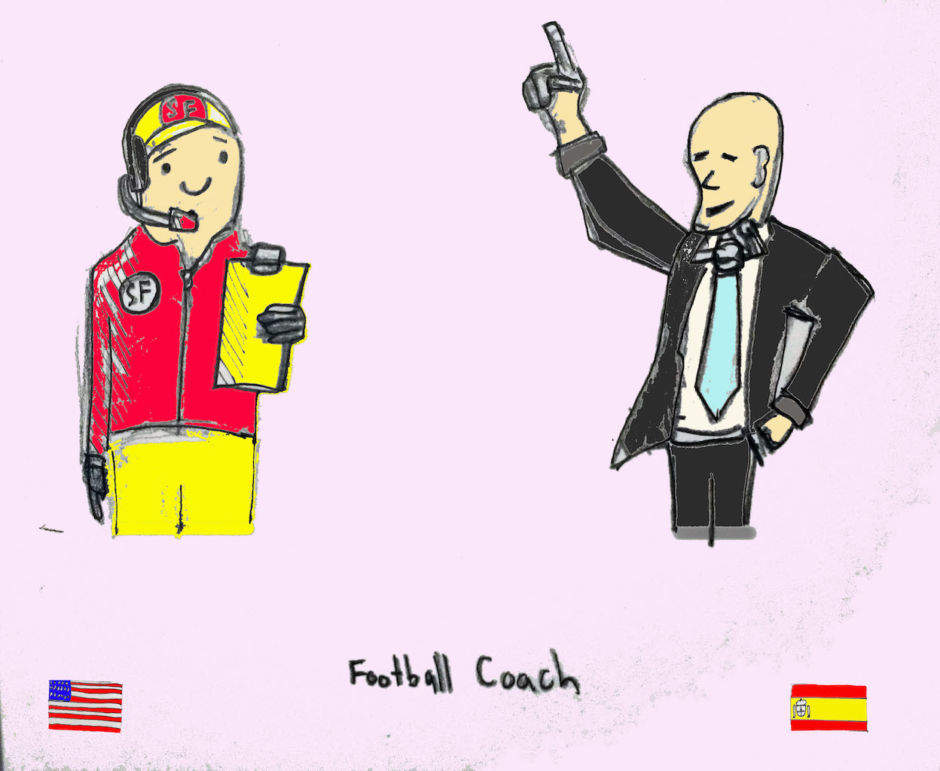 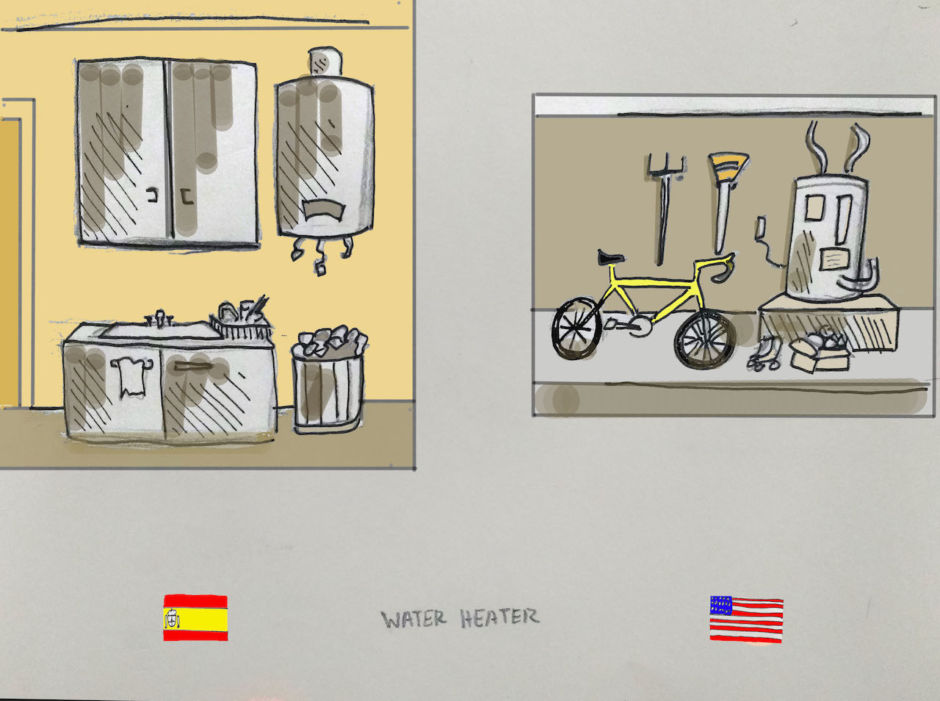 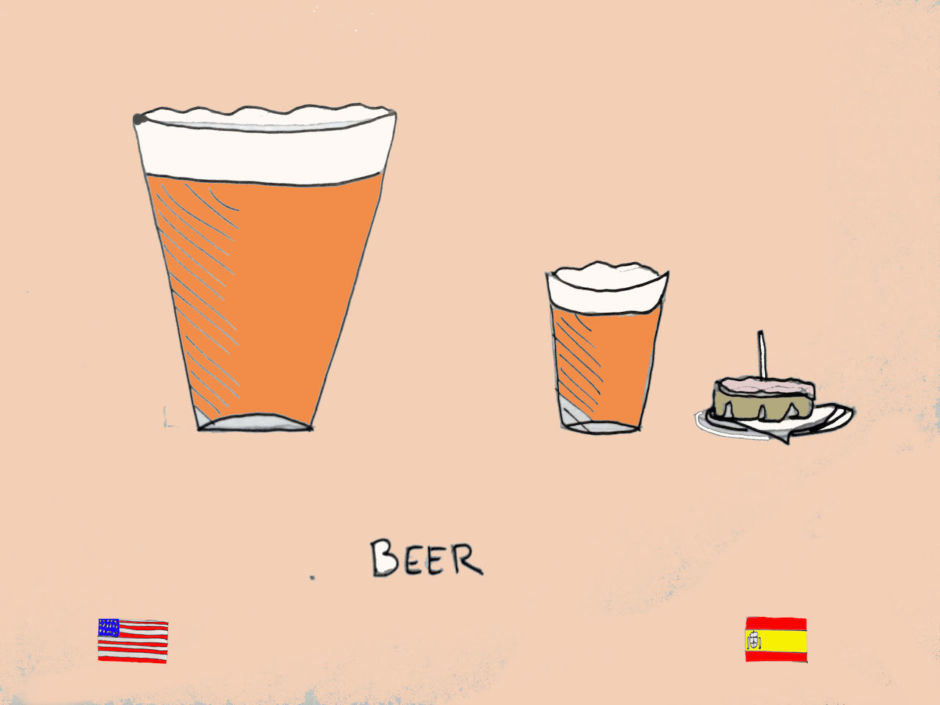 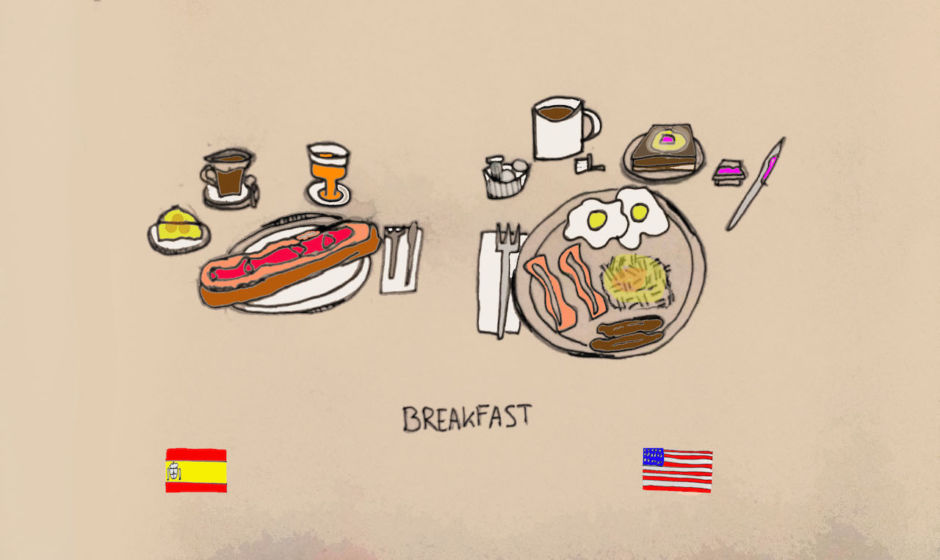 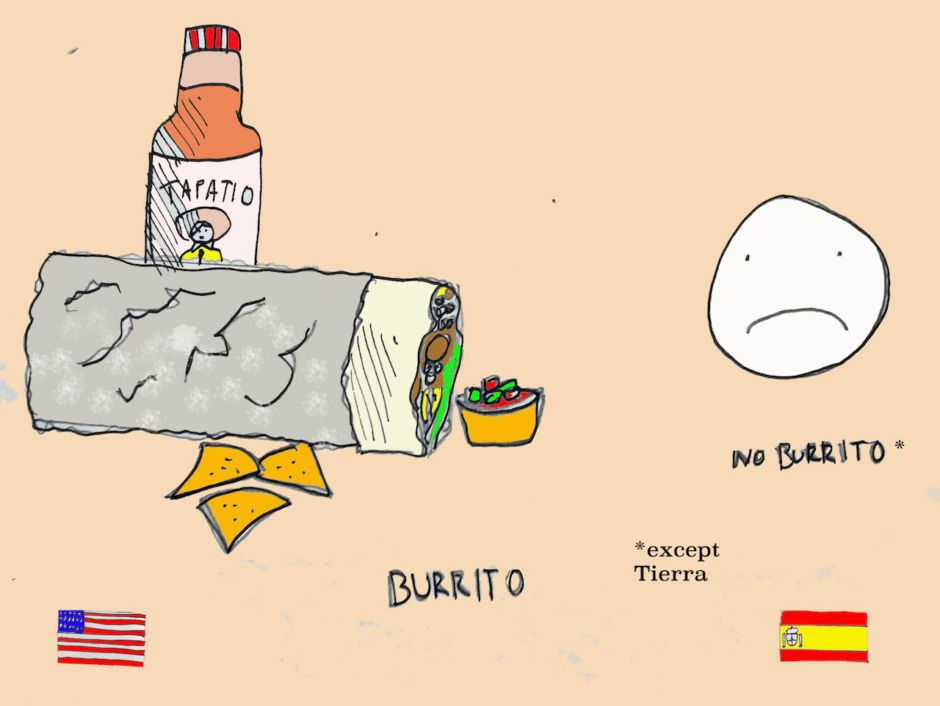 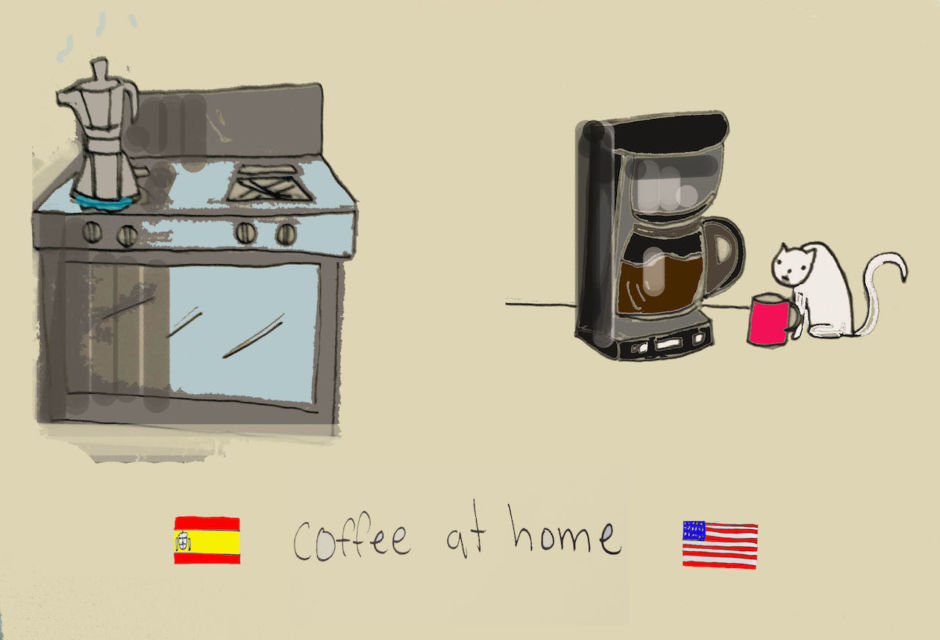 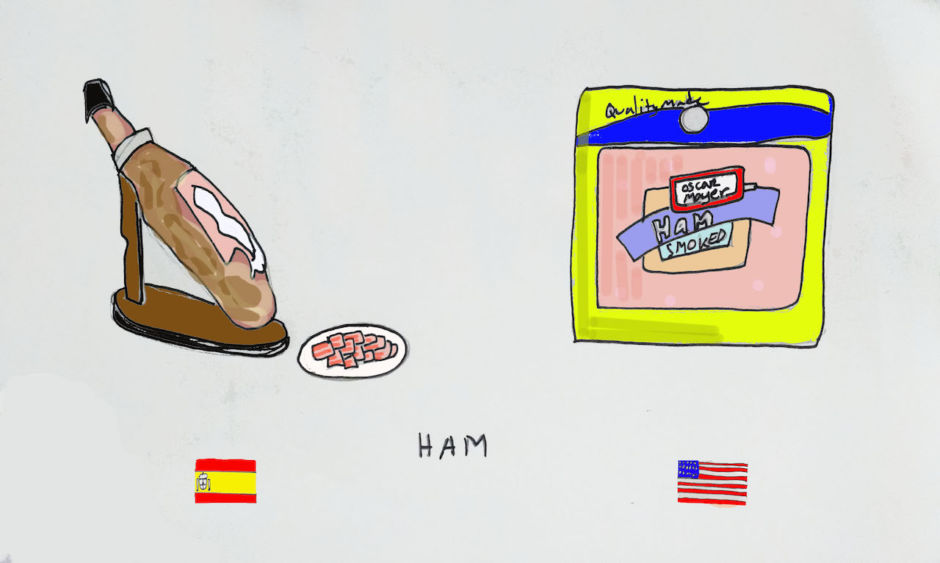 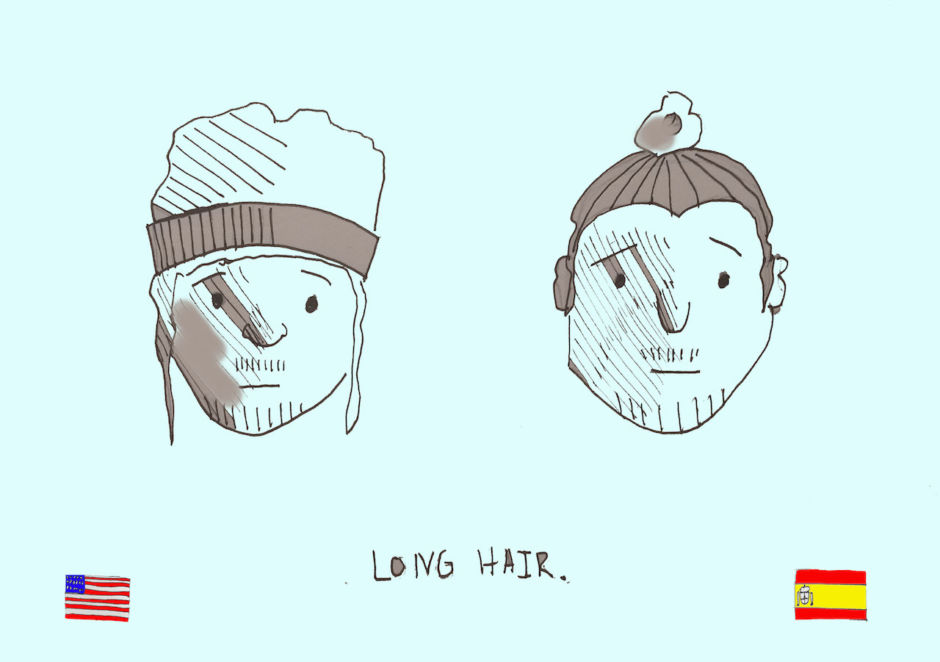 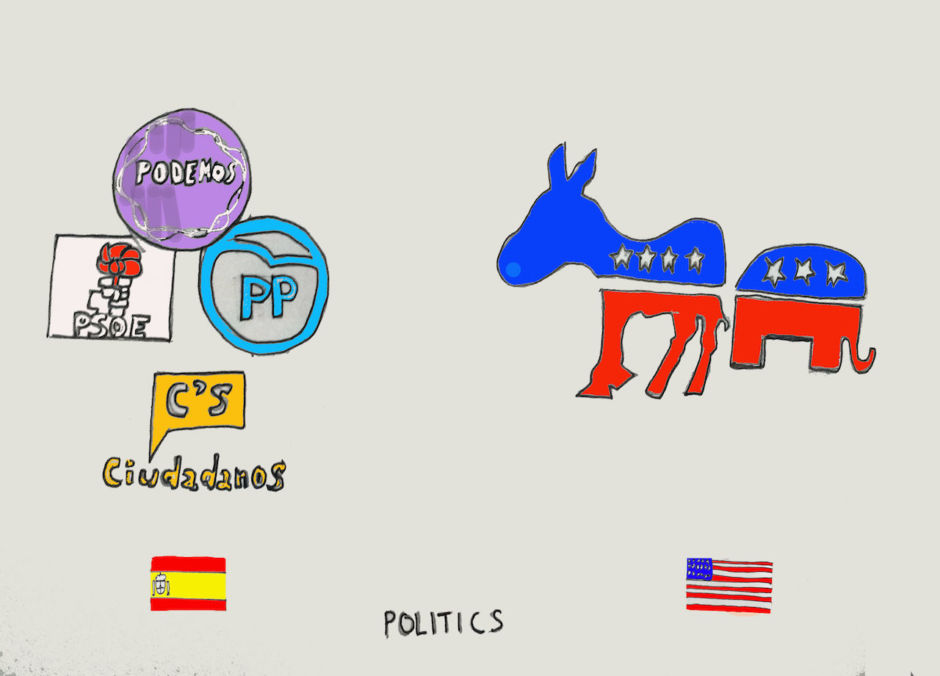 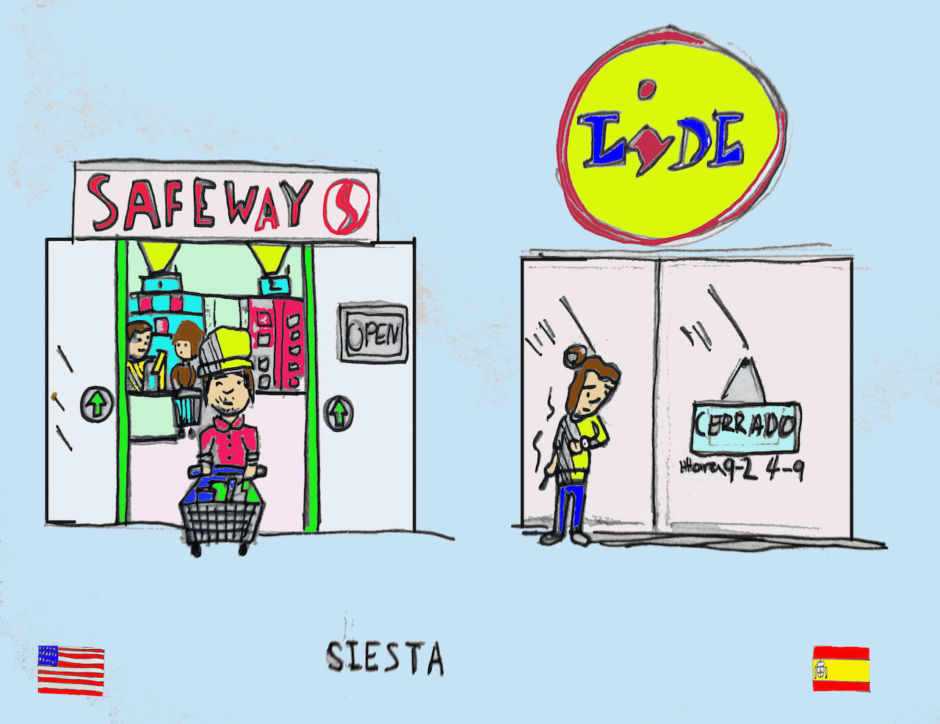 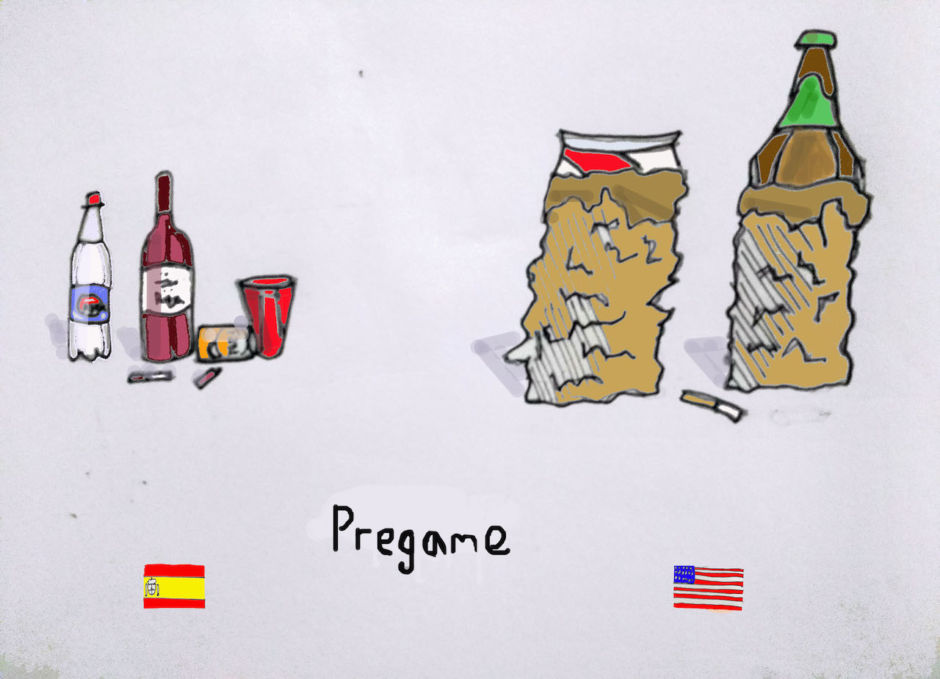 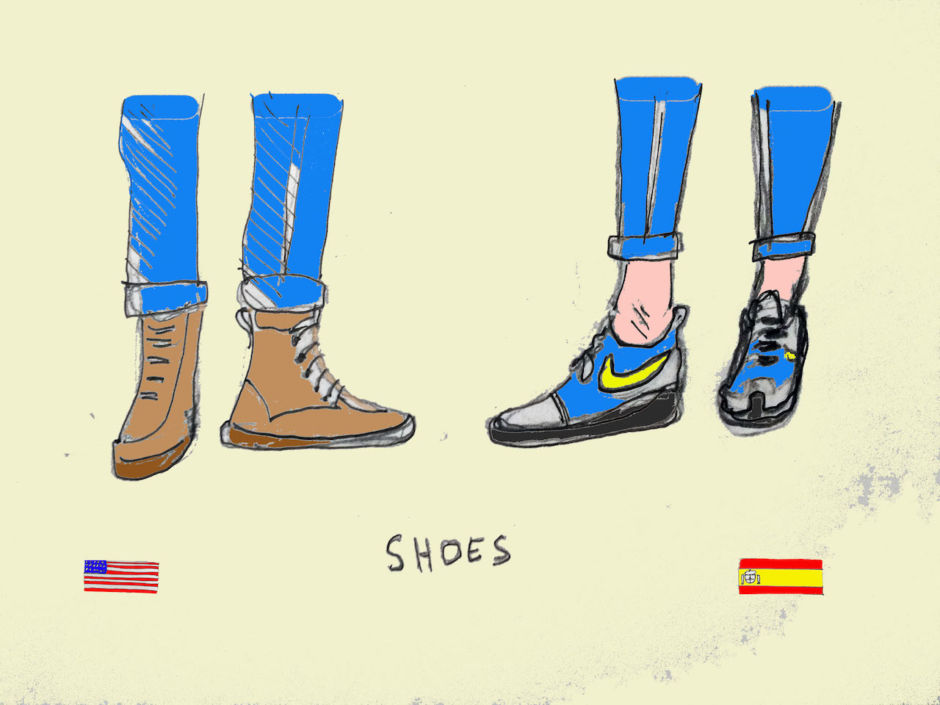 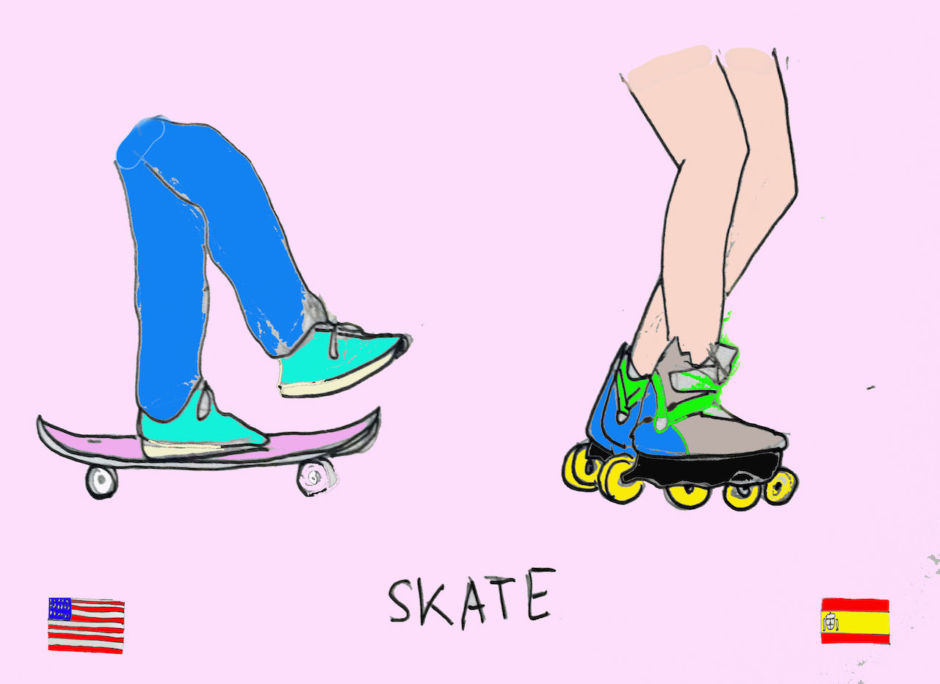 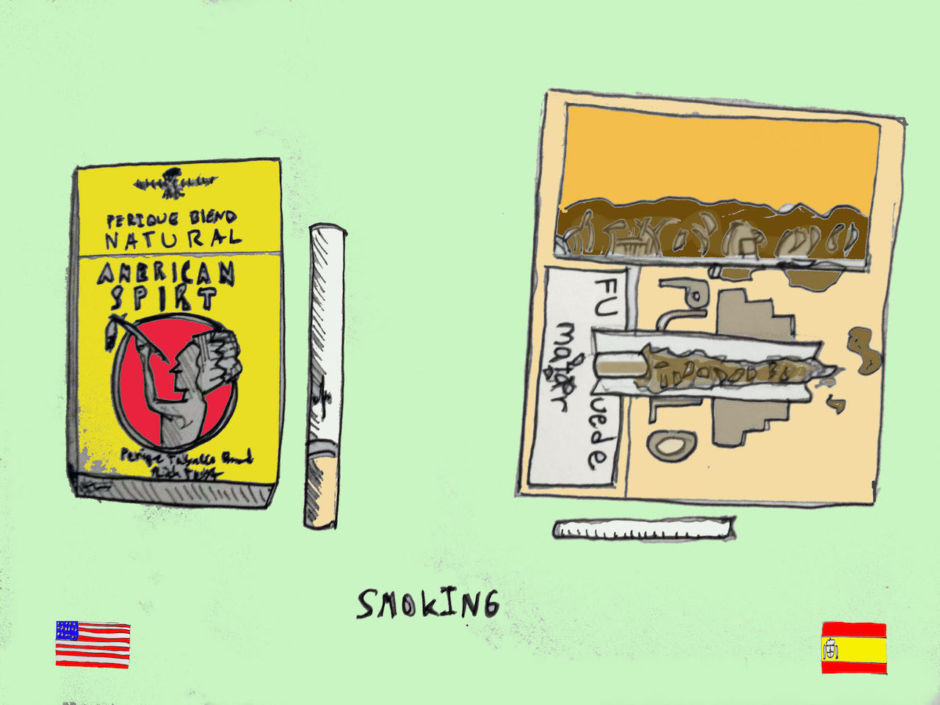 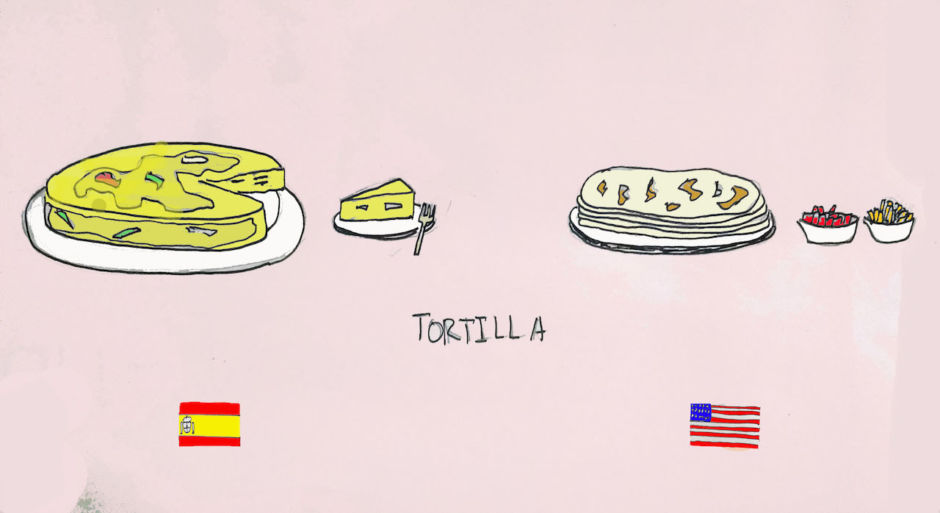 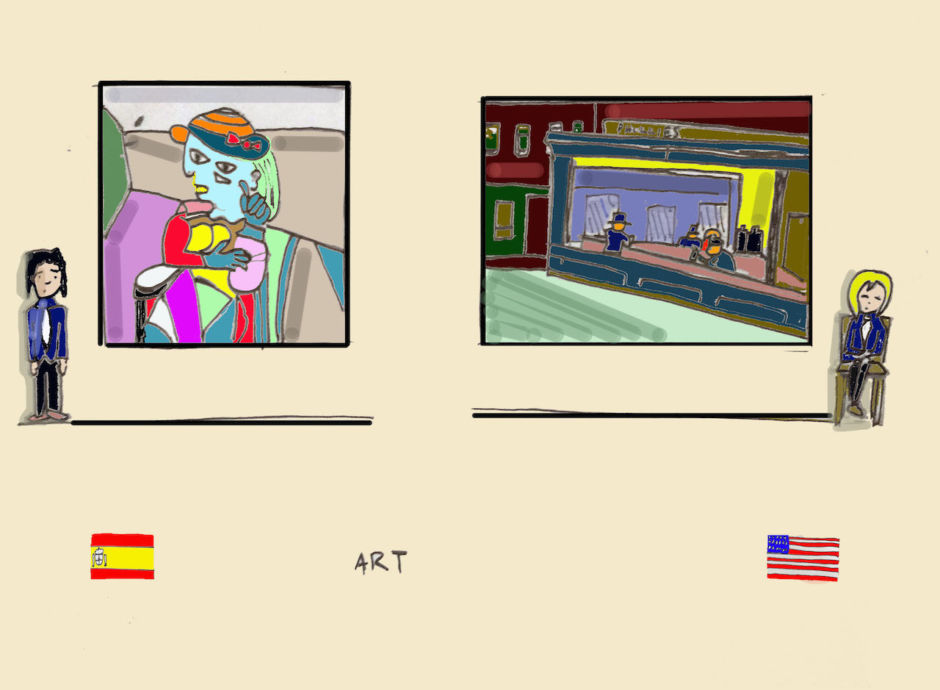 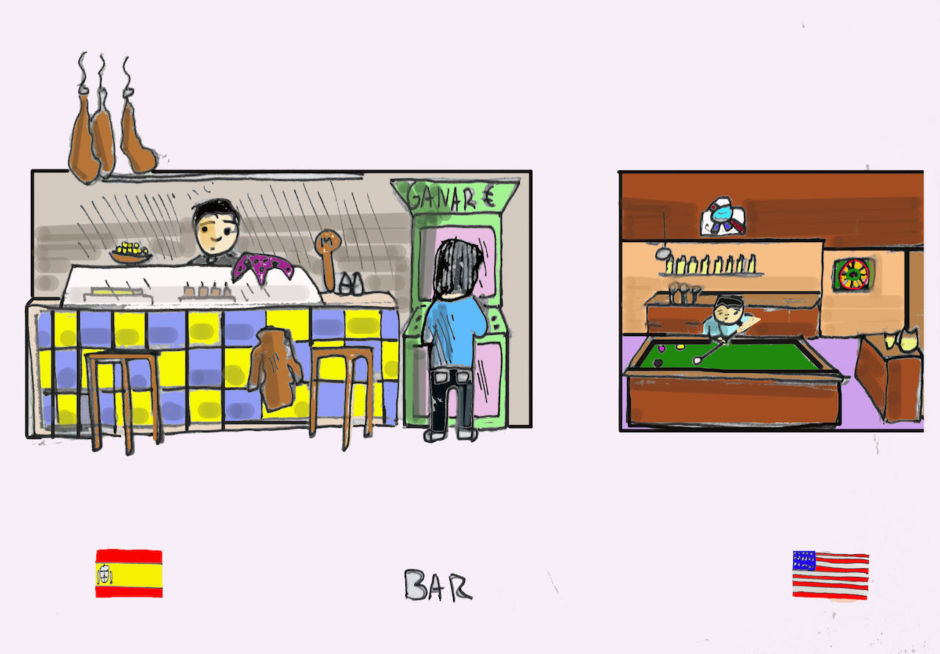 Tagged
Spain United States
What did you think of this story?
Meh
Good
Awesome