WE LIVE in a time of potential instant photographic gratification. We check the screens on our digital devices often before we’ve even looked at a scene with our own eyes.

When we travel, it’s easy to get caught in a spiral of constant photo-taking, photo-checking, photo-retaking, photo-filtering, and then photo-sharing. But what if we only had one chance to take the photograph, and we’d only find out how good it was after it was too late to do anything about it?

I decided to try the experiment on a recent two-month trip through Europe. I bought two cheap disposable cameras from a French supermarket and set one rule for myself: I couldn’t take a digital photograph of a scene I had shot with a disposable.

A few weeks after I returned, I took the two cameras to a local photographic shop for developing. While none of these pictures will win any awards, my experiment reminded me that sometimes the rewards of delayed gratification are greater than instant. 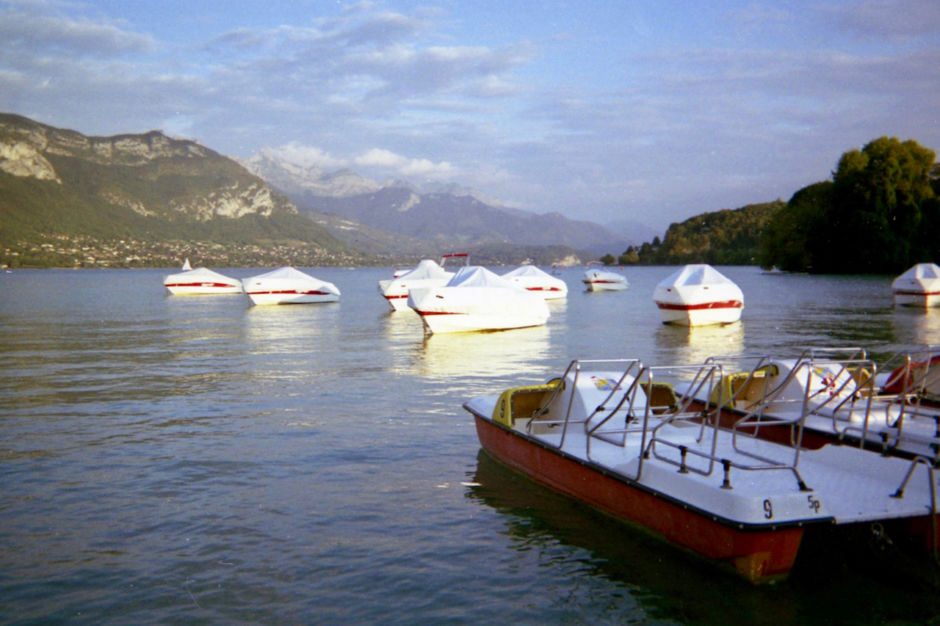 Shortly after purchasing the two cameras I took a slow walk to the edge of Lake Annecy where I sat with my feet in the water watching ducks, swimmers, and boats until the sun disappeared behind the Rhone Alps. 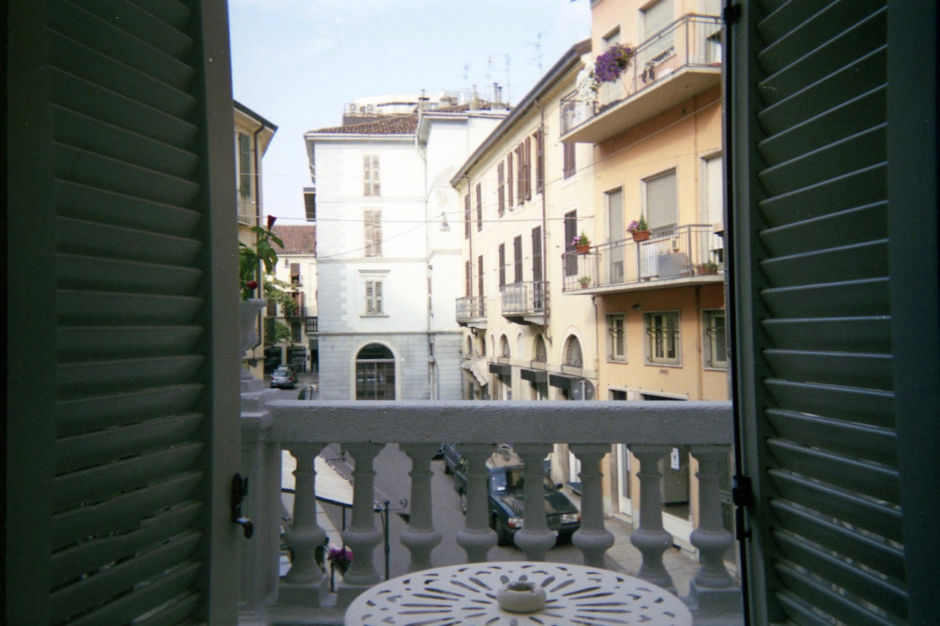 I opened the blinds in my small Vercelli bed and breakfast to this perfectly clichéd Italian scene. 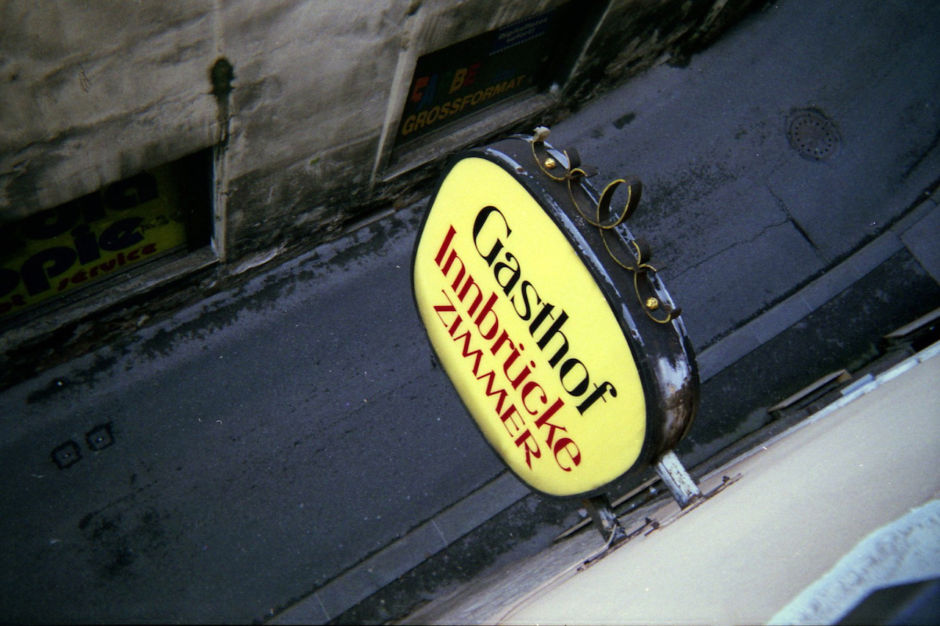 The view from my budget hotel room in the heart of old Innsbruck. 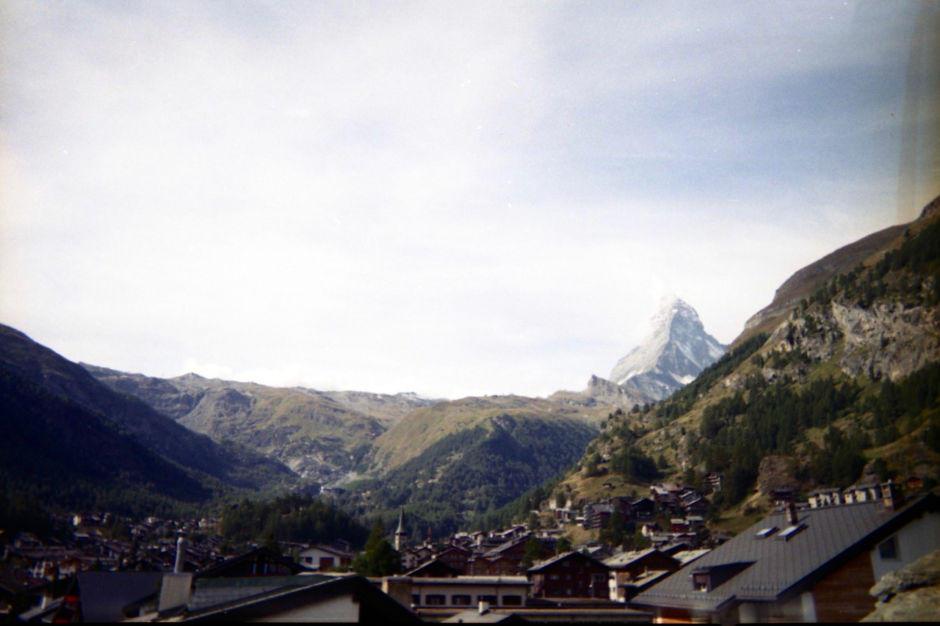 The woman who showed me to my hotel room in Zermatt assured me that the famous Matterhorn was hiding somewhere behind the clouds. It eventually made an appearance on the last morning just minutes before I was due to catch a train to St. Moritz. 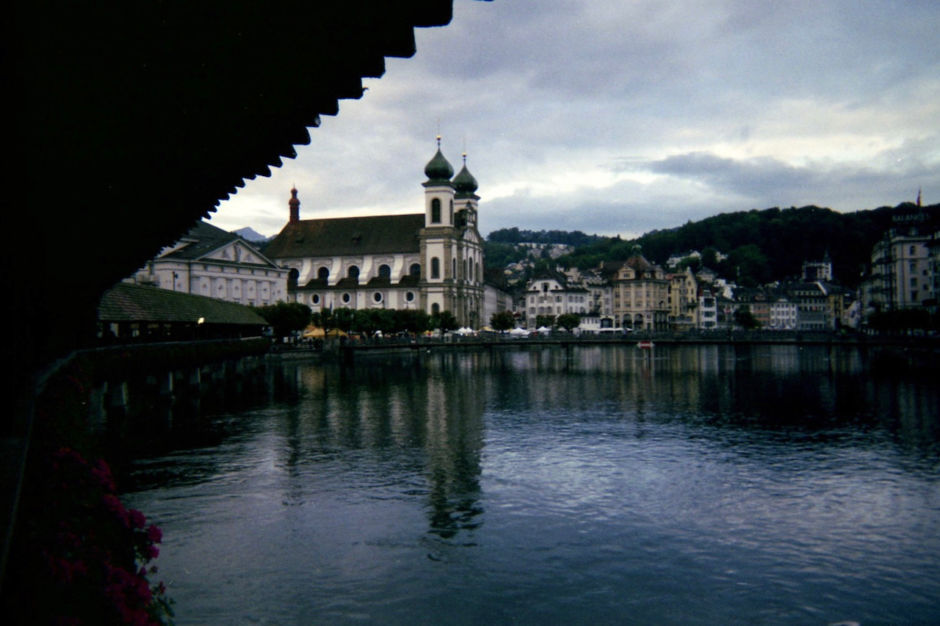 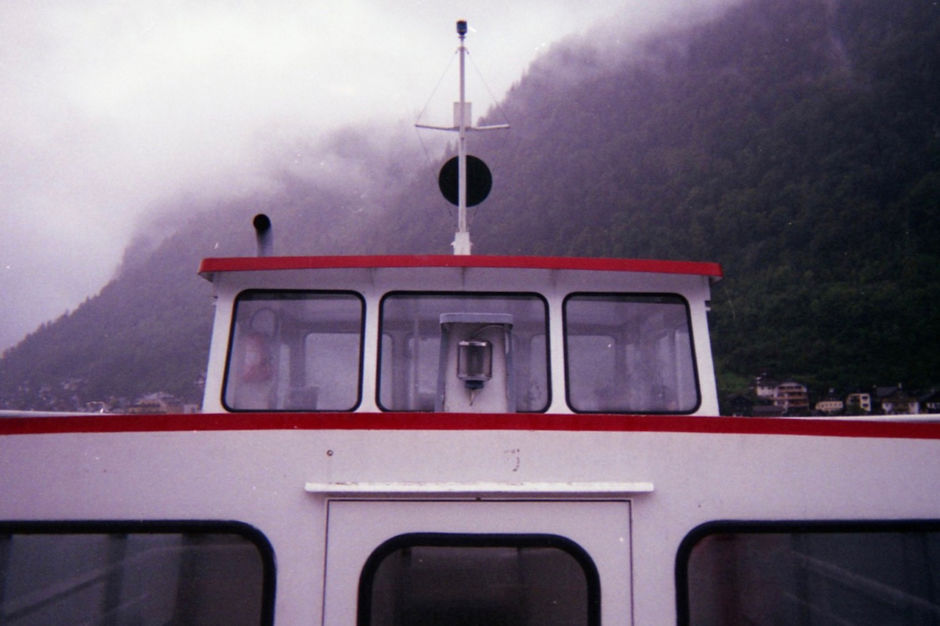 The small ferry linking the Hallstatt train station to the town didn’t take credit cards, and I had no cash. But a kind woman making the same journey across the lake held out a fistful of Euro coins, smiled, and said: “Here you go.” 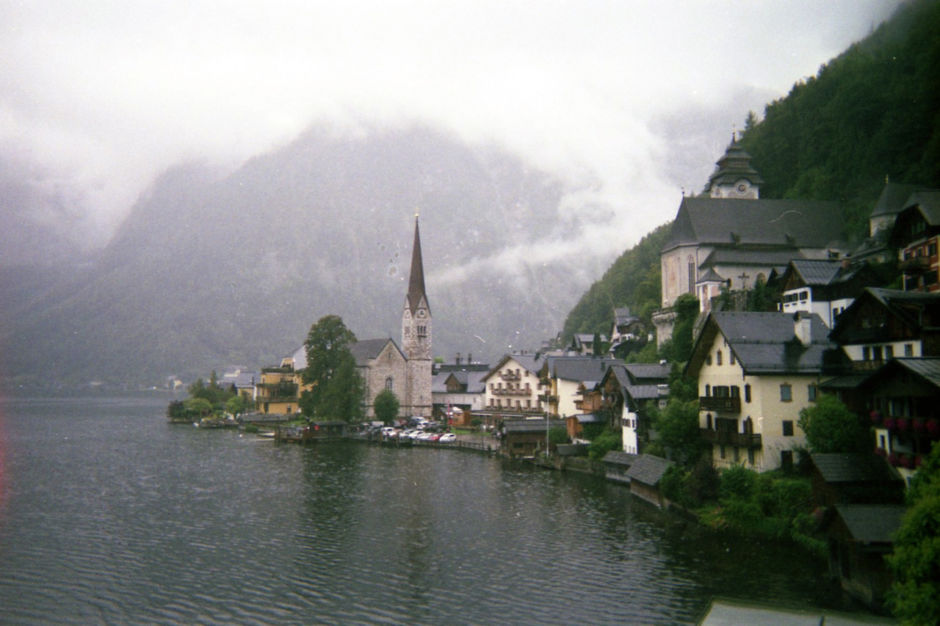 I felt satisfaction pulling out my disposable camera in the sea of iPads and iPhones capturing Hallstatt’s most photographed attraction. 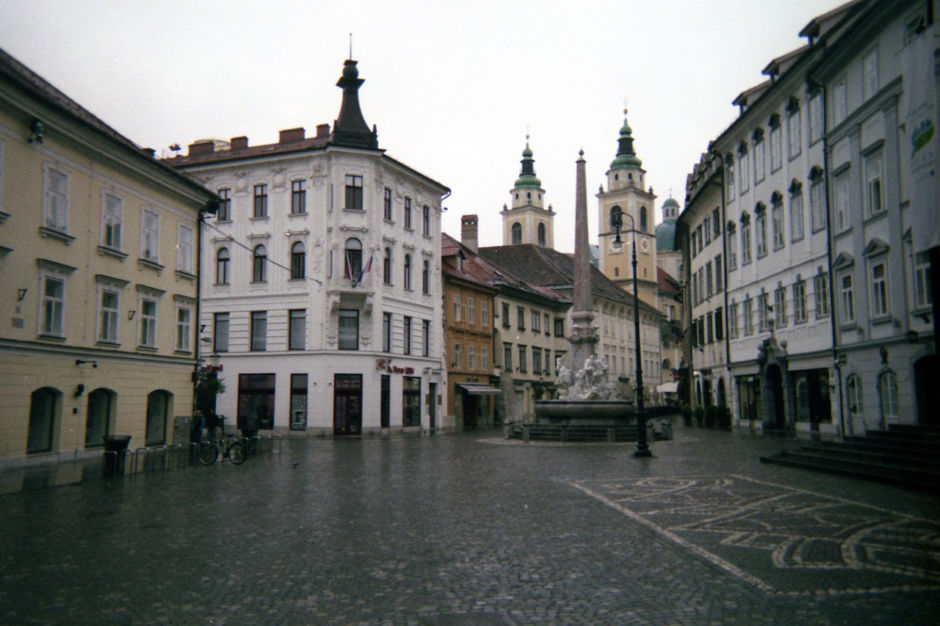 After a week in Ljubljana, I’d grown attached to the city. On my rain-drenched walk to the train station on my last morning in town, I took this photograph of an abandoned town square. 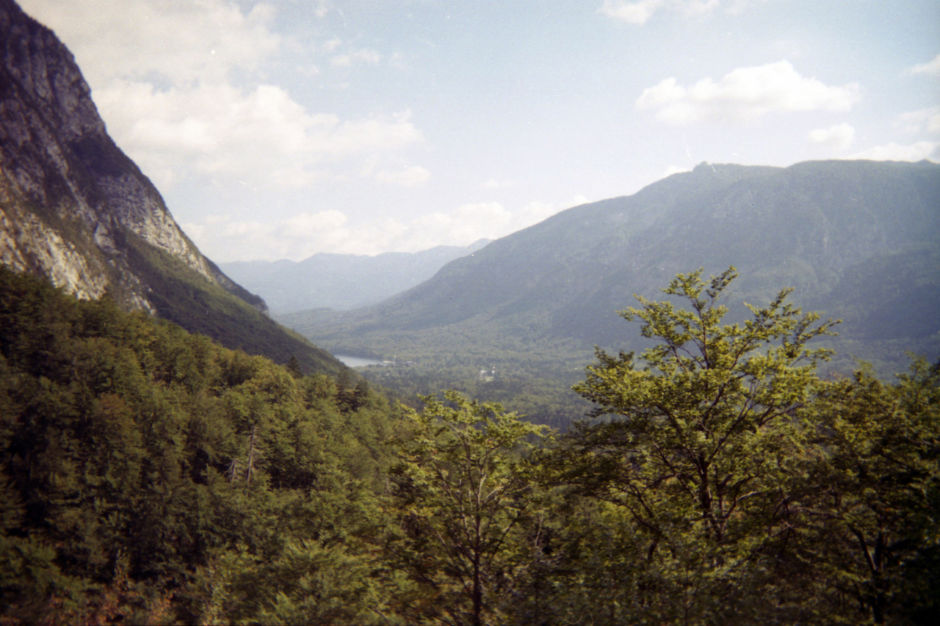 I walked several hours around the lake to this vantage point looking out over the treetops. 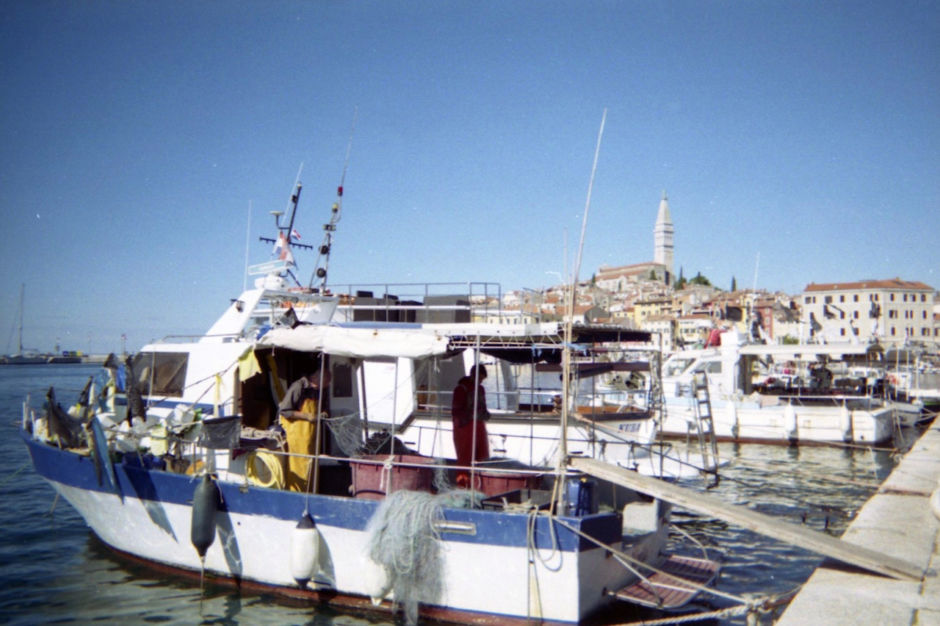 There's authentic coastal charm to Rovinj worth stopping to appreciate. 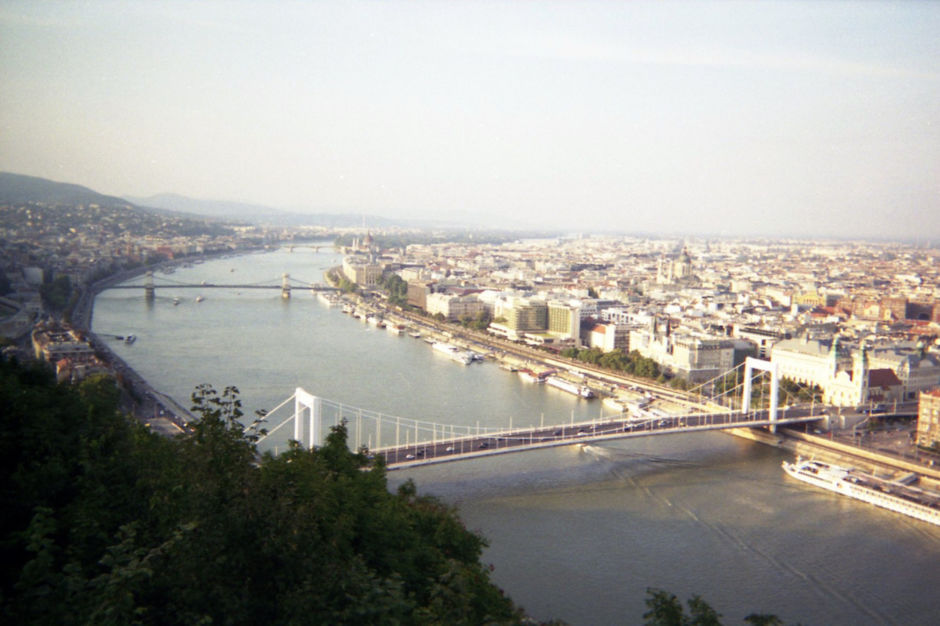 On my last afternoon in the Hungarian capital, I walked to the top of Gellért Hill to appreciate my visit. 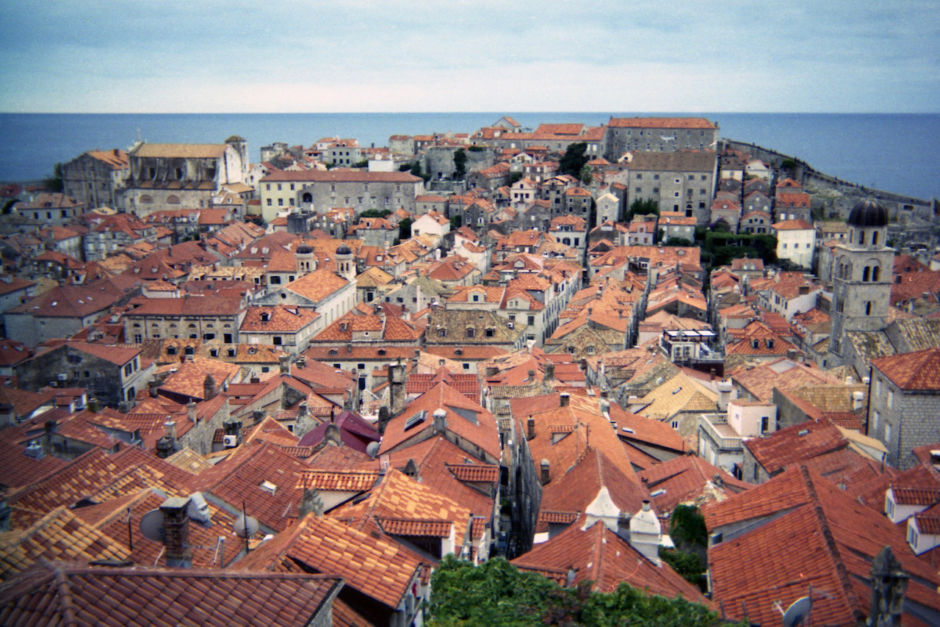 I woke up early to avoid the crowds of Dubrovnik and was rewarded with these views from the city walls. 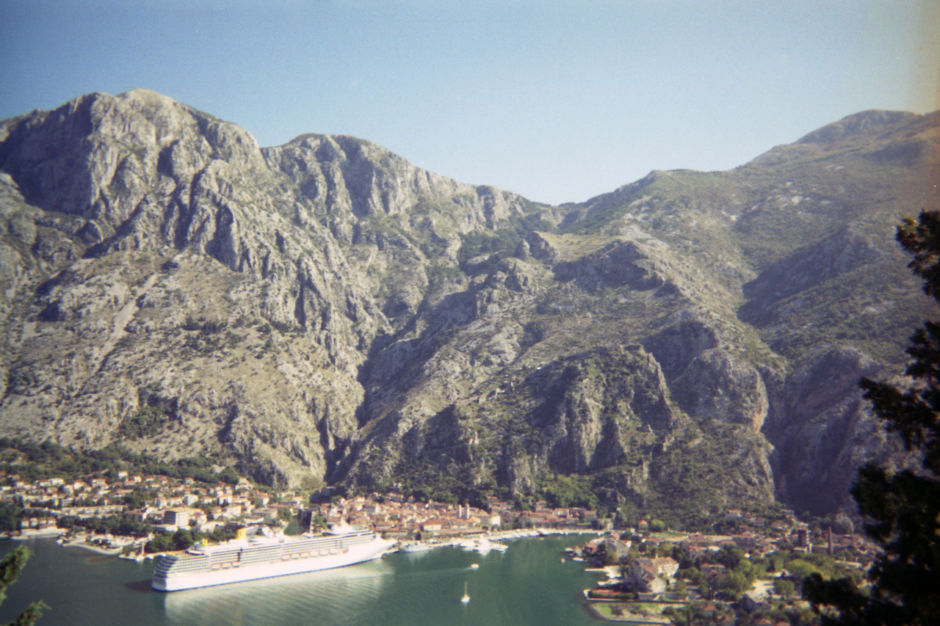 On my last morning in Kotor, I spent two hours hiking to an abandoned military base. On the way up, I turned around to find this scene, with Kotor old town, its ancient fortresses, and a large cruise ship docked and waiting, spread out behind me. 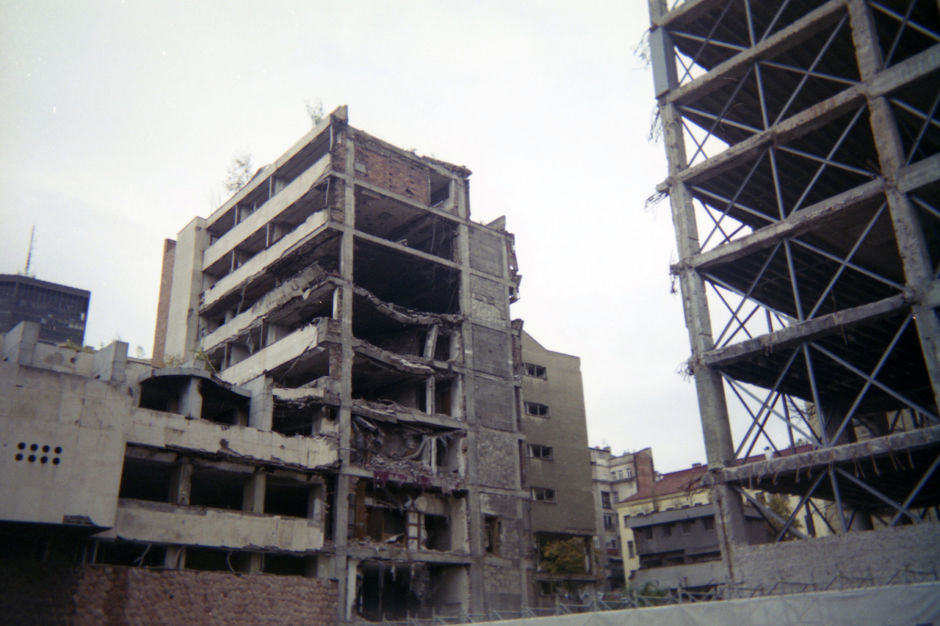 The Serbian capital has had a turbulent past. 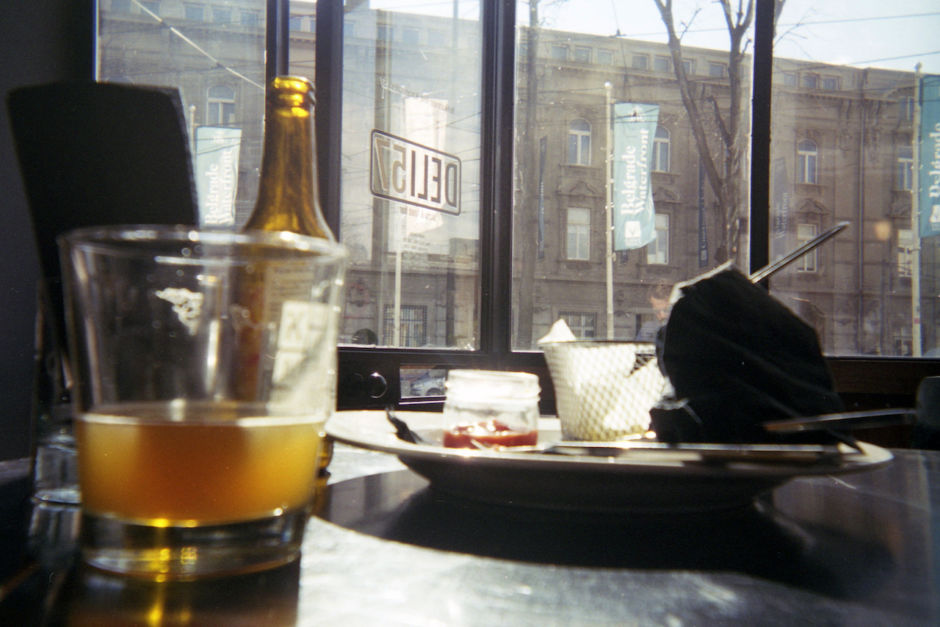 In spite of the troubled history, Belgrade is a city on the rise. Vibrant bars, restaurants, and cafés have popped up across the capital. Deli 57 was where I had my last meal, and took my last photograph of the experiment.