MEDELLÍN IS LOCATED in Colombia’s Antioquia province, where the locals are known as Paisas. They’re proud people, but they’re also a very welcoming, helpful bunch, eager to show you their city and prove to you why it’s the most, well, everything — beautiful, innovative, green, friendly…pretty much any positive adjective you want to use — in the country.

Many of the typical expressions used in Medellín have several meanings depending on the situation. If you read and practice this list before your trip, not only will you better understand Paisas, but you’ll also get a huge smile from them! 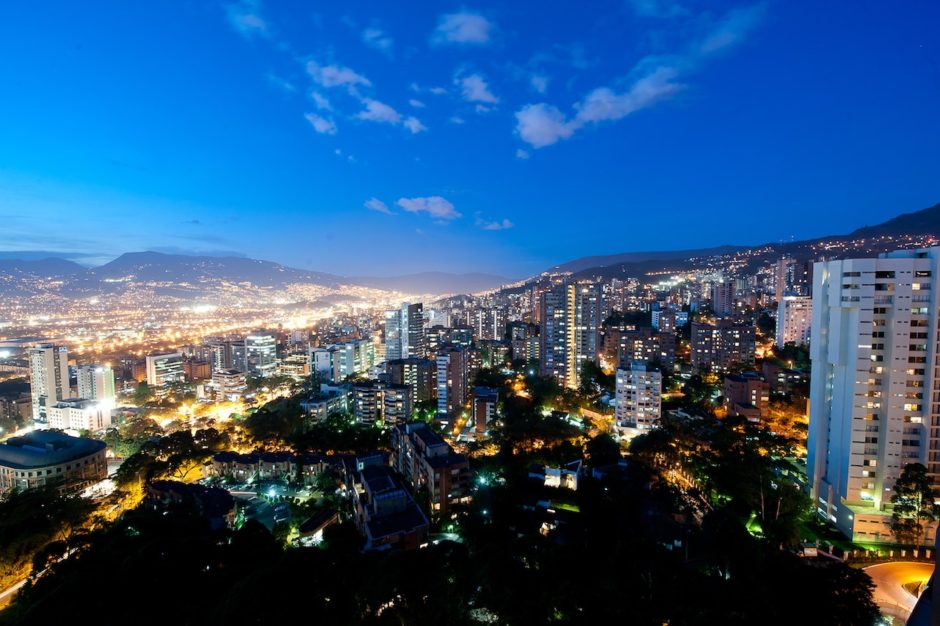 This expression literally means “Oh Holy Mary!” and can be used to start any sentence in order to emphasize what you’re about to say.

The phrase can be used on its own, or combined with another essential term: “Eh avemaría, pues…” 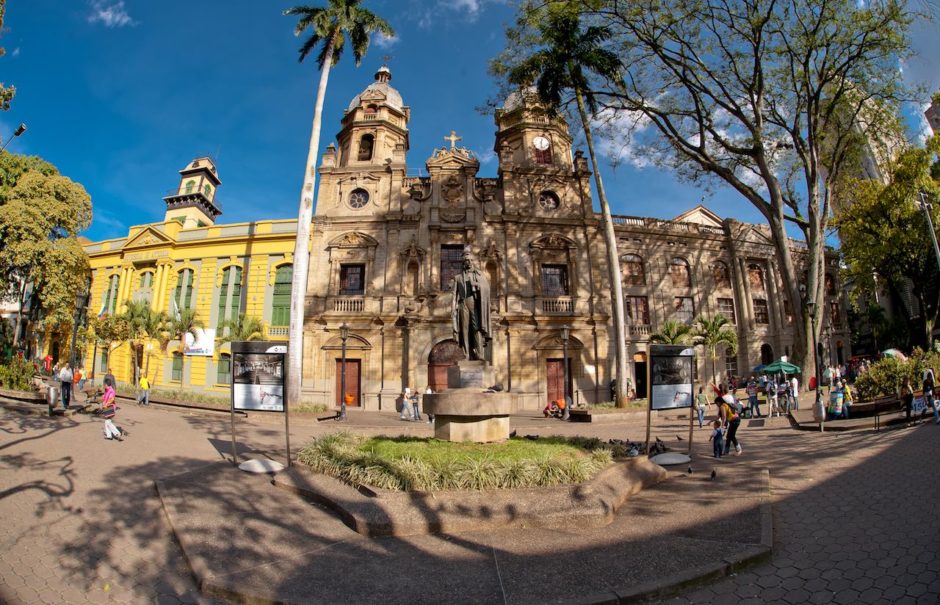 Nearly every sentence uttered by Paisas contains at least one pues. “Pues sí.” “Pues no.” “¿Entonces qué, pues?” You can use pues to mean almost anything, but it has to be placed in the right spot or it just won’t sound right.

Many people try to mimic Paisas by using pues a lot, but unless you grew up in Medellín, or are really good at imitating accents, it’ll be very difficult to get the pues right. But that doesn’t mean you shouldn’t try! Here’s a good one:

Bacanería or bacano / bacana means something’s cool. It can also be applied to a person.

Tip: In Medellín, man is used for guys and vieja is used for women. For young people, you can also say pelado or pelada. 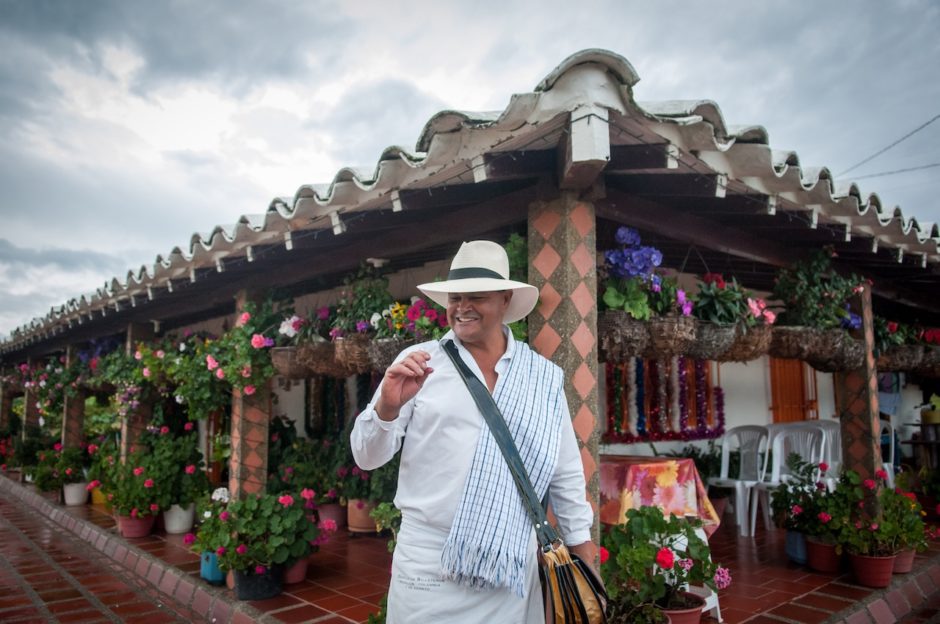 Parce is short for parcero or parcera, which means “buddy” or “partner.” Llave and llavería mean the same thing. 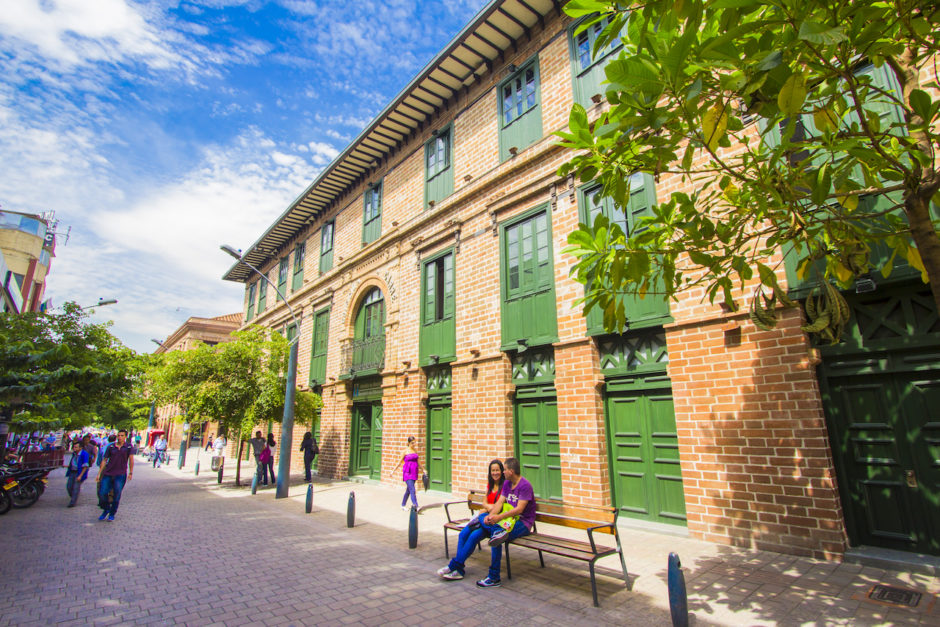 Mañé means someone has bad taste or something is kitsch, tasteless, or really ugly.

It can refer to clothes — as in “Qué ropa tan mañé” — another object, a person, or even a place: “Qué parche tan mañé.” 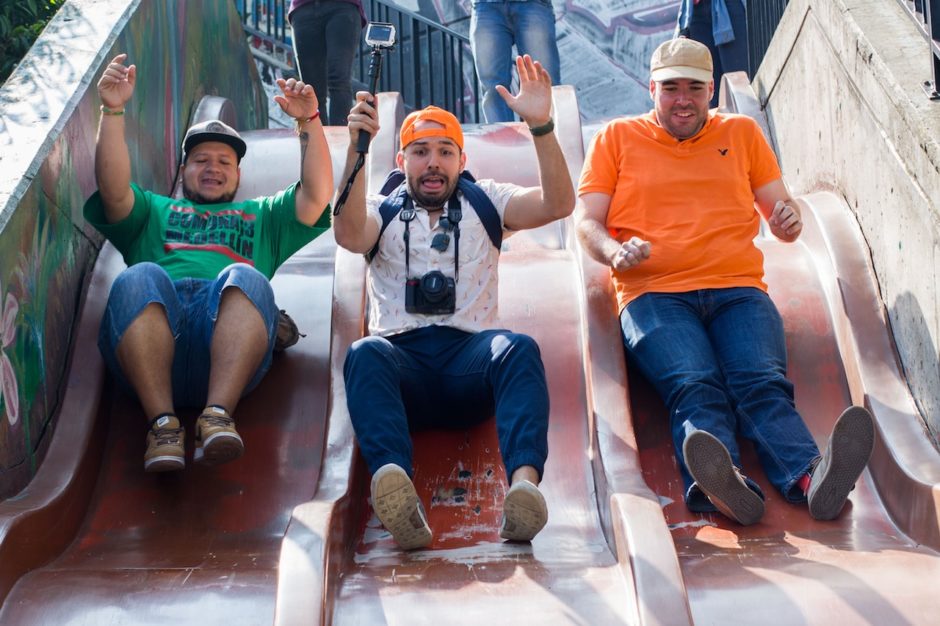 This expression means you hurt yourself and wound up with a big wound or scar. 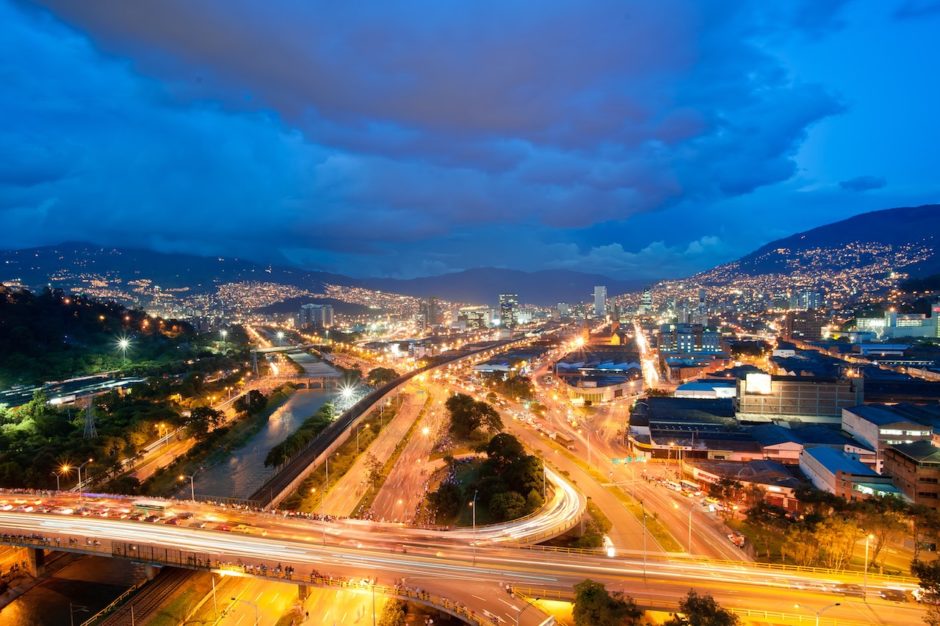 A la lata means “very fast,” “in large quantities,” or “very often.” You could also use a la carrera to mean the same thing. 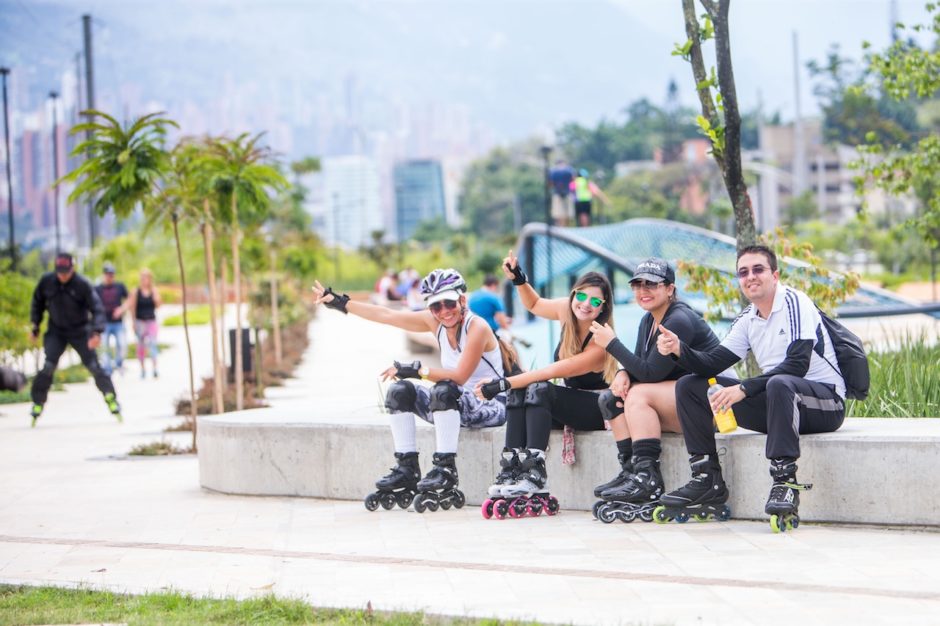 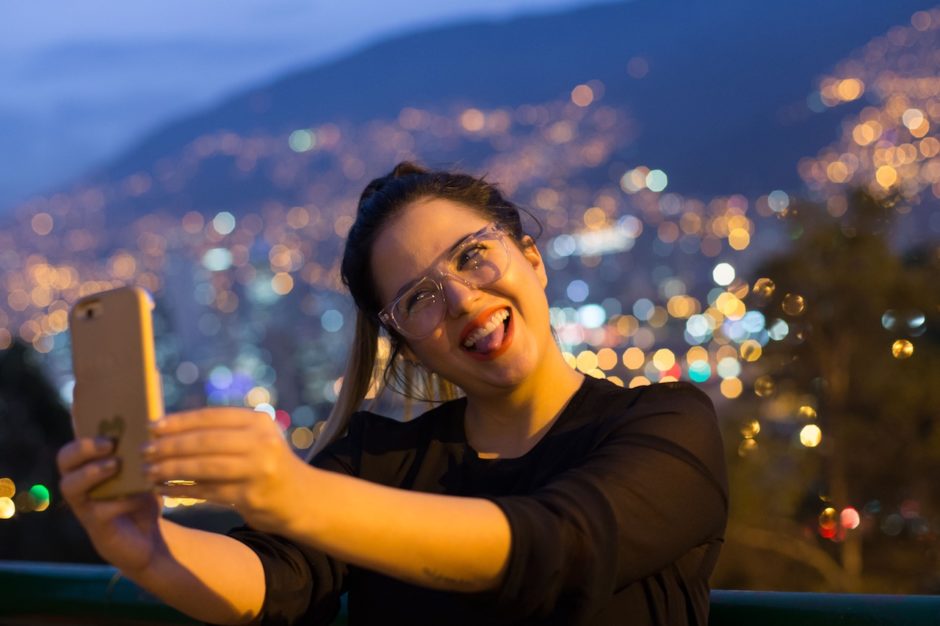 This means “to do something carelessly.” 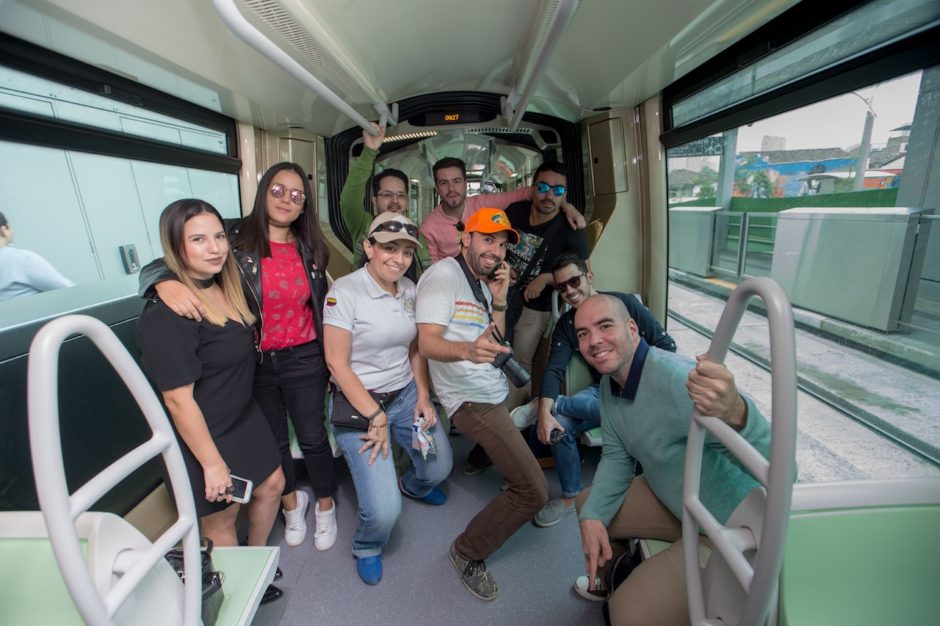 This means “to tease”, “to kid around,” or “to make friendly jokes.” It can also mean “to let the time pass with small talk” or “to avoid giving a concrete answer and then decide on something different.” 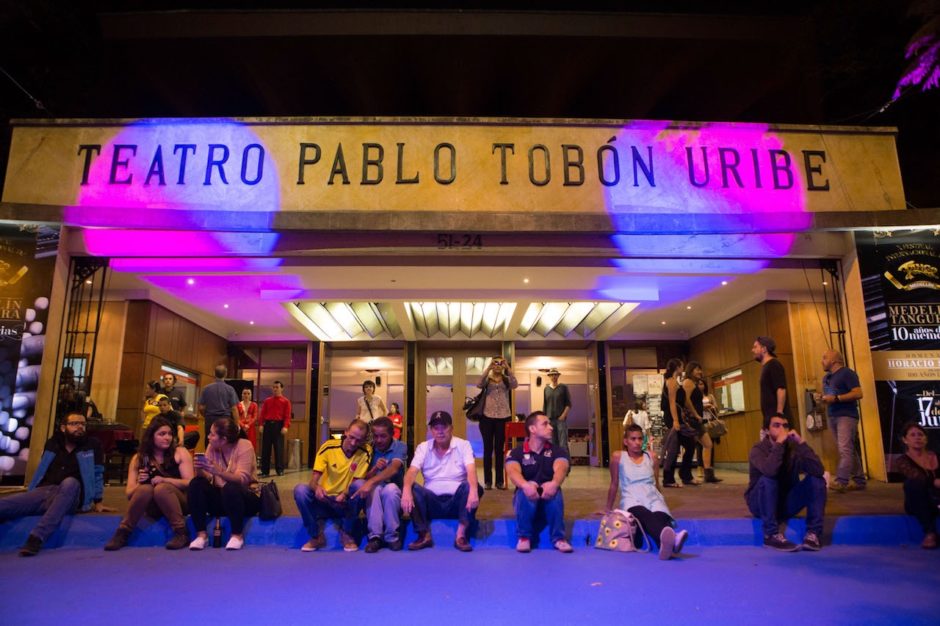 This means “to leave someone with a bad feeling” or “to regret something.”

This expression means “very far away.” 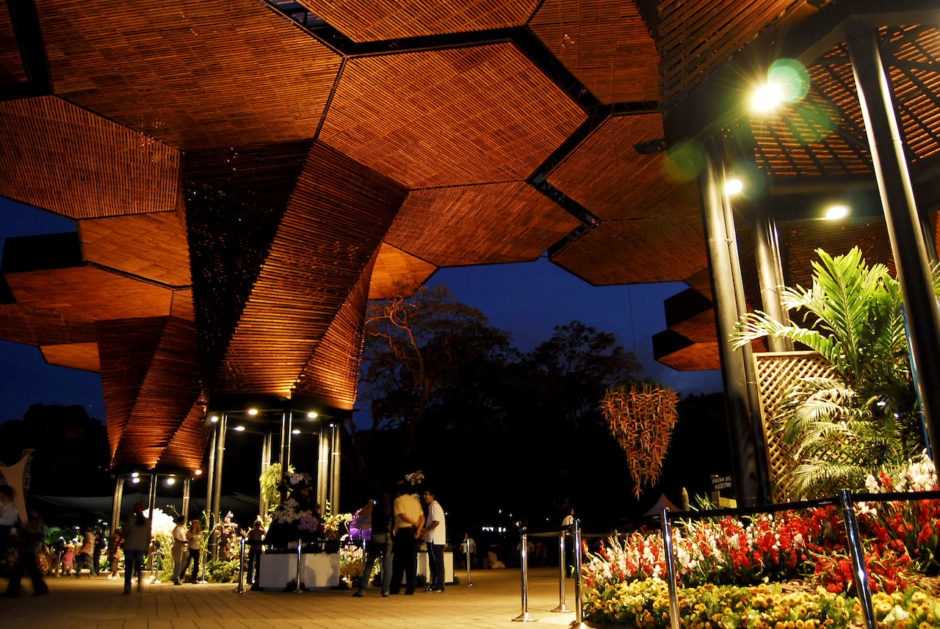 These phrases are used to mean a strong “no” and “yes,” respectively. 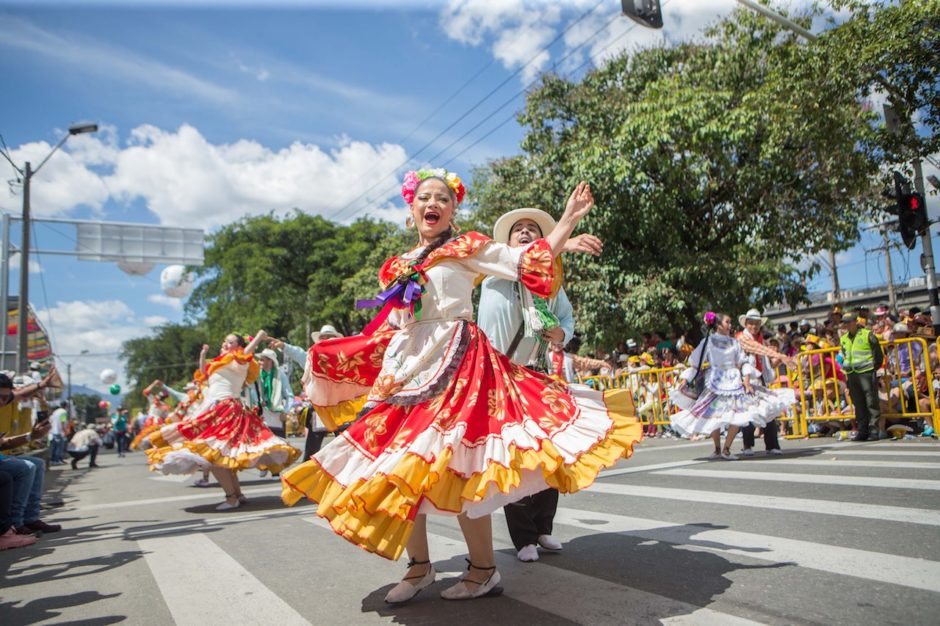 Nos pillamos can be used for a parting “see you later,” as well as a synonym for seeing or meeting someone. 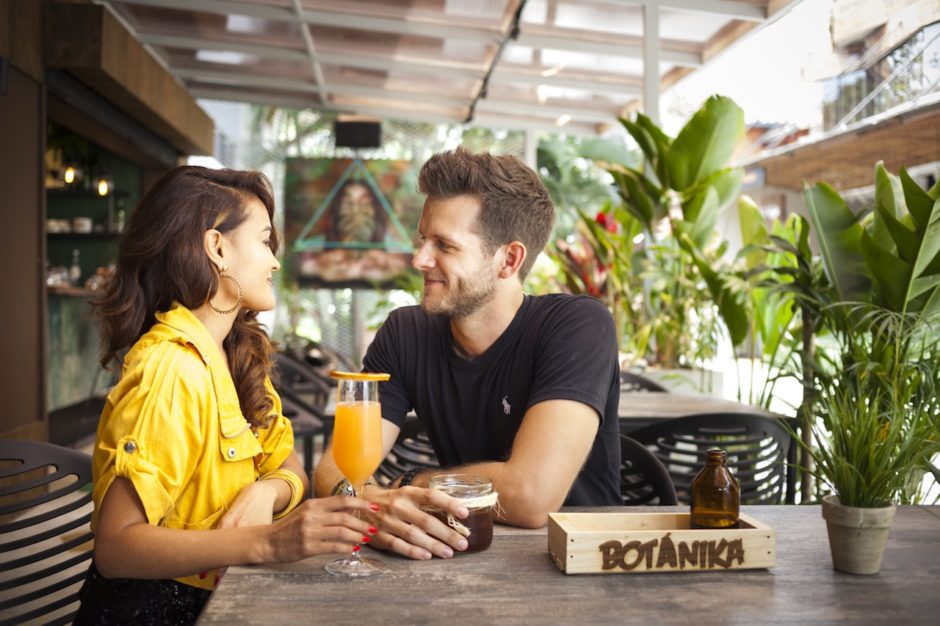 This expression means “to flirt with” or “to try to seduce someone.”

This means “to leave a place or group.” 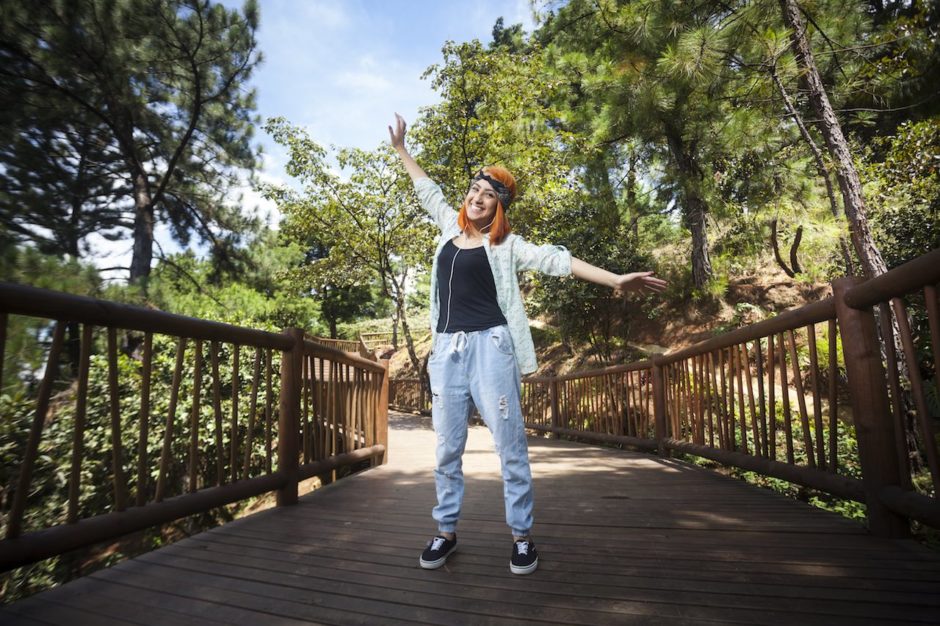 And last but not least, this colorful idiom carries the meaning of “I have no idea.”

Example:
A: “What can we do about the broken computer?”
B: “¿Qué hay pa’hacer? Pues empanadas que es lo que más se vende!”

Literally translated, the second sentence means “Let’s make empanadas, since they’re the ones we sell more of.” If that doesn’t seem to make much sense, it’s probably because you’ve never tried an empanada — a deep-fried little treat made by folding cornmeal dough over a stuffing of stir-fried potatoes and meat with green onion, tomatoes, garlic, and cumin.

And if that’s the case, then it’s about time you made that trip to Medellín! 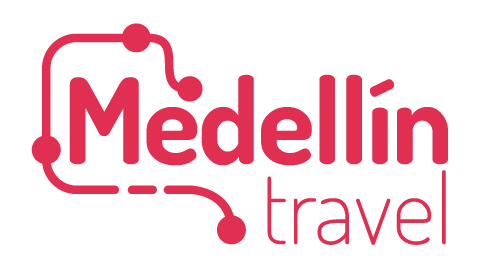 This post is proudly produced in partnership with Medellín Travel. Check out the Official Travel guide of Medellín for more.
Posted In
Culture Languages Trip Planning
Destinations
Medellín, Colombia