TURKS HAVE A SAYING FOR EVERY OCCASION. These expressions serve as bookends to each conversation, providing a handy and automatic beginning and end to every human interaction. They’re adages that serve as social glue, meaning you’ll never find a Turk who’s lost for words, even in the most unexpected circumstances.

Many of these sayings are known as ata sözü, which literally translates to “words of our ancestors.” (As a half-Turkish, half-American child who was raised outside Turkey, I used to think the word ata referred to the idolized founder of the Turkish Republic, Atatürk, and was amazed that he’d been able to create so many sayings in his relatively short life.)

Today, I know many more expressions than I used to, but I’m still delighted when I discover a new one. Here are some of my favorites.

”Your arrival is lovely”

Said as a greeting to visitors to make them feel at home.

What seems like an insult is actually a compliment used to describe someone who has a mysterious, devilish charm.

“Did he throw a stone so his arm got tired?”

Said to berate someone who’s being lazy.

“May they grow old with one pillow”

Kind of like telling couples to never go to bed angry, this is said to newlyweds who traditionally share a single, long pillow in a marital bed. 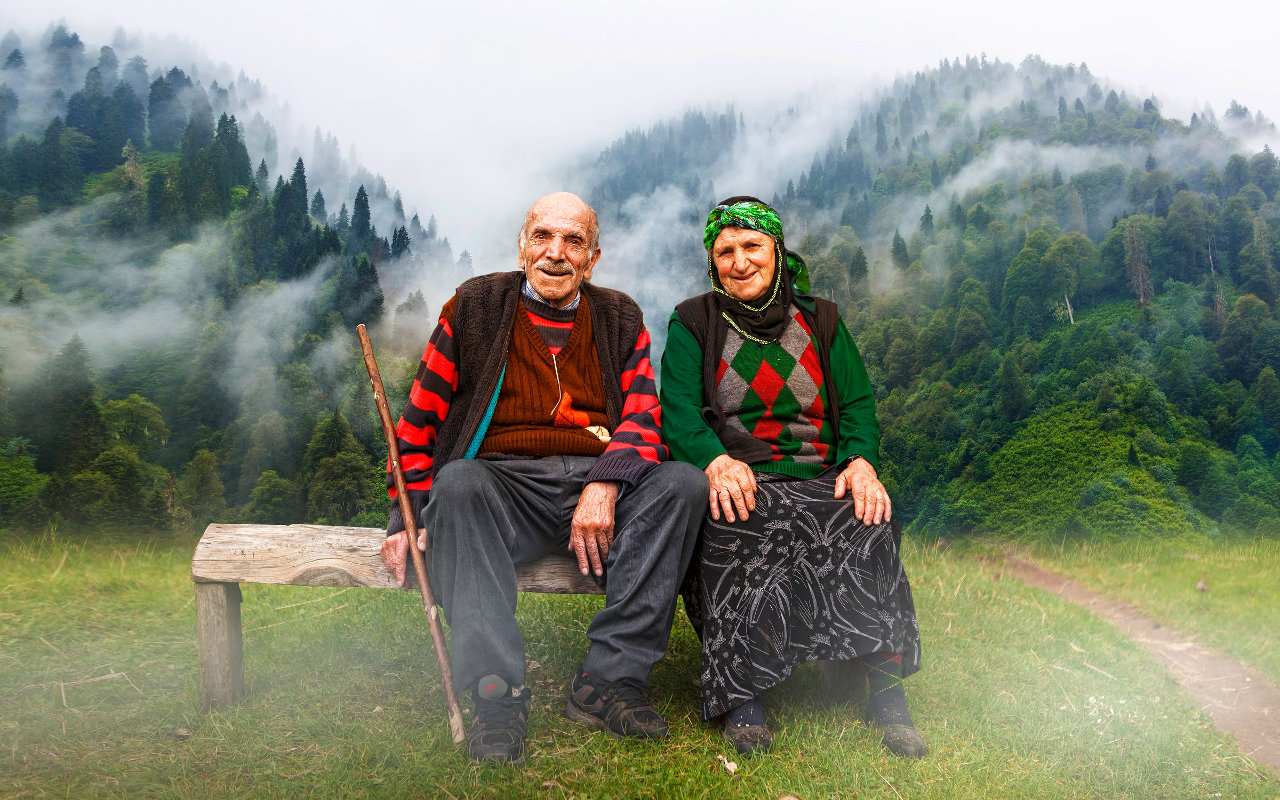 “The bells on their hems are ringing”

I recently learned this evocative saying used to describe someone who’s very excited.

“His shoe has been thrown onto the roof”

Often said of a father when a new baby monopolises the mother’s attentions, or by anyone who has been passed over in favour of another.

Turkish men usually like women with a bit of meat on their bones, and this is a lovely compliment to curvy girls.

“Of the air and water”

Turks love to chat, often at length, and about nothing in particular. This is a great way of describing idle chatter — a lot like Irish craic.

“If he waves his hand fifty will come”

A great way to comfort a friend after a breakup, it means there are plenty more fish in the sea.

“The corner of my liver”

This anatomic description is actually used to describe someone who is very precious to you. You might hear it featured as a lyric in love songs. 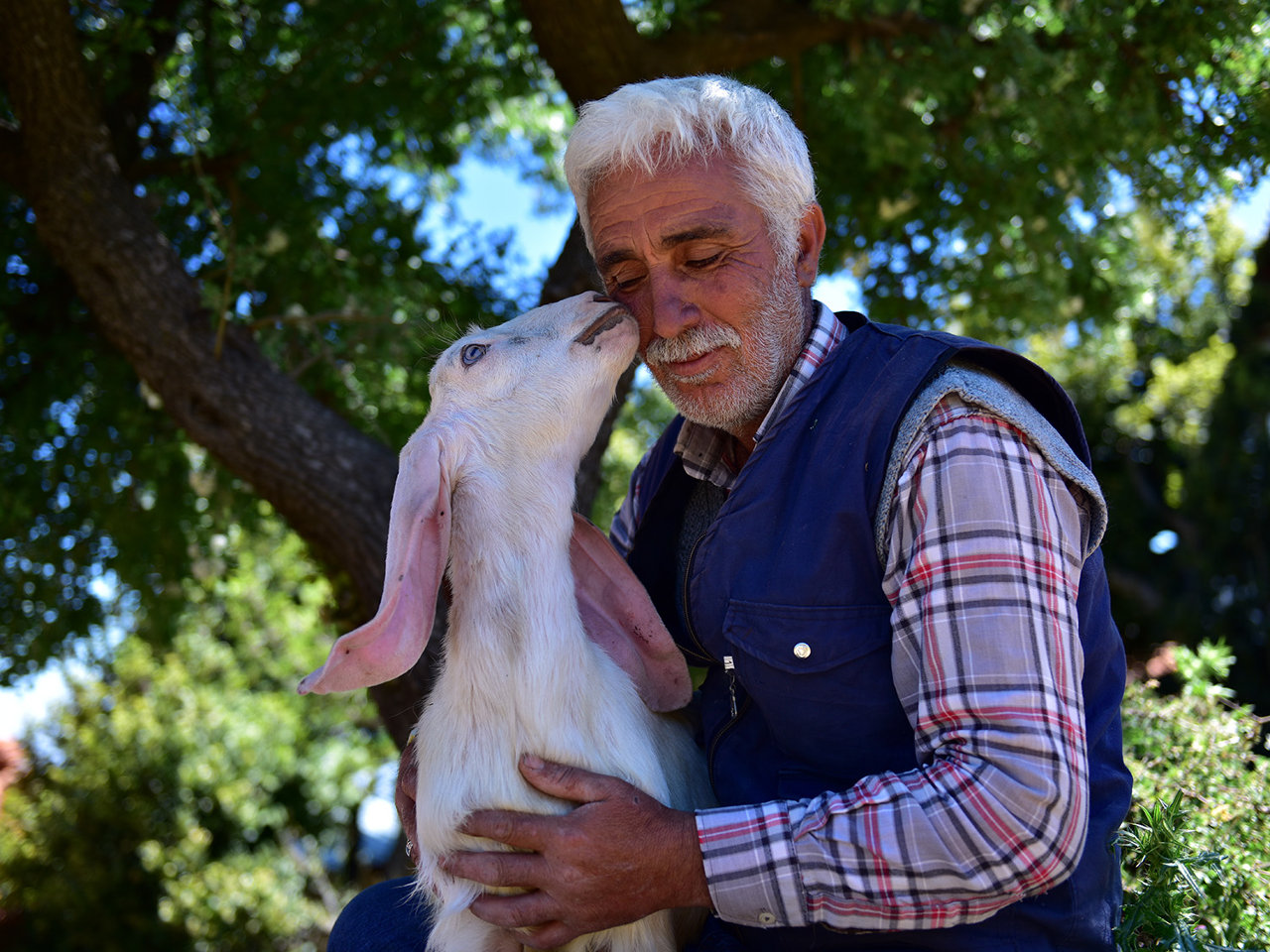 This describes a person who doesn’t like to work, to whom everything comes ready and done — or falls literally in their lap.

“It’s good that you were born”

Turkish for Happy Birthday. I think this expression is a lot more meaningful than the English version, and I even use the literal English translation on my non-Turkish friends’ birthdays.

“A hand is superior to another person’s hand”

Said to show that there’s always someone who can do a better job.

This one’s pretty hard to parse, but it means that the worst-case scenario has already happened (the fish has sunk), so you might as well stop worrying and have some fun!

“Coming over just for a light”

You can cheekily accuse a visitor of this when you want them to stay a while longer. 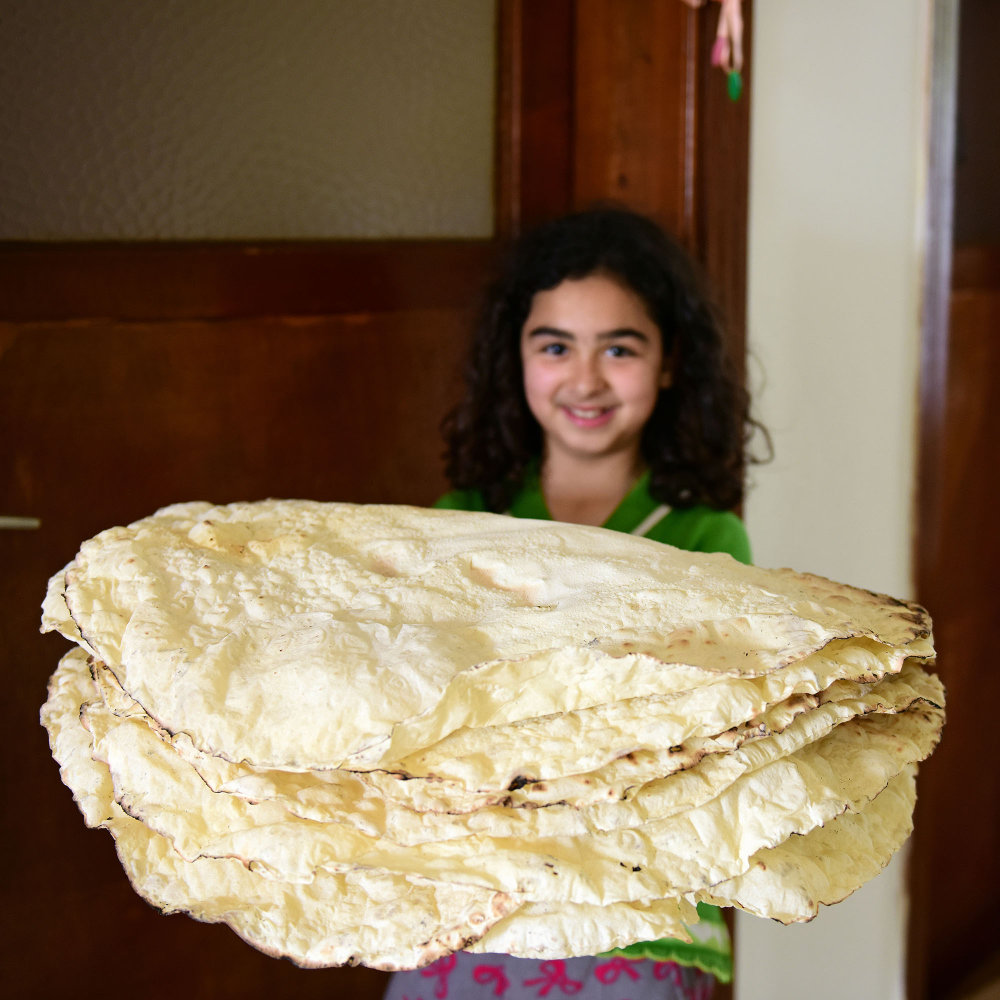 ”The mosque is a ruin but the mihrap is standing”

One of my personal favorites, this phrase describes an older woman who retains her charms. It’s like saying a church is in ruins but the pulpit is standing. Basically, it’s the opposite of “mutton dressed as lamb.”

“May it be the past”

Said when someone is sick or has had a bad experience. I love how it recognizes someone’s pain, but also expresses the hope that it will soon be behind them.

“May you not be touched by the evil eye”

Said after giving a compliment, particularly to a child. Although I’m a pretty rational person, I do believe in the power of the evil eye and use this saying a lot.

“May it be auspicious”

Said whenever someone has a new undertaking, such as a new job.

Culture Guides17 facts about Turkey that will surprise you

Perhaps the most meaningful thing you could wish for a newborn child.

”May it be easy for you”

This is a great way to acknowledge another person’s labors, even a stranger on the street, who has a difficult task at hand. 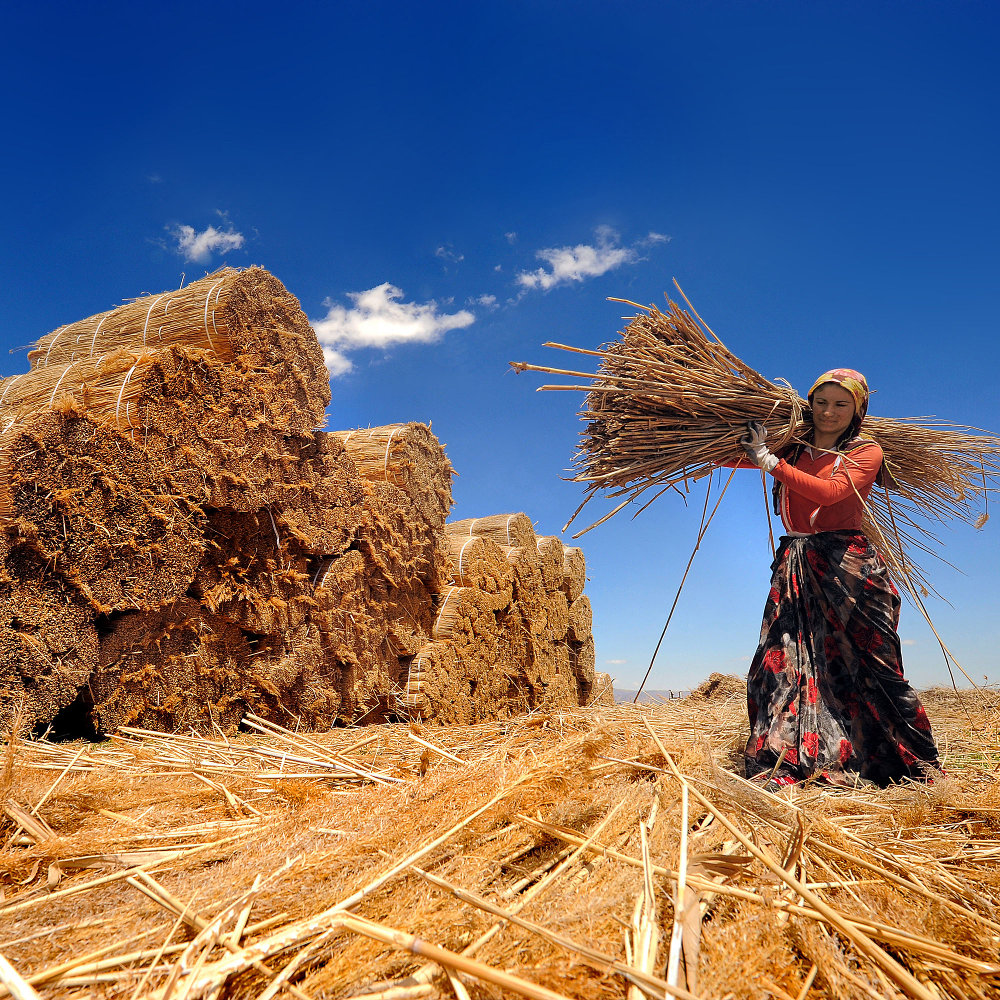 “May you live long”

Turkish for “bless you,” çok yaşa is said after someone sneezes. The sneezer then replies sende gör (may you also see my life) or hep beraber (may we all have many more years to live).

“They’ve caught a cold in their head”

Turks have a congenital fear of catching a chill, which can strike any part of your body. If you’ve caught a cold in your head, it means you’ve gone crazy.

“May it bring your health”

Older generations who grew up before hot running water in homes, and who only had baths once or twice a week, will say this when you come out of the shower in case you catch a chill (see above).

“May your head stay healthy”

A thoughtful way of wishing someone condolences when they are grieving the loss of a loved one.

“The first pain of my eye”

This is said to a first love or first child to avoid giving them the evil eye (I used to feel very jealous when my grandmother said this to my brother, her oldest grandchild.)

“Health to your hand”

Said to someone who has created something beautiful with their hands, particularly to a cook or a Turkish mom after she’s cooked up a feast for her family. 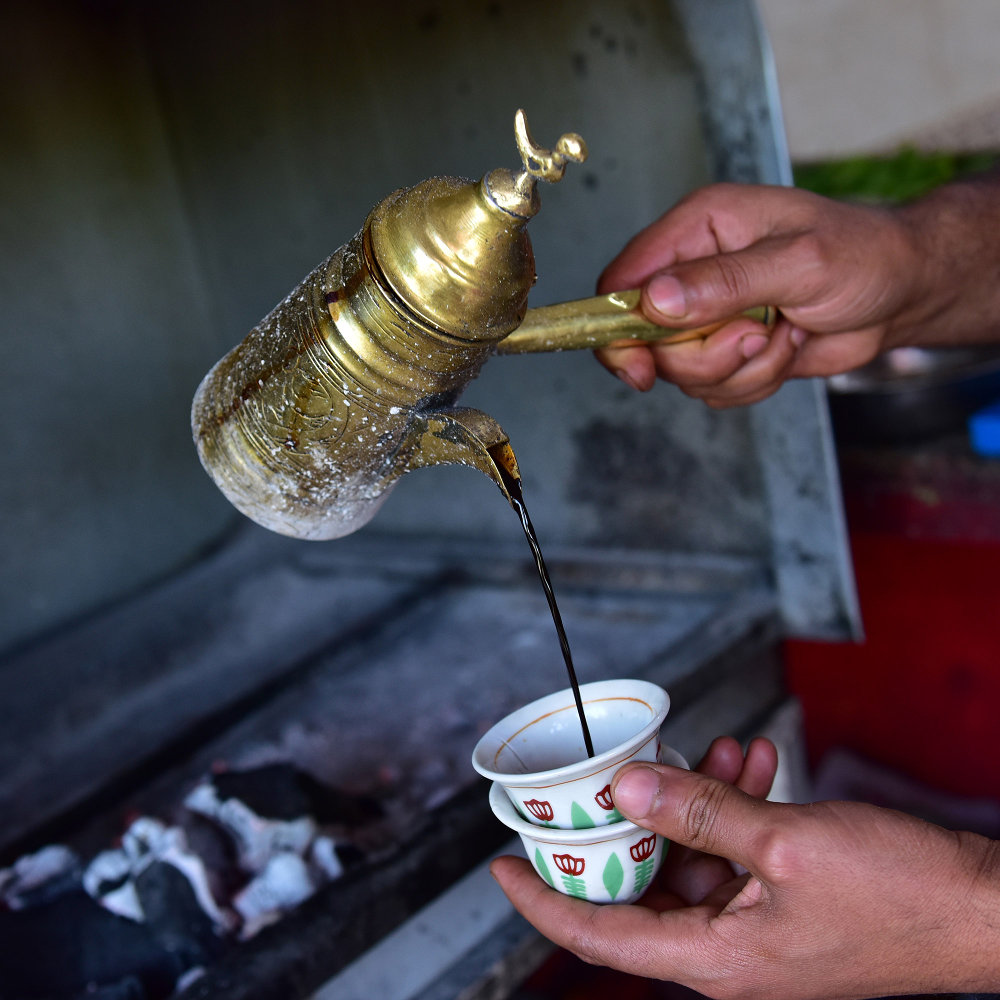 “One bad experience is worth a thousand warnings”

“May you go laughing”

This is said to departing visitors to help take the edge off sad goodbyes.

This post is proudly produced in partnership with Turkey Home.
Tagged
Languages Turkey Turkey: Turquoise Hunt
What did you think of this story?
Meh
Good
Awesome
✖
travelstoke
Download the mobile app
stoked by