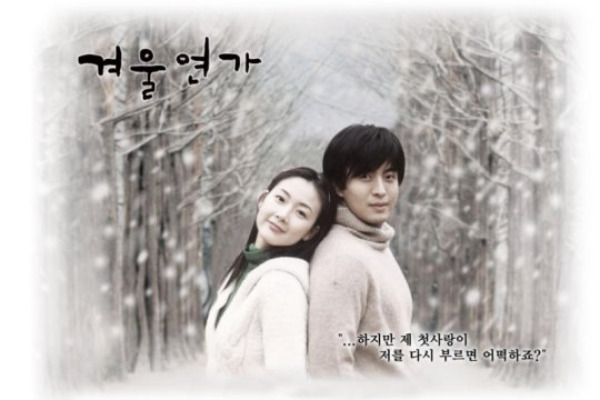 Wherever you are in the world, TV soap operas and serials exert a strange power over their viewers.

These four that have provoked a stir among fans, many of them in nations other than where they were produced.

Joon-Sang, who starts off as an introverted music student struggling to cope with the fact he was born out of wedlock, is involved in a car accident and suffers amnesia, erasing his memory of Yu-Jin. He then moves with his mother to America where he grows up under a different name, while everyone back in South Korea, Yu-Jin included, is told he is dead

Things pick up ten years later when, as a successful architect, he returns to Korea. As fate should have it, he turns out to be working for the same firm as Yu-Jin, who is by now engaged to someone else. However, the viewer knows they are meant to be together, and slowly they realise it too.

The series was a hit in its home country of South Korea, but it became a runaway success when it reached the shores of Japan. Aired in the early 2000s, Winter Sonata marked the beginning of the popularisation of Korean drama in Japan. It sparked a proliferation of posters, books, CDs, DVDs across Asia, and perhaps less understandably an explosion in the popularity of winter fashion items, including the long woollen scarf sported by Joon-Sang throughout most of the series. 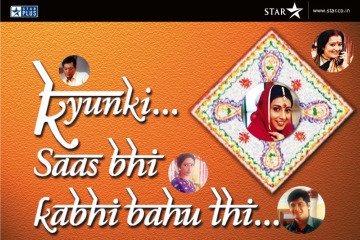 More than anything else, the series markedly improved the historically difficult relations between Korea and Japan, prompting an unprecedented interest in Korean language and culture and a surge in the number of Japanese heading to South Korea for their holidays, where they toured various Winter Sonata filming locations and held out the hope of meeting the stars.

Indian soaps have dominated television channels across the Asian subcontinent. Following the fall of the Taliban, who mounted a campaign in the ’90s to smash up Kabul’s TV sets, these TV shows have also drawn large audiences in Afghanistan.

One in particular, Because a Mother-in-Law Was Also Once a Daughter-in-Law (Kyunki Saas Bhi Kabhi Bahu Thi), which ended its run as the longest running serial on Indian television in 2008, became hugely popular with Afghan audiences when it was picked up by Tolo TV, Afghanistan’s first commercial broadcaster.

The show focuses on Tulsi, played for most (though not all) of the series by Indian TV actress Smriti Zubin Irani, who falls in love with and marries rich kid Mihir Virani. The Virani family are mainly disapproving of the match and the soap follows the couple as Tulsi tries to win over her new family.

Islamic clerics in Afghanistan demanded the show be banned on moral grounds and because of the prominence of Hindu ritual and imagery, much of which is already censored on Afghan TV. This move prompted angry viewers to take to the streets in the show’s defence. 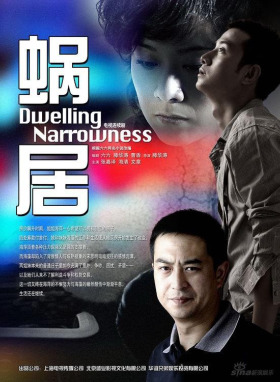 Broadcast in 2009, The show was a success mainly for its realistic depiction of two young sisters struggling with housing price inflation in what appears to be Shanghai. With house price inflation a major worry for Chinese urbanite – house prices rose 11.7% in the last year – it is unsurprising the show hit a nerve.

But viewers also lauded the show for its depiction of government corruption; one of the characters is forced to become the mistress of a corrupt official. It was this that drew condemnation from the higher powers, including the angry outburst by Li Jingsheng, who rejoices in the title of Director General of the Department of Teleplay Administration under the State Administration of Radio, Film and Television.

Subsequently only 33 of the show’s 35 episodes made it to the small screen and angry viewers mounted an online campaign against Li in an attempt to discredit him.

Turkish drama Noor, or Gümüs in Turkish, was popular at home in 2005, but once dubbed into Arabic it won fans across the Arab world and has allegedly been behind a string of divorces by angry husbands and unsatisfied wives.

Set against the backdrop of Istanbul, the show charts what is initially a loveless arranged marriage between curly-haired heartthrob Muhannad (Mehmet in Turkish), played by actor Kivanç Tatlitug, and poor-girl Noor, played by Songül Öden.

The marriage is rocky mainly because Muhannad struggles to deal with the fact that his true love was killed in the first episode in a tragic, albeit wholly avoidable, traffic accident. But with each episode, he and Noor grow to love each other, and eventually have a child together.

The show appeared to strike a chord with couples across the Middle East, including in the Gulf where Dubai-based reported that the very onscreen chemistry that eventually brings Noor and Muhannad together has been behind several real-life marital splits.