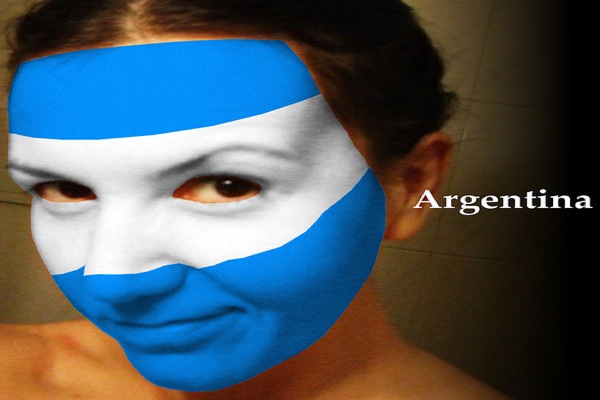 In travel, the little things can have a lasting impact.

I saw them before I set foot in the pharmacy. They had the bunched up foreheads and overly neat appearance of lost tourists in Mexico, and they were stopped in the middle of the street, staring vaguely off in opposite directions. I gave them a sidelong glance and stepped into the pharmacy to use the ATM. It was broken.

I tried again and again to jam my card in while the man stepped gingerly inside the pharmacy and said in French, “Banque? Banque? La banque?” It was the standard technique of repeating something over and over in the hopes that the person who doesn’t speak your language will spontaneously understand. The girl at the counter shook her head and the man walked out shrugging.

I am sometimes skeptical of offering help to tourists because half the time they look at me as if I’m insane, or as if I’m one of those know-it-all expats who says smugly, “Oh, you don’t know where the bank is, you poor things? Well, I speak fluent Spanish and have lived here for years, so let me just share my expertise with you.”

But I know I am always so grateful when I’m standing on a street corner in some distant country and someone, anyone, steps up with a little guidance.

“Vous allez à la banque?” I asked in French, using my rusty French skills for the first time in four years.
The woman’s eyes lit up. “Oui!” she replied quickly.

They fell into line behind me on the narrow Oaxacan streets, and I slowed my serious dog-walking pace a bit for the two blocks it took to get to the bank. We paused at the light across from the bank entrance and chatted a bit. They were from Paris, on vacation for a week in Mexico. I told them that I’d studied in France seven years ago and that my husband was Mexican and I lived in Oaxaca now.

It was one of those brief, street-side exchanges that is sometimes so much more illuminating the the long regular conversations you have with people you see everyday. One of those little exchanges that seems to reaffirm who you are in two minutes.

When I said goodbye to them outside the bank, I heard the woman say, “C’est une américaine très gentile”: she’s a very kind American. It reminded me that for as absurd as it may be to think one person can represent a country, at least these small interactions and gestures can do something to alleviate resentment against the U.S and perhaps sow affection where once there was scorn.

Walking home that old why-I-travel question nudged itself to the forefront, and I thought, as usual, it’s about the little things. Two-walk blocks to the bank. Brief swaps of who-are-you? And perhaps little seeds of curiosity and compassion, planted.

What do you think, Matadorians? Do you feel the responsibility to represent your country when you’re traveling? What are your stories of brief encounters from the road? If you’ve got a good story of such an encounter, send it along to sarah@matadornetwork.com with “brief encounter” in the subject line. And please sound off below about the little moments and interactions that have changed you on the road.