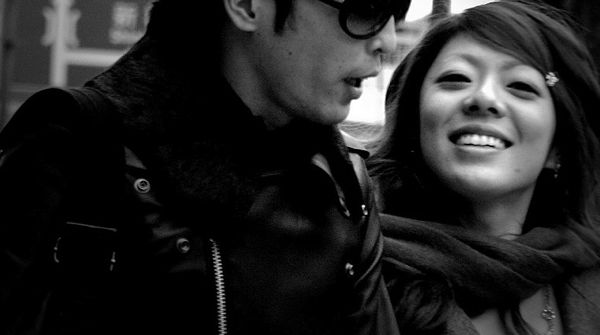 If you stick around long enough to listen, you might come across one simple saying that seems to epitomize the local culture.

Learning such expressions is key not only to picking up the local language, but also to grasping different belief systems and ways of seeing the world.

Think of these expressions as ways to get inside of a particular worldview, and to show the locals that you’ve got an awareness of their cultural values. 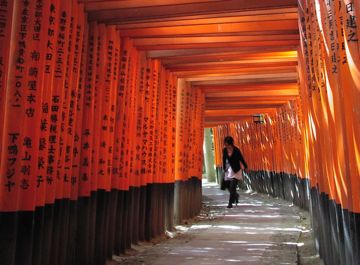 “It can’t be helped.” Japan is for the most part a very non-confrontational culture. Shoganai epitomizes this tendency because by encouraging people not to complain or try to “fight the power”.

Circumstances can’t be changed, so why get angry or try to avoid the unavoidable?

It’s too hot and you have walk 10 km to the nearest train station? Your boss asks you to work an extra four hours that evening?

Just accept it and move on: shoganai. 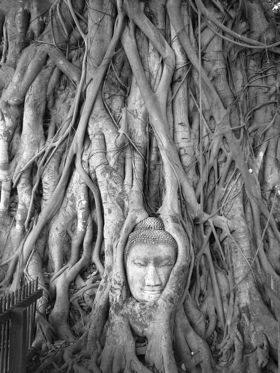 “Thailand is where no matter what happens, you say ‘mai pen rai.’ Never mind. Que sera, sera. Water off my back. And get on with your life.”

Whereas in Japan this “never mind” idea encourages one to endure hardships, in Thailand, it implies that life should be lived at a relaxed pace.

This could not be more evident in the idea of “Thai time”: several days late for a gathering of friends? Mai pen rai; it’s no big deal, we can always put things off for another day, a week, a month. 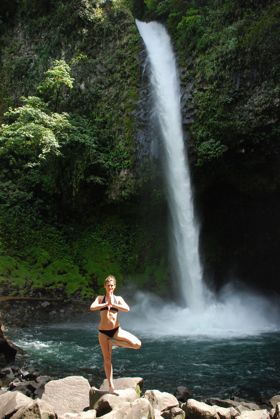 If you’ve been reading up on the exploits of one frozen banana stand owner, you should understand the idea of enjoying life in leisurely manner in Costa Rica, pura vida!

Literally meaning “pure life”, the saying is often used as a handy catch phrase and a way of offering greetings and farewells.

Apparently the French and Japanese think very much alike in this respect. C’est la vie is often used to describe situations beyond someone’s control in a way of saying “that’s life” or “what can you do?”

“In Egypt, it is an expression that is relied on so utterly, repeated so continually and universally – invoked on the quiet, dusty paths of rural villages and on the crowded streets of Cairo alike – that it is a part of our national character.

For Egyptian Muslims (and many Christians, too), insha’allah is the constant reminder that human beings are not in control. It is funny, but also somewhat telling, that most foreigners and visitors to Egypt believe it means ‘never.’”

– Jehan Sadat, My Hope for Peace

7. No worries, Australia and New Zealand

Although the phrase “sweet as” might be just as strong a contender in Kiwi territory, no worries is probably the most culturally relevant phrase in Australia and New Zealand.

The saying expresses a laid-back approach to life. No worries, mate.

Our own Sarah Menkedick offers her experience in Mexico with the variations on huevos (eggs):

Imagine you are Jorge, it is Sunday morning, and you are snug in bed with the sun pouring down on you. Then your peppy girlfriend and her German Shepherd come racing into the room, jump on the bed, and shout/bark “Come running with me!!”

Your response would be: “Que hueva.” 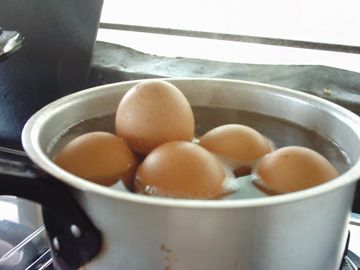 In case the context didn’t help, “hueva” here means something like boring/tedious/dull/dreadful. You could also translate it more or less directly as “how laziness-inducing.”

“Que huevon/huevona.” This is that guy with his arm elbow-deep in the Ruffles and his gut pouring over the edge of his jeans who shouts “yeah, I’ll get around to it later honey, I’m watching the Simpsons!” The Lazy Egg.

Huevona is the feminine form.

This is what you try to pull on your friends when they refuse to walk the dog with you or trek it across town to catch a bus to see a movie.

“Que huevon!” you say with mock indignation. It rarely works, but it’s fun to call someone a lazy egg anyway. 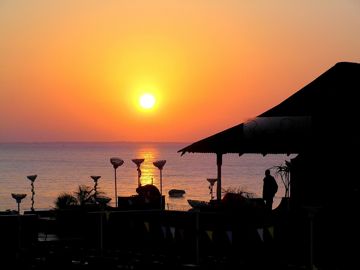 A cross between a purely national term and a flair of English, maningue nice means “very nice” and is the closest thing to a slogan in Mozambique. Scream it from the tallest buildings whenever fortune favors you.

“This is the term that is very often used when all else fails, when you have done all you could, it doesn’t matter
because fate will take over. Sort of a comfort in a sense, that wills the Filipino, that gives them a sort of perseverance.”

When I started researching these expressions, I was expecting to find similarities based on geography: patterns in Asia, South America, Western Europe, etc.

I was surprised, however, to find a cross-cultural theme; many of these phrases are used in response to circumstances beyond people’s control.

How each culture is epitomized in these terms is indicative of how they react to unfortunate or unavoidable events.

The Japanese and French suck it up; the Thais, Kiwis, Aussies, and others shrug it off; Arabs put the responsibility to a higher power.

Do you know a phrase that seems to epitomize a culture? Please share it by leaving a comment below!