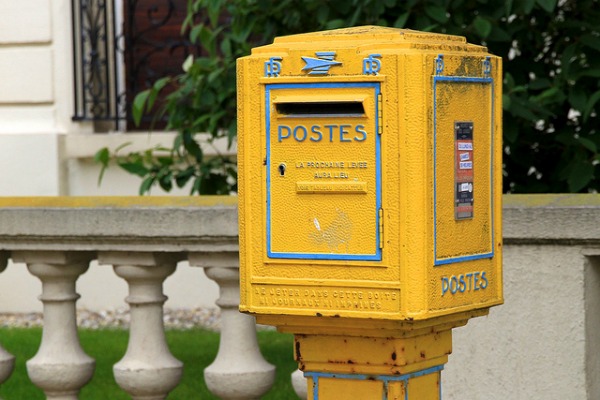 Matador U student Thais Chalencon shares her tips for learning French on a budget.

Having lived in France since June 2009, I can tell you that it is possible to learn French without spending a single Euro. I studied 20 hours a week, and after five months I was fluent enough to get my first job as a waitress.

When I arrived in the southern French town of Millau, I barely knew basics like bonjour and merci. Though I watched TV and listened to the radio to get used to the sound of the language, I realized I needed something more. I asked at the local library about French courses for foreigners and was told about the Myriade Association that offers courses to all levels of language learners.

The lessons I enjoyed most were part of a two-hour weekly course called Citoyenneté where we learned about French citizenship and society. This class gave students the opportunity to discuss the differences between our own native countries and France.

I started with three classes a week and soon asked my teacher if I could go to more classes to improve my French more quickly. Attending extra classes also gave me an opportunity to meet other students, and we joked that we spent more time together as a class than with our own families! 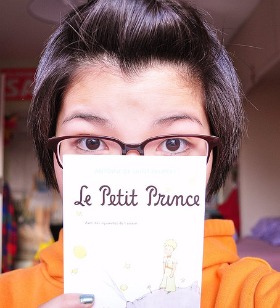 How You Can Find Free Language Classes in France

When you arrive in France, ask around about associations that help foreigners learn French. I’ve found the library is a good starting point. Another place where you can learn French for free are the local chapters of the Red Cross, known in French as Croix Rouge. My local chapter offered two-hour classes twice a week with volunteer teachers. In my Red Cross French classes, most participants were older students from England, Australia, China and Germany.

If you are searching for employment in France, you can sign up with the National Employment Agency called Pole Emploi. Once a member, you can study with two additional education networks: GRETA and AFPA.

GRETA is a national network of adult education centers. Free lessons are offered to members of the national job agency who can prove they need language classes yet have a financial hardship. If you pay out of pocket, it’s normally €20 per class.

The Association Nationale pour la Formation Professionnelle des Adultes (AFPA) offers on-site courses and distance education. The AFPA course I took was a correspondence course, and it really helped me improve my reading and writing skills. Most of the lessons focused on employment issues such as interviews and how to write a cover letter. The course materials included books and listening CDs.

If you’re interested in learning French but aren’t in a French-speaking country, there are also free language-learning materials online. Here are some sites I found helpful:

The last one is all in French, so if you already know the basics, check it out!

Want to study French abroad in a country other than France? Check out Anne Merritt’s article on 6 Places to Study French Outside of France.

What did you think of this article?
Meh
Good
Awesome
Bookmark
Posted In
Languages
Destinations
France

Zoo visitors scratch their names into a rhino’s back, sparking outrage