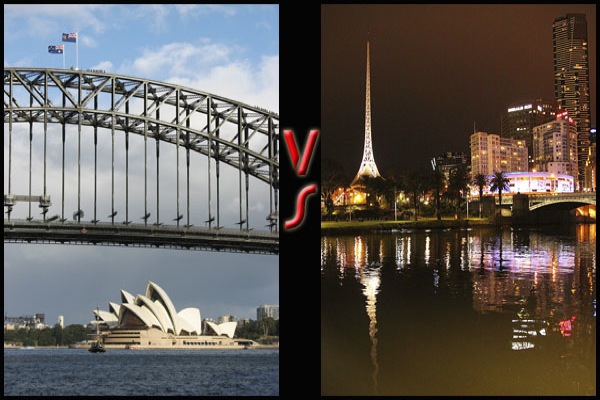 New York vs. Los Angeles. Vancouver vs. Toronto. Sydney vs. Melbourne. I do love a healthy big city debate.

It’s quite natural to claim your home city as the best and to look down your noses at the heathens in your rival city. Sydney has held Australia’s spotlight for some time now as the “place to be”. They have the Opera House, Harbour Bridge, and beautiful beaches. They had the 2000 Summer Olympic Games. 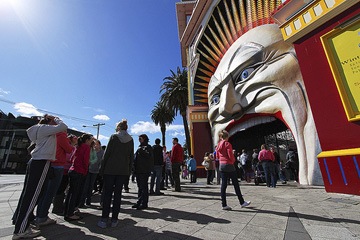 But there was a reason we chose Melbourne when we moved to Australia almost two years ago. And no, it wasn’t because of the weather (it’s surprisingly cold and rainy here).

We’ve fallen in love with the city, with the cafe culture, the gorgeous and varied buildings, and the ease of moving around — both by public transit and by bicycle. You can spend days wandering around Melbourne’s inner suburbs — St. Kilda, Fitzroy, Brunswick, Prahran, Richmond, Collingwood, Footscray — each one claiming a unique culture and vibe. 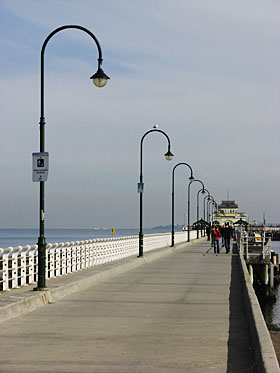 I’ve known it, the residents of Melbourne have known it, and now, apparently, the rest of Australia knows it. Melbourne is Australia’s most liveable city, according to this article in The Age that is. The results of an annual survey of 1200 Aussies have been released and Melbourne is the clear winner when it comes to sporting and cultural events, shopping and restaurants, cafes, clubs, and bars.

Melbourne has the Australian Open, the Melbourne Cup, the Formula 1 Australian Grand Prix. It has the cafes, the compact and interesting CBD, and an outstanding music scene. The shopping is second to none (at least my wife tells me — and I have good reason to believe her). 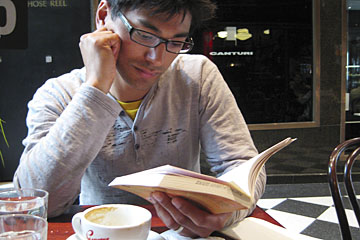 The tables have turned. The scales have tipped. Since 1999, Melbourne has crept up on Sydney and now holds a comfortable lead. I’ve visited Sydney several times and I’m backing up this survey 100%. Sydney is car-centric. The roads are massive and the vehicles plentiful. Public transport is a pain to use, and the bus drivers I’ve encountered were very unfriendly.

Other than the surf culture around the beaches, I don’t feel a vibe, except for the vibe of aggressive drivers honking at each other.

The debate isn’t new. The rivalry is even listed on Wikipedia and a quick Google search for “Melbourne vs. Sydney” will come up with many hits, which most seem to favor Melbourne.

Sydney. It’s a nice place to visit, but I wouldn’t want to live there.

For some of my favorite pastimes here, check out 5 Things to Do in Melbourne.

What have you got to say for yourself Sydney? Prove me wrong!

What did you think of this article?
Meh
Good
Awesome
Bookmark
Posted In
Trip Planning
Destinations
Sydney, Australia Melbourne, Australia

A quick guide to in Melbourne’s neighbourhoods

How I saved $8,000 in four months by moving abroad

12 side effects I had as an American living in Melbourne

16 instagrammers crushing it in Melbourne