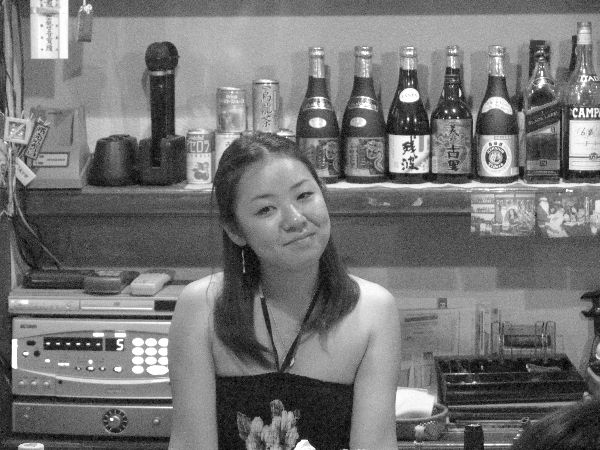 Photo above by the author. Feature photo by invisible hour

With just the right amount of Jack Daniels, anything is possible…

Way back before Karaoke hit the Western world, where it somehow turned into Carry-O-Key, there weren’t 5 or 6 monitors mounted on the walls of the bars.

There were no videos accompanying the music and no words streaming across the bottom of the screen. 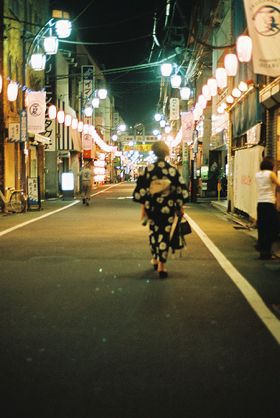 Bars were for drinking and singing. TV’s were for watching the news, cartoons, soap operas and cooking classes.

On a 17 year stint of bachelorhood, between wives number two and three I found myself doing a lot of bar-hopping.

At some point during the night, wherever I was, I’d be asked to sing karaoke by whichever charming hostess I was buying drinks for at the time.

“Nah, I don’t sing” was my standard answer and if they kept bugging me, I’d leave, find another bar and fall in love with a different hostess; one who could drink Jack on the Rocks, with me and not be a pain in the ass.

Karaoke, back in those days, consisted of a cassette player, microphone and a book about the size of a bible – you know that thick book hotels leave on coffee tables for you to set your drinks on.

I’d heard enough Japanese businessmen screw-up My Way. I figured I couldn’t do any worse.

Oh, yeah, the really big karaoke bars had a scoreboard, a big, black board with bright LED numbers.

An applause meter would give each singer a score based on how much noise the crowd made when the song was over.

Just about every karaoke-joint had the same three songs in English, My Way, Sixteen Tons and You Are My Sunshine. Even if I knew how to sing, none of them would have been top-ten list.

Hell, I got kicked out of Boy’s Choir for skipping practice; what was I supposed to know about singing?

Well, one night I hit this bar with dozens of pretty hostesses and just the right amount of Jack Daniels in me to give it a try. 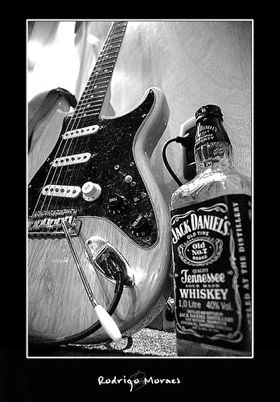 I’d heard enough Japanese businessmen screw-up My Way. I figured I couldn’t do any worse.

Probably no one in the place knew enough English to understand me, anyway, so, what the hell, when a gal asked me if I could sing, I’d give it my best shot.

Sure enough, before I could finish my first drink, a hostess asked me to sing.

I stumbled and fumbled through the song, squinting at the book and trying to make noises along with the music. Frank Sinatra probably rolled over in his grave (or hospital bed, not sure where he was at the time) a few times.

Even half-plastered, I was self conscious; sweat was dripping off my forehead. The song seemed like it was around two hours long.

I belted down the last “my way” nice and loud, set the mic down on the counter, slammed the rest of my drink and looked for the door, in case I had to make a quick exit.

The crowd went wild, the applause meter hit “98”and the owner of the bar brought over a bottle of whiskey half as tall as the girl sitting next to me; my prize for the highest score that night.

I shared the bottle with everyone and soon we were all singing Sixteen Tons and You Are My Sunshine.

Want To Live In Japan?

Check out: How To Get A Job Teaching In Japan

7 adorable English villages that are straight out of a storybook 30 awesome Japanese idioms we should start using in English 9 boardless, cardless games to play anywhere 21 amazing images of the new Seven Wonders of the World What the Finnish concept of sisu, or inner strength, can teach us