There are more laws in existence now than at any other point in history, and often the odd, archaic or stupid ones are easier to leave on the books than to bother voting away.

Did you know, for instance, that in British Columbia it is illegal to kill a Sasquatch?

Laws like this sprinkle the ledgers of the world, a testament to what lawyers will do if you give them too much leash.

The following are some of the more exceptional examples (thinking of making sweet love to a porcupine? Better read this first).

In England it is illegal to enter the Houses of Parliament wearing a suit of armor. This was apparently a problem.

But be careful without your armor, British politicians, because it is also illegal to die in the Houses of Parliament, and if you look sick, you will be quickly ushered out the doors.

One wonders about the legal ramifications that will ensue after death in Parliament. Maybe worried British politicians should move to North Korea where, instead of being slammed with a posthumous lawsuit, they’ll be crowned eternal rulers. 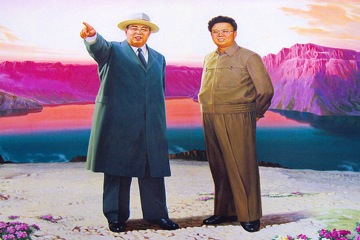 Their predecessors can then become military dictators. And pursue nuclear arms programs. And try to solve their country’s hunger crisis by buying giant rabbits from Germany!

One such dictator, President Kim Jong-Il, has enacted legislation making his father, Kim Il-Sung, dead since 1994, the “Eternal President.”

I know the great leader casts a long shadow, Kim, but you’re 68. Time to move out of the basement.

Speaking of repressed Oedipus complexes, in a town in Colombia, the first time a woman has sex with her husband, her mother must be present.

The men there must sure be jealous of their counterparts in Wichita, Kansas, where the way a man treats his mother-in-law may not be used as grounds for divorce.

But these weren’t the only legislators with love and marriage in mind. In Argentina, feather beds are illegal. The reason? “Such an indulgence induces and encourages lascivious feelings.”

Whatever. It didn’t stop Mark Sanford.

And apparently nothing stopped the people who set the precedent making it illegal in Massachusetts to have sex with a rodeo clown in the presence of horses. I wish I could have seen the expressions on the couple’s faces when the stampede started…

In Florida it is illegal to have sex with porcupines. (Really?) While In Minnesota fish are off limits, but only to men. 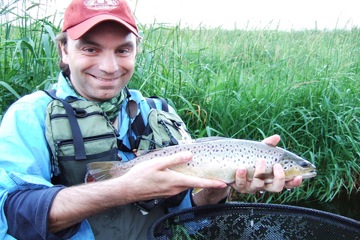 And in Headland, Alabama, no woman dressed in a nightshirt is allowed to be taken for a flight in a private plane.

Finally, some place recognizes the deadly powers of the female nightshirt.

Denial is Good: Hot Pink Pants Are Not

Then to Australia, where taxis are required to carry a bale of hay, bars must provide food and water to their customers’ horses, and on Brighton Beach it is illegal to wear hot pink pants on Sunday afternoons.

Also banned is walking the streets in black clothes, felt shoes and black shoe polish. Apparently, these are the tools of a “cat burglar.” 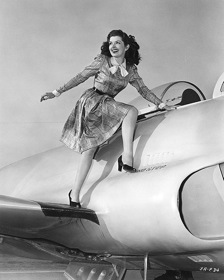 So, it’s fine. None of this happened. I never wrote this article and you never read it. But if you want some ammunition to fire back with next time you don’t get made fun of in an article that doesn’t exist, check out: dumblaws.com, wierdsexlaws.com, or lawguru.com.

The rest of you: try to set some new precedents, and good luck.

It’s always a good idea to check out the local laws before traveling somewhere. In particular, you might want to know not to flip the bird in Dubai or kiss in Guanajuato. And before you end up making desperate calls to your consulate, check out 12 things you don’t want to be caught doing in foreign lands.