I‘VE ALWAYS fancied myself a renegade cartographer — my journals and sketchbooks are filled with scribbled street maps of various cities around the world, indicating monuments, museums, and rarely redemptive hostels. To an outsider, they might look more cryptic than helpful, but I’ve always prided myself on being able to find my way around a new city using only three lines — four, at most.

My father taught me how to read a map. Long before I was born he studied real-deal cartography, equipped with an assortment of rangefinders, compasses, and instruments lost on me. But in teaching me how to read them, I learned how to love them, and to this day I’ll pass the time with a map the way someone would a book. Maps are a precious exercise for the imagination, and in staring at them for so long I noticed some peculiarities as I went. For example: 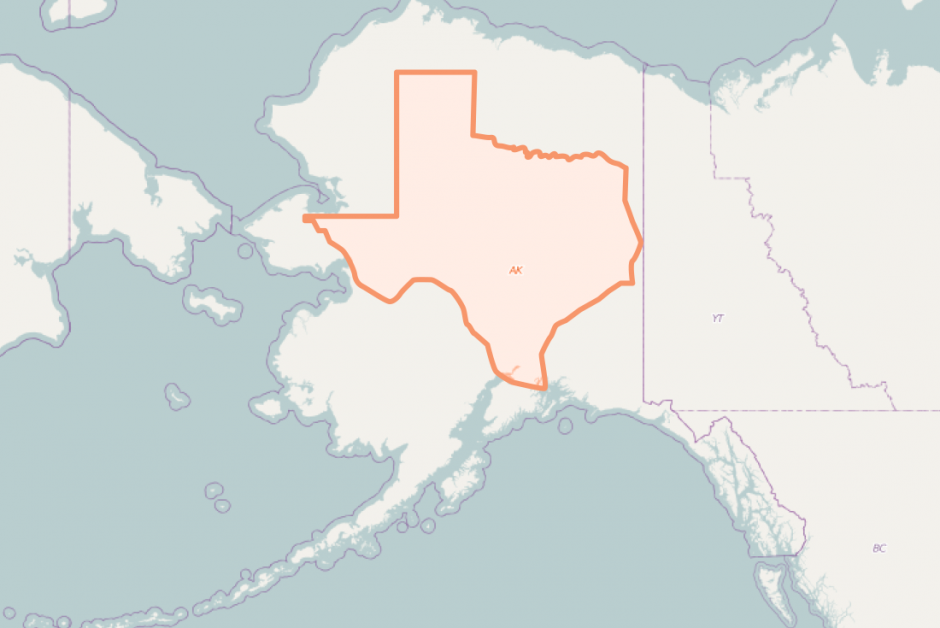 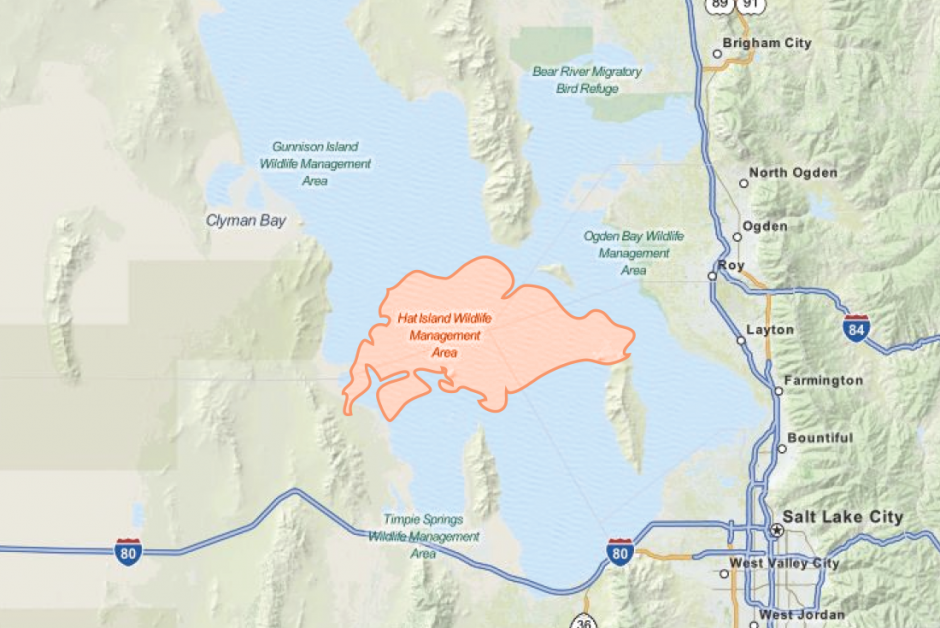 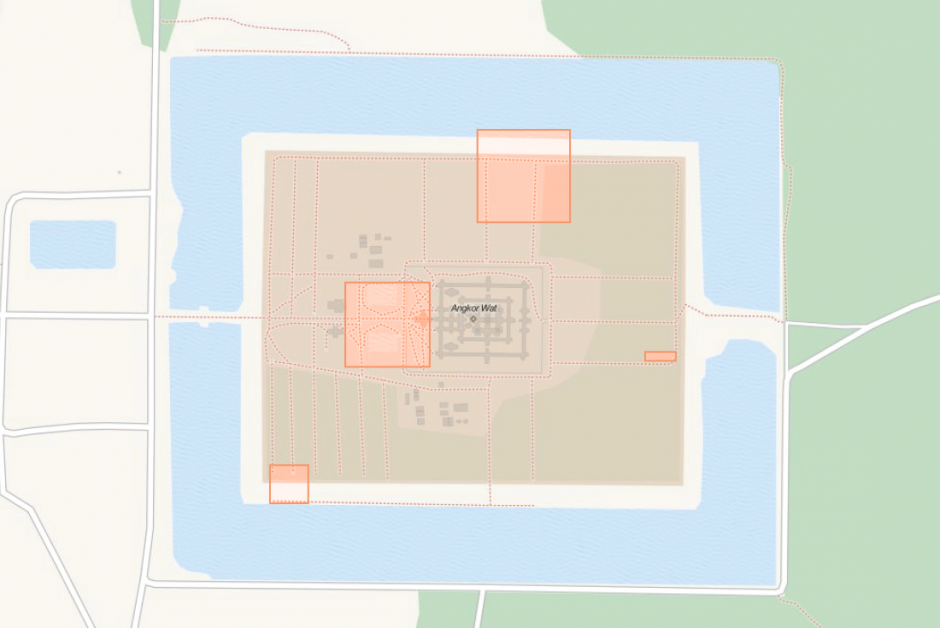 Pyramids of Giza over Angkor Wat

Angkor Wat is simply massive. Not only could one feasibly fit the Great Pyramids of Giza (and a sphinx, for god's sake!) on the central island, there's room enough left for the Taj Mahal and its gardens. 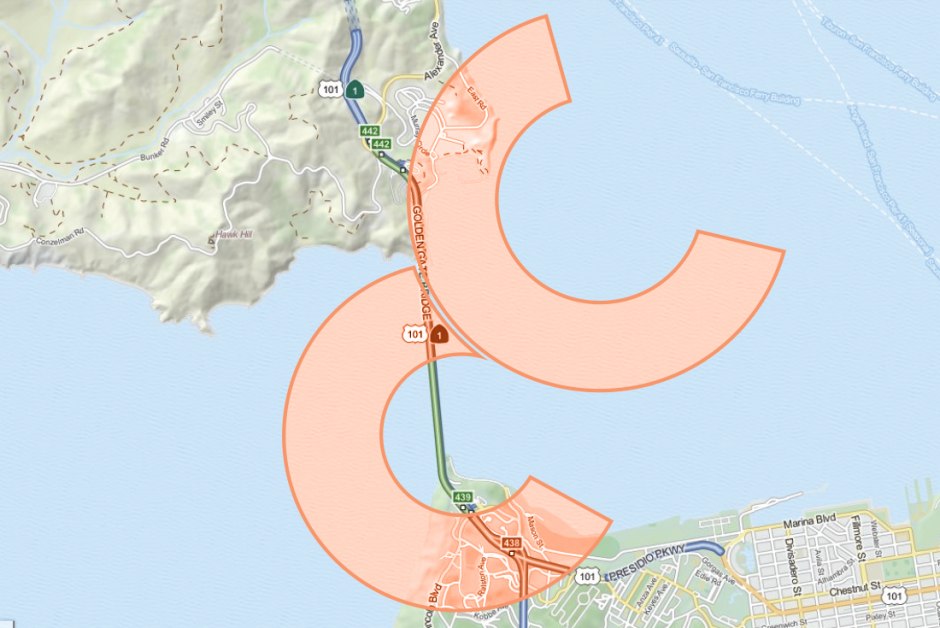 Burning Man began with a group of friends burning an effigy on a beach under the Golden Gate Bridge. The annual festival now has a footprint that could span from Presidio to Horseshoe Bay. 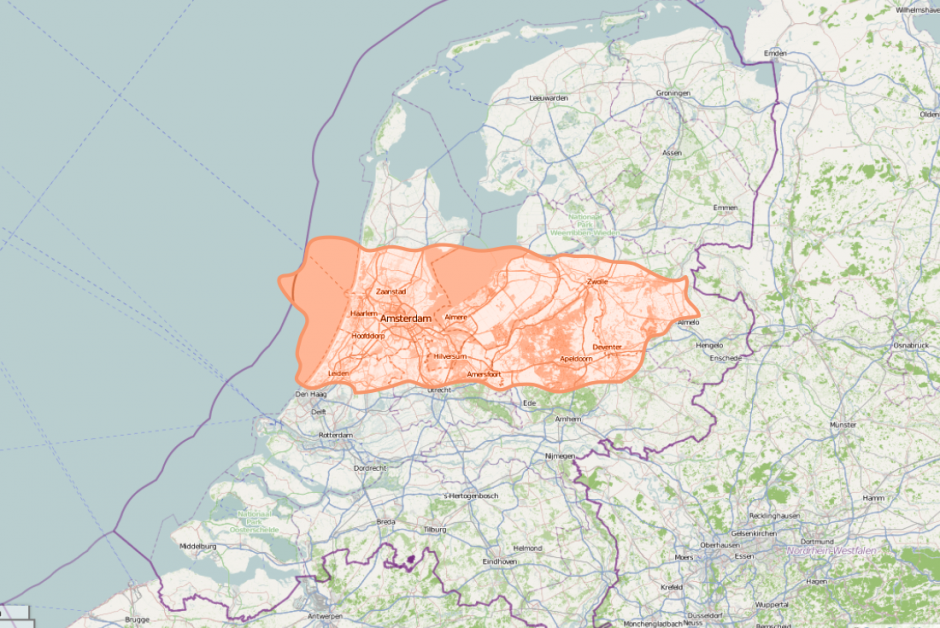 Take 90% of Puerto Rico's surface area, and what do you get? An area roughly similar to the amount of land reclaimed from the sea by the Netherlands. 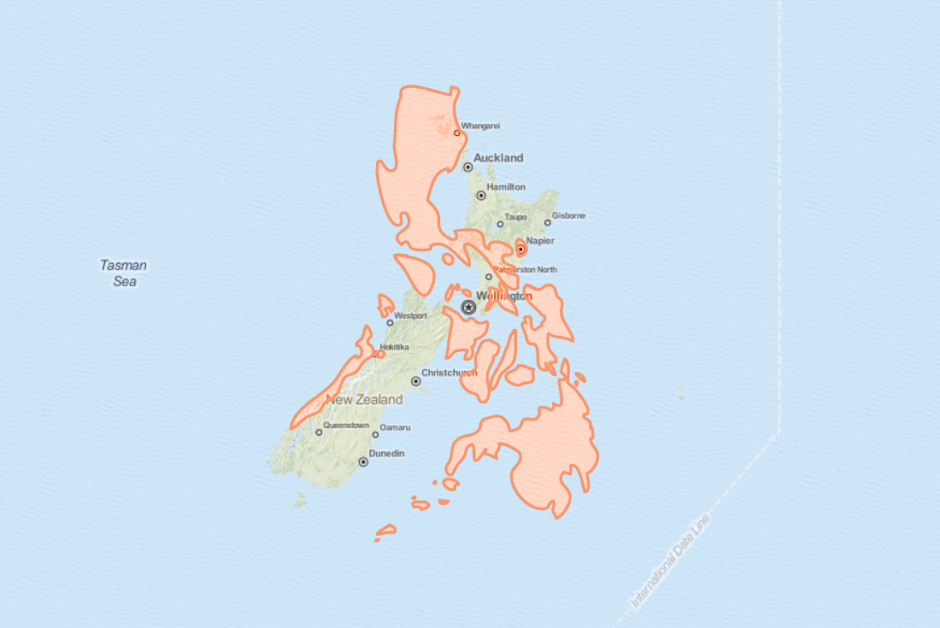 Thousands of islands make up the Philippines, which is approximately the same size as New Zealand. 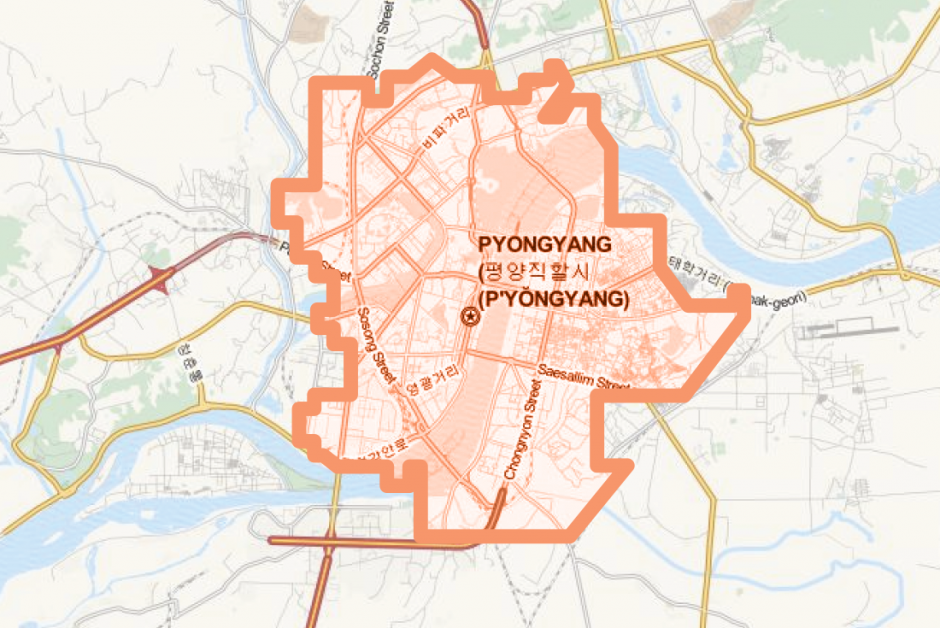 Walt Disney World Resort and Pyongyang are roughly the same size, and both bill themselves as the happiest place on Earth. Which would you prefer? 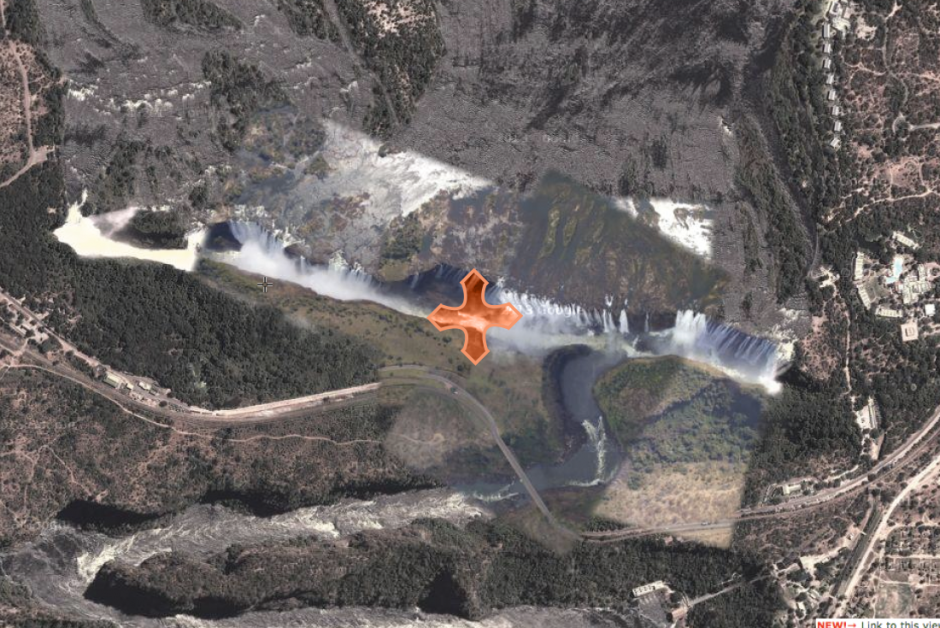 It's hard to appreciate the scale of Victoria Falls without a reference. It dwarfs the footprint of the Eiffel Tower. 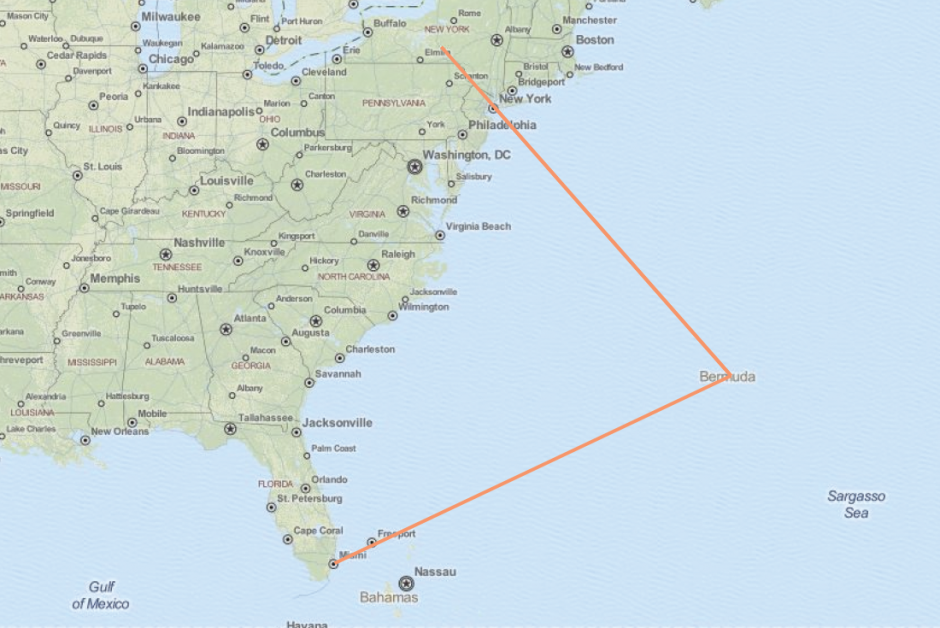 Bermuda conjures all kinds of Caribbean connotations…but did you know it's closer to New York than Miami? 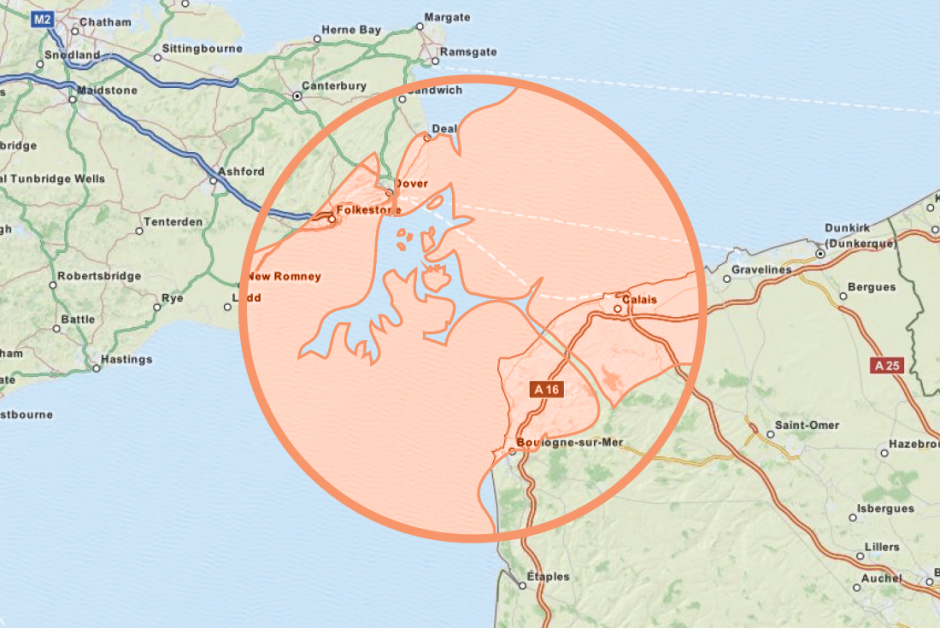 Eighty years passed between the completion of these two marvels, and each is a destination unto itself. 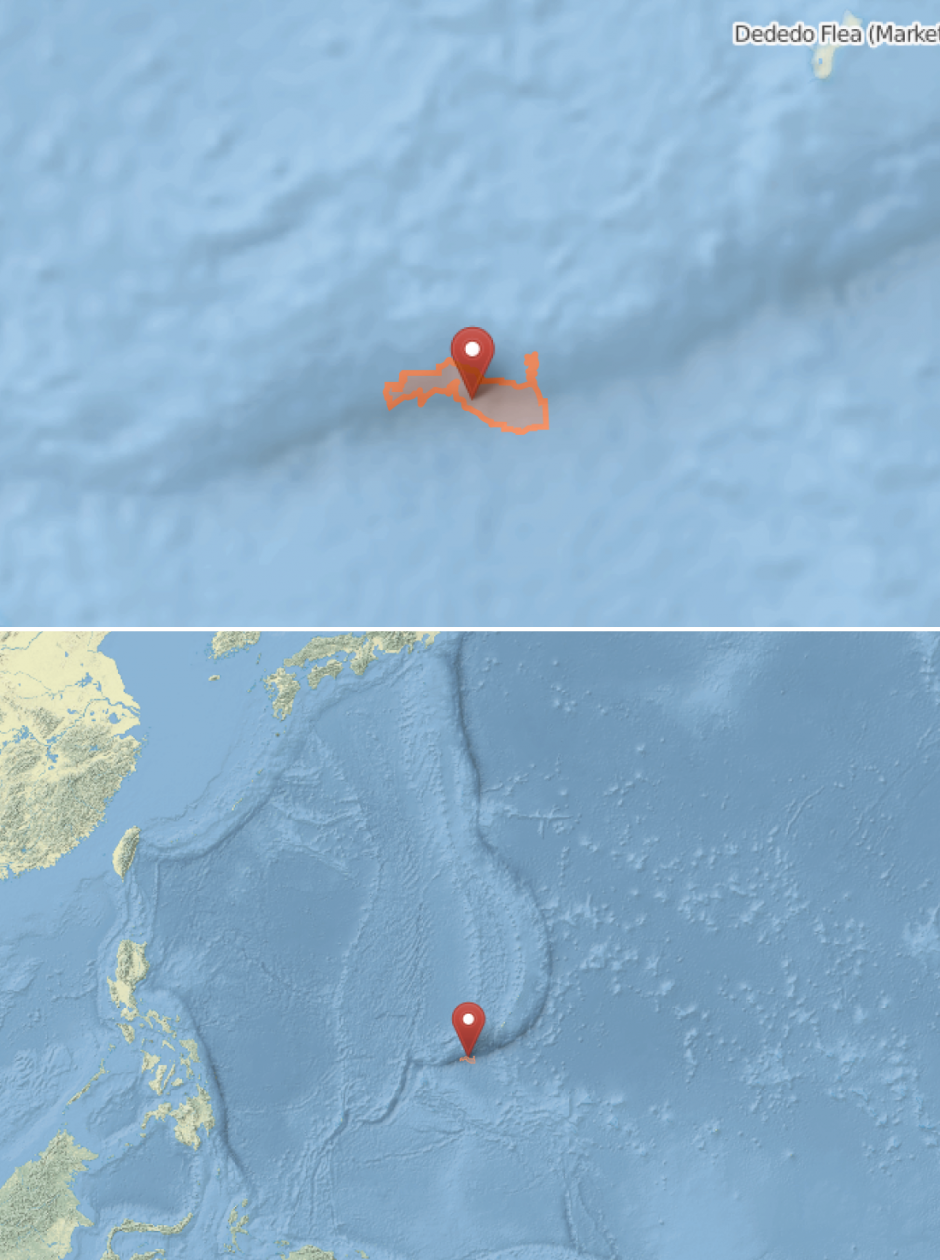 No doubt the Grand Canyon is massive, but Challenger Deep and the rest of the Mariana Trench show us what a more sizable rift looks like. 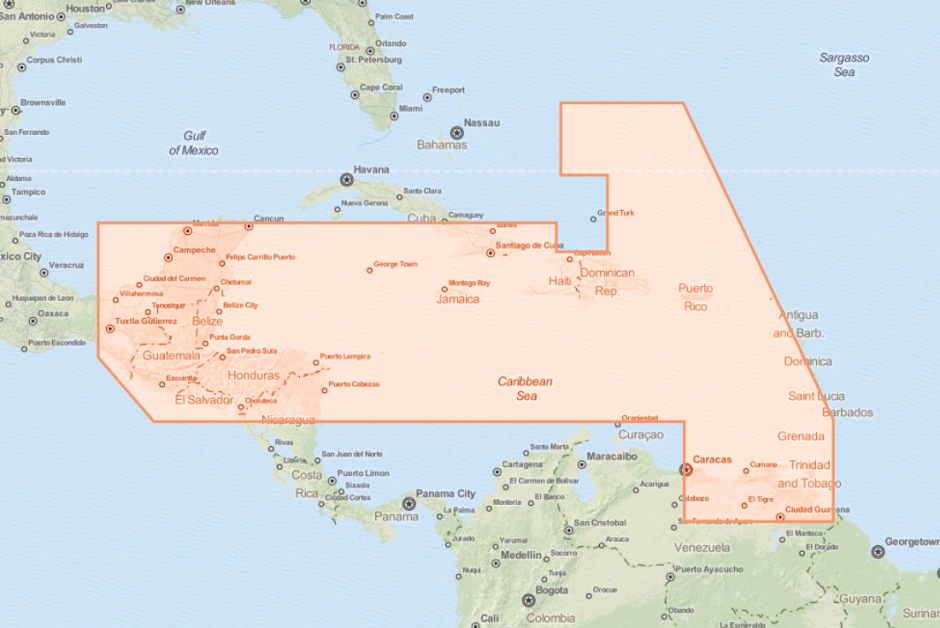 The Pacific island nation of Kiribati spans a total area surpassing that of the entire Caribbean Sea. 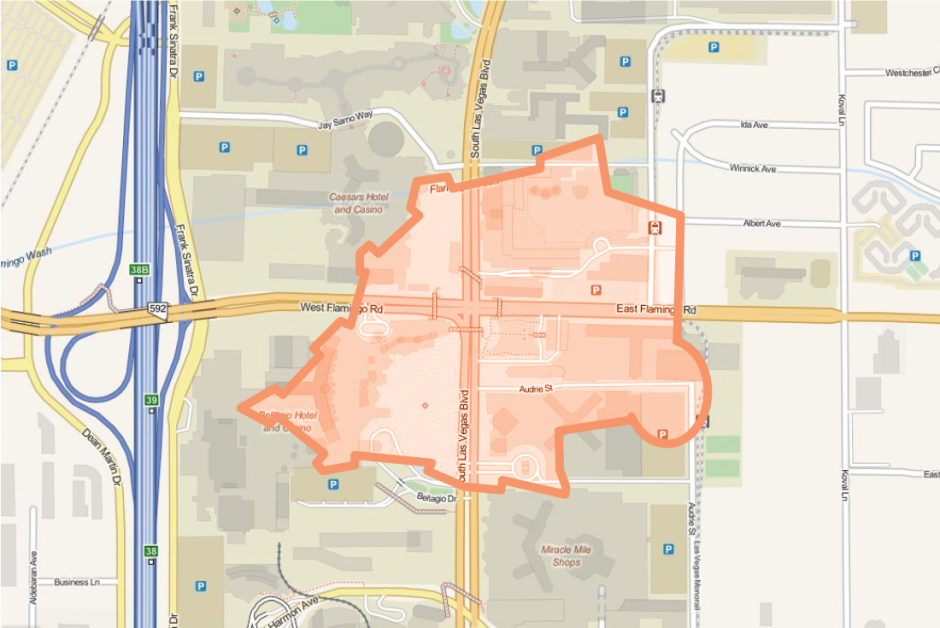 The Vatican over Sin City. Appropriate, no? 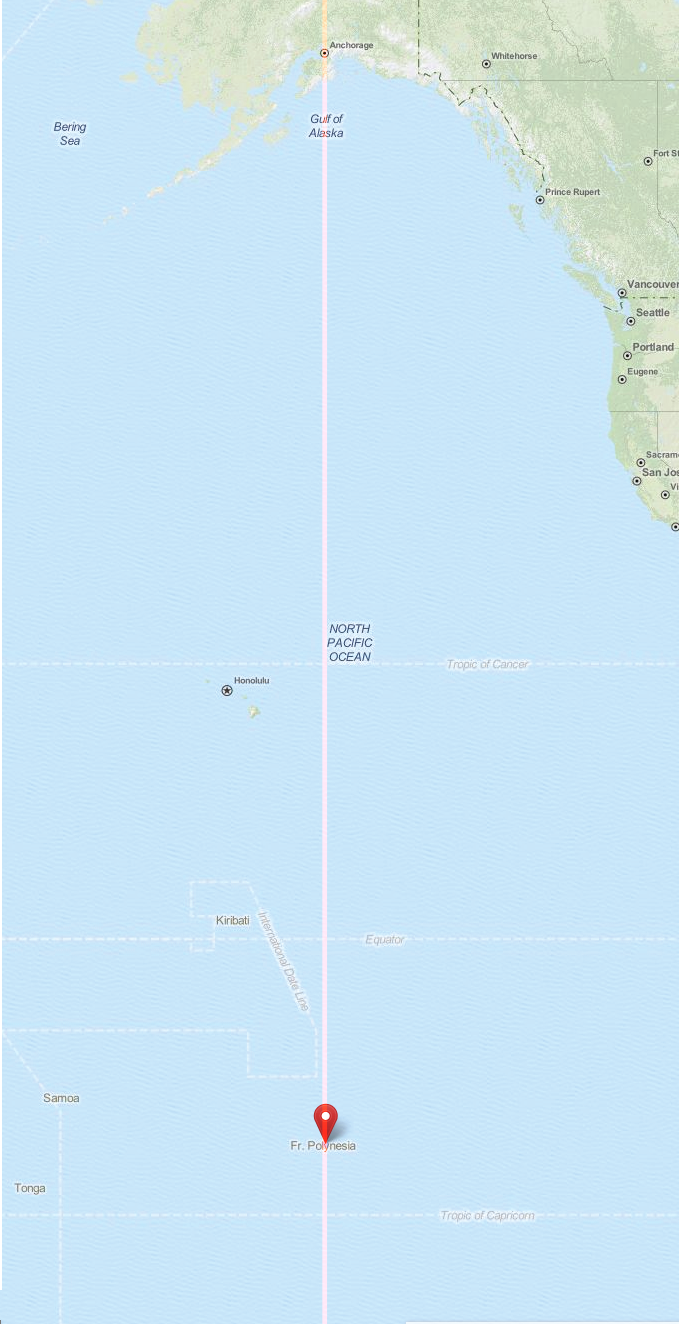 Easiest way to get to Tahiti: Start from Anchorage, and then go directly south. 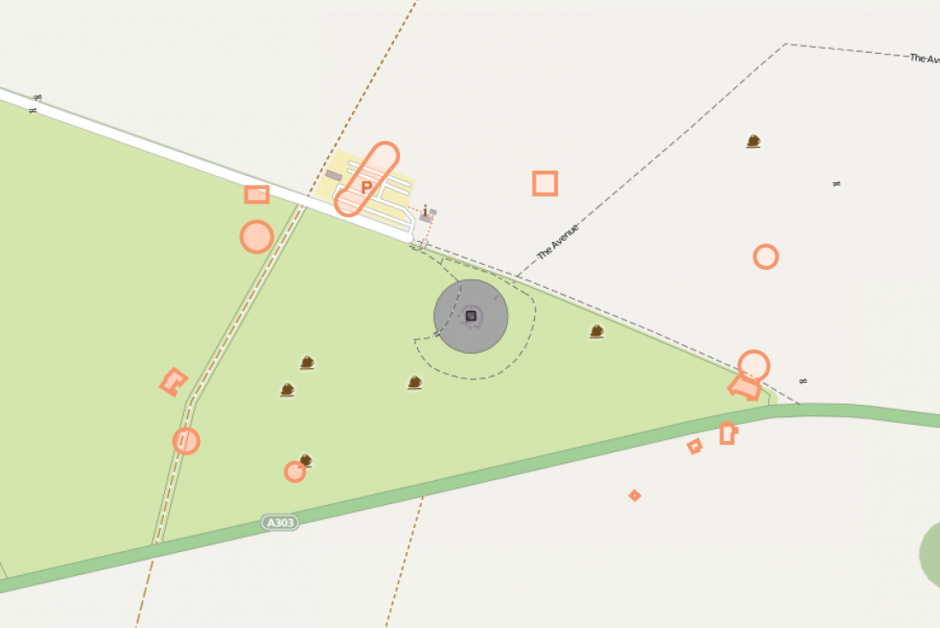 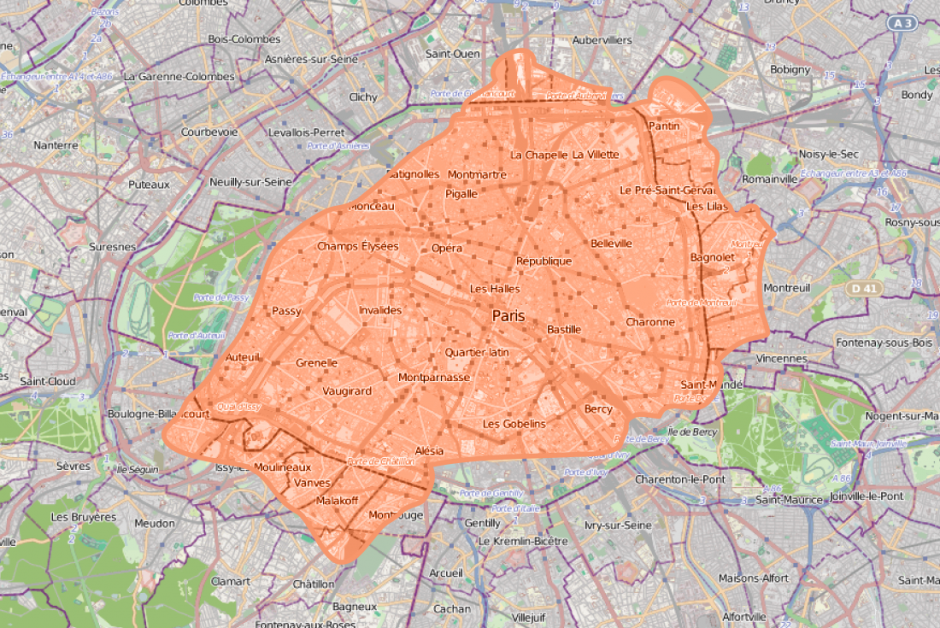 Napoleon was exiled to Saint Helena, an island roughly as large as the modern-day seat of his empire, Paris. 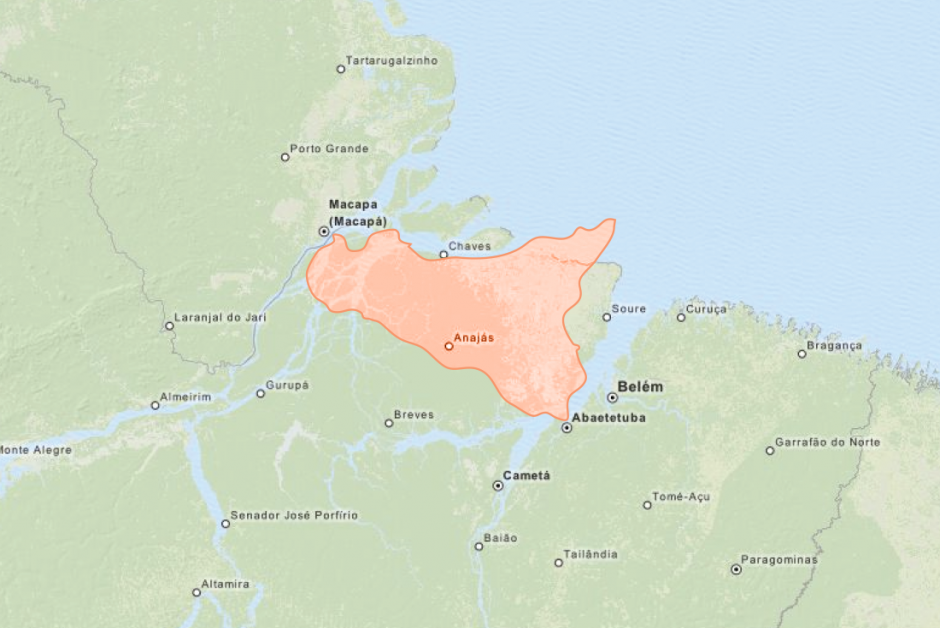 Sicily can fit inside the delta of the Amazon River. 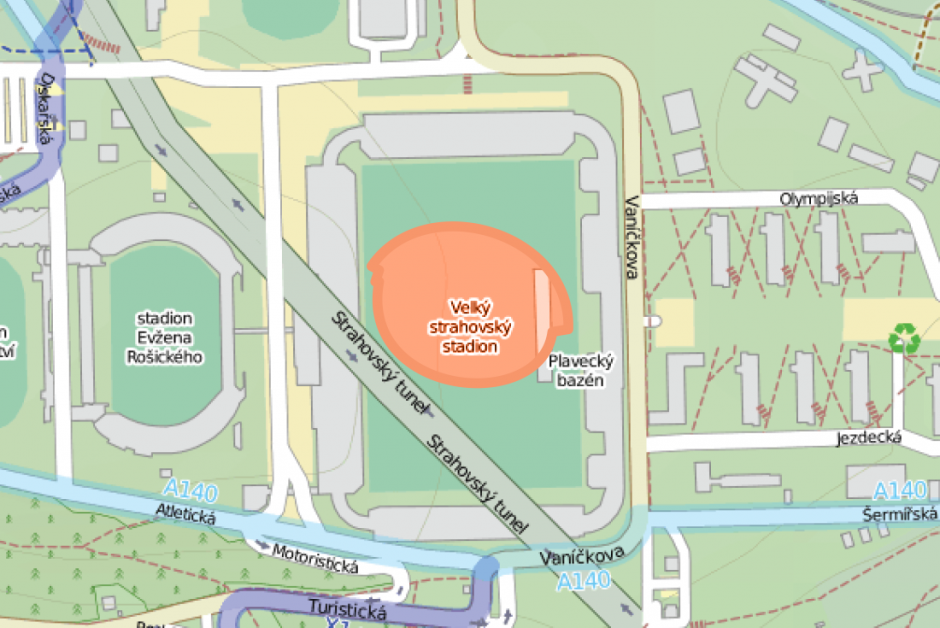 The largest stadium of antiquity could fit inside the now-closed Strahov Stadium in Prague several times over. 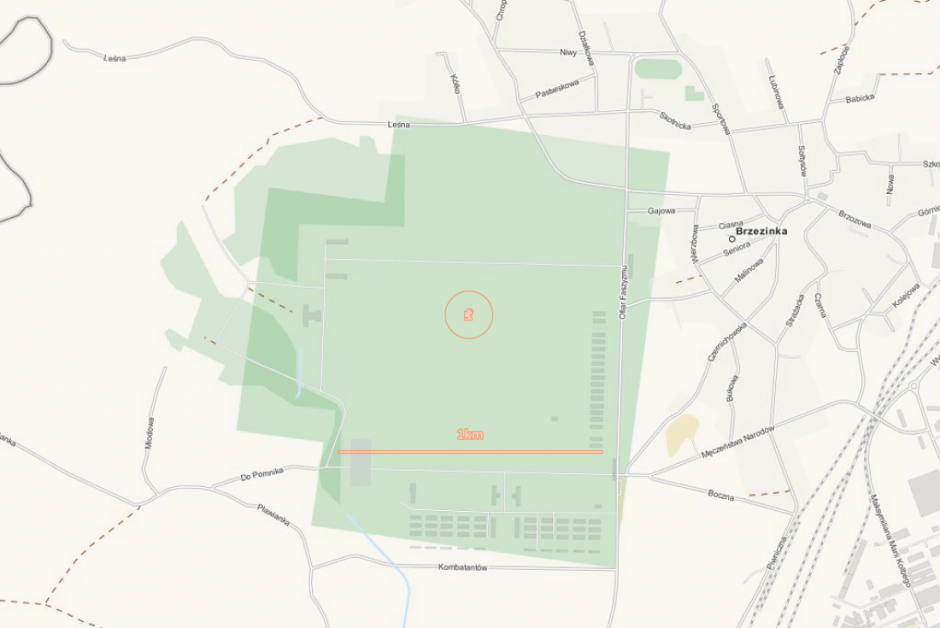 Westboro Baptist Church over Auschwitz-Birkenau concentration camp -- a reminder that small factions of hate can have world-changing consequences.