When I was 22, I met Jonah. Jonah had just returned from an 18-month journey from Paris to Palestine. When his travels ended, he wound up in the other room of our two-bedroom, 600-square-foot apartment on the Upper East Side of New York.

It was with him that my education began.

Jonah shared stories from the open road and with each story, seeds of wanderlust germinated within me. Being a fledgling writer at the time, I was reading seminal books like Steinbeck’s Travels with Charlie, Kerouac’s On the Road and Coelho’s The Alchemist. With each of these stories, my imagination swelled and my feet grew itchy. Hearing about these experiences was no longer enough. I needed them for my own. I did what I knew I had to do: I moved out of the City and into my mom’s garage.

For five months I worked as a handy man painting houses, replacing toilets and installing recessed lighting. I saved money, sketched out an adventure, and I bought a van. I named it Maurice.

I went where I was called and met the world in the middle.

I set off on a balmy June morning in 2004. I rolled the windows down and put a CD my brother made me in the player. With Whitesnakes’s “Here I Go Again” playing from the speakers, my journey began.

I spent nine months on the road. I herded cattle in Montana, fished on the Bering Sea, and surfed up Mexico’s Baja coast. I made love to women I had just met and drank moonshine with strangers who felt like family. 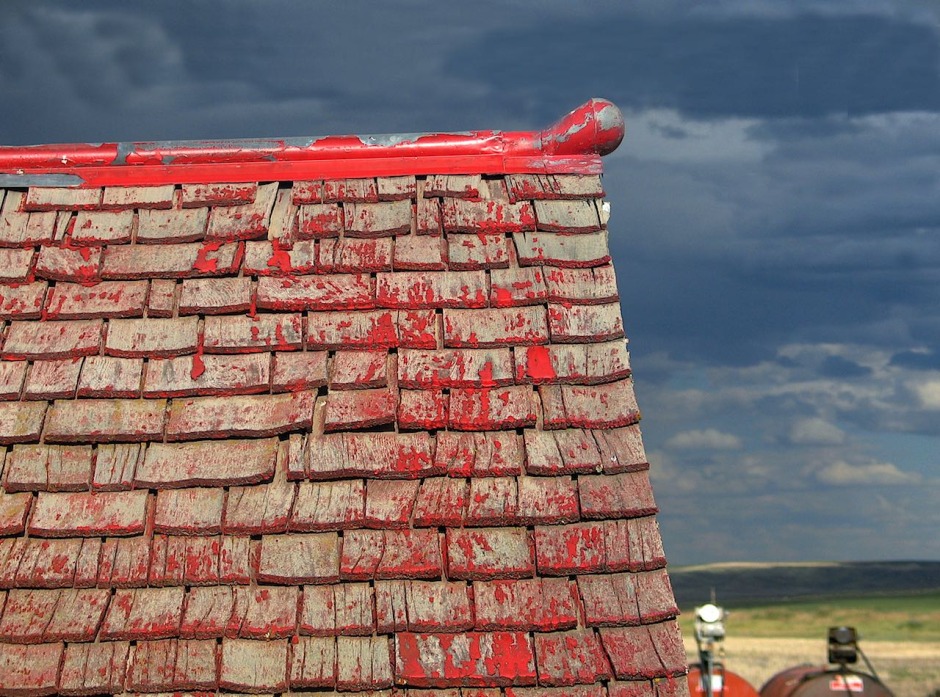 Upon my return, something strange happened. Everything around me was the same, but I was different. For the first time, I felt something move deep within me. Something I have now come to understand as purpose. Being raised in the finest suburban bubble wrap, pushing the boundaries of life was going to Action Park without our parents. In those nine months on the road, I learned more about the world and myself than I had during 16 years in a classroom.

Over the next seven years, I traveled to dozens of countries and my education deepened. My teachers were amputee children playing soccer in Cambodia, underground artists in Cuba, and subsistence farmers in Nicaragua. I went where I was called and met the world in the middle. 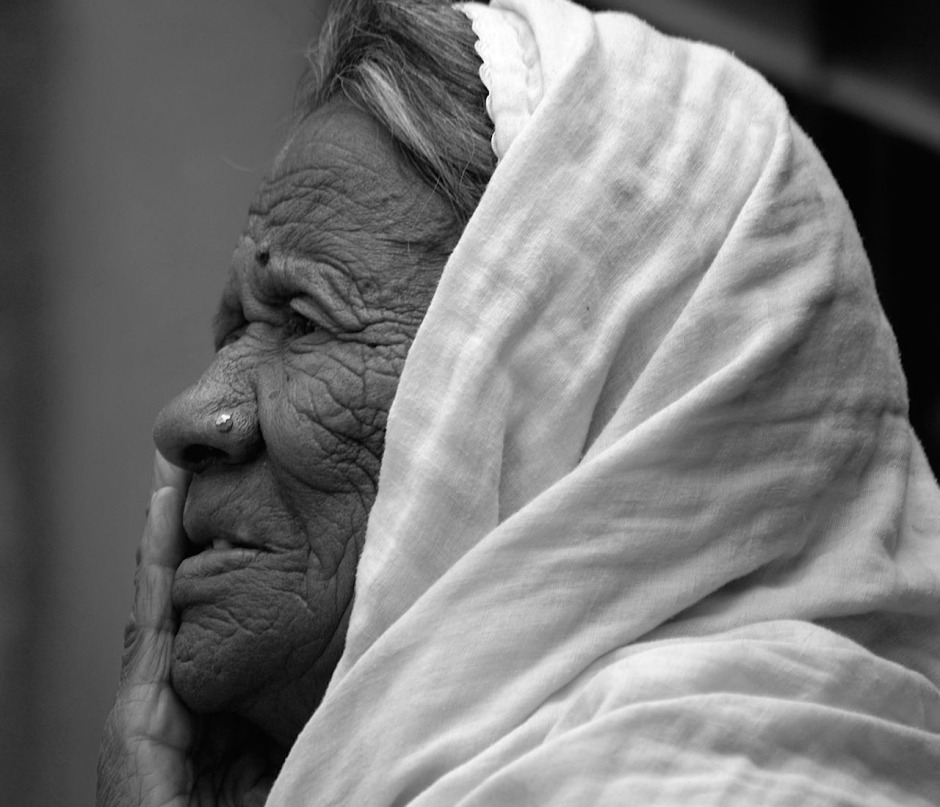 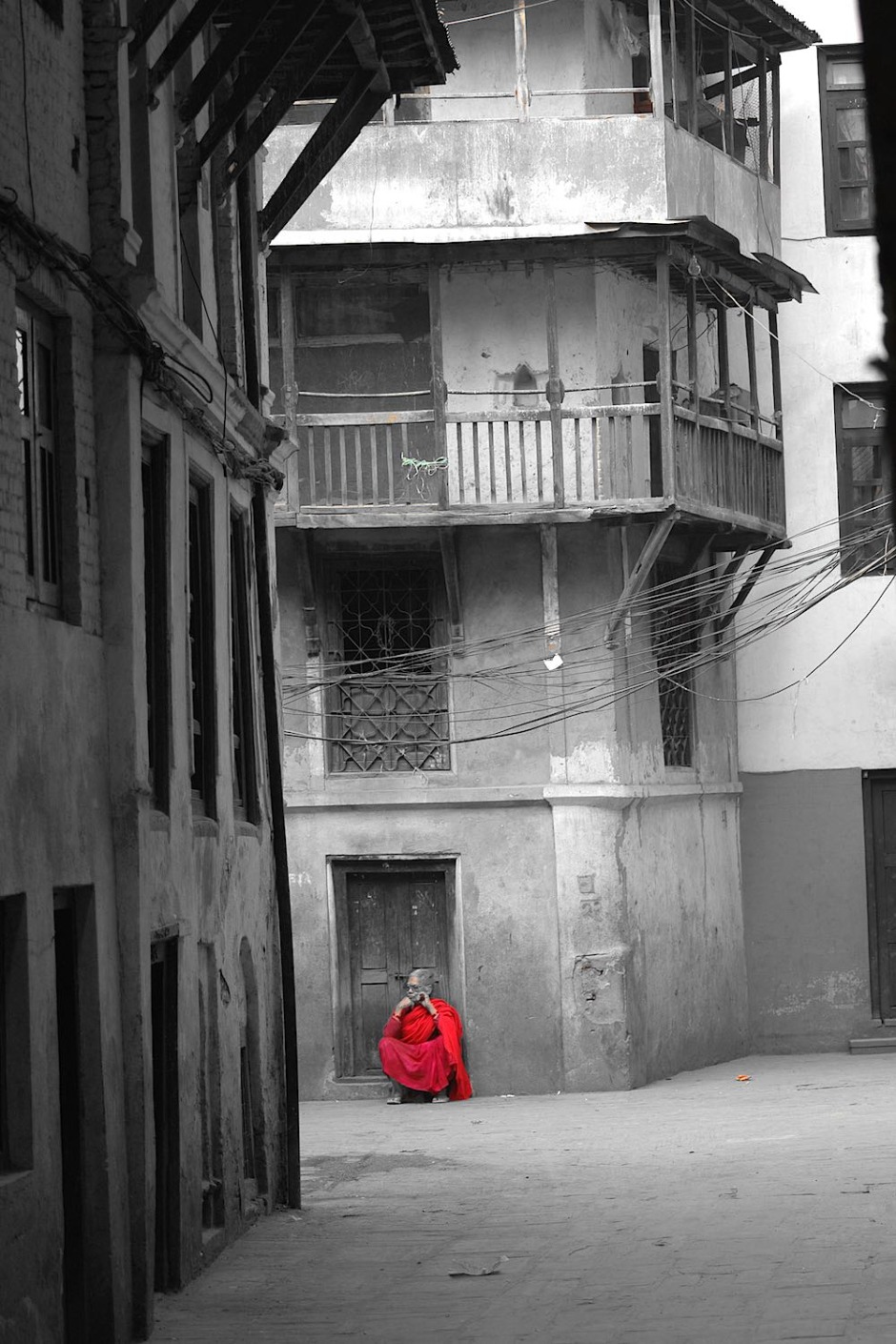 This style of education made sense. It was hands on, complex, and curated by me. Through these experiences, I discovered my purpose and learned how following it could benefit the world.

Only now, 10 years after I set forth to discover the world, have I learned the limitations of the classroom. Traditional education may have prepared me to exist in our world, but this existence came at the cost of my purpose. It was only through traveling where I learned that my life wasn’t about making money, but about making meaning.

Living my purpose has not been easy. In fact, saying yes to this journey has been the most humbling experience of my life. It has required courage, persistence, vulnerability and sacrifice. I’ve missed friend’s weddings, I’ve been broke, and I’ve lived apart from people I love. I’ve done the scariest thing of all and let go of life’s banister to trust that the balance and muscles would develop. And they have. I am now the cofounder of Mycelium, a 12-week personal and entrepreneurial accelerator to help people midwife their dreams.

Over the years, I’ve come to believe that we all have meaningful work to do on this planet. To bring it into the world, we must walk the path that is authentically ours. It is an exciting, daunting, and uncertain pursuit, but it is our pursuit. And while we each must captain our own journey, I’ve found that life provides many signposts that help guide us along the way.

Tagged
Narrative Ambassadors
What did you think of this story?
Meh
Good
Awesome
✖
travelstoke
Download the mobile app
stoked by