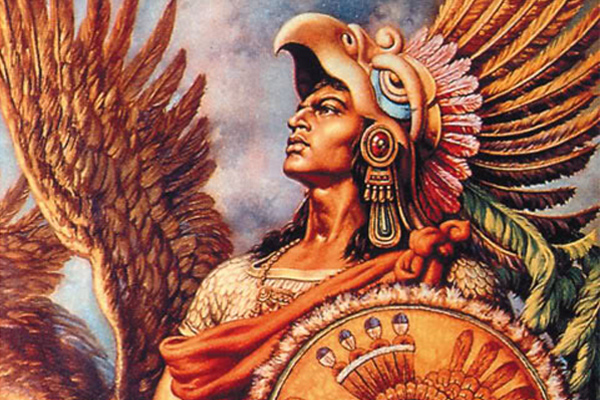 YESTERDAY WAS Memorial Day. The U.S. government has decreed it as a day of remembrance for those who have died in our nation’s service. Memorial Day was first officially proclaimed and observed in May 1868, when flowers were placed on the graves of Union and Confederate soldiers at Arlington National Cemetery. Today, we have Memorial Day parades and services in every city and town, followed by BBQ feasts.

As I was stuffing my face with burgers, I got to thinking…how have other cultures celebrated and honored their fallen warriors? 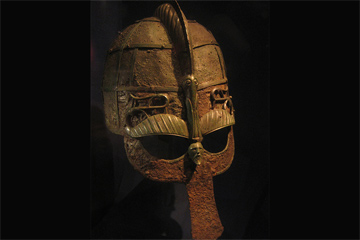 The Vikings: In Norse mythology, slain Viking heroes were said to live on in eternal bliss in Valhalla, a splendid paradise supervised by the god Odin (deity of battle, magic, inspiration, and the dead). A Viking warrior was buried with his belongings, his weapons, food and drink, and even his horse — everything he would need on his way to Valhalla. Some of the most elaborate burials also included a funeral pyre set on top of a ship, with the blazing ship launched out to sea. 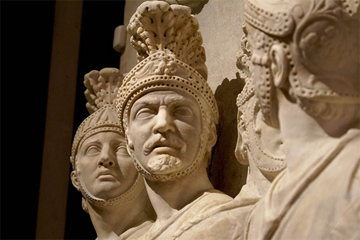 The Romans: In pre-Christian Rome, Romans strongly believed that if one’s memory survived after death, one would be immortal. Emperors and aristocrats shelled out big money to produce sculptures, paintings, and other memorial tributes. Roman soldiers at war had fewer resources and relied on their fellow warriors to erect monuments in their honor to help them live on after death. 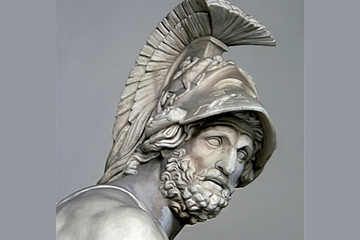 The Ancient Greeks: Hero cults arose around fallen warriors (initially the heroes of the Trojan War) because the Greeks believed that their fame or heroism in life gave them the power to support and protect the living. These heroes were worshipped at designated shrines as not quite gods, but more than mortal. 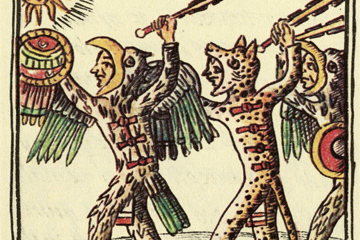 The Aztecs: Aztecs believed that the souls of warriors would be transformed into hummingbirds that would follow the sun through the sky. The bodies of the slain heroes were burned in warrior bundles and their warrior souls followed the sun to a celestial paradise. The setting western sun would then be greeted by female warriors, which were the souls of female warriors (for the Aztecs, pregnant women who died in childbirth were considered warrior heroes).

The Aztecs also performed annual memorial ceremonies, including one in August with a special focus on the cult of the warrior souls.

What are some other ways that different cultures have honored their fallen warriors and heroes?

By rejecting international students, will Trump ruin US universities?
In ‘In Her Shoes,’ a teen from Mumbai’s red-light area defines empowerment
30 awesome Japanese idioms we should start using in English
9 boardless, cardless games to play anywhere
21 amazing images of the new Seven Wonders of the World