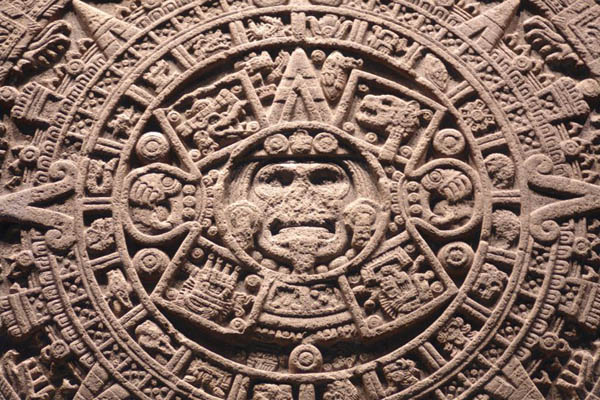 Once reserved only for Aztec royalty, the origin of chocolate weaves a mysterious (and delicious) web throughout history.

“Black gold,” as chocolate has been called, has a control over a majority of Westerners.

It’s always in the back of one’s mind, or in the front of one’s mind when obtaining some becomes more acute. Everyone has a specific craving, whether it be pure, refined, mixed, primed, or blended, but we all have experiences of one kind or another with the stuff.

I, for one, enjoy my chocolate mixed with nuts or berries, and I’m more partial to dark than milk, but I can’t recall ever refusing chocolate.

Given my enjoyment, I was surprised to learn that chocolate’s current form is far removed from its origins as a drink of the gods, a nectar in the literal sense, of the Aztecs called xoxocatl.

Award-winning professor Michael D. Coe of Yale University writes in his book, The True History of Chocolate that the first tangible evidence of chocolate consumption originates in mid-fifth century CE.

Yet emerging linguistic evidence suggests that the Olmec, a Central American civilization that predates the Aztec and the Maya before them, were not unaccustomed to the plant and its possibility for creating a beverage.

Food of the Gods

The origin of chocolate, according to Aztec legend, states that Quetzalcoatl brought the plant to Earth from heaven, not unlike Promentheus bringing fire to man, after man and woman, in a sacred garden not unlike Eden, attempted to steal the knowledge and power of the gods. 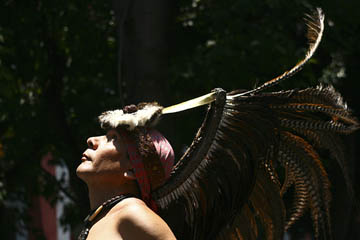 Because Quetzalcoatl considered their banishment from the garden too harsh a punishment, he gifted them chocolate.

Carl Linnaeus, founder of the modern classification system of all living things (taxonomy), clearly had this legend in mind when he named the plant Theobroma cacao, meaning ‘food of the gods’.

As is so often the case with something reported to have come from the gods, royalty was interested in its consumption.

Aztec king Montezuma was reported to have drank the beverage from golden goblets that were only holy enough for chocolate to be used once. The fact is opulent enough, but it was reported that for him to drink more than twenty-five glasses per diem was not uncommon.

Aztecs often used cocoa beans as a currency. During a 1514 voyage to the New World Hernando de Oviedo y Valdez, a member of Pedro Arias Dávila massive 1500-men expedition, wrote in his journal claiming that four beans could buy a rabbit dinner, ten was standard price for a night with a prostitute, and he himself bought a slave for the price of one hundred cocoa beans.

Arrival In The West

From the Age of Exploration, chocolate entered into Western culture. While exact etymology is moot, it is clear that Europeans first came into contact with chocolate, or rather the cacao bean, via the Spanish, via the Mexico, via the Aztec, at the dawn of the sixteenth century.

Chocolate was again the drink the of elite, the delight of the plebeians, the bitterest of potables, the most saccharine of sweets, the iconic symbol of Mesoamerica.

Chocolate was again the drink the of elite, the delight of the plebeians, the bitterest of potables, the most saccharine of sweets, the iconic symbol of Mesoamerica.

In A Tale of Two Cities Dicken’s shows the transitional period of chocolate, between Mesoamerican luxury to the European commoners’ pleasure, when he explains with great detail Monseigneur’s elaborate consumption of chocolate in his Paris hotel room.

In Europe—during the time of the novel, and even before—the price of chocolate was a luxury because it had to be brought across the Atlantic ocean before it could be consumed.

The ceremonial aspect of the drink was, in some convoluted way, preserved when it entered into the Catholic Church. Whilst electing a new Pope, the College of Cardinals meeting in Concalve used to sip the beverage. And European royalty enjoyed the beverage as Aztec royalty had before them.

It was not until 1828 when chocolate changed from a sacred drink to a solid bar we know today, through the addition of cocoa butter. 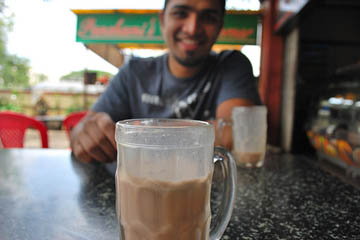 Not only did chemist Coenraad Johannes van Houten of the Netherlands create the process of manufacturing cocoa butter, but he also discovered how to treat chocolate with alkalis to remove the bitter taste that had until that point been characteristic of chocolate.

While the addition of chilli had long since been dropped from the recipes by Europeans, vanilla was often retained, along with milk and sugar, the latter being unavailable to the Aztecs.

Thus, chocolate as we know and love came into existence after several thousand years of being consumed in liquid form with a pungent, bitter taste.

It’s interesting to note that producers of chocolate are experimenting even further, by adding not just sugar and milk but chilli, lavender, mint, and other flavours.

Some producers are even selling it with bitterness intact, giving all who love chocolate something to look forward to: new forms, new uses, new tastes, all continually inspired by its divine origins.

What do you think of the cultural history of chocolate? Share your stories in the comments!

7 dreamy cities that put Belgium on the must-visit list