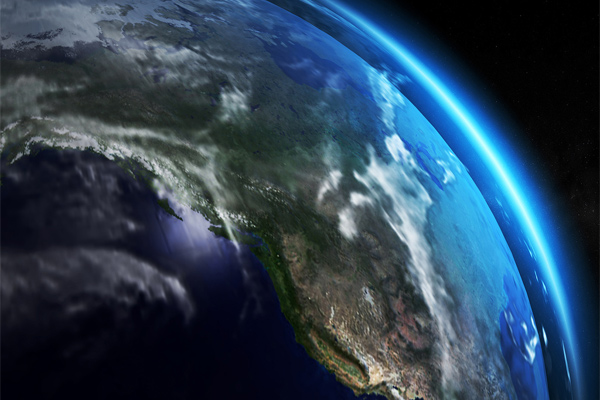 We all live in little bubbles, little invisible force fields that surround our bodies and allow just enough external stimuli to occasionally remind us that there’s a whole world beyond ourselves.

IT’S COMMON, IT’S NORMAL, its natural. We’re not really even meant to comprehend the idea of an entire planet. A giant orb with billions of people. We were built to live in 50-person tribes. We were built to have a field of vision and thought that only encompasses ourselves and maybe our families. We’re built to eat, sleep and replicate, but occasionally we do find our minds trying to stretch themselves outward, to peer over the horizon of our own self involvement.

Wanderlust in All of Us

For many of us, the fascination with what else is out there is sparked by traveling and seeing other places, other cultures. There’s nothing like a trip out of your comfort zone to make you marvel at how big and wondrous the world is around us. Travel experiences are often life changing.

However, only about 22% of Americans have a passport (according to the U.S. State Department). That means that fewer than 1 in 4 Americans can venture even as far abroad as Canada or Mexico.

So what will happen when the prospect of leisurely orbiting around the Earth becomes less expensive than a trip to Cancun?

Will millions of tourists really start hitting up Priceline for the best space fares on a Labor Day getaway? A trip up into orbit would be guaranteed to blow your mind and radically change your world view (no pun intended).

Looking down at the sheer majesty of the Earth from above would likely help people see it as more precious. Maybe I’m just naive. Maybe people will get used to that awe-inspiring vision (like say with Niagara Falls, which doesn’t get proper respect anymore) and orbit will eventually lose its charm and novelty.

I have to believe that won’t be the case. I think space travel will become one of those things people do that alter them forever. And I’m hoping it’ll be a reality in my lifetime. 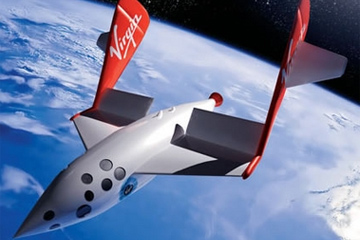 And yes, I know this is beyond the means of the average person, but it will come down in price. And eventually it will be offered to the masses. If Branson pulls this off, this will likely be his greatest contribution to humanity (aside from his manic ballooning).

And Sir Richard, if you’re reading this (as I’m sure you are), I will make myself available to review one of the first flights of Virgin Galactic for the BNT readers.

How do you think your perspective might be influenced if you got to see the Earth from space?

(Also, want to get a perspective on the size of the Universe? Check out the video of the 3D atlas of the Universe as demonstrated at the TED conference.)

What did you think of this article?
Meh
Good
Awesome
Bookmark
Posted In
Culture Meditation + Spirituality

5 breathing exercises you can do to ease travel anxiety

A guide to yoga teacher trainings around the world

Everything you need to know before your first floatation therapy