1. Dawn Lippert is supporting the state’s goals towards 100% clean energy.

Governor David Ige recently signed a bill that sets the state’s renewable energy goal at 100% by 2045. What this means is that in 30 years, Hawaii should be running only on electricity made by renewable energy, such as solar, wind, and geothermal power. Dawn Lippert’s passion is to find and support innovation that can help the state achieve these aggressive goals. Through the Energy Excelerator, she and her team support early stage companies with a focus on clean energy, providing mentorship, connections to capital and talent, and most of all, a supportive environment dedicated to making Hawaii the global center of energy innovation. Check out Dawn’s TedX Honolulu talk about Hawaii’s role in solving the world’s biggest energy problems:

In the last hundred years, approximately 400 languages have gone extinct. Hawaiian nearly disappeared as well, after the language was banned when the US annexed the islands in 1898. But today, the language has been brought back from near death due to the efforts of people such as William H. “Pila” Wilson, professor of Hawaiian language, studies, and linguistics at the University of Hawai‘i at Hilo. He is passionate about making sure Hawaiian continues as a living language, reflecting the cultural heritage as well as the potential of the Hawaiian people. Because of his work, it is actually possible to be educated in Hawaiian from pre-school all the way up to a PhD. Want to get beyond “aloha” and “mahalo”? Learn more about the Ka Haka ʻUla O Keʻelikōlani, or College of Hawaiian Studies. 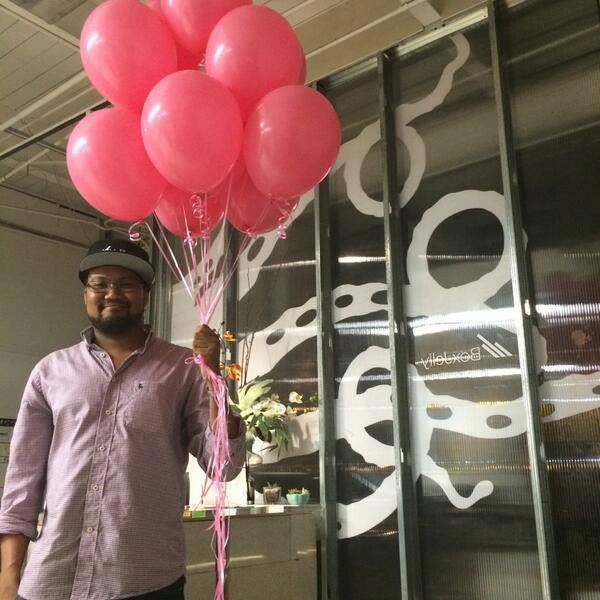 Despite its beautiful beaches, vibrant multicultural scene, and gracious aloha spirit, Hawaii has a brain-drain problem. Young, ambitious people believe they have to leave the state for places such as California or New York in order to pursue their academic and career goals. Rechung Fujihira wants to change that. As co-founder of BoxJelly, the state’s first coworking space, his passion is in supporting Hawaii’s creatives, entrepreneurs, freelancers and small business owners to thrive, find community, and cross pollinate ideas that lead to innovation. Visit BoxJelly as well as other coworking spaces in Hawaii such as the ProtoHub Honolulu and get to know the people who are making Hawaii a great place to work as well as a great place to live. 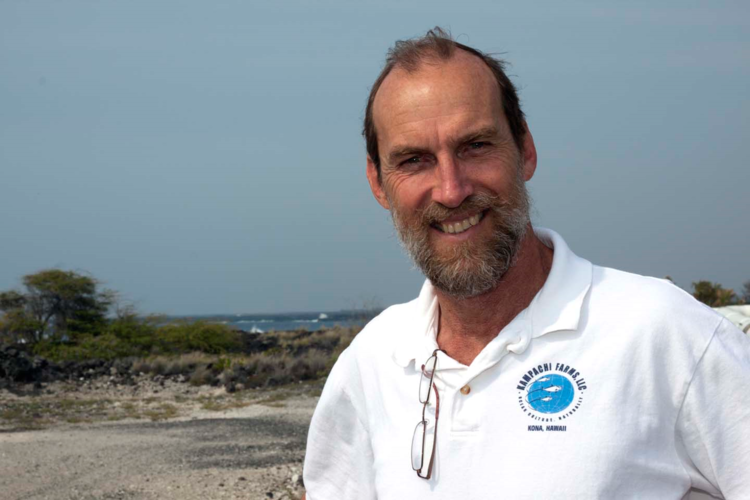 We are overfishing our waters, and Neil Sims wants to be part of a solution. As co-founder of Kampachi Farms, he integrates next generation technologies to develop sustainable and clean mariculture methods, resulting in healthy fish free of disease. His Velella Mariculture Project was named one of Time magazine’s “25 Best Inventions of 2012.” Visit Kampachi Farms and see what others are doing in the fields of aquaculture and marine sciences at the Natural Energy Lab on the Big Island.

Russel Cheng and Jason Sewell founded DevLeague because they believe that young people in Hawaii need career opportunities beyond tourism and the military. Their organization provides bootcamp training in full-stack Javascript, taking people with little to no coding experience and making them ready for entry-level developer positions. Even though Hawaii is not typically known as a coders’ paradise, Cheng and Sewell are putting the state on the map when it comes to technical opportunities: DevLeague was ranked number nine in a list of the top 33 cording bootcamps around the world in 2014.

Melialani James could have stayed in Silicon Valley and continued her success as a mobile app entrepreneur. She had co-founded two tech startups there, one was an app for wine drinkers and another was for people to share music in public places. Instead, she decided to return to Hawaii and bring her experience back home. She advised dozens of tech startups as program manager of Blue Startups, an accelerator program. Today, as head of new ventures at Sultan Ventures and president of the Hawaii Venture Capital Association, she continues to mentor early-stage companies. Learn more about the efforts to make Hawaii a Startup Paradise.

Kona’s manta ray night dive is one of the most popular scuba and snorkeling experiences in the world. When the manta rays, with their 16-foot wing spans, glide by you in the water and somersault in close to scoop up plankton, it is an otherworldly experience. Keller Laros, known as the “Manta Man” at Jack’s Diving Locker, has been central in the development of this dive and the manta tour operator standards, which are guidelines for making sure that both mantas and humans remain safe. Laros is frequently featured in the media for his manta ray advocacy, but in 2013 became an internet sensation when a dolphin appeared during one of his dives, and “asked” for help in removing a fish hook — see the video above.

8. Susan Jarvi is raising awareness about a potentially deadly disease.

Rat Lungworm disease is a debilitating and potentially deadly condition, which has started to spread over the last ten years in Hawaii. The disease is transmitted when people eat slugs or snails that have, in turn, eaten the feces of infected rats. The most common form of transmission to humans is through improperly washed produce. Susan Jarvi, Professor and Chair of the Pharmaceutical Sciences Department at the University of Hawaii at Hilo, has, with a team of researchers and volunteers, formed the Hawaii Island Rat Lungworm Working Group. Her goal is to foster greater awareness, especially in rural communities which are most at risk. Check out the working group’s video above highlighting the experience of survivors, an online petition to get state and federal agencies more involved, and a “go fund me” site for their educational project.