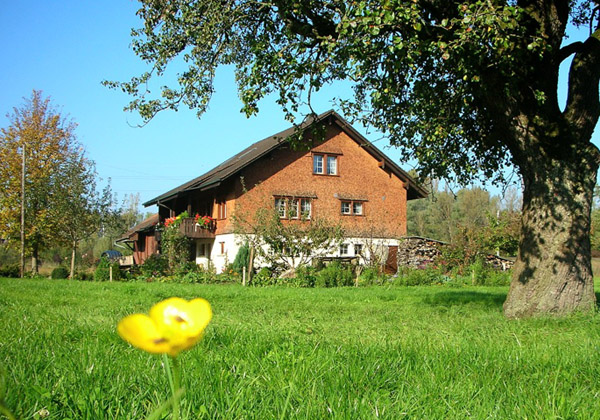 While the rest of the world’s populations are flocking toward their nation’s metropolitan hotspots, a 2001 British census shows that Brits have been forgoing the fast-pace of the city for slower country living, a trend that has only gotten worse in recent years.

Smith cites data revealing rural households emitting higher carbon dioxide than their urban counterparts due to larger residences, longer commutes, and multiple cars. Turns out, the regions with the largest carbon footprints in the UK are in the rural northeast, not the famed cities of London or Glasgow. London, interestingly enough, has the lowest per capita emissions. Who would have thought?

Smith argues that city living creates a low carbon economy and those who opt for country living should be taxed for the luxury.

“British people need to be cured of the insidious fantasy of leaving the city and owning a house in the country…. We tax cigarettes to reflect the harm they do to our health: we need to tax lifestyles that are damaging the health of the planet – and that means targeting people who choose to live in the countryside.”

Making exceptions for agricultural workers and those who are employed in rural areas, Smith wants to institute a “Rural Living Tax” for all other country residents, such as rich people with two houses.

But other than tax the pants off country dwellers, isn’t a better solution to aggressively promote greener living for all citizens?

Rather than punish people for choosing to live with cows and chickens, we should be encouraging the habitual acts that contribute to sustainability. The Earth is everyone’s responsibility and finding more reasons to tax certain demographics doesn’t exactly carry that message across.

Sound reasonable enough? Let those opinions fly free in the comments below.