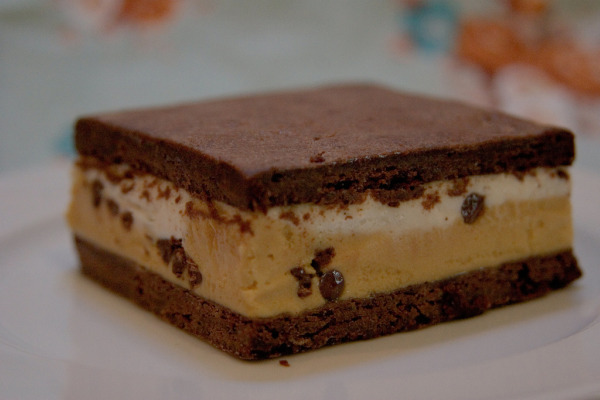 Feature/Above Photo: roland
BP could have bought a hell of a lot of hypothetical random items with all the stock they’ve lost in the oil spill.

VisualEconomics.com published a cool infographic about all the things that BP could have spent $100,000,000,000 on instead of having it float around in the Gulf. That figure doesn’t even include the $3.5+ billion spent in clean up efforts so far.

So what is just part of the fantasy list of what $100 billion dollars could buy?

1) $8.84 billion worth of clean water. That’s 10 years of clean water for the 884 million people around the world without access to it.

3) Ice cream sandwiches for everyone! Your mother, their mother, and everyone else in the Northern, Southern, Western and Eastern hemispheres.

6) My personal favorite: A Wolf Moon t-shirt for every person in America. That’s classy.

The list goes on to include cars, an island, books, condoms –even trips to outer space.

It makes me wonder why BP didn’t protect their assets a little more carefully.

While we’re dreaming, what would you have bought with $100 billion?

Want to visualize the oil disaster in your hometown? Check out this website featured by Abbie Mood. Or read Julie Schwiertert’s thoughts on BP’s Propaganda Machine.

How Native Arctic women are taking back the art of Inuit tattoos
30 awesome Japanese idioms we should start using in English
20 of the funniest idioms for people learning English
The largest pyramid in the world isn’t in Egypt. It’s in Mexico.
The 8 most magnificent university libraries to get lost in

The 8 most magnificent university libraries to get lost in