Tequila can only be officially called “tequila” if the blue agave is grown and processed in the Mexican state of Jalisco, where Dr. Murillo grew up. The problem is that there are only certain areas that allow the blue agave to flourish, and the ranch that Dr. Murillo purchased from his father was not one of those areas. So he took a soil sample from his land, compared it to a soil sample from one of the other ranches producing blue agave plants, and figured out how to balance out his soil so it could be fertile.

Dr. Murillo presented his story at an Alquimia tequila tasting arranged by the Ventura Visitors Bureau (though any opinions expressed are my own).

Photos 1-6 courtesy of Adolfo Murillo. Photos 7-8 are by the author. 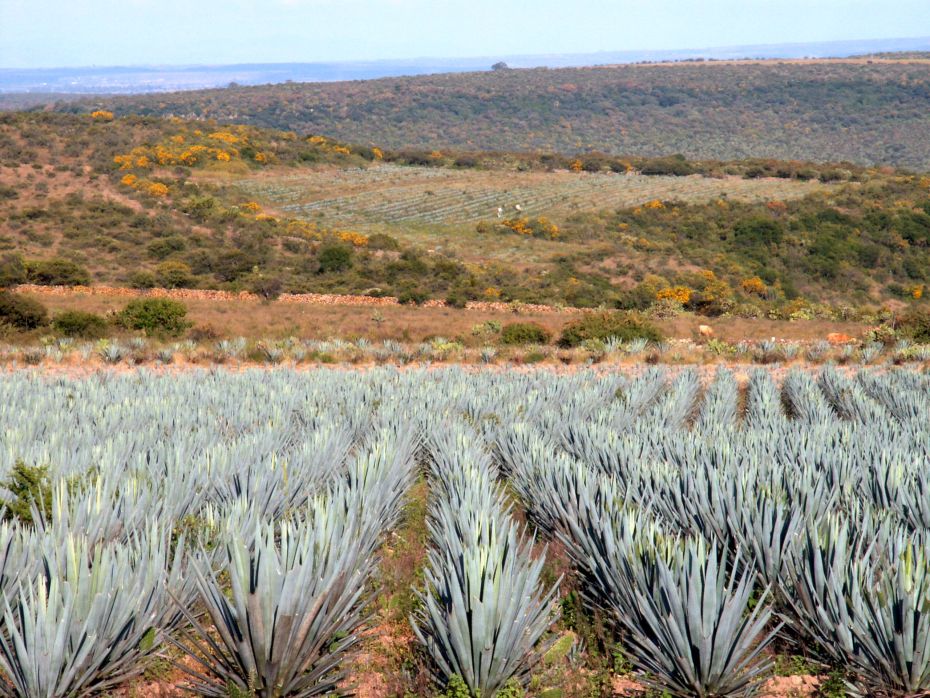 Blue agave at the ranch in Jalisco, Mexico

Dr. Murillo noticed that plants don't need chemical fertilizers if you create a biologically nutrient soil. Cows graze around the agave to control the weeds. 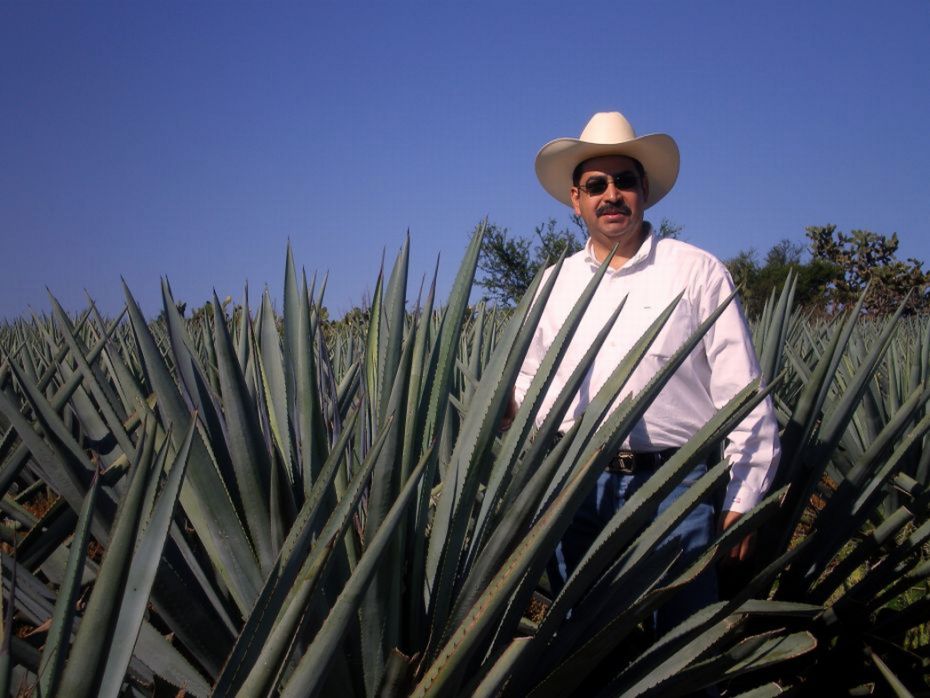 After just four years of growing organic agave, the crop was getting so good that Dr. Murillo created his own brand, Alquimia ("alchemy" in Spanish). 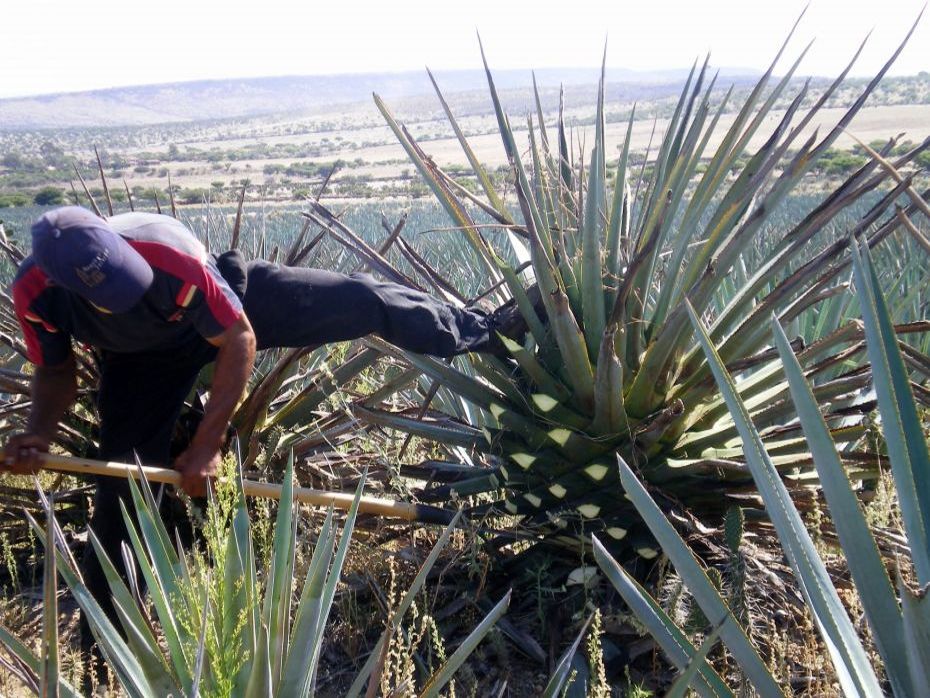 A jimador begins his work

When the crop is ripe, the jimadores begin the harvest. 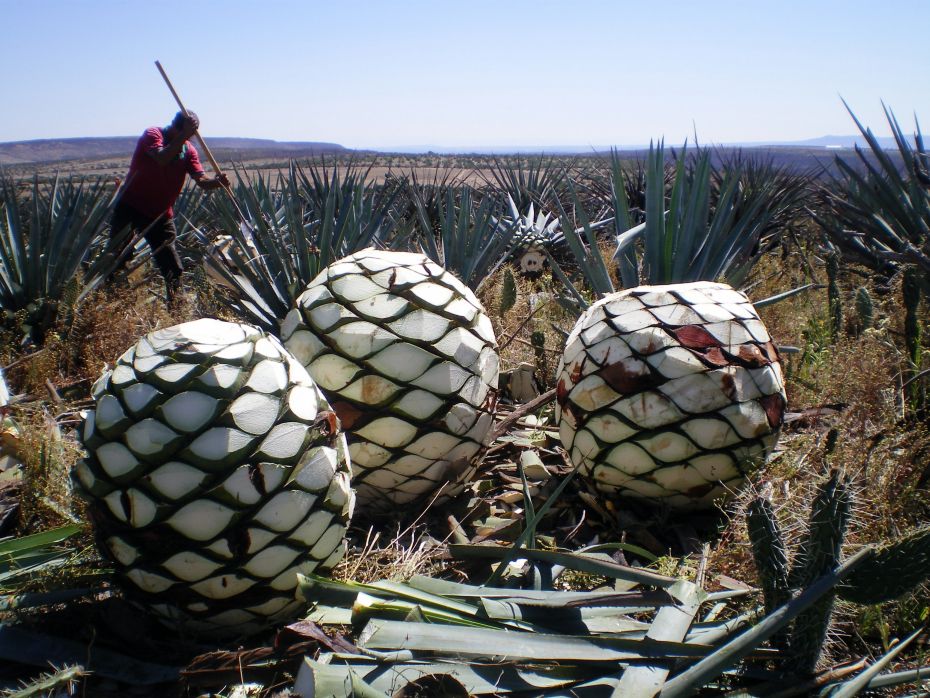 All of the juice concentrates in the center, so the jimadores cut off all the leaves, leaving a rich core. 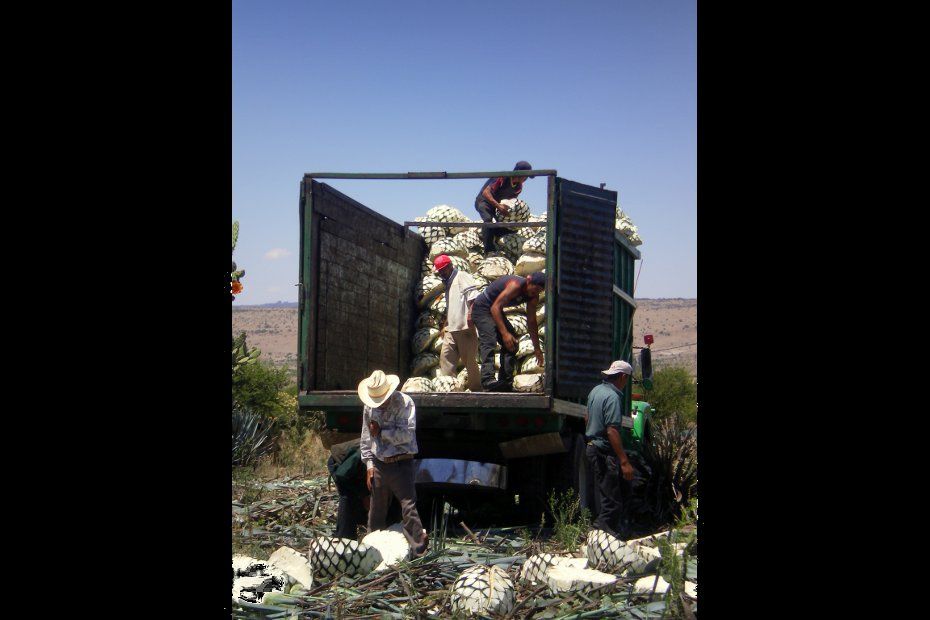 The jimadores then load the cores into the truck and take them to be processed. 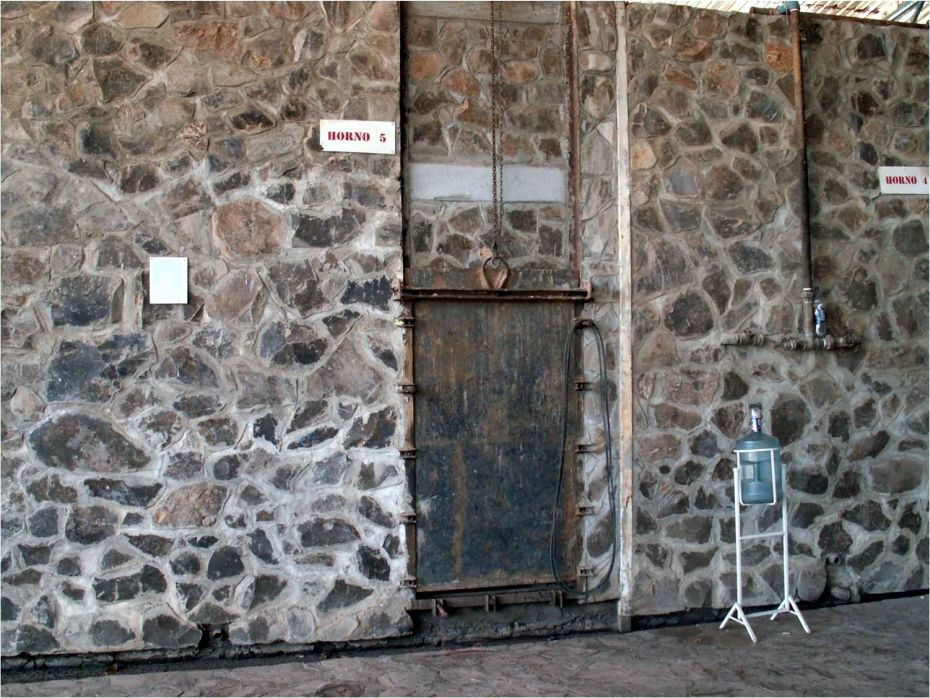 Dr. Murillo uses a stone oven to heat his blue agave and extract the juice over days, whereas most others use stainless steel that will do the same job in about 12 hours. 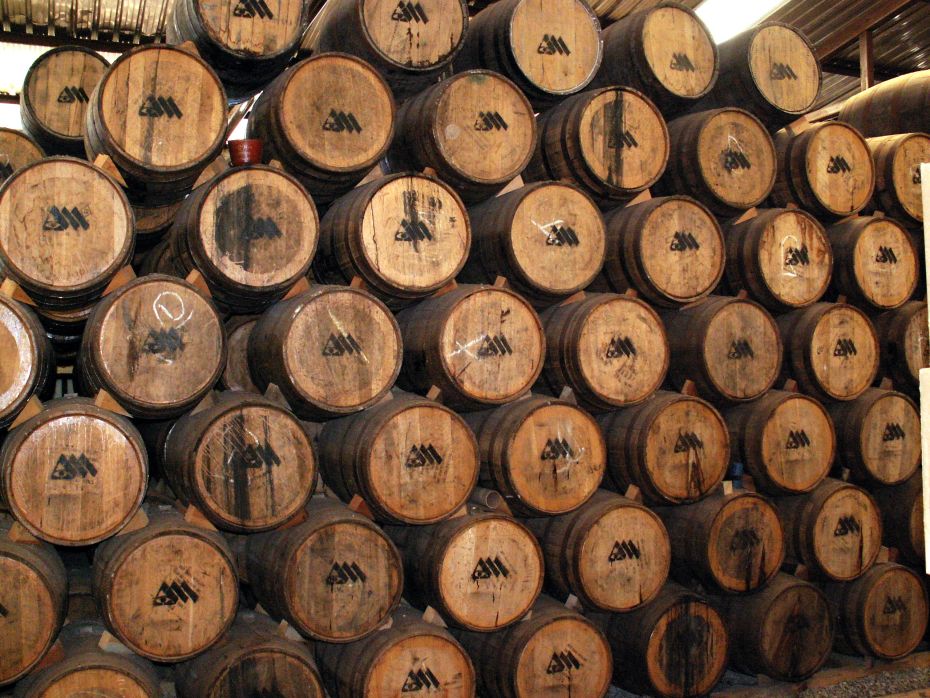 After the juice is extracted, mixed with yeast, distilled, and concentrated into tequila, it goes to the oak barrels to begin the aging process. 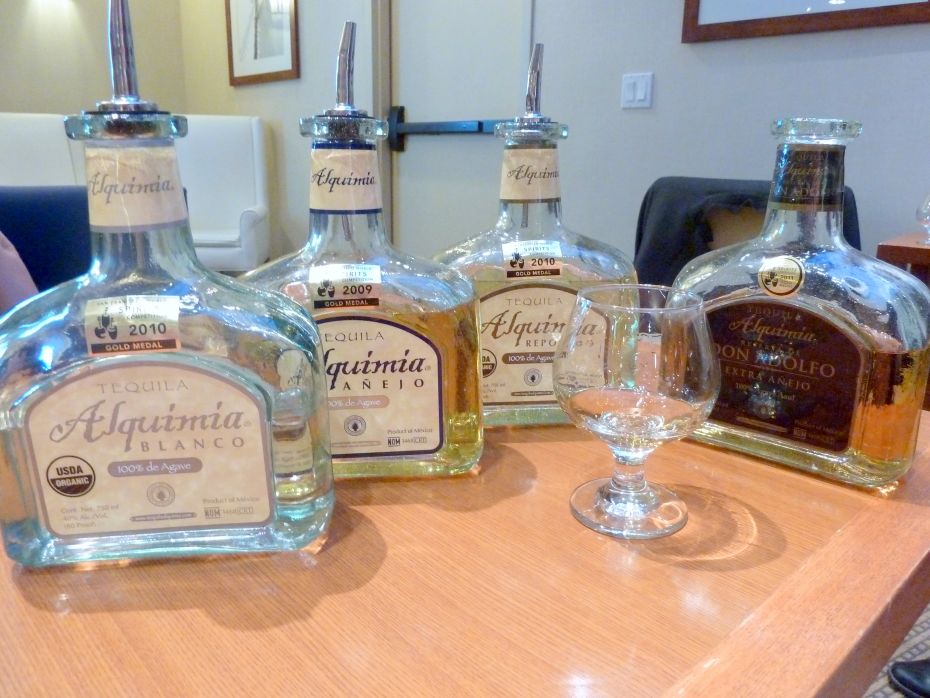 Now Alquimia has a full range of organic tequilas, and just released their six year Extra Añejo this year. The Extra Añejo is named ‘Don Adolfo’ in honor of Dr. Murillo’s father. 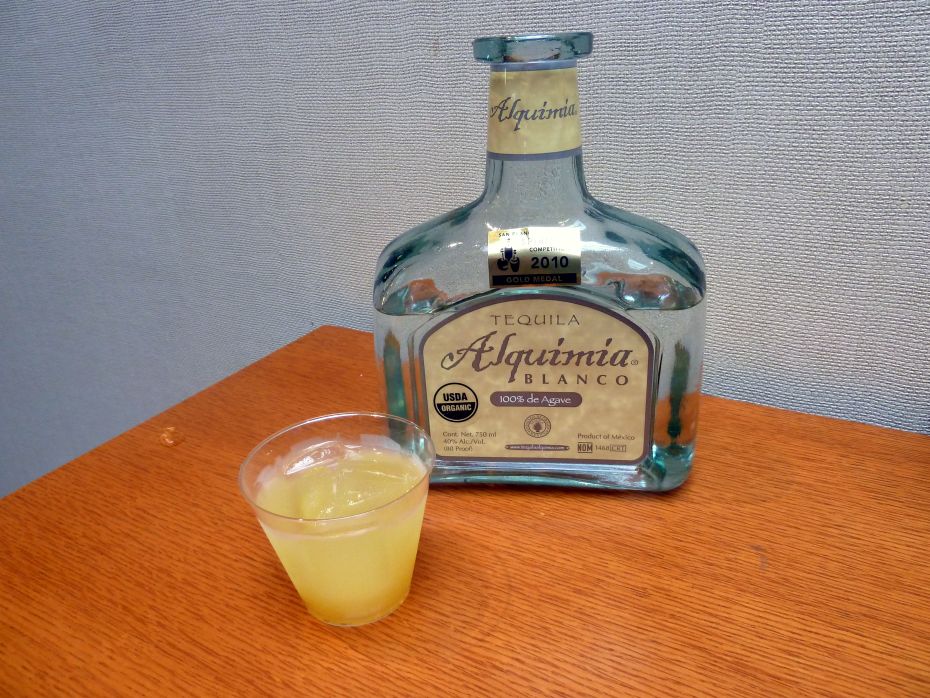 Tagged
Sustainability Estado de Jalisco, Mexico
What did you think of this story?
Meh
Good
Awesome

10 Great Places To Eat in Guadalajara

How To Identify a Narcotrafficker

Long-Distance Call on a Mexican Beach

I Traveled Overseas To Be an Egg Donor. Here’s What I Learned.

16 Reasons You Should NOT Visit Puerto Vallarta After Hurricane Patricia

8 Essential Experiences To Have in Guadalajara

11 Reasons I Can't Wait To Go Back To Puerto Vallarta