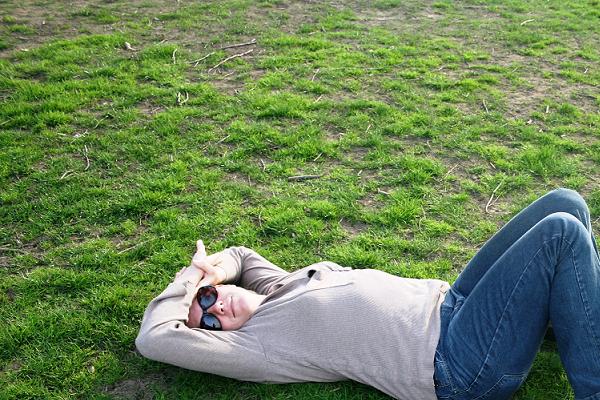 I grew up on 27 acres of land in upstate South Carolina and lived there for 17 years. When I left home, I went to live in a city and have been an urbanite ever since. Here’s why.

When I was a kid, my parents planted a garden every year–okra, peas, beans, potatoes, broccoli, cabbage, cauliflower, corn, spinach, squash, cucumbers, tomatoes, and more–and I woke up at sunrise many summer mornings to go do the picking. I’d grumble and whine about it, but in retrospect, I loved knowing where our food came from and how it tasted when I ate it raw, still warm from the vine. 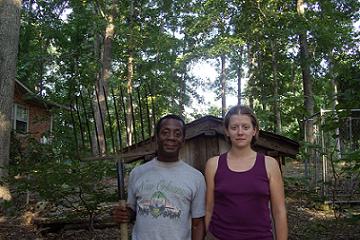 My mom would can some of the vegetables and freeze the rest.

We’d eat from the garden’s harvest for most of the year, along with the venison and trout my dad hunted and fished.

I picked blackberries off wild vines running along the driveway, and visited farms not five miles away to pick peaches whose juice was so sweet it would almost make you cry as it ran down your chin because it was that good.

Half of my life was lived there, so I know the value and sustainability of country living.

But I’ve lived the other half of my life in cities–Atlanta, New York City, Mexico City, San Juan, Puerto Rico– so I’ve had plenty of opportunities to experiment with sustainability both in rural areas and in urban ones.

While I’m the last person to advocate a mass exodus from the country to the city (the worldwide urbanization trend poses some serious problems, especially in developing countries), I do agree with the Ford Foundation’s recent observation: cities are leaders when it comes to pioneering effective, far-reaching sustainability practices. 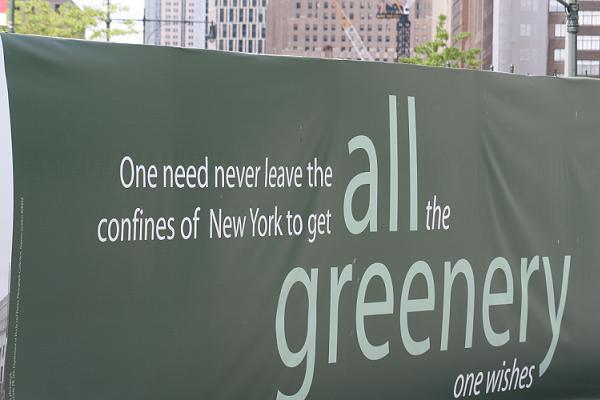 Here are six reasons why cities can be sustainable spaces:

1. Cities tend to have better public transportation than non-urban areas.

If you asked 10 people in my hometown whether there’s a public transportation system, 9 would probably say “No.” And all 10 would be unlikely to have ever stepped on a public bus, which has limited operating hours and routes. To get anywhere from my home, my family had to drive. But in all the cities where I’ve lived–including Atlanta, whose public transportation system is widely criticized–I’ve been able to get everywhere I needed without a car.

2. Cities tend to be more bike-friendly.

Growing up, I never saw anyone biking the country roads that led to my home. Doing so would have been suicidal– there were no signals, few speed limit signs, or even traffic lines painted on the road, and most drivers operated vehicles according to their own loose interpretation of the law.

In Atlanta and New York, bike paths and lanes are abundant, though hard core cyclists would likely argue that both cities need more. While no one expects Mexico City’s car to bike ratio to shift dramatically in favor of cyclists anytime soon, the Sunday closure of Avenida Reforma–one of the city’s main avenues–for bikers and roller bladers only, as well as an expanding free bike rental program, are encouraging signs that the city government is committed to more sustainable transportation.

3. Cities tend to use space better.

If you drive the “town” part of Spartanburg, South Carolina from one end to the other, you’ll notice how much land has been wasted by building big box stores that developers insist are in demand… and which close just a few years later. These massive buildings sit unused for years, as developers seeking tax credits just move to another part of town and break new ground to open the next big box.

My hometown isn’t unique in this regard; it’s much the same in rural areas and suburbs around the US.

Cities use space better. Though the current economic crisis has seen lots of NYC businesses go under, you can bet these retail spaces won’t sit vacant for too long… and they won’t be abandoned in favor of another parcel of land. Developers and land/building owners in cities come up with creative ideas to make money off spaces in temporary limbo. While they wait for long-term tenants, NYC storefront owners make a fast buck by renting out their spaces for temporary art exhibits or other creative short-term uses.

Green roofs improve air quality, reduce urban “heat island” effect, improve insulation efficacy, and can be used to trap and reuse rainwater. And these are just some of their environmental benefits.

While it’s possible to have a green roof in a rural area, cities offer some serious green roof potential that rural areas just can’t match.

One of the biggest urban leaders in green roofing is Chicago. To learn more about Chicago’s green roof initiatives, check out this article.

Here in New York, I can subscribe to a Community Supported Agriculture plan and receive weekly boxes of vegetables and fruit from farms less than 100 miles away in the Hudson River Valley. I can buy cheese, milk, and ice cream direct from dairy farmers who live, work, and farm less than two hours away.

In Mexico City, I walked five minutes to my local fruit and vegetable market, which stocked agricultural goodness grown completely in-country– and most, within a 100 mile radius. 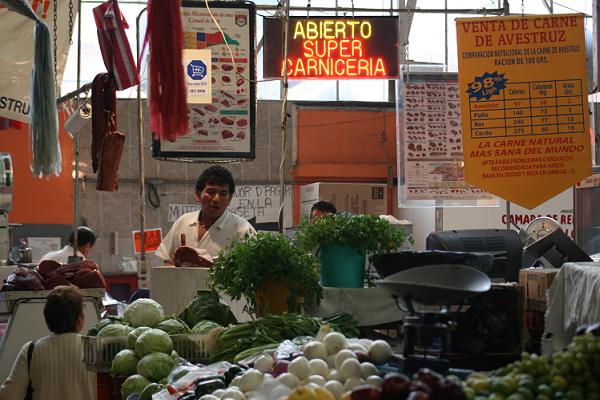 Try walking through the produce section of my hometown Publix. You’re likely to find more countries represented there than in your passport: grapes from Chile. Watermelon, jalapenos, and cilantro from Mexico. Bananas from Costa Rica. Lychees all the way from China. Potatoes from Idaho. And that peach farm I mentioned? Well, it closed a few years ago.

It was long distance to call my next door neighbor growing up and I didn’t live in a neighborhood, per se. If we wanted to see anyone, volunteer, or participate in the life of the community, we had to get in a car and drive at least 15 minutes to do so. 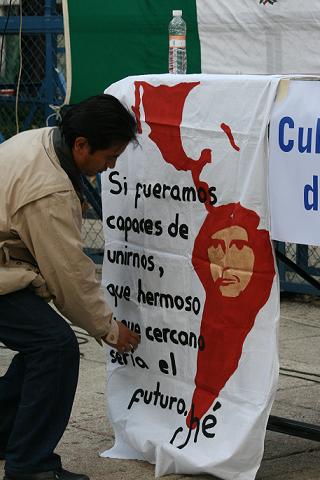 There’s lots of talk about the close-knitness of rural communities and the anonymity of city living, but my experience is the opposite. I’ve never felt more anonymous and disconnected from community than when I lived in the country. And I’ve never felt more invested in my neighbors, more hopeful about change, and more clear about how we could work on a common cause, than when I’ve lived in cities.

What other attributes make cities sustainable? Or would you take a different position? Contribute to the conversation by leaving a comment.

Tagged
Activism Narrative Sustainability
What did you think of this story?
Meh
Good
Awesome