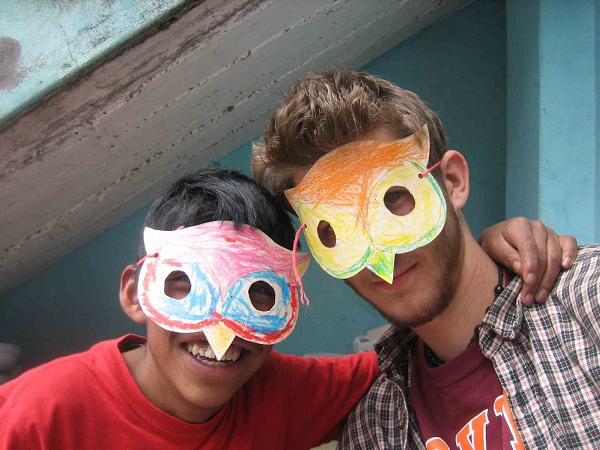 Learn how a recent high-school graduate found life as a teacher, coach, and mentor while volunteering with Projects Abroad in Peru.

My name is Pete Morrow, but most people just called me Pedro by the end of my two months in Peru. I couldn’t tell you why I chose Peru over all the other projects offered, but to be honest, I don’t think it gets much better than South America.

I am originally from Vermont. I did some volunteer work in high school, but always had an interest in volunteering abroad. That said, after high school I found that college wasn’t an immediate interest of mine, but travel definitely was.

By some random fluke of luck, Projects Abroad came to my school senior year and offered a good opportunity to go somewhere and do something cool. I won’t lie, it did put a dent in my financial status…but you will soon realize it’s worth it when you get picked up from the airport with a friendly smile.

After you’ve had a five or six hour layover in Lima airport, tried sleeping on every bench, and realized that no one is speaking English anymore, you may be freaking out a little bit. Knowing that somebody from Projects Abroad is waiting to pick you up in Cusco is a relief. 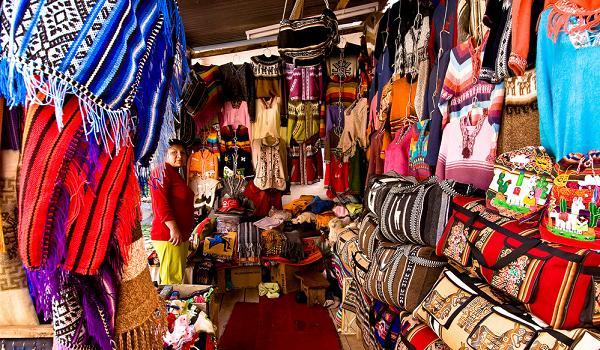 Peru is pretty sweet for a couple reasons… For one, the daily weather forecast is the same every day, sunny with blue skies and a high probability of sunburn. You’re guaranteed to see a least five street festivals a week. Even if you can’t dance remotely well, the discotecas in Cuzco will always welcome you in for a good time on weekends.

I was in Peru for a total of two months, living and working in a town named Calca. It became my home in every sense of the word. I had family, food, neighbors, friends, cousins, fiestas, and, in my case, even an adoptive dog named Poncho.

Poncho was from Cusco originally, but found his new home in Calca when he followed my friend Carrie and I onto the bus and rode with us an hour and a half to his new home with la familia Estrada. I wouldn’t recommend adopting stray dogs, and to be honest, it wasn’t really in our control, but it did make for a good topic of conversation.

By the end of two months I had a complete routine: Go to work, then meet Carrie and Poncho to go to our regulars…the Internet café, visit the juice bar lady, and later hit up the pastry shop. 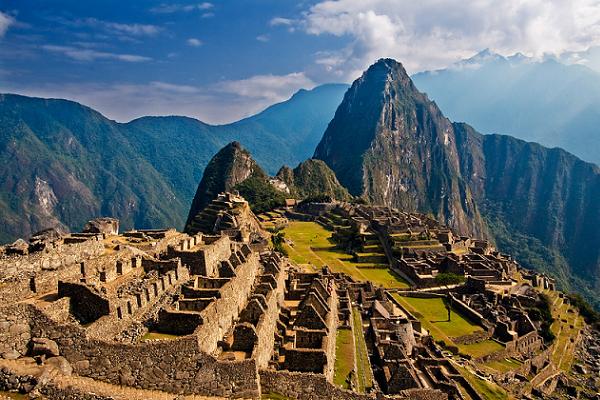 I was working as a care program volunteer and a sports program volunteer for the full two months. Five days of the week I got to work with twenty-five of the cutest kindergarten kids I’ve ever seen as a part of the Care Program.

I’ll admit, I had no idea what I was doing on the first day of class. I thought, how am I supposed to deal with a class full of five year olds, and do it all in Spanish?

The answer was to be a kid again, let down all guards, and remember how to play.

My first week I helped the kids cut things out, paint, peeled fruits for them at snack, and became a human jungle gym during recess. Later, I got more comfortable and involved by teaching a weekly animal in English, and making picture books for the class.

You gain more from the experience as you get more involved with the work, and ultimately it affects the class much more than if you just sit and aide the teacher in everyday things. I wanted to bring new fresh ideas to the table, things that made learning unique. 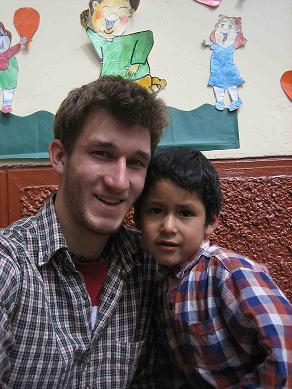 Also, it became clear that a sense of humor is probably a good thing to keep in your back pocket, as a class full of five year olds will undoubtedly laugh at any mistake you make.

Around noon, I’d walk half the class home. One student, Darwin, would insist that his house was on my route home. (It wasn’t: One weekend I passed by a house with a familiar face in the door, Darwin, on the complete other side of town from where I was living.)

After walking ten to fifteen kids home, I had just enough time for lunch and a siesta before I went and helped run after-school sports practices.

Basketball would meet three times a week, and soccer twice a week. Most of the kids doing after-school sports were around my age.

Working alongside the coach, I got to have a whistle and run drills. I’ve never been handed a whistle and a large group of kids, but it’s pretty awesome. Being a coach for kids that are only a few years younger than you is a lot like having a pick up game after school. It is definitely a good way to make friends if nothing else.

As a Projects Abroad alumni, bottom line, I think volunteering abroad is cool beans. And if it’s your first time doing this sort of thing, Projects Abroad is a solid group to do it through. Everyone is really nice, and if you have any problems they will be there to try and straighten things out for you.

Even if you don’t go to Peru, I’m sure that any of the other places they offer would provide an equally great experience abroad.

Tagged
Travel Peru
What did you think of this story?
Meh
Good
Awesome