Asheville isn’t a big city — just over 90,000 people — but there’s a lot to pack in. There’s a reason, after all, why more than 10 million people visit Asheville’s Buncombe County every year. If you only have one day to see it, focus on experiencing Asheville’s arts, food, and beer scene. You’ll feel like a local in no time. 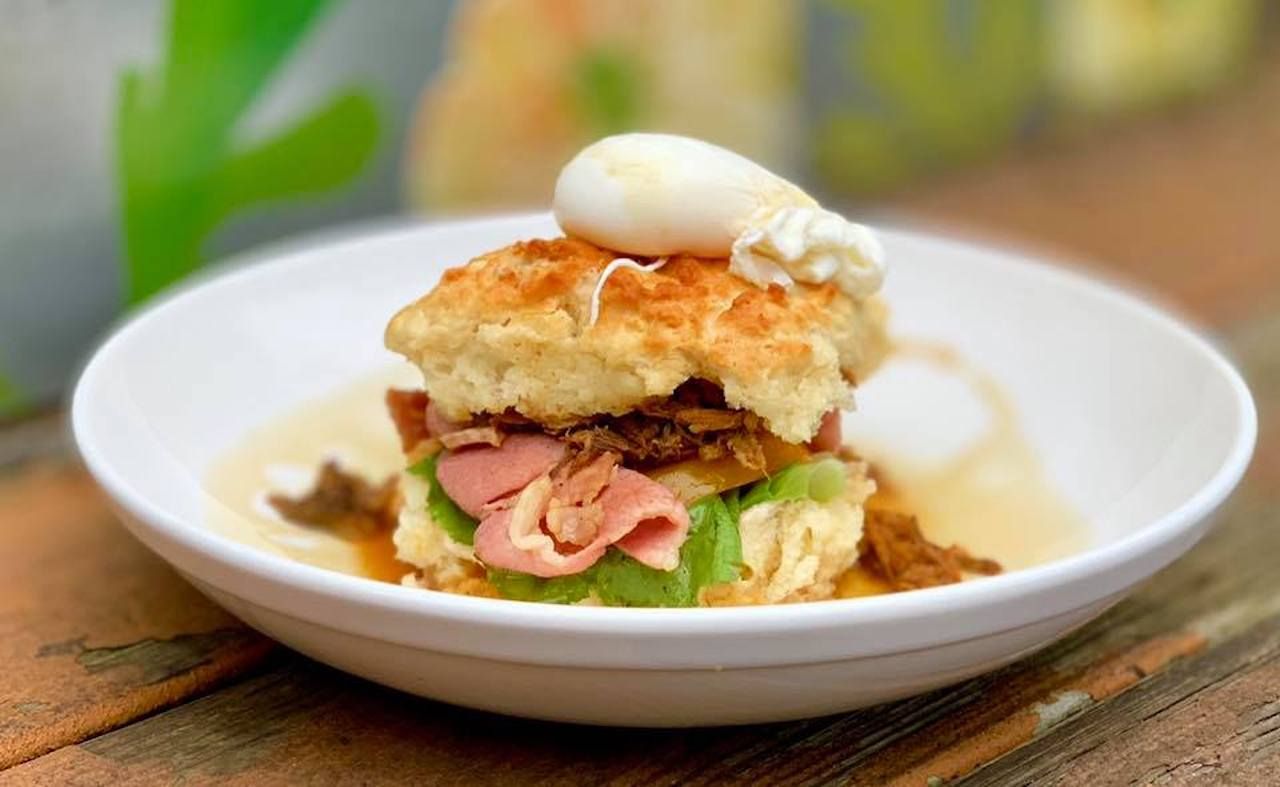 Before you do anything else, go to West Asheville to put some South in your mouth at Biscuit Head (its words, not ours). Get the biscuits, which are, as the name implies, the specialty. People who know what they want can order a biscuit and gravy while the indecisive can order a gravy flight, which consists of three gravies and a biscuit. Both vegan and meat-filled gravies are available.

If you’re low on gas, fill up at Brew Pump nearby. Go even if you’re not low on gas anyway to see your first hybrid gas station and bar. Make sure to grab some local beers to go. 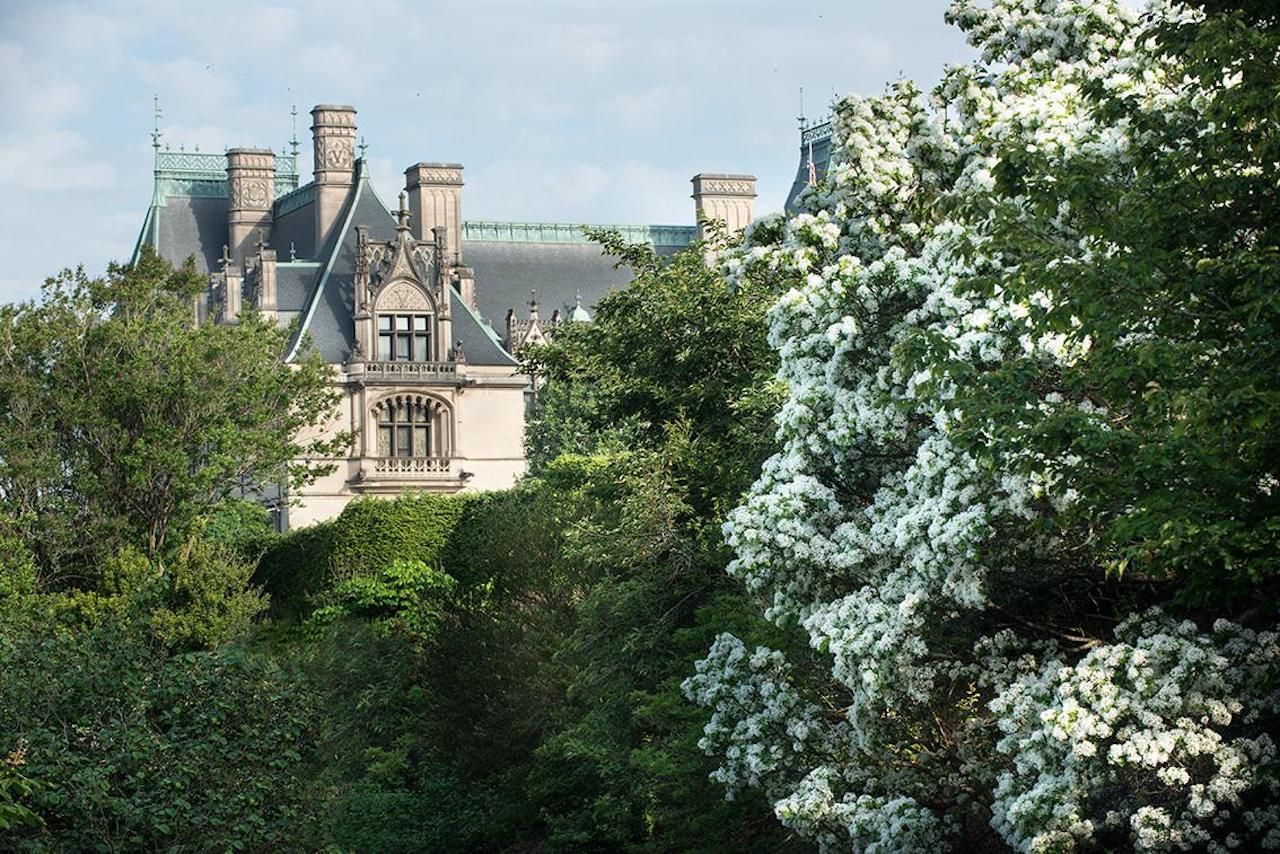 Biltmore Village is a bit touristy, but it’s filled with historical landmarks. Take some time to digest as you stroll around landmarks like the Cathedral of All Souls and the Biltmore House, which once belonged to the Vanderbilts.

Stay in Biltmore for lunch and hit Wayside Village Bar & Grille. The casual eatery is housed in an old train depot, and the owners have both Tex-Mex and Greek backgrounds. Order as much as you can eat, then get a little more. Don’t miss out on the cold-hot dip and a side of macaroni salad, though.

Go to the River Arts District 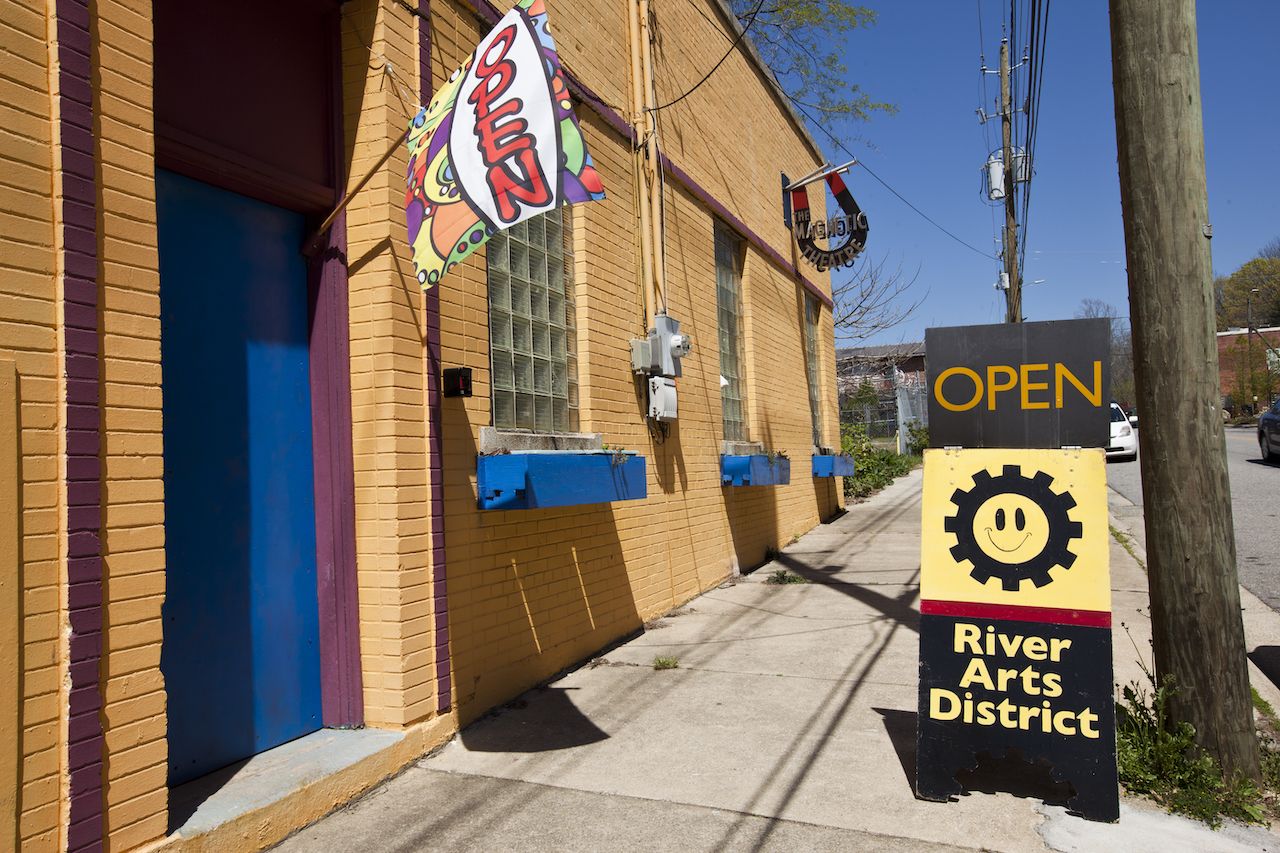 Head up to the River Arts District (RAD) and walk off your meal. The former industrial center of the city is now an artist hub and is filled with creative energy. Studios and galleries feature glass, pottery, paintings, jewelry — you name it.

Make your way to South Slope

South Slope is connected to the RAD, which is highly convenient for people who like a little beer after their cultural consumption. South Slope is also known as the brewery district, and 10 breweries are open or scheduled to open in the area. Be sure to hit Catawba Brewing for OG North Carolina craft beer, Burial Beer Co. for the large taproom and outdoor beer garden, and Wicked Weed Brewery for some sour beer.

Eat at a food truck 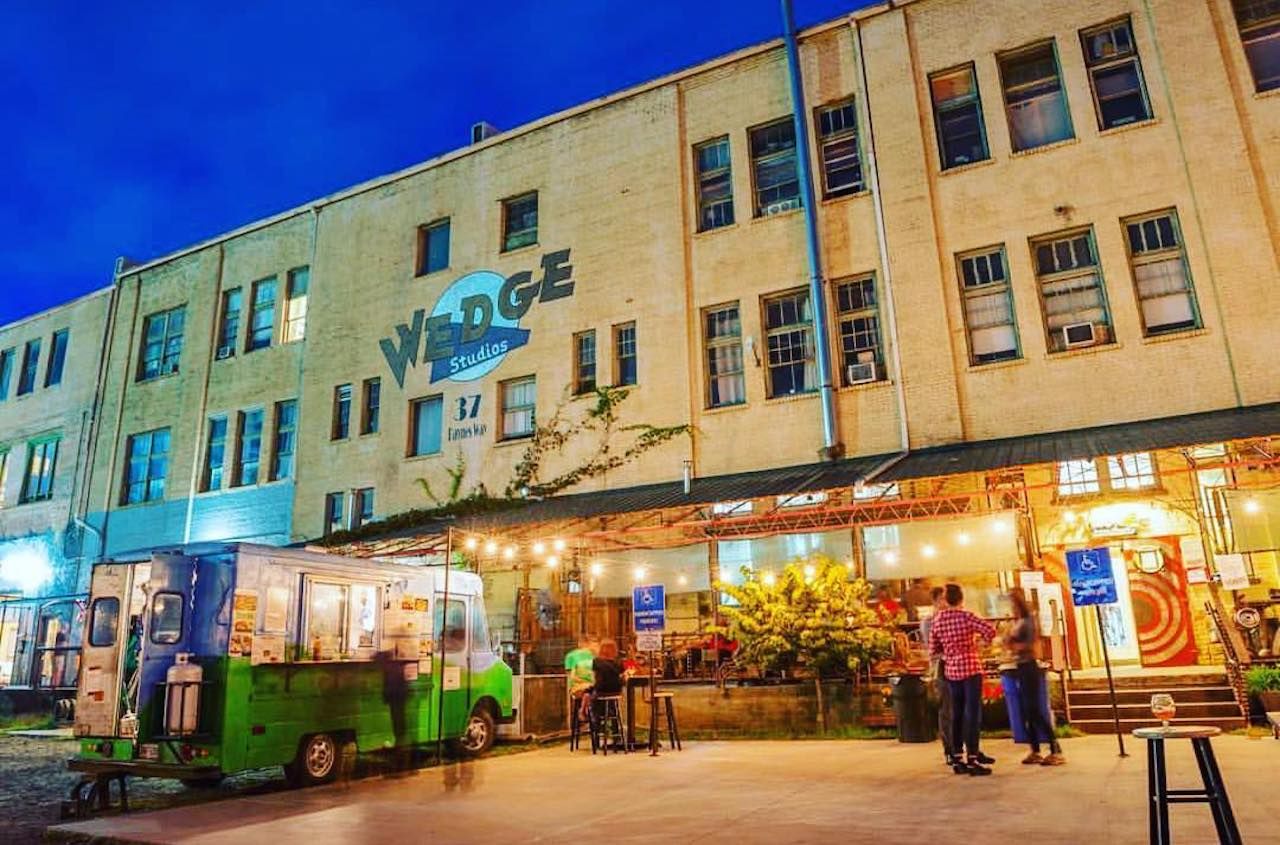 Keep the brewery and art theme of the afternoon rolling straight through dinner at Wedge Studios, which is just as locally popular for its rotating lineup of food trucks as it is for its craft beer. Check out the schedule on the brewery’s website before going for a peek at what you’re going to be having. The brewery is housed in a 19th century storehouse and keeps that industrial vibe inside and out, and the building has 30 working artist studios.

There are more than 25 breweries in Asheville, so feel free to keep that going. For a change of pace, head to Desoto Lounge to play games like ping pong and foosball in a dive filled with taxidermied animals. Either way, you can’t go wrong.

If you do have more time in Asheville, check out our itineraries for day two and day three.