1. It’ll track your health on the road and on the plane.

It can be hard to keep track of your health while traveling, but the Apple Watch will do so automatically. It will track your movement, calories burned, steps walked, run, or cycled, etc. It’ll also remind you to stand up for at least a full minute once an hour, an important and easy-to-forget exercise on those long-haul flights. 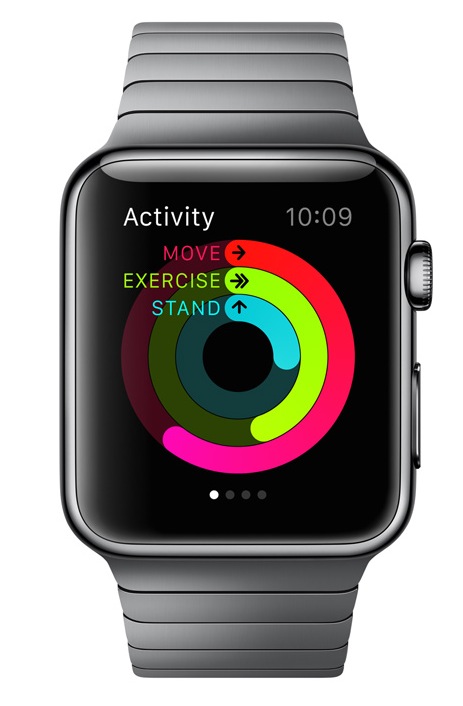 Traveling without your smartphone isn’t an option for many, which means losing one to water, sand, or snow has become an occupational hazard for the modern traveler. Getting all of your notifications, texts, and emails on your waterproof Apple Watch means keeping your iPhone safely in your room.

3. You can leave your credit cards at the hotel.

Starting in 2015, you’ll be able to pay for things at many retailers with your credit card using just your iPhone and Apple Watch. This means you can leave the cards back at the hotel and travel light, while also minimizing the risk of having them stolen. 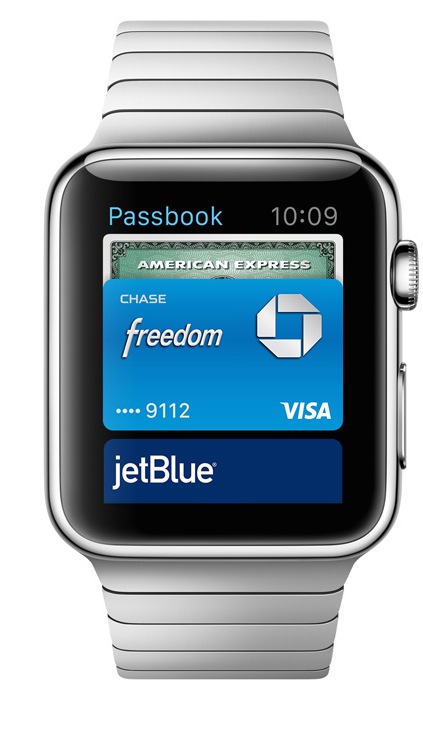 4. You can send something more personal than texts back home.

Feeling homesick? You’ll be able to send someone you’re missing your heartbeat and have them feel it on their wrist, live from their own Apple Watch from anywhere in the world. 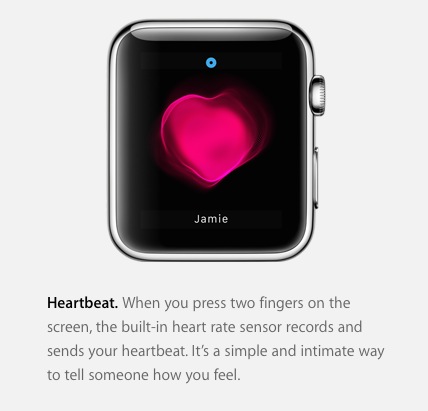 5. You’ll have maps on your wrist.

GPS and smartphones have made getting around in a new place super easy. With the Apple Watch, you’ll get that same convenience right on your wrist, always accessible no matter how many bags you’re lugging around. 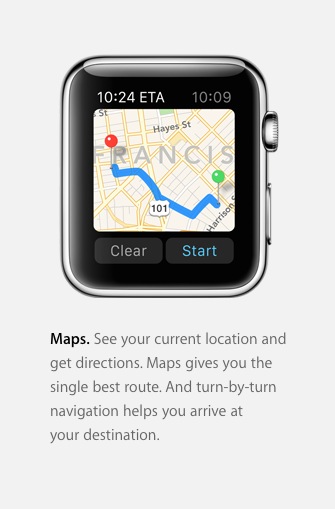 6. It’ll give you remote camera control.

Set your iPhone up on a rock and take as many group photos as you want while checking the composition from your wrist. 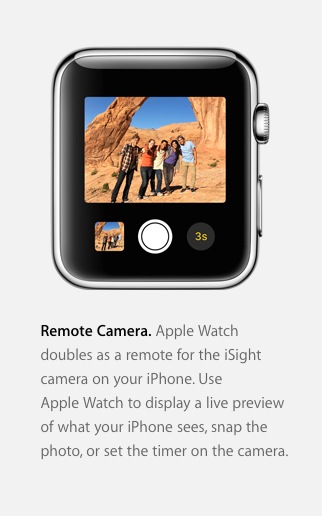 7. You’ll have all your favorite apps, only smaller and closer.

Can’t travel without Yelp, Foursquare, Facebook, Twitter, etc? Starting this week, any iOS developer can begin developing apps for the Apple Watch to have them ready in plenty of time for its release in early 2015.

The author, Tom Reynolds, is a writer whose Young Adult Sci-Fi novel Meta became a bestseller out of the gate in 2013. The sequel is due out in fall 2014. You can also catch him as one of the hosts of the iTunes top downloaded podcast The Complete Guide to Everything.